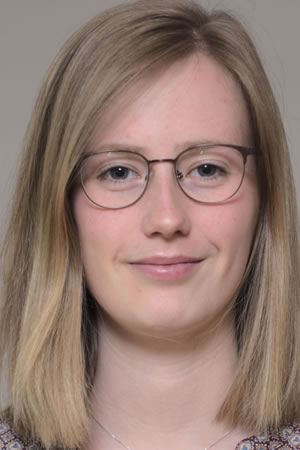 Candidates for the Human Rights Council election practice transparency and accountability
September 11, 2020
However, the non-cooperation of some states, obvious yet again on this occasion, was, as the French human rights ambassador Francois Croquette put it, “the elephant in the room”. The fact that Bolivia, Cuba, Russia, China, Saudi Arabia, and Senegal declined the invitation to participate in the discussion, reflects one aspect that explains why the HRC has been criticized. Some countries have been mocking the international human rights protection mechanisms by sitting on the HRC while at the same time blatantly violating their citizens’ human rights back home.
By Dorothea Krueger
Tweet 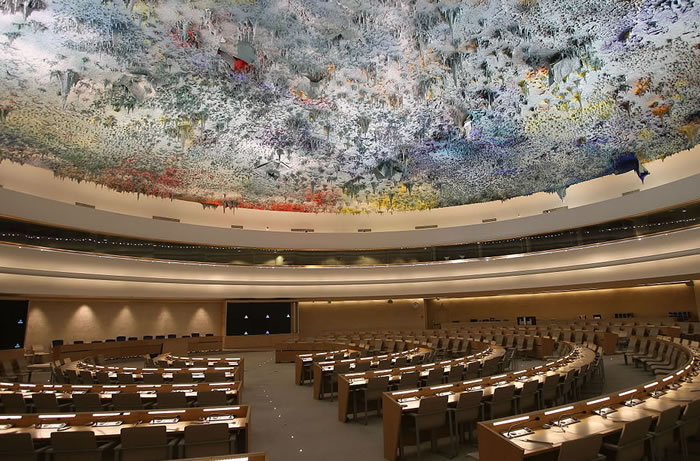 On September 9th 2020, the International Service for Human Rights (ISHR) and Amnesty International hosted an online event to practice transparency and accountability given the upcoming UN Human Rights Council elections of October. In this regard, all 15 candidate States were invited to join the discussion, present their vision and pledges for their council membership, and face the questions posed by civil society representatives. Moderated by Ilze Brands Kehris, Assistant Secretary-General for Human Rights and head of the UN Human Rights Office in New York, and co-sponsored by the Netherlands and the Marshall Islands, this event highlighted the importance of a successful cooperation between the council members and civil society.

Every year, about one third of the HRC gets renewed by electing Member States to serve a three-year term, with one possible direct re-election. As seats on the council are distributed geographically, the vacancies are assigned to the different regions as follows: four seats for both African States and Asia-Pacific States, three seats for States from Latin America and the Caribbean, and another two seats each will be filled by Eastern European and Western European or other States.

Needless to say, a Human Rights Council membership comes with certain responsibilities. The General Assembly resolution A/RES/60/251 clearly states that members of the Human Rights Council shall uphold the highest standards in the promotion and protection of human rights and cooperate with the Council and its mechanisms. Therefore, the event organized by the ISHR and Amnesty International intended to shed some light on the candidates’ willingness to comply with these duties.

Indeed, light was shed on some of the States’ attitude towards transparency and cooperation as six candidate States simply decided not to participate in the discussion. Namely Cuba, Bolivia, Russia, China, Saudi Arabia, and Senegal. The other nine candidates, Mexico, Ukraine, Pakistan, Uzbekistan, Nepal, Cote d’Ivoire, Malawi, France and the UK, were first given the floor to present their vision and priorities for their human rights work as a member of the HRC. Later, they answered numerous questions on their human rights record and their plans on tackling specific human rights issues at the national and international levels.

Prior to the event, the ISHR published recommendations for the improvement of some specific, domestic human rights issues and scorecards of every country. These scorecards provided a quick overview of each country’s record regarding their cooperation with the HRC’s Special Procedures, the Universal Periodic Review, civil society, and the treaty bodies, amongst others. Comparing some of these aspects between all 15 candidate States, it is noteworthy that, to this day, only Bolivia and Mexico ratified all nine major international human rights treaties with their optional protocols. Also, only about half of the candidates extended a standing invitation to the Special Procedures, allowing independent UN human rights specialists to visit the respective country and examine thematic human rights issues. These candidate States are Bolivia, Mexico, France, the UK, Ukraine, Uzbekistan, and Malawi.

Out of the 15 candidates, only six pledged to strengthen the Human Rights Council membership, adhere to membership standards, and apply an objective, human rights-based criteria in addressing situations of concern. With exception to Senegal (which did not participate in the discussion), these countries -namely Mexico, France, the UK, Ukraine, Nepal- also responded positively during the event when asked about whether they would endorse the incoming members pledge to reaffirm their commitment with the Resolution 60/251. This pledge, as developed under Australia’s leadership in 2018, also includes a commitment to engage in the HRC’s work in a transparent and self-reflected manner and to cooperate and interact with civil society without any reprisals or intimidation. During the event, Uzbekistan’s representative also responded to this question affirming that they will endorse the pledge.

As some speakers mentioned, these are difficult times for human rights in the world. In this context, it seems all the more important to promote and protect these fundamental rights in the UN system. As pointed out by Yoka Brandt, the permanent representative to the Netherlands in the UN in New York, the Human Rights Council needs to become more responsive, inclusive, and credible. One step towards a more inclusive Council could be seen in the fact that both Malawi and Uzbekistan run for election for the very first time this year. Still, Ms. Brandt stated at the beginning of the discussion that one quarter of UN members have not yet served on the Council. Also, solely in the group of Asia-Pacific States more candidate stand for election than there are vacant seats on the Council, allowing for a minimum of competition for the membership.

In terms of credibility, events like these, aiming to increase transparency and accountability, are certainly an important step. These dialogues between different states, as well as between states and civil society enable you to hold the council members accountable for their promises. There has been a very active audience to the discussion, reflected by many questions posed to each of the candidate States. These questions showed that human rights violations are committed in every country of the world. Nevertheless, these questions have been addressed during the event and led to statements and promises by the state representatives to improve these human rights issues.

However, the non-cooperation of some states, obvious yet again on this occasion, was, as the French human rights ambassador Francois Croquette put it, “the elephant in the room”. The fact that Bolivia, Cuba, Russia, China, Saudi Arabia, and Senegal declined the invitation to participate in the discussion, reflects one aspect that explains why the HRC has been criticized. Some countries have been mocking the international human rights protection mechanisms by sitting on the HRC while at the same time blatantly violating their citizens’ human rights back home. Therefore, it remains the need for more cooperation and compliance with the HRC’s mechanisms, and with human rights protection in general, as among the Council’s members and candidates there are some important players, to cite again Mr. Croquette: “who don´t play by the rules”.