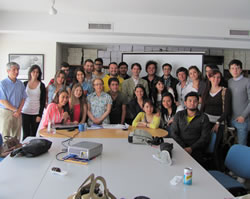 October 22, 2013
Students of the University of La Sabana visit CADAL 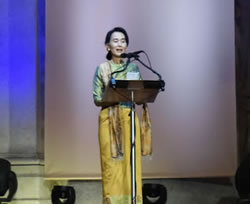 August 14, 2013
Contract with the Bertelsman Foundation
The contracts’s basic purpose is the translation of the Transformation Index 2014 to Spanish, which is elaborated by the Foundation Bertelsman with the cooporation of CADAL, to make the Transformation Index’s content more accesible for whole Latin America. With a path of life of 35 years, the Bertelsman Stiftung is a private, impartial foundation based in the locality Gütersloh, Germany, founded by Reinhard Mohn. The agreement was signed by Hauke Hartmann, Senior Project Manager of the Bertelsmann Stiftung, and Gabriel Salvia, president of CADAL.

July 31, 2013
Without justice, there are no rights
CADAL – the Center for the Opening and Development of Latin America- decided to connect the “popular initiative for independent justice and the defense of our rights“, promoted by Daniel Alberto Sabsay and Iván José María Cullen, with various organisations of the civil code. CADAL agrees with the abolishment of the mentioned laws, which are incumbent upon the Federal Congress. In this vein one prevents the arising partisanship of the justice and with that, the destruction of the Republic. 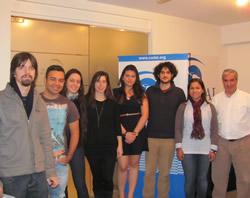 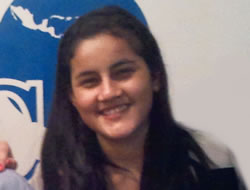 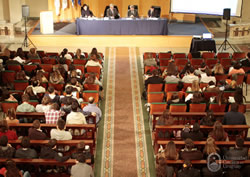 June 24, 2013
The facets Uruguay’s development and leadership at Mercosur 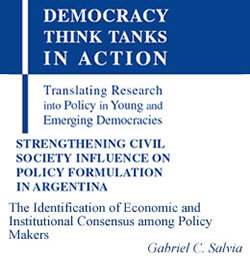 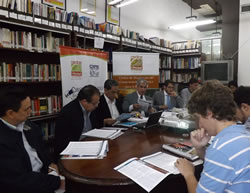 May 2, 2013
Inclusion, transparency and the handling of energy resources 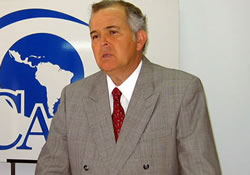 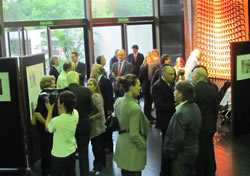 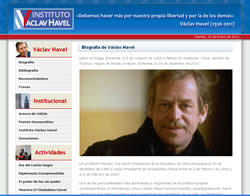 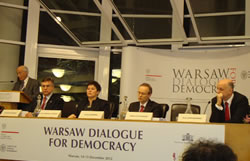 December 5, 2012
The Executive Committee celebrated its last 2012 meeting
Among the topics discussed at the meeting, the planning of activities for the Institution’s 10th anniversary particularly stood out: Some of these were the fixing of an agenda and date for the Foro Latino Global 2013. The Directors of the Business, Advisory and Academic Councils, the Director of Finance and Administration, the Programmes Director, the Programme Coordinator and the General Director took part in the meeting. 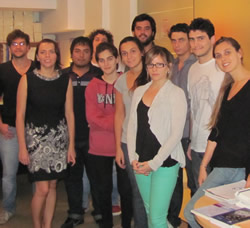 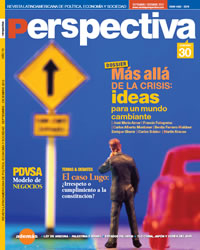 October 30, 2012
Improving the Impact of Democratic Research Policy
The Network of Democracy Research Institutes recently organized a workshop at the Global Assembly of the World Movement for Democracy in Peru. The “Improving the Impact of Democratic Research Policy” workshop included presentations by the NDRI members Martin Butora (Institute for Public Affairs, Slovakia), Gabriel Salvia (Centre for the Opening and Development of Latin America, Argentina) and Tanya Hamada (INCITEGov, Philippines). 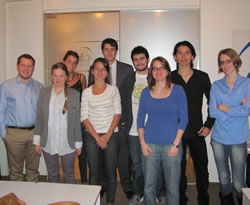 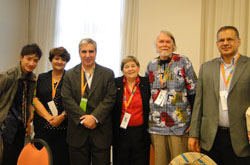 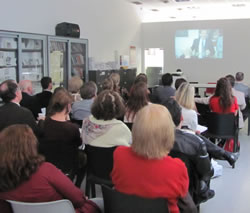