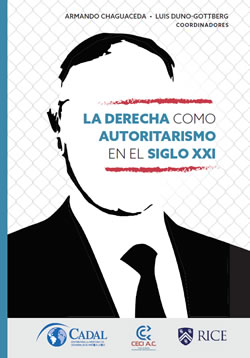 A new conservative hegemony ?: Words by way of introduction - What the Right Brings to the Latin American region - Between the political and the social; new fields of dispute - Right-wing populisms and de-democratization - The role of elites in presidential interruptions - Brazil under Bolsonaro: contrasts in light of Liberal Democracy - Donald Trump: the president of polarization - Viktor Orbán's populism: a Illiberal Democracy for Hungary - The Recent Evolution of the Mexican Political Right 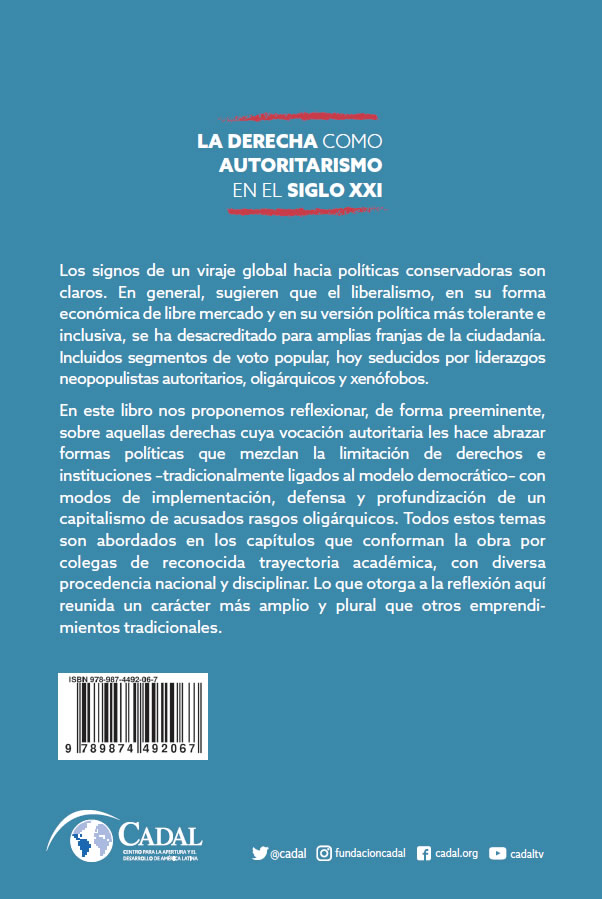 The signs of a global shift toward conservative policies are clear. In general, they suggest that liberalism, in its free-market economic form and in its most tolerant and inclusive political version, has been discredited by wide swaths of the citizenry. Including segments of the popular vote, today seduced by authoritarian, oligarchic and xenophobic neo-populist leaderships. In this book we propose to reflect, in a preeminent way, on those rights whose authoritarian vocation makes them embrace political forms that mix the limitation of rights and institutions - traditionally linked to the democratic model - with modes of implementation, defense and deepening of a capitalism of the accused oligarchic traits. All these issues are addressed in the chapters that make up the work by colleagues of recognized academic trajectory, with diverse national and disciplinary origins. Which gives the reflection gathered here a broader and more plural character than other traditional undertakings..