We monitor and analyze the behavior of autocracies before the UN’s universal human rights system. 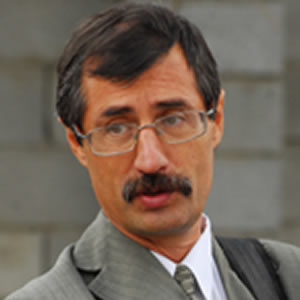 Why does Kazakhstan need to be on the UN Human Rights Council?