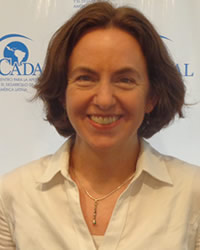 Freedom of Movement after Covid-19
18 de mayo de 2020
Of all the controls that people all over the world have accepted with little protest in the name of public health, the prohibition of movement is the most consequential. …[C]ombining trustworthy government information, solidarity with the desperate, and pragmatic technology would surely be an improvement over the mass lockdowns in place in much of the world.
Sybil Rhodes
Tweet 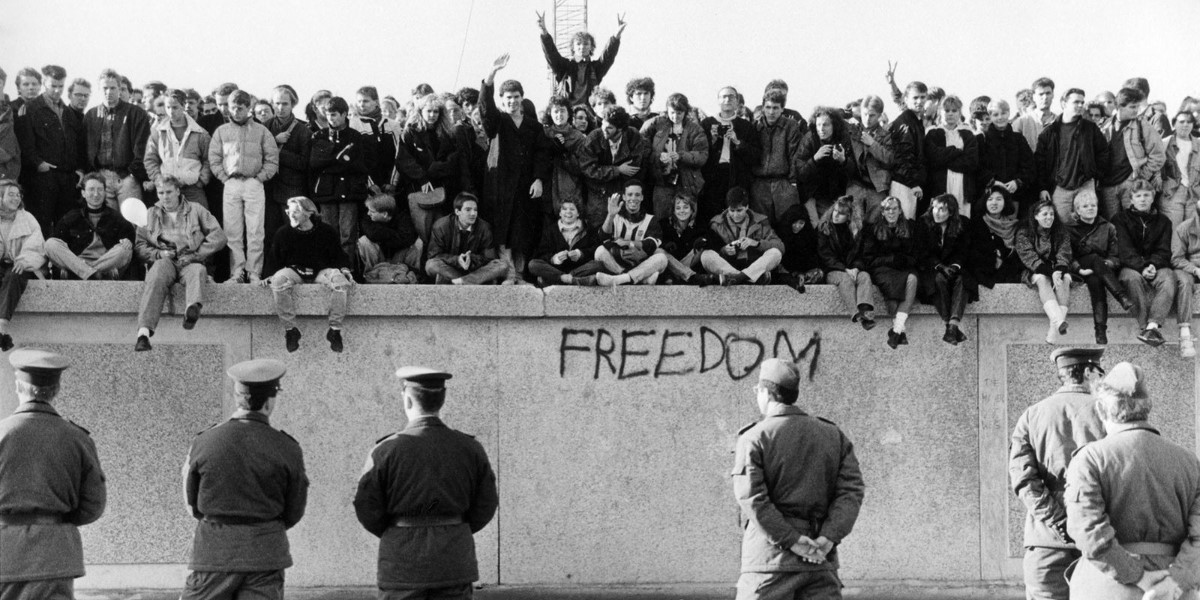 It is a natural tendency for citizens to surrender civil liberties to their leaders during a crisis. This is true in the realm of security (think of the US after 9/11), and also in public health, as we are seeing in countries all over the world as people have accepted, and even demanded, coercive measures in the hope of “flattening the curve” of Covid-19.

Of all the controls that people all over the world have accepted with little protest in the name of public health, the prohibition of movement is the most consequential. Freedom of movement is among the most elemental of liberties, as without it we can do little that is public, political, economic, or social. It is unhealthy and unnatural for human beings to be confined in small spaces too long. Even in the absence of political, economic, or social reasons to go somewhere else, we still need to move. As Paul Theroux put it in The Tao of Travel, “the wish to travel seems to me characteristically human.”

The World Health Organization is currently infamous in some quarters because it specifically recommended against restrictions on freedom of movement when it declared a global health emergency on January 30th. The WHO was following a consensus in the public health community that entry and exit screenings are preferable to wholesale travel bans. Voices across the globe subsequently criticized the guideline, however, and many governments began stringent measures.

Throughout human history people have looked to authorities to control borders in pandemics We can find historical examples of walls, roadblocks, and fortresses dedicated to keeping pathogens outside of empires (for example, between the Ottoman empire and the kingdom of the Hapsburgs), towns, and villages. However, our current crackdown on mobility, which is nearly global, is unprecedented in scale. Governments all over have closed borders, imposed curfews, detained travelers, and downright blocked immigrants, refugees, students, and business people, along with tourists. The European Union’s Schengen Agreement, the most advanced experiment in international freedom of movement, has essentially been shut down.

Some people from wealthy developed countries who usually enjoy high levels of what some have called “passport privilege” have on occasion been surprised to be met with restrictive border measures in less developed areas. People in the latter are long accustomed to strict rules that keep them from entering the former. Some commentators have been less than sympathetic to the former, stating that it was about time the privileged tasted some of their own medicine. Others expressed the same feeling of comeuppance regarding a similar phenomenon within national borders, as small towns have tried to prevent the wealthy from escaping the plague in the cities and retreating to their second homes.

In normal, times restrictions on internal movement are one of the prime factors that differentiate democracies from dictatorships. The right to leave one’s country, and the right to travel freely within one’s own country, are both codified in the Universal Declaration of Human Rights, and in democratic constitutions. In our current situation, there still is a difference between democracies and dictatorships, but it is less than we might have thought. The controls in China that have been lauded for their efficacy have involved confinement of people away from their homes. Countries in Eastern Europe have suspended the delivery of passports to their citizens. In Italy in and Spain low percentages of people told pollsters they were concerned about wholesale travel bans. People in the United States appeared similarly unconcerned about the suspension of constitutional liberties.

The best explanation for this acceptance is likely rooted in a desire to protect the common good. However, even if we make an (artificial) distinction between welfare costs and “economic” costs, the human costs to travel bans of any scale are huge. Hundreds of thousands of people from diverse continents are unable to return to their home countries. Parents are separated from their children, students from their teachers, and romantic partners from each other. Some people are trapped in places where they don’t speak the language or know the culture. Hundreds of thousands of refugees and recent migrants have been the first thrown out of work and are trying to return to home countries they had been desperate to leave.

Of course, some people have found ways to evade the controls. Irked, some lambast selfish people for endangering others by inessential travel. No doubt the critics are right that everyone should be willing to sacrifice some freedoms in the short term, and longer. There is a chance of a second wave of this disease. There even a chance it will become endemic, permanently changing our world.

Thankfully, analysts have begun to present ideas about how to take Covid-19 and future pandemics seriously and still have freedom of movement.

One idea, popular in liberal and libertarian circles, is that governments should provide information rather than coerce, so that people can make responsible decisions on their own. If people are too fearful to travel and frightened of travelers, this line of thinking goes, society and the private sector will act to limit mobility. This happened in the US when major airlines suspended service with China before President Trump said they had to. In some places, stores and other private organizations began checking people’s temperature, and possibly their data too. There is a danger that the end result of private measures could be the same reduction in freedom, but this method would at least allow for some experimentation.

Others have argued that politicians and media figures stop using the “language of war” to exclude refugees and asylum seekers. They point to examples such as Hungarian Prime Minister Viktor Orban, who has stated that “We are fighting a two-front war. One front is called migration, and the other one belongs to the coronavirus, there is a logical connection between the two, as both spread with movement.” Orban is taking advantage of the crisis to continue political debates that were already intense before Covid. However, it was not immigrants, but tourists and merchants, who took the disease from China to Italy to the Americas. Excluding immigrants and refugees because of coronavirus, as the Trump administration has also done, is to exercise cruelty for little to no health benefit. Although temporary, such measures will have lasting effects on families separated, and job or educational opportunities lost. In the case of refugees, some of whom are crowded in dangerously crowded camps, sacrifice for the common good implies cooperative solutions more than ever, not even greater restrictions.

A third idea, much discussed in the tech world, is for everyone to accept a tradeoff between bio-surveillance and travel. Perhaps tourists would accept to be tested, quarantined, and electronically monitored. Perhaps everyone might be required to show “immunity passports” in order to engage in economic or social activities. Argentina’s plans to have the public transit system distinguish those who are “exempt” from quarantine is a step in this direction. Technology has great benefits, but already require sacrifices of personal privacy: we should therefore be doubly cautious about linking personal information to individuals’ freedom of movement. It would be far better to use it to provide information to people so they can make decisions for themselves.

None of these ideas is alone a panacea for our problems, but combining trustworthy government information, solidarity with the desperate, and pragmatic technology would surely be an improvement over the mass lockdowns in place in much of the world.

To achieve this we need political defense of freedom of movement by people who are credible to the rest of society. Political polarization and extremism make this more difficult. For example, in the US state of Idaho, a man who once led an armed occupation of a wildlife reserve is the political face of calls for freedom of assembly. President Trump has encouraged demonstrations against shutdowns, and some of those protestors have carried guns. Trump’s political opponents understandably point to these as cynical political tactics that endanger public health. However, the fact that everything is politicized cannot be a reason to dismiss real setbacks to freedom of movement.

One possible constituency is young people. We learned from the Brexit experience that the young value international freedom of movement more than the old. But in Buenos Aires recently, the over-70 beat on pots and pans to protest a municipal policy of discriminatory confinement. People of all ages and from all walks of life can agree that as long as we have freedom of thought, we will long for freedom of movement.