The program was given from November, 3th to 17th in five days and was attended by young students and university graduates under 25 interested in the socialist experience in Central and Eastern Europe between 1917-1989, the transitions from communism and regional cases and the most emblematic international remaining dictatorships.

The program was sponsored by the Konrad Adenauer Foundation, and took place on 3, 5, 10, 12 and 17 November at CADAL's office, and included 8 classes and the screening of a documentary and was attended by 8 exhibitors and 20 young people from different universities.

In the first class, Historian Ricardo Lopez Göttig referred to the construction of socialism in Europe, addressing the following topics: the Bolshevik Revolution of 1917; Lenin, Trotsky, Stalin and the formation of the Soviet Union; the agrarian reform, the super-industrialization and militarization of society; Soviet expansion in postwar Poland, Czechoslovakia and Hungary; economic, social and political problems. 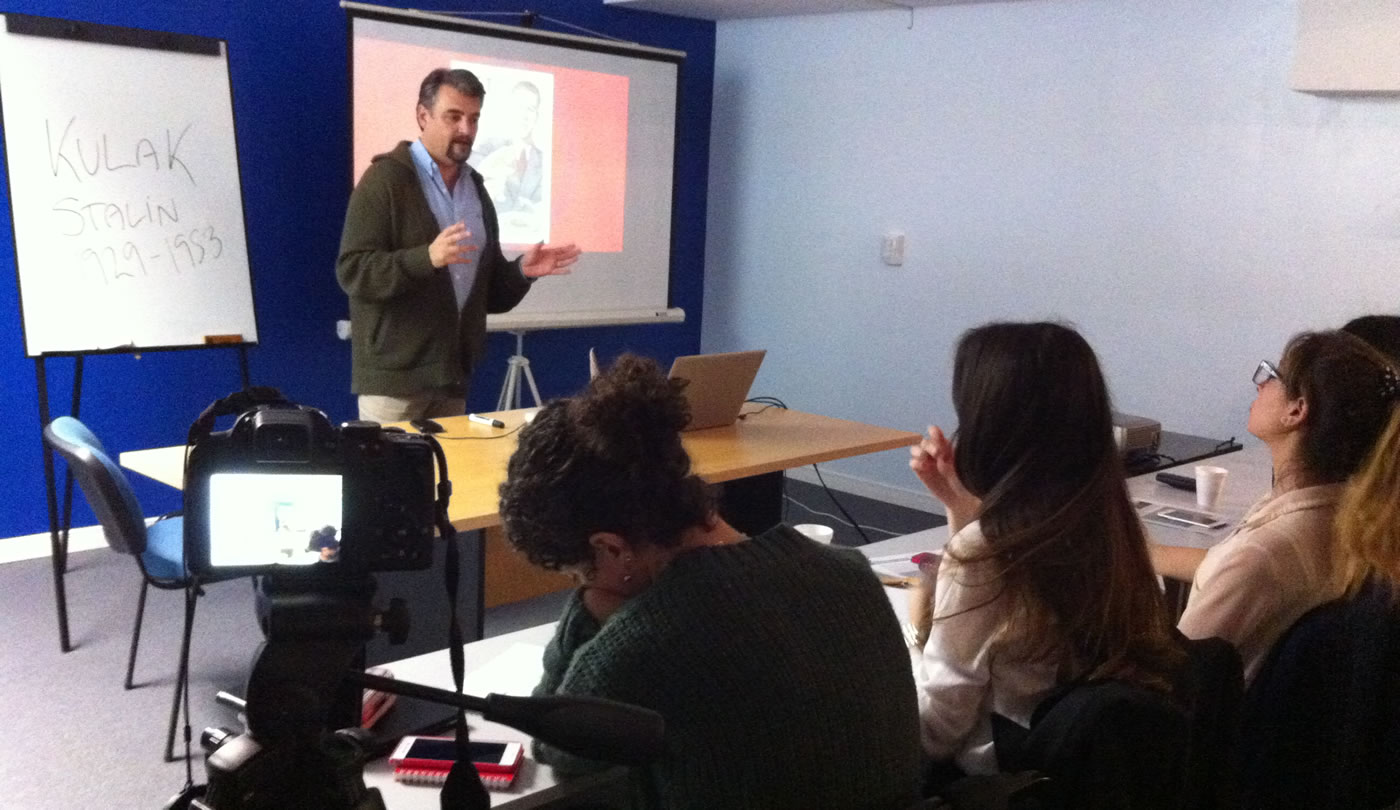 On the second day, Lopez Göttig analyzed the collapse of real socialism, referring to how dissent arose in Central Europe: Solidarity and Charter 77; perestroika and glasnost of Mikhail Gorbachev; and the events of 1989 and the collapse of the "socialist camp" in Europe. 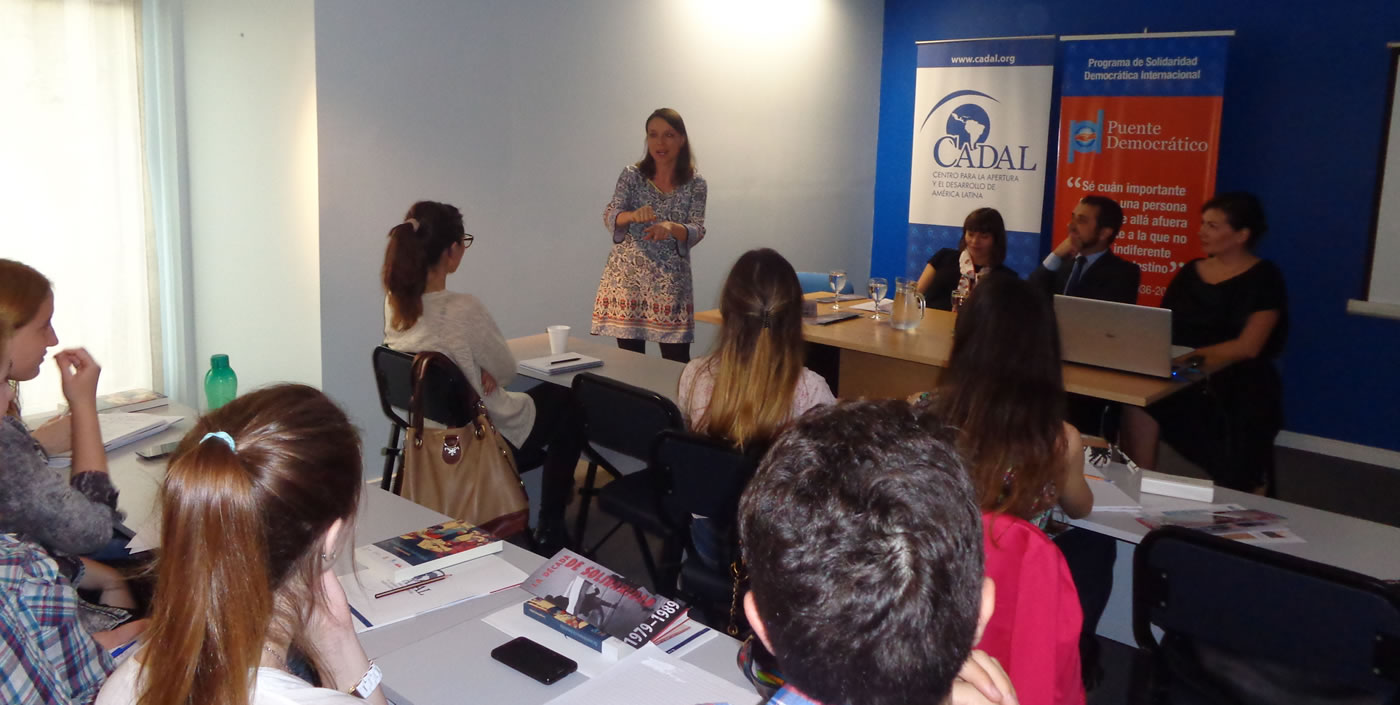 The third day was dedicated to the reflection on the 26 years since the fall of the Berlin Wall and was opened by Kristin Wesemann, Representative of the Konrad Adenauer Foundation in Argentina. 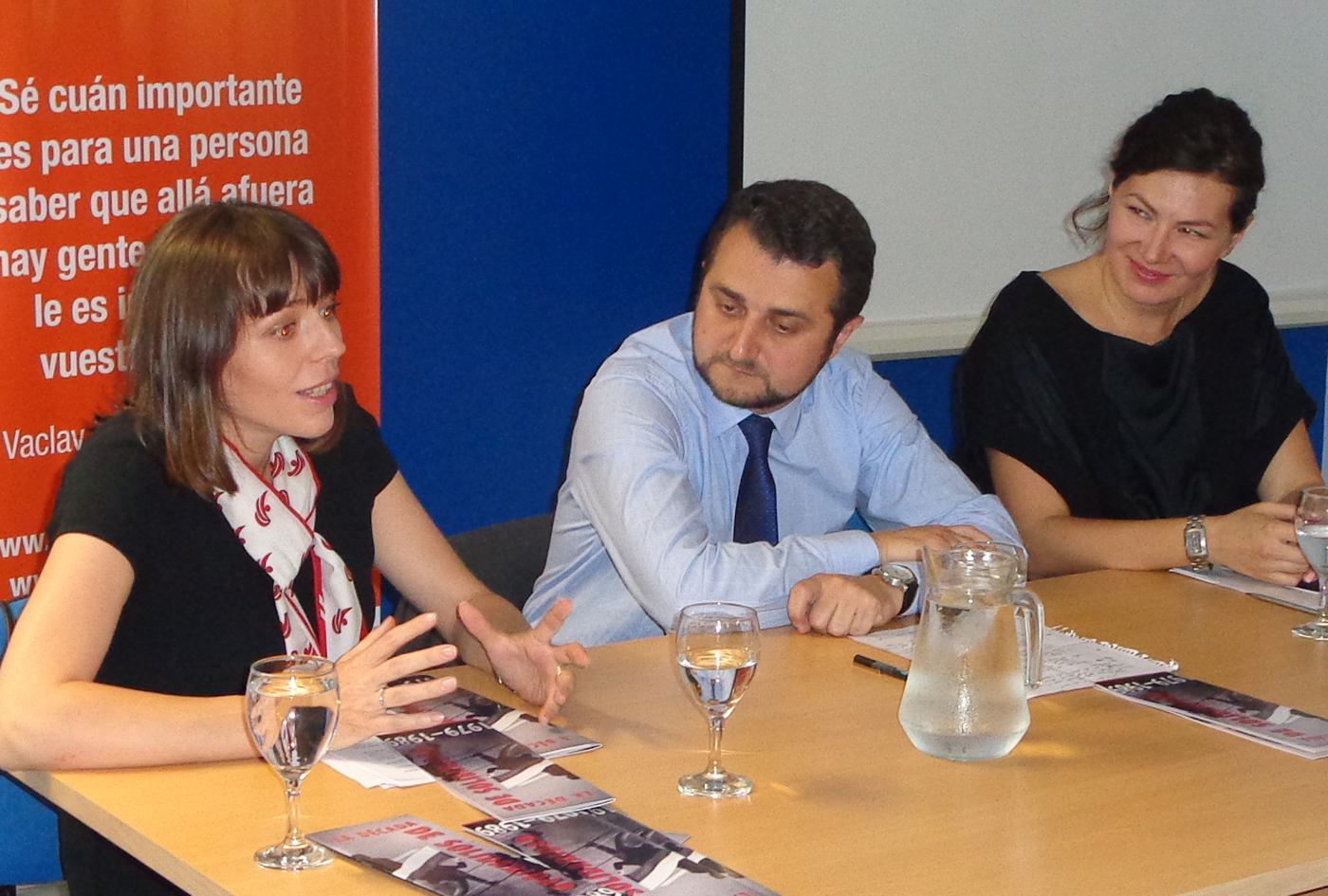 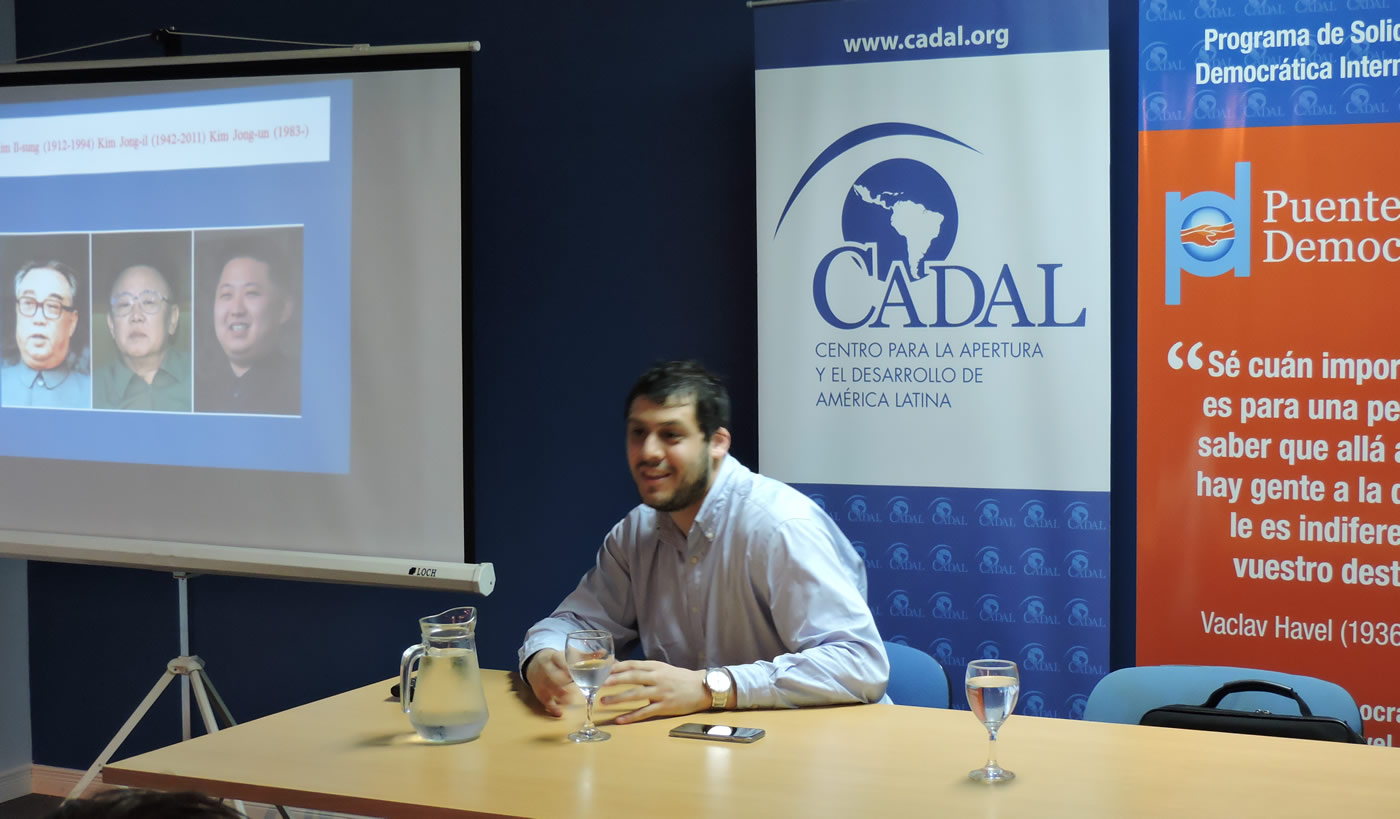 The fourth day began with a class of political scientist Augustin Menendez about the Orwellian dictatorship of North Korea that included the following topics: origin of North Korean; emergence of the figure of Kim Il-Sung; Korean War (1950-1953); personality cult; Chollima movement; characteristics of North Korean society and violation of Human Rights; Ascent of Kim Jong-Il and Kim Jong-Un; elections and Workers Party of Korea; and North Korea today: future prospects. 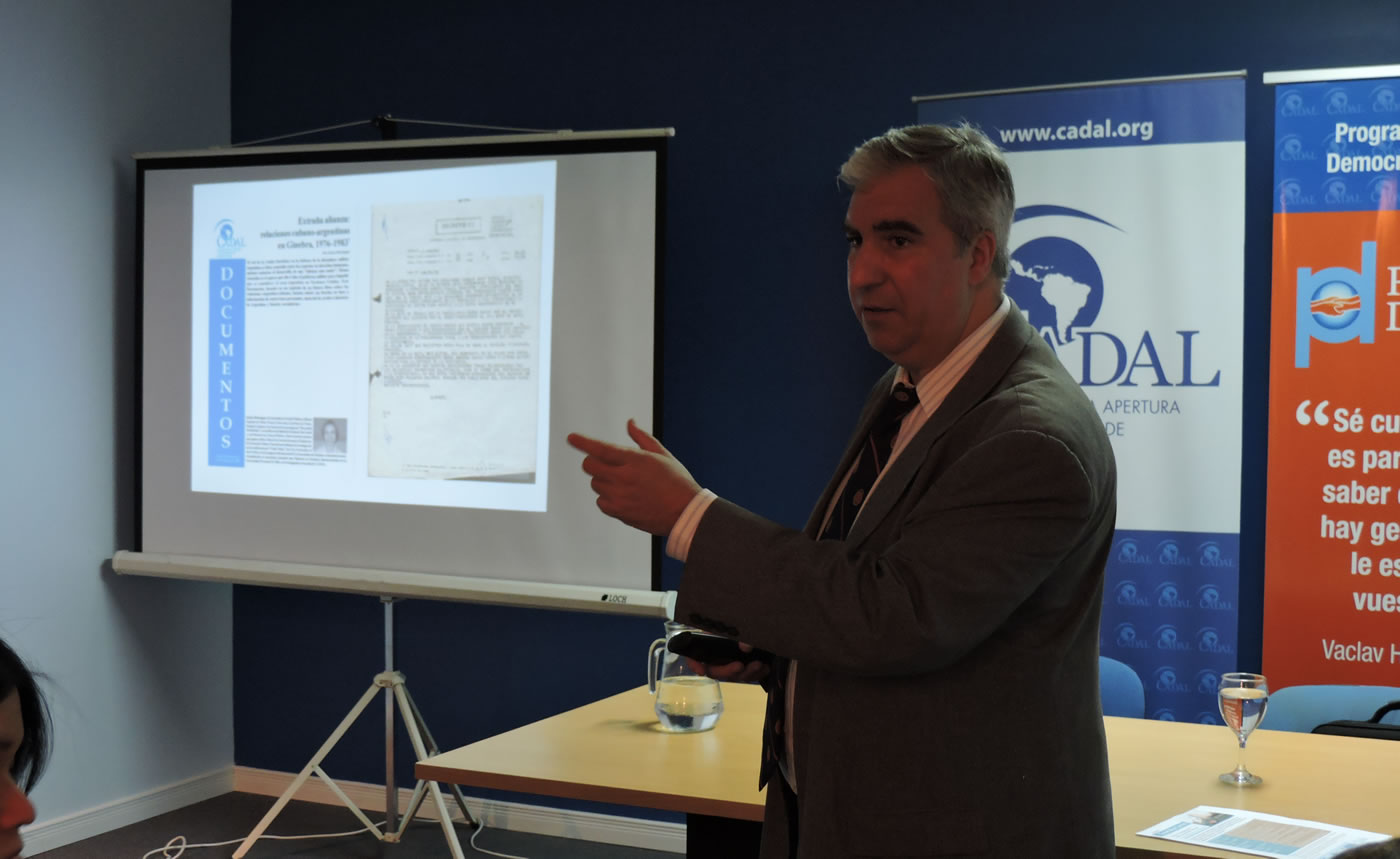 The fourth day was completed with a class on Cuba by Gabriel Salvia, Chairman of CADAL: the remaining dictatorship in Latin America, including the stages of the Cuban revolution; the current legal and institutional system in Cuba as state policy which violates human rights; the Cuban regime and the military dictatorship in Argentina; and the new scenario after the normalization of diplomatic relations between Cuba and the United States. 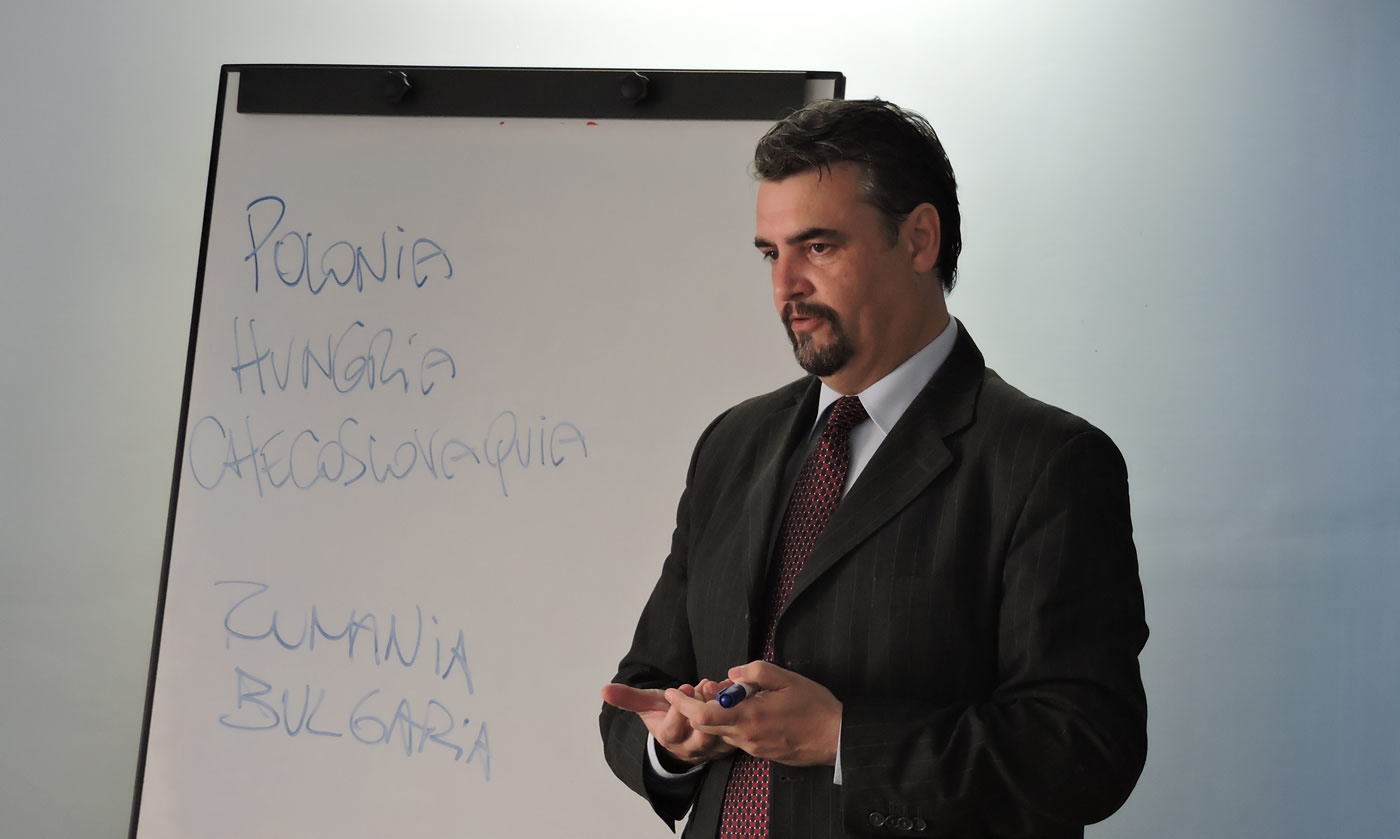 On the fifth and final day, Historian Ricardo Lopez Göttig analyzed transitions from socialism: the velvet transitions, Czechoslovakia, Poland and Hungary; and the iron transitions: Russia, Belarus and Central Asia.

In the second part of the final day, which coincided with the 26th anniversary of the Velvet Revolution, the documentary “1989 - From the Diary of Ivana A” (with Spanish subtitles), directed by Karel Strachota (42 minutes long) was shown. 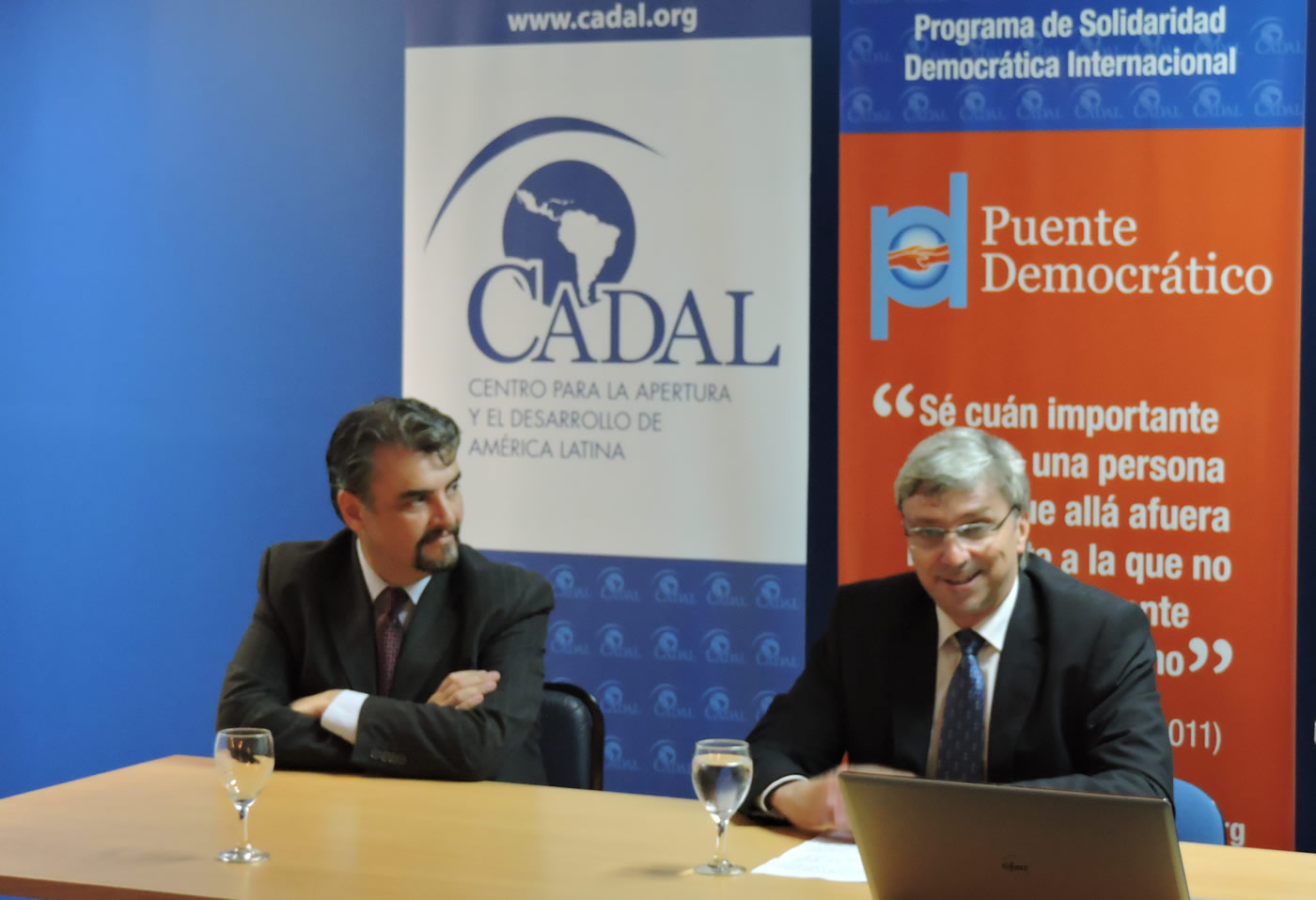 The closure of the 2015 edition of Good Bye Lenin Program was conducted by H.E. Petr Kopriva, Ambassador of the Czech Republic in Argentina.