The programme took place from November 1 to 17 with a total of nine classes. Primarily directed at students and university graduates younger than 25 years, the programme elaborated the development of socialism in Eastern and Central Europe between 1917 and 1989, the transition to communism and the cases of the remaining dictatorships in Cuba and North Korea. A wide range of lecturers participated in the programme including historian Ricardo López Göttig, Professor Fernando Ruiz, the representative of the Konrad Adenauer Foundation in Argentina, film critic Pablo de Vita, Sociologist Gabriel Palumbo, Political Scientist Agustín Menédez, the ambassador of Geogria and the President of CADAL.

The first class was held by the historian Ricardo López Göttig and dealt with the construction of socialism in Europe. He addressed several topics among which were the revolution of the Bolsheviks in 1917; the leading figures of the communist movement in Russia: Lenin, Trotsky and Stalin; the founding of the Soviet Union; agricultural reforms; industrialisation and militarisation of the society; the post war expansion of the Soviet Union to Poland, Czechoslovakia and Hungary; and the economic, social and political problems that emerged over time. 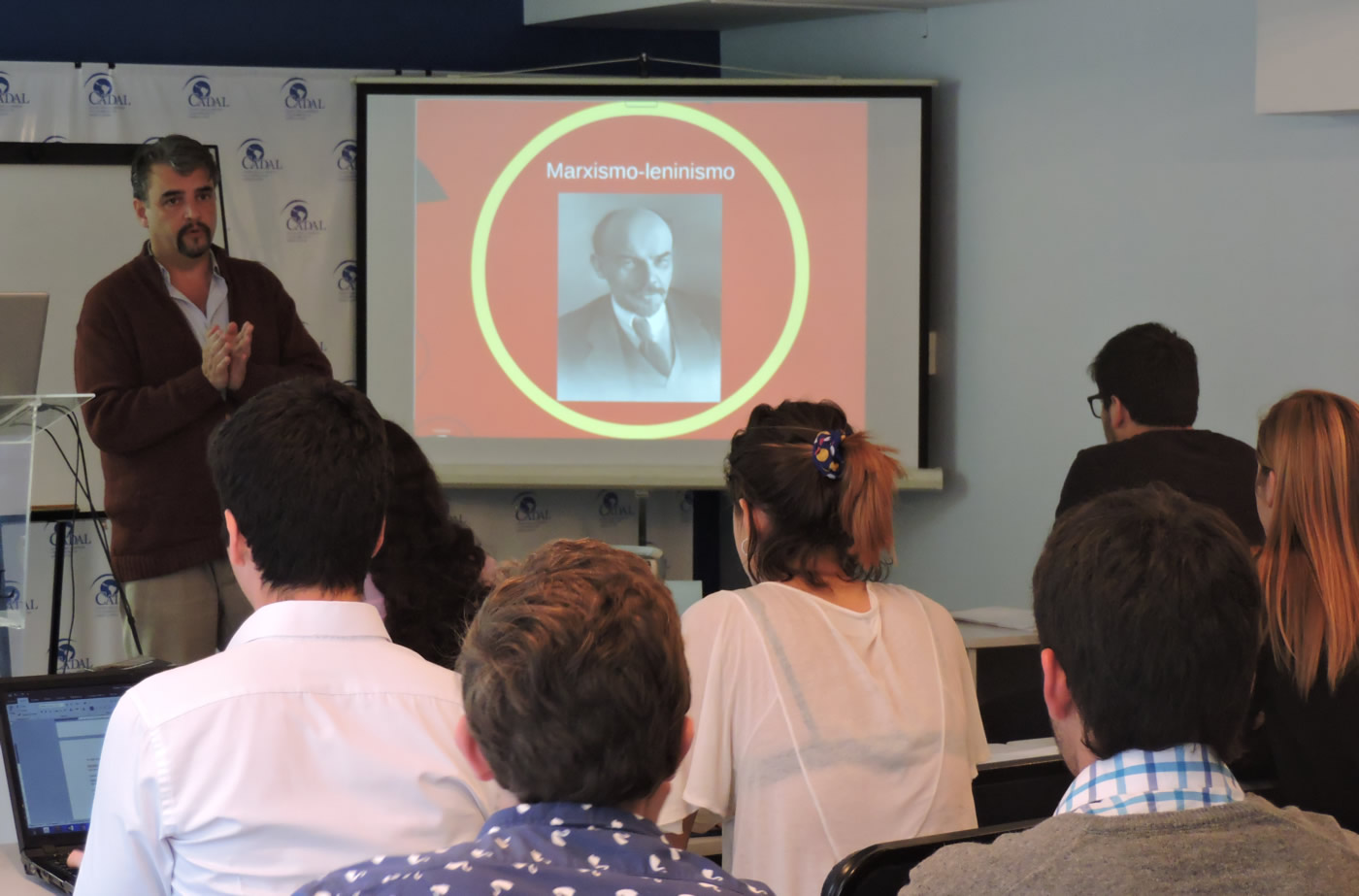 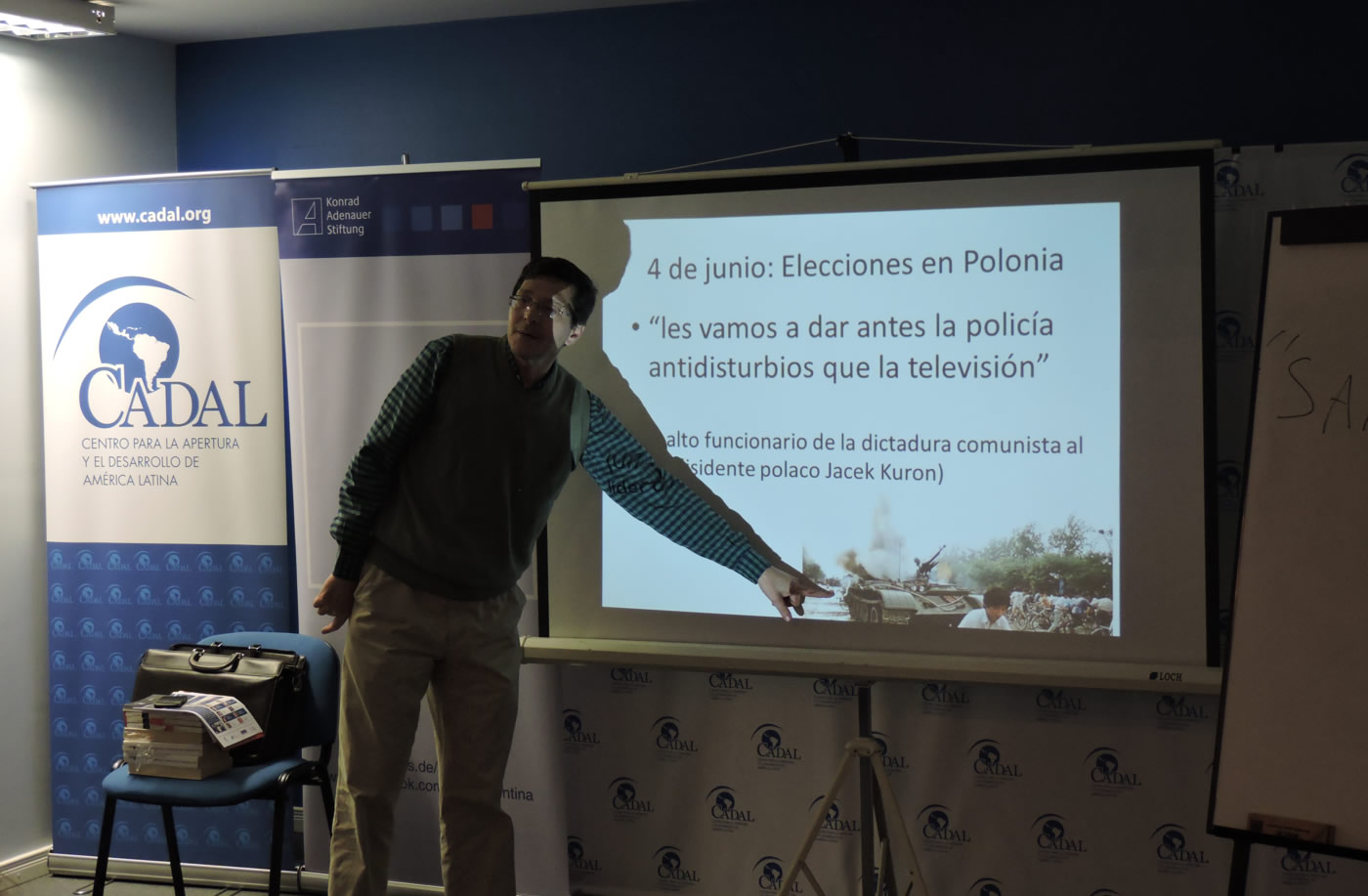 The third day of the programme was again led by the historian Ricardo López Göttig who analysed the collapse of socialism and the surge of dissidence in Central Europe: Solidarity and Charta 77; introduction of perestroika and glasnost by Mikhail Gorbachev; the events of 1989 and the decay of the socialist camp; and the different transitions of socialism. 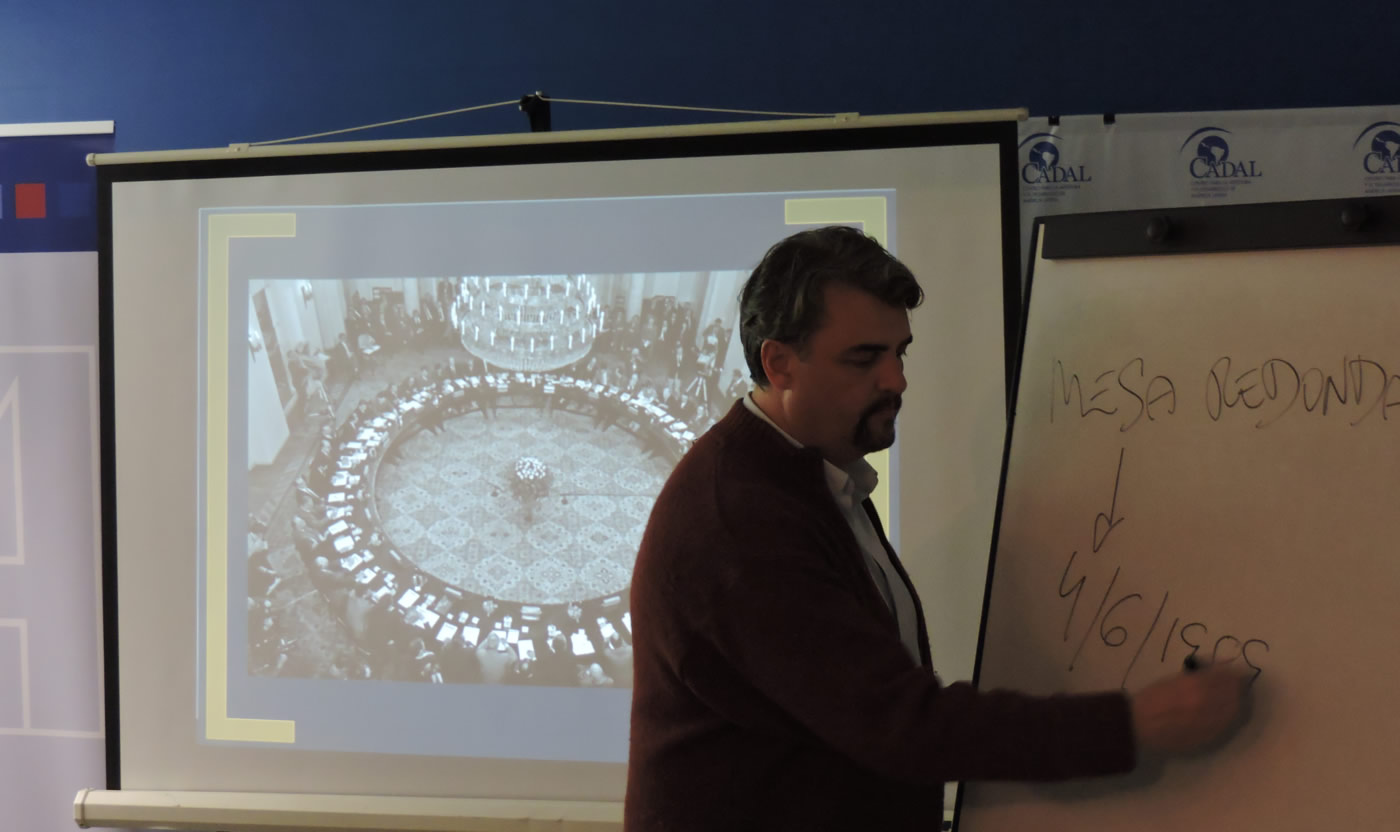 The forth lecture was given by Olaf Jacob who is the representative of the Konrad Adenauer Foundation in Argentina. He spoke about his own experiences as a German youth at the time when the Berlin Wall fell. 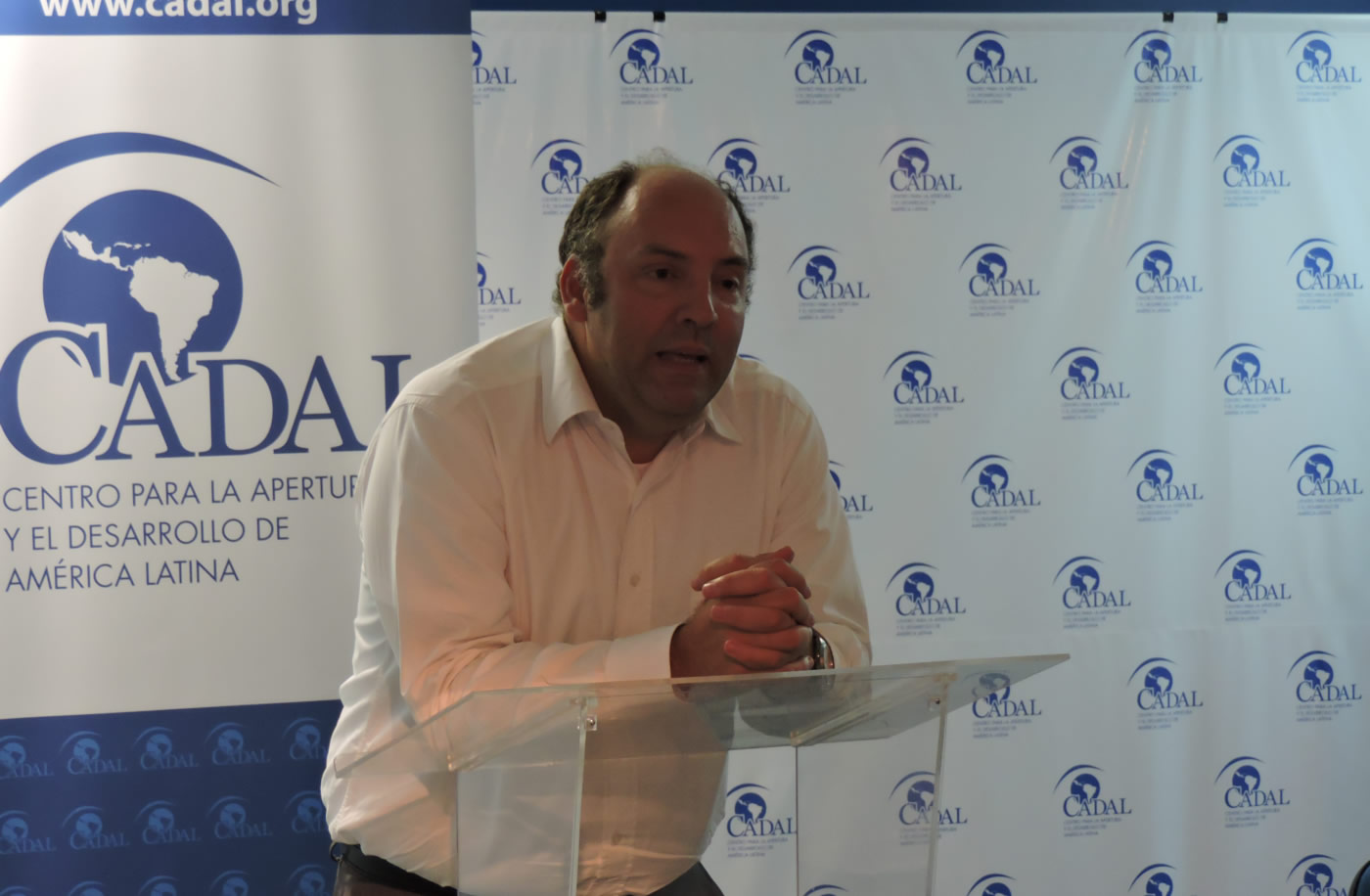 Coinciding with the anniversary of the fall of the Berlin Wall, the fifth class by Pablo de Vita was about the meaning of the Wall in the everyday life of Berlin citizens. De Vita argued that the Wall was the most visible and violent division between the Western and the Eastern civilisations. This division and the subsequent reunification were captured in various movies. Even some films produced in the German Democratic Republic (GDR) acknowledged the divide by the Berlin Wall. 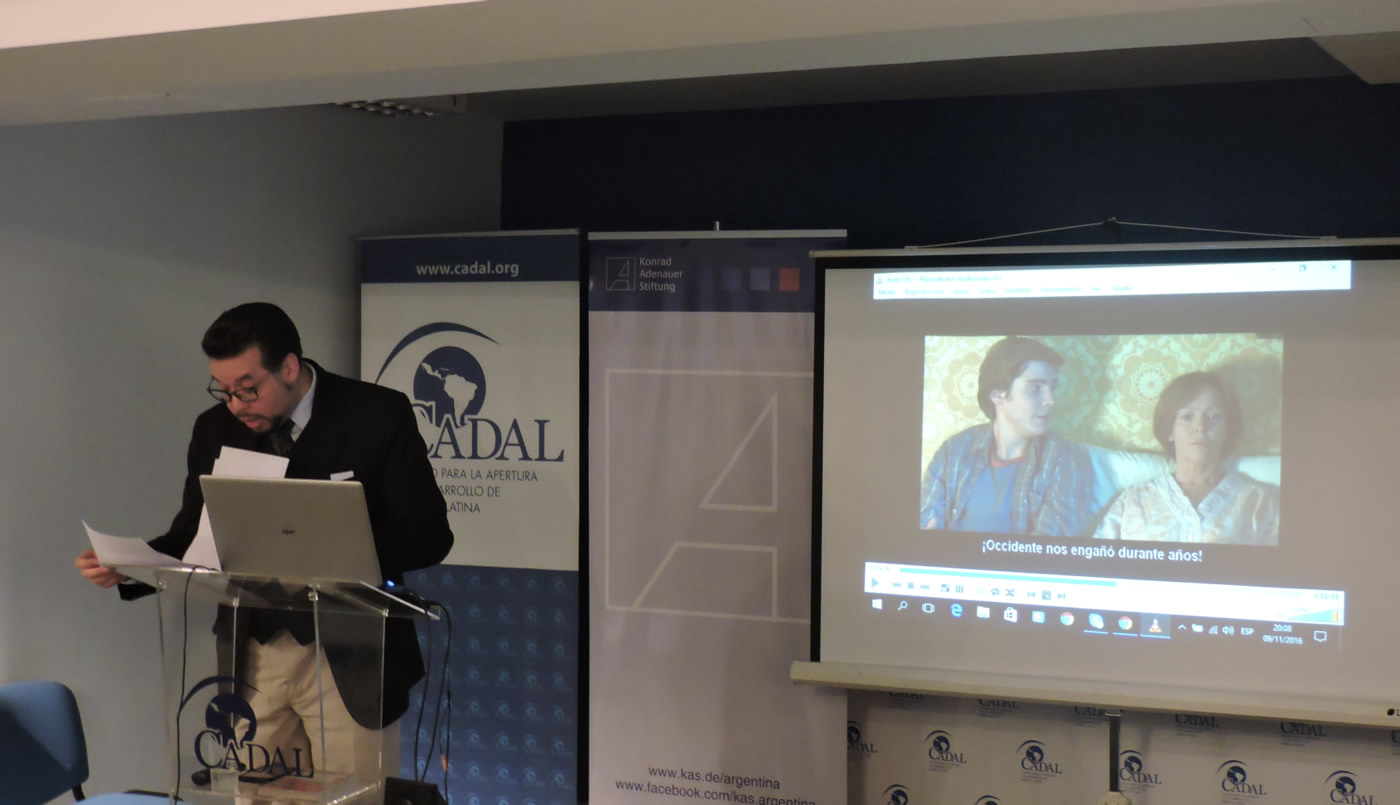 The sixth speech was held by the sociologist Gabriel Palumbo who showed how events of 1989 were presented in the Argentinean media. 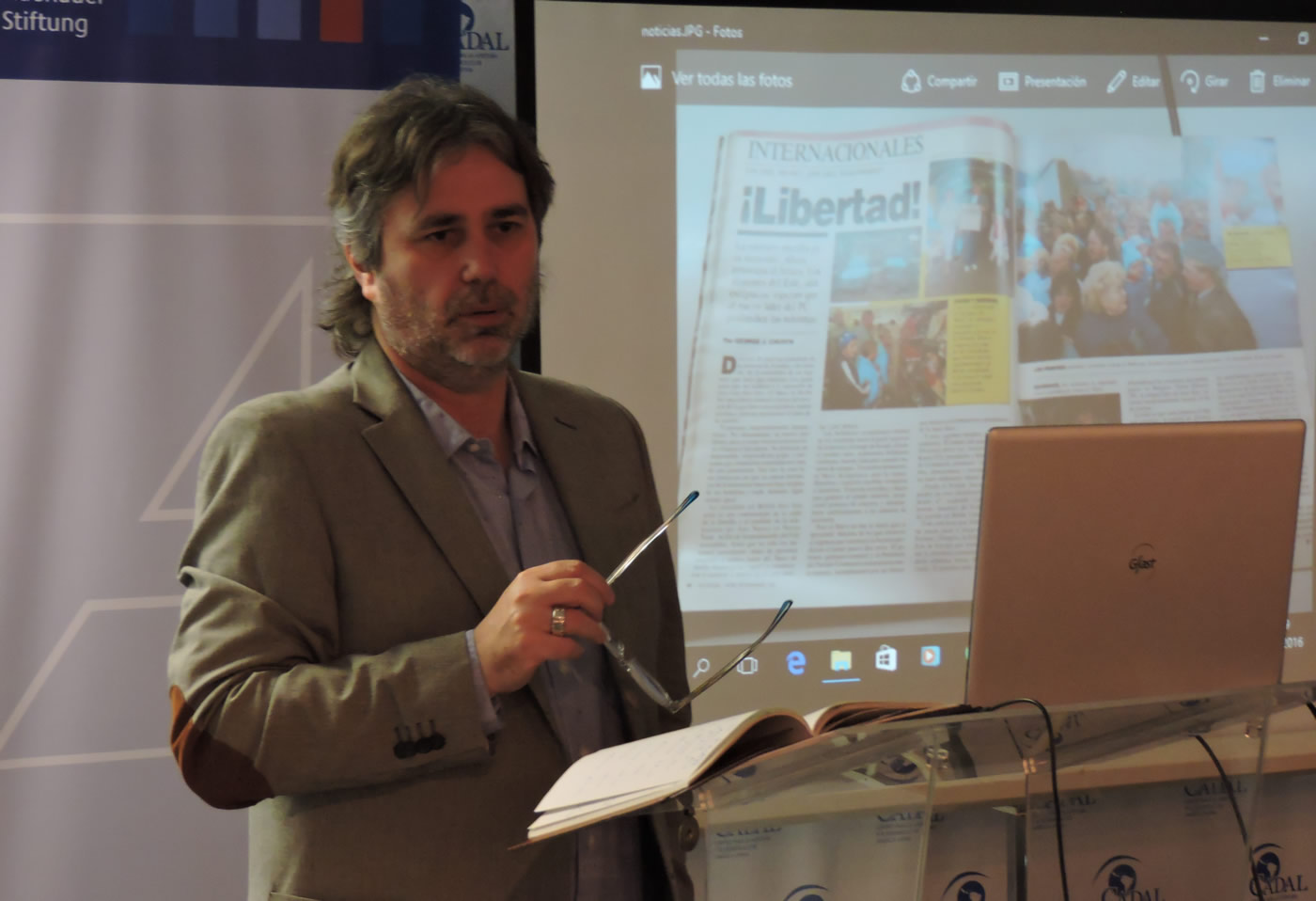 The political scientist Augustín Menédez gave the seventh class and spoke on the Orwellian dictatorship in North Korea. He addressed a variety of issues including the post-war history of North Korea, the rise of Kim Il-Sung, the Korean War (1950-1953), the cult of personality, the Chollima movement, the key characteristics of North Korean society as well as violations of human rights, the rise of Kim Jong-Il and Kim Jong-Un, elections and the Workers Party of Korea, and North Korea's perspectives of the future. 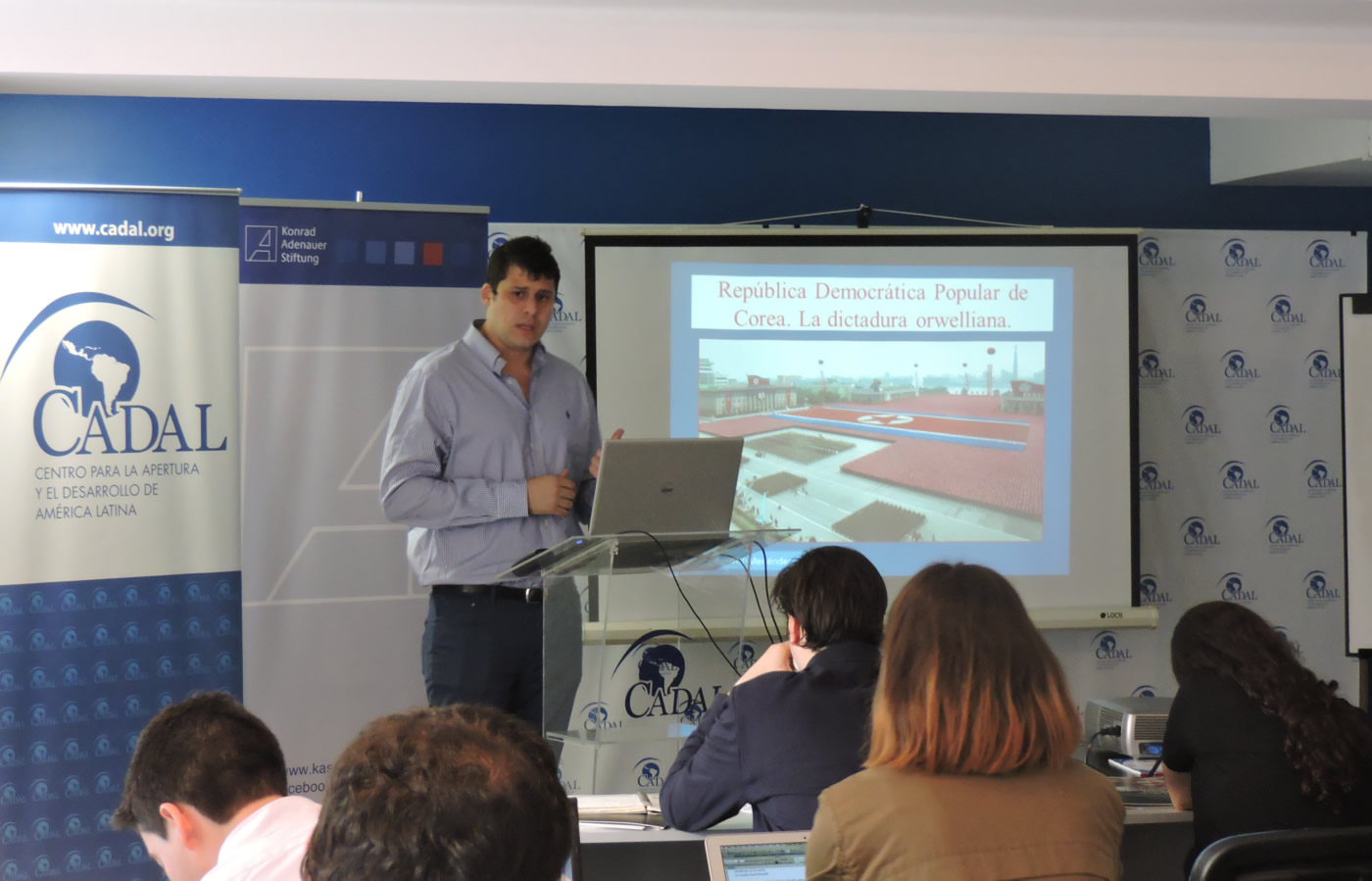 For the eighth class the ambassador of Georgia, Guela Sekhniachvili, came to talk about the history of his country and how they went from being a Soviet vassal to an emerging democracy. The ambassador elaborated on Georgia's situation as being a part of the Soviet bloc during 70 years and how the collapse of the Soviet Union has affected his country; the difficulties of constructing a sovereign and democratic state; and the remaining challenge of coping with sovietism. 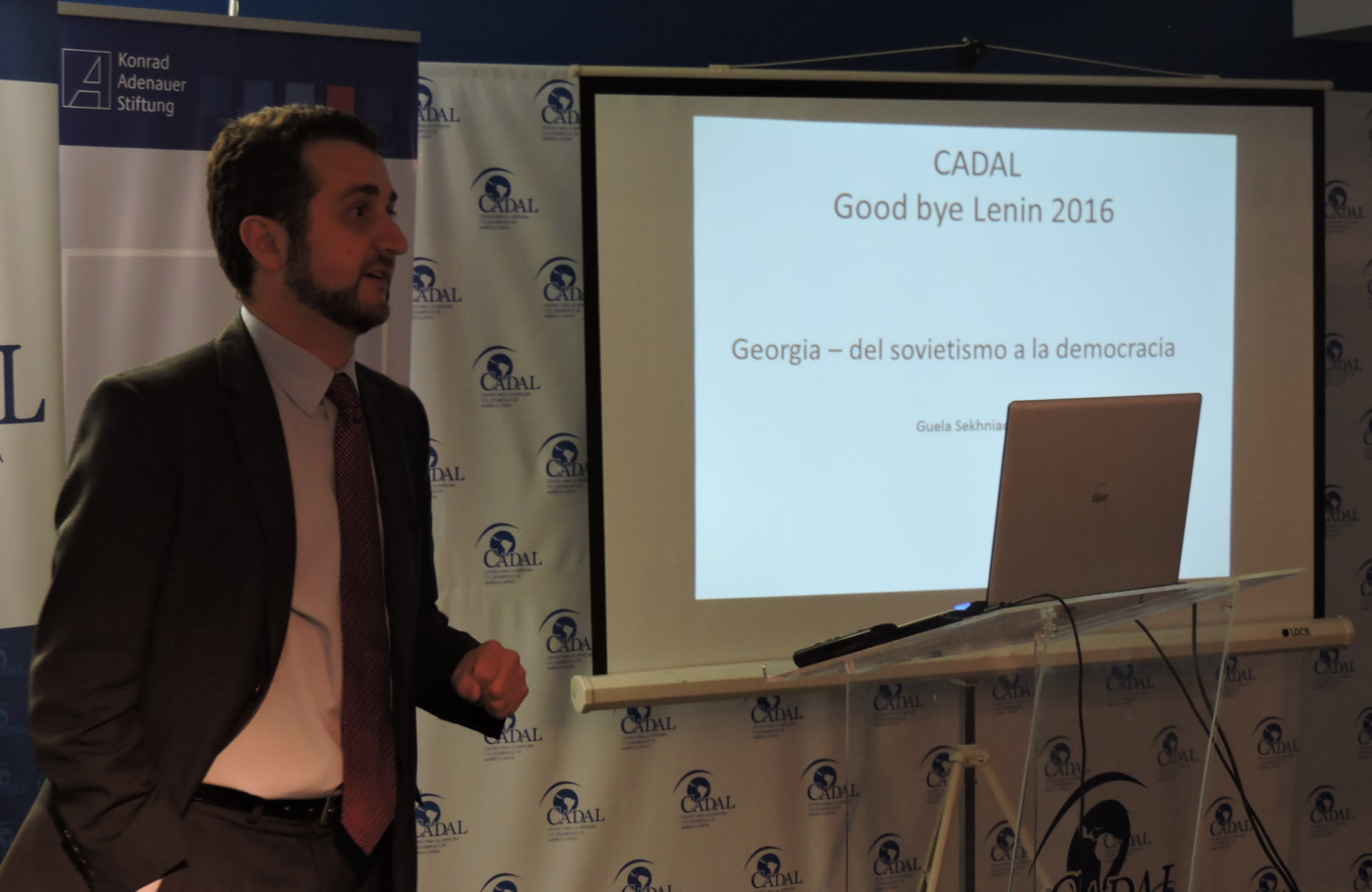 The last lecture was given by the President of CADAL, Gabriel Salvia. He concentrated on Cuba, the last dictatorship in Latin-American and referred to different stages of the Cuban revolution, the current judicial and institutional system of Cuba as a polity that violates human rights, the new situation after the normalisation of relations between USA and Cuba and the alliance between the anticommunist dictatorship in Argentina and the regime in Cuba.