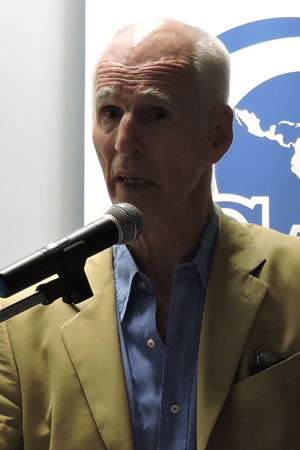 Jaime Malamud Goti
Academic Advisor
PhD in Law from the Universidad de Buenos Aires, professor of Law and Ethics at the Universidad de San Andrés and Director of the Research Institute “Carlos Nino” of the Universidad de Palermo. Legal advisor during the presidency of Raúl Alfonsín, he is one of the main architects of the trials to the Military Junta in Argentina and was the General Prosecutor for the Supreme Court in the democratic transition after the last argentinian military dictatorship. Former professor at the University of Arkansas. Some of his books are Game without end, sate terror and the politics of justice and Terror y justicia en la Argentina.
Jaime Malamud Goti's publications
Archivo | Artículos