Salvia reported by Twitter that Cuban immigration authorities had told him he was “inadmissible” and would deport him on a flight to El Salvador.

The U.S. State Department, Amnesty International and Human Rights Watch joined Tuesday in condemning the Cuban government’s detentions of dozens of dissidents to keep them away from a Havana summit of hemispheric leaders.

Human rights activists in Havana said an estimated 100 pro-democracy activists had been briefly detained or put under house arrest for the two-day Summit of the Community of Latin American and Caribbean States (CELAC), which ends Wednesday.

About 30 of them were detained when they gathered in the eastern city of Santiago de Cuba just as Cuban ruler Raúl Castro was giving his opening address to the summit, according to the dissident Cuban Patriotic Union.

“We condemn such actions and urge the government of Cuba to allow Cuban citizens to express their opinions freely, and allow them to assemble peacefully in the exercise of that right,” said a State Department spokesperson.

“We encourage leaders, including those of international organizations, to take the opportunity to meet with average Cubans and members of civil society to demonstrate clearly their support for peaceful assembly and freedom of speech on the island,” the spokesperson added.

None of the heads of state, foreign ministers and other senior officials attending the summit have announced plans to meet with dissidents, branded by the Cuban government as “mercenaries” paid by the U.S. government.

The secretary general of the Washington-based Organization of American States, Jose Miguel Insulza, in Havana as an observer, told reporters he would not meet with the dissidents because he did not want to “provoke problems or discomforts.”

CELAC is supposed to work toward the economic integration of its 33 member states in the Western Hemisphere, excluding the United States and Canada.

Amnesty International, a London-based human rights group, said it was “outrageous” that dissidents in Cuba “are not allowed to express themselves in a public and collective manner.”

The heads of state and other high officials at the summit, “such as U.N. Secretary General Ban Ki-moon, should not ignore the fact that as they arrive in Havana … Cuban activists are being repressed by their government,” Amnesty said in a statement.

Jose Miguel Vivanco, head of he human Rights Watch advocacy group, said that while the Cuban government took some steps to ease restrictions on travel abroad in 2013, “its abusive practices remain largely unchanged.”

“It's hard to imagine another government in the region preemptively detaining dissenters to prevent them from voicing their opinions during a regional conference,” he said in an email to El Nuevo Herald.

Cuban authorities, meanwhile, deported an Argentine activist, Gabriel Salvia, who had arrived in Havana to join dissidents planning two “parallel summits” this week to discuss human rights and other issues.

A pro-government blogger alleged that Silva’s Center for the Opening and Development of Latin America (CADAL), had carried out “anti-Cuban activities” and was reported to be financed by sources linked to the CIA.

Salvia reported by Twitter that Cuban immigration authorities had told him he was “inadmissible” and would deport him on a flight to El Salvador.

“What is inadmissible is not to be able to do in Cuba what can be done in any other country that belongs to CELAC,” he wrote in one Tweet from the Havana airport. 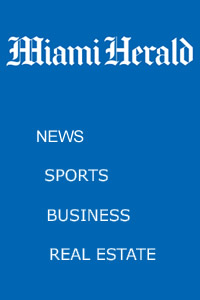 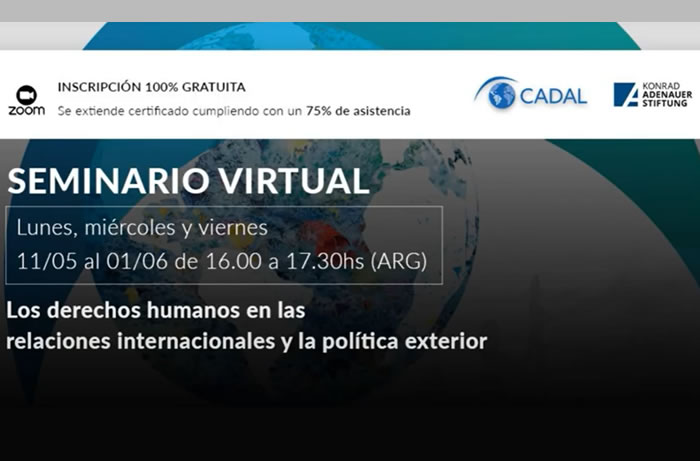 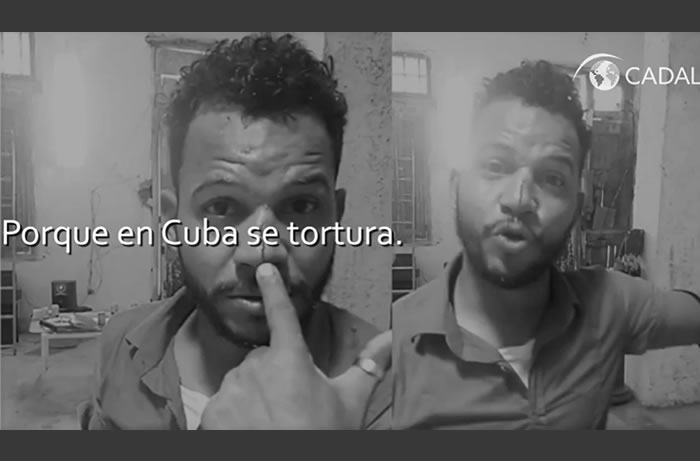 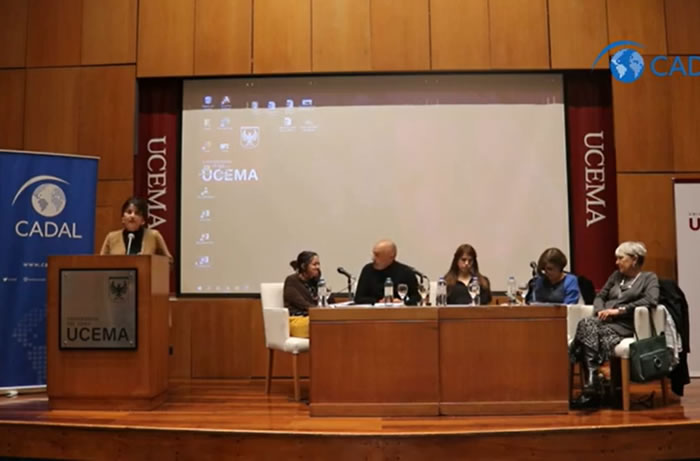 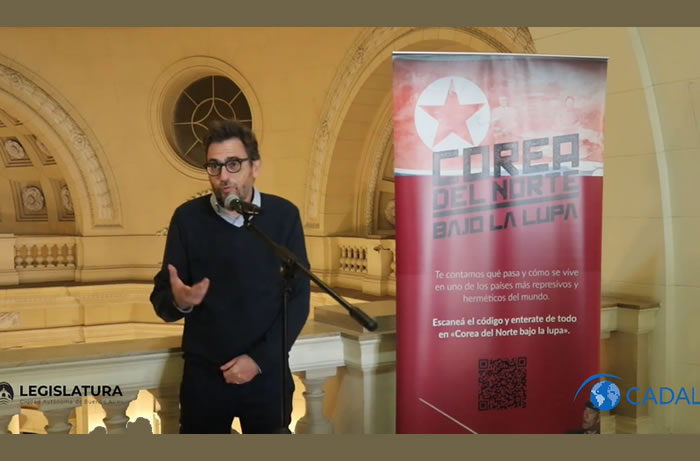 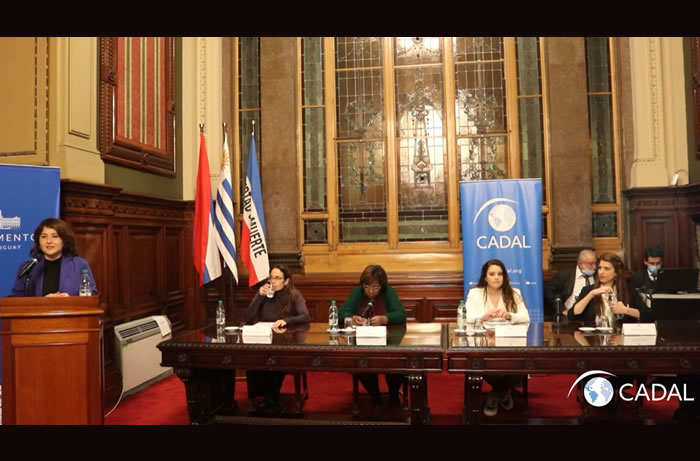 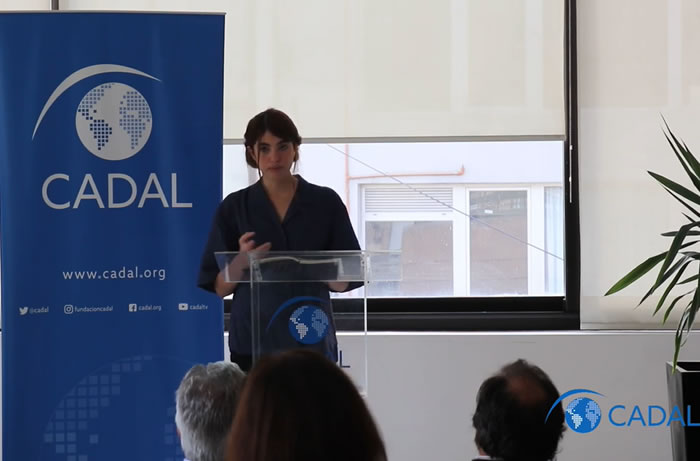 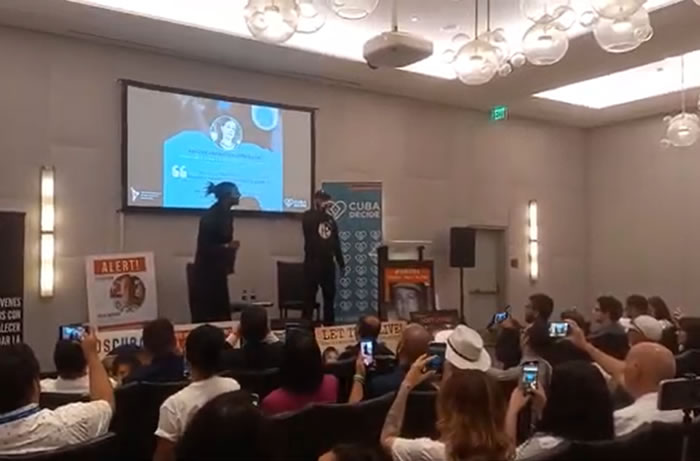 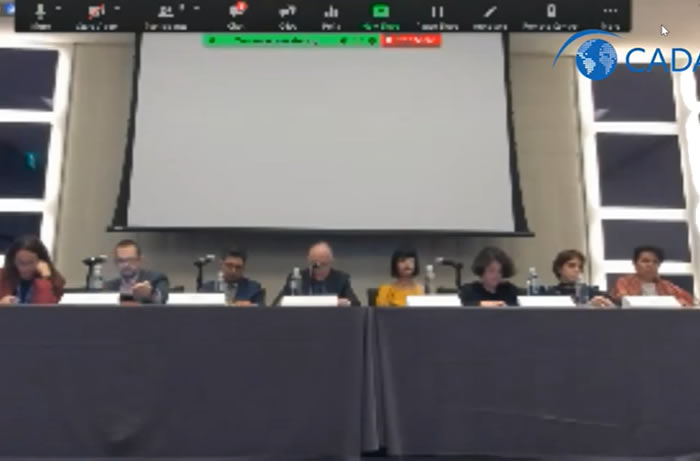 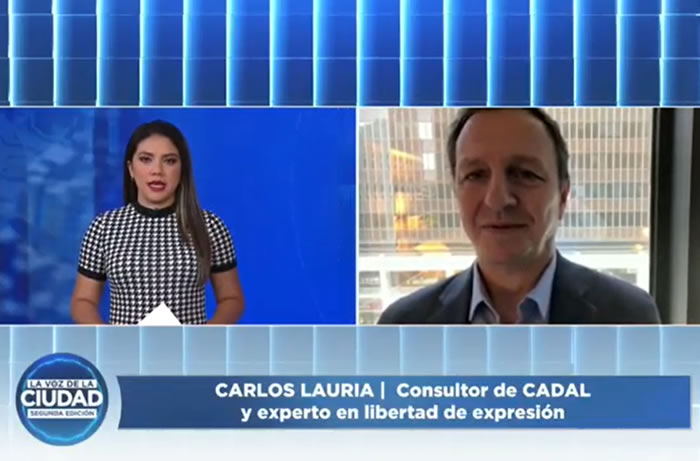 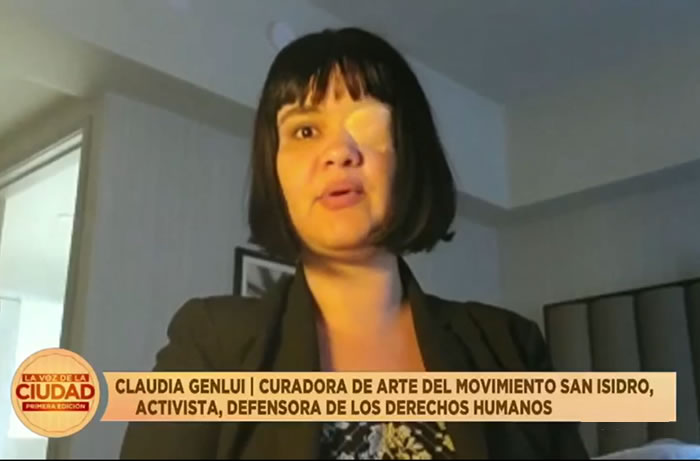 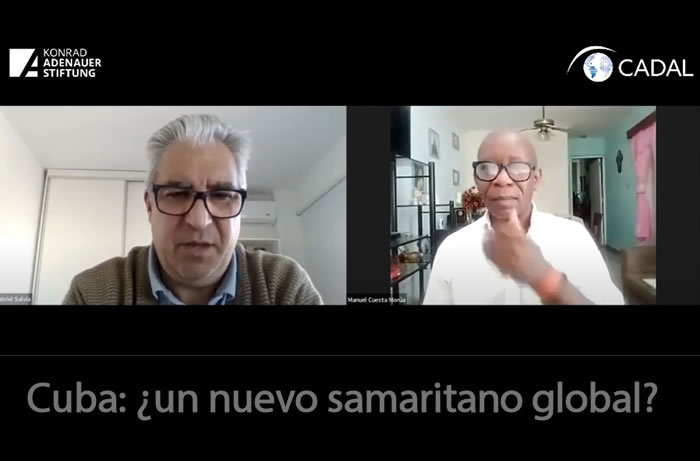 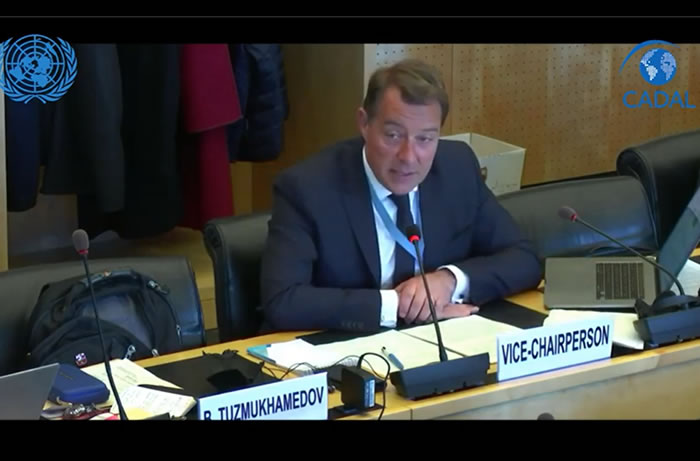 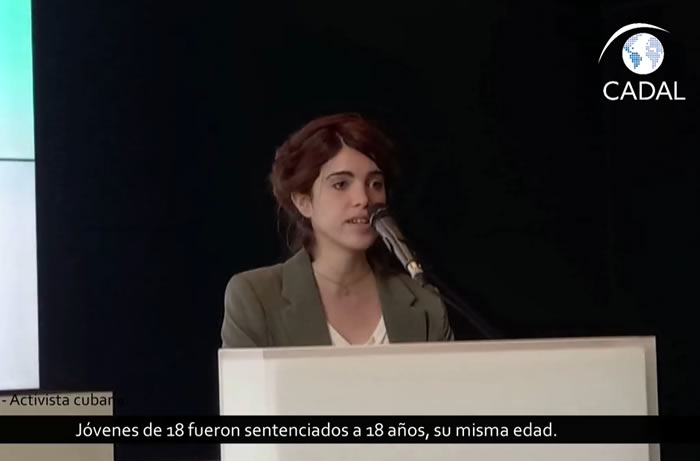 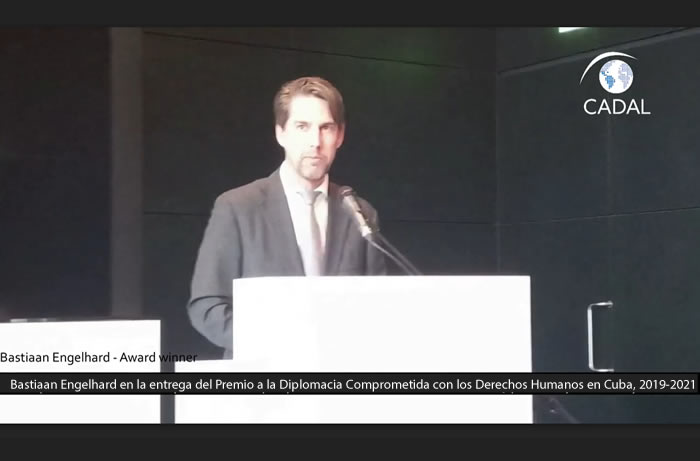 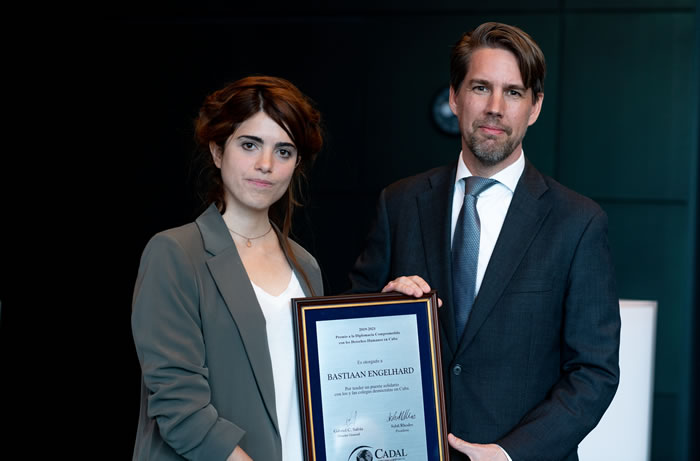 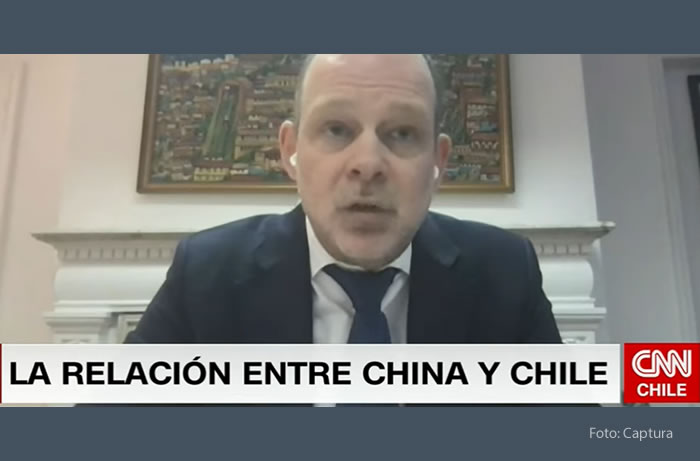 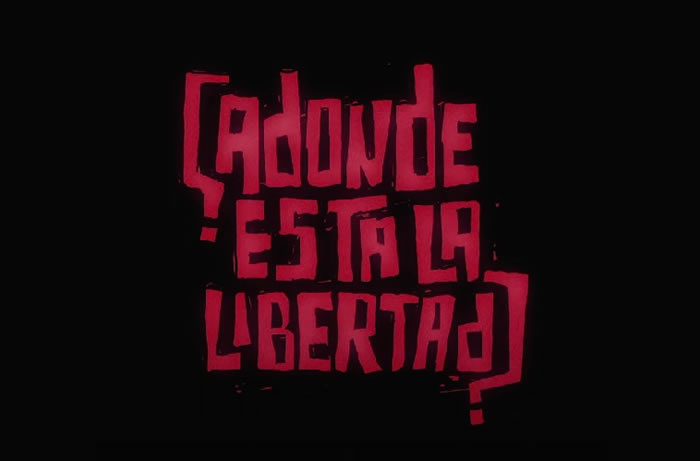 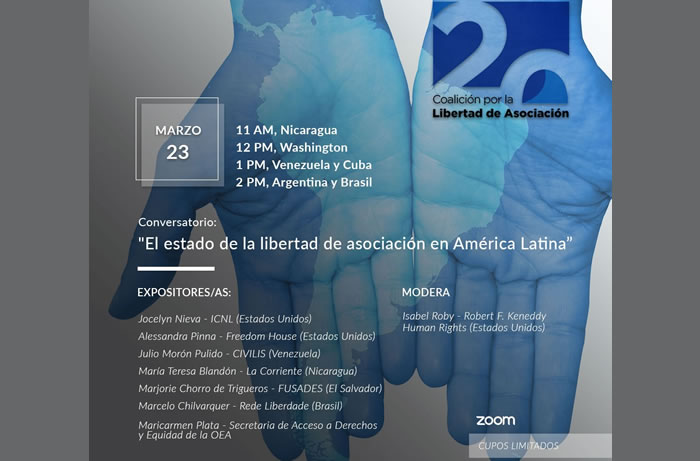 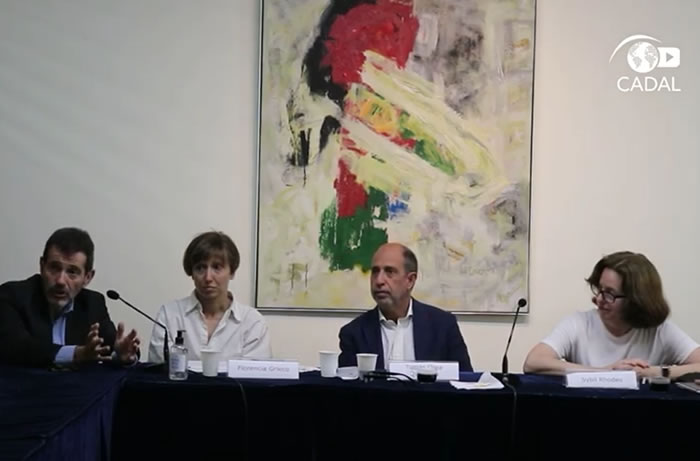 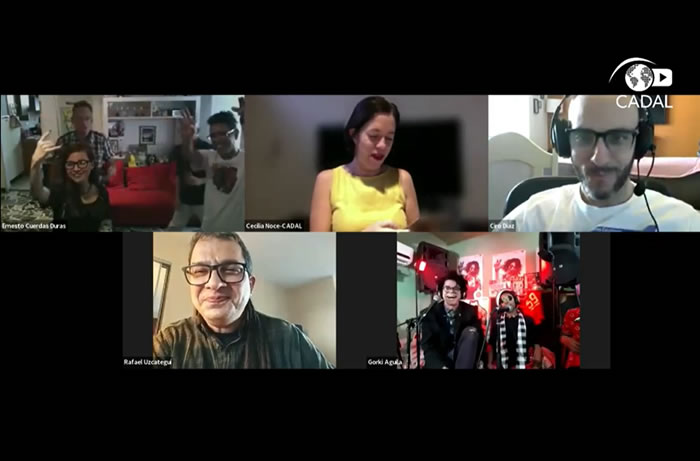