BTI and Cuba: the State of democratic denial 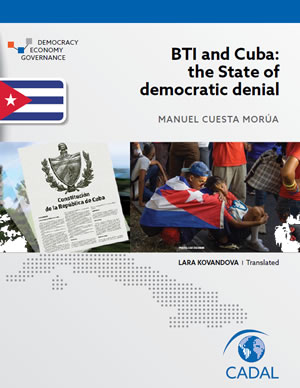 Compared with other reports on Cuba, the Bertelsmann Transformation Index (BTI) has several noticeable advantages. The first is that it is a comprehensive report,embedded in three pillars: economics, politics and governance. The second is that it captures trends, whereas more reports are static. The third is that it considers themes through indicators, which most reports ignore. And as it is issued every two years it makes it possible to know the consistency (or lack, thereof) of the transformation and its rhythm. The following up. Has Cuba been transformed in 14 years (2006-2020)? Reading the report, it can be concluded that it has, whilst a new concept is introduced: that of static transformation –a sample of changes that leave the structures of a society intact–. 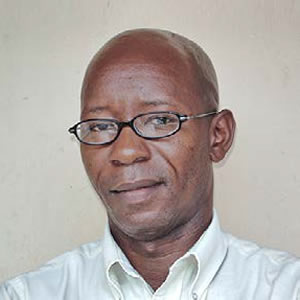 MANUEL CUESTA MORÚA Graduated from the University of La Habana in 1986. Between 1986 and 1991 he worked in several official institutions. In 2002, he founded the Progressive Arch, an organization he currently chairs, which brings together social democratic organizations. He has endured numerous arrests and also acts of repudiation throughout his political life and as a human rights defender. He has written numerous essays and was published in several Cuban and foreign magazines. A selection of his texts was gathered in the book of Progressive Essays from Cuba (CADAL, 2015). In December 2016, he won the Ion Ratiu Award, awarded by the Woodrow Wilson Center. Personal website: www.cuestamorua.org Twitter: @cuestamorua COVER PHOTO: LUZ ESCOBAR IG: @luzzescobar 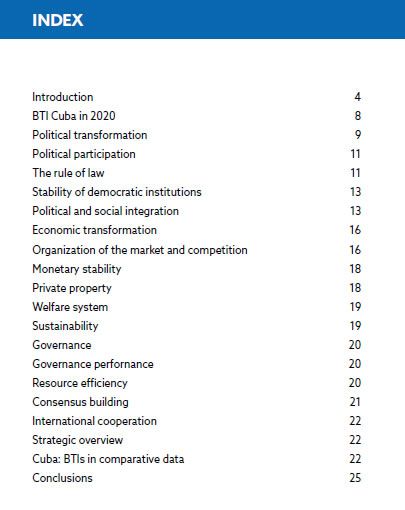 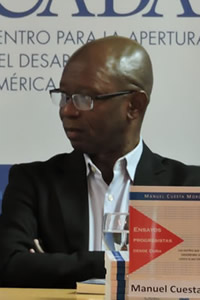