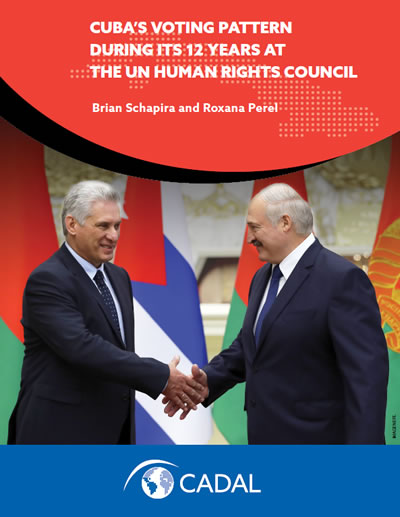 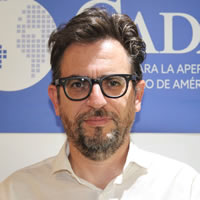 BRIAN SCHAPIRA Is a lawyer (University of Buenos Aires) with a Master’s in International and Comparative Law (Southern Methodist University–Dedman School of Law, Texas, US) and a postgraduate degree in Oil and Gas Law (University of Buenos Aires). He was an intern of the International Clerkship Program before the Federal Justice of the United States (Dallas, Texas). He was Under Secretary of Protection and International Liaison in Human Rights of the Nation of the Argentine Republic between December 2015 and December 2019. He is currently the Institutional Relations Director at CADAL. 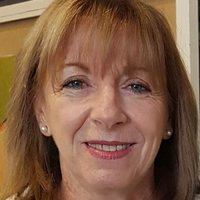 ROXANA PEREL Is a lawyer and a notary public (University of Buenos Aires) with a postgraduate degree in Mediation and Conflict Resolution (Fundación LIBRA). She was a legal consultant at the Ministry of Justice for 10 years, until October 2018, serving in the area of International Law. There, she specialized in report presentation and follow-up with the Working Group on the Universal Periodic Review and under organizations based on the UN Charter. She is also trained in the compliance of human rights international standards and is now a research associate at CADAL. 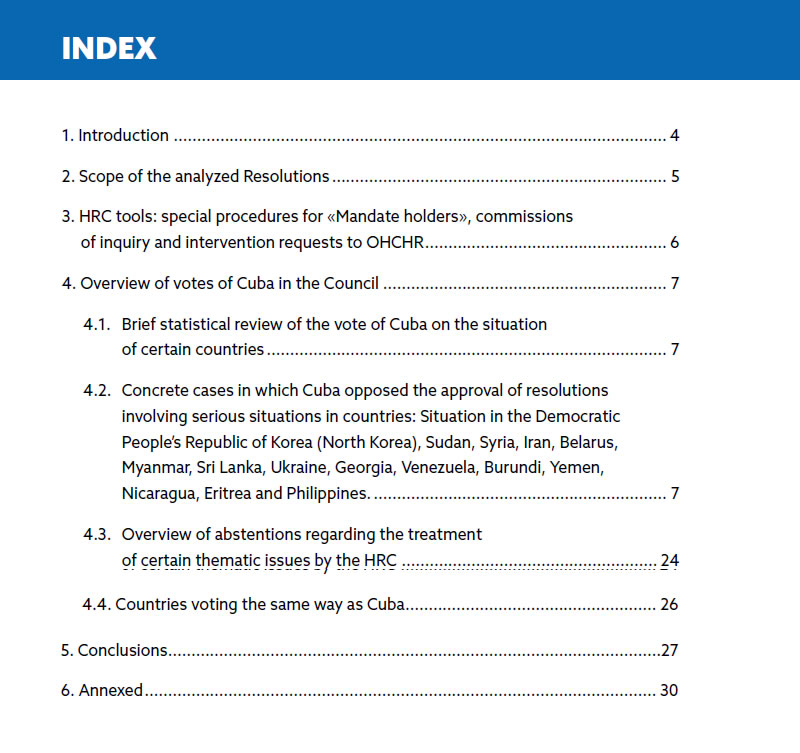