The anticapitalism of Argentina’s nationalist intellectuals

The Argentine Nationalist authors had a decisive influence on groups that were more inclined to accept their authoritarian proposal, particularly in the Army and the Catholic Church and among university students.Perón and his movement were not innovators of new ideas, but rather popularized and massively spread Nationalist ideas in Argentina, from which political slogans such as third position, social justice and economic independence originated.

Ricardo López Göttig graduated in History at Belgrano University and holds a Doctorate in History form Karlova University at Prague, Czech Republic. He is Senior Researcher and professor of Social Theory at the Master on Economics and Political Science at ESEADE. He is also an Associate Researcher of CADAL.
This article was originally published in the magazine Laissez-Faire, edition No.22-23, (March-September 2005), pages 54-62, published by Francisco Marroquín University, (Guatemala). 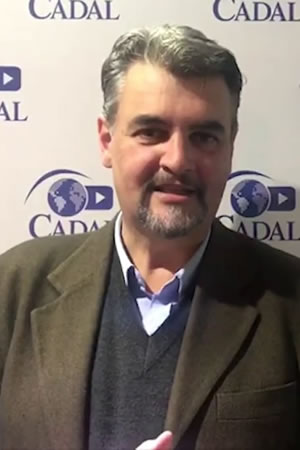