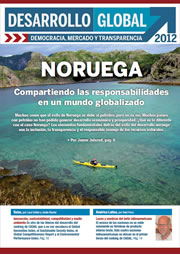 In order to appear in the ranking, the counties must qualify in the three indices from which the scores are drawn from. For the first time, North Korea is being included in this ranking. The totalitarian dictatorship is the most closed in the world and comfortably occupies the last position.

Of a total of 167 countries, New Zealand continues to hold the first place position in the global development ranking, “Democracy, Market and Transparency” and is followed by Australia and now Switzerland, which now occupies the third place position.

Denmark, in fourth place, continues to lead the ranking among European Union countries, and Canada, in sixth place is the best-performing county in the Americas.

At the same time, among those classified by Freedom House as Partly Free, Singapore appears highest on the list (34) and Venezuela the lowest (154). On the other hand, Qatar is the Not Free country in terms of democratic liberties which is appears highest in this ranking (78).

Chile, the leader in Latin America has risen to the 13th spot in the global ranking. Another Latin American country which has risen several positions compared to last year is Uruguay, which now occupies the 19th position. Argentina appears in the 78th position alongside Malaysia and Albania, earning these three countries the closest score to the overall average: 0.550.

In CADAL we strongly believe in the importance of sharing successful comparative experiences, as they represent a valuable resource in the debate on public policy in Latin American countries. In this regard, in this edition of Global Development we have chosen to highlight two European countries that appear in the top ten of the “Democracy, Market and Transparency 2012” ranking, and which simultaneously head several other indices. Switzerland heads the Global Competitiveness Report (2011-2012), the Global Innovation Index (INSEAD) (2012), the Sustainable Society Index (20120) and the Environmental Performance Index (2012). Norway on the other hand occupies the first-place position in the Human Development Index (2011), Press Freedom 2011/12, Legatum Prosperity Index (2011), State of the World’s Mothers (2012) and Economist Democracy Index (2011).

Just as Chile’s performance was previously highlighted in the “Democracy, Market and Transparency” ranking, this time, it is Uruguay’s experience which will be analyzed. Unlike Chile, Uruguay still needs to make much progress on economic and institutional reforms. But the position which Uruguay occupies in this ranking proves that, like they say in football (soccer), in Uruguay “the foundation is there” and all that is lacking is initiative among political leaders and the support of the Uruguayan society in the implementation of policies which would promote development.

As usual in this section, journalist Raúl Ferro offers a detailed analysis of Latin America’s performance in the ranking.

In order to appear in the ranking, the counties must qualify in the three indices from which the scores are drawn from. For the first time, North Korea is being included in this ranking. The totalitarian dictatorship is the most closed in the world and comfortably occupies the last position. For this reason, in the Human Rights section there is a summary of the analysis by Ludmila Dichiera on North Korea’s chilling Universal Periodic Review carried out by the UN’s Human Rights Counsel. 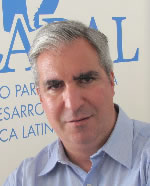 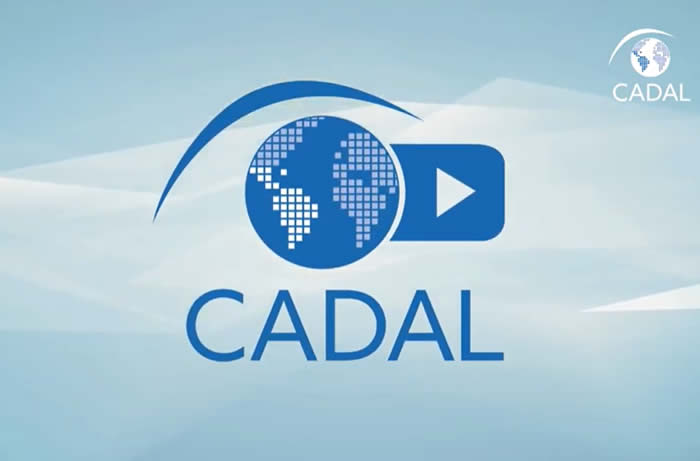 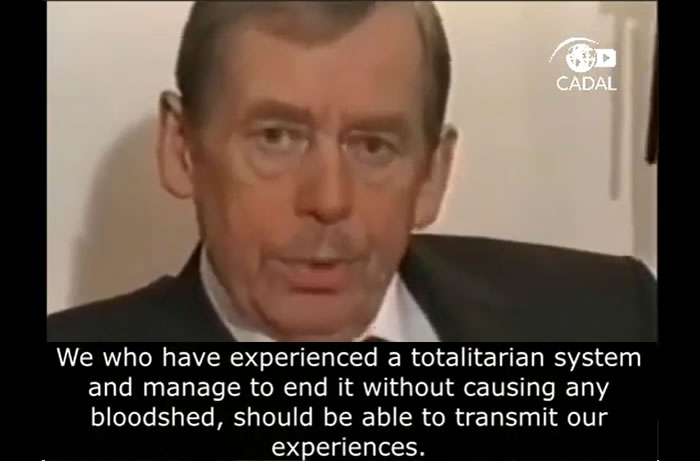 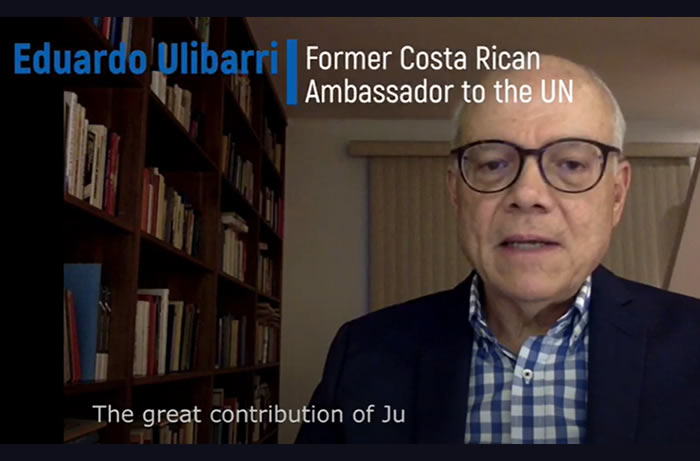 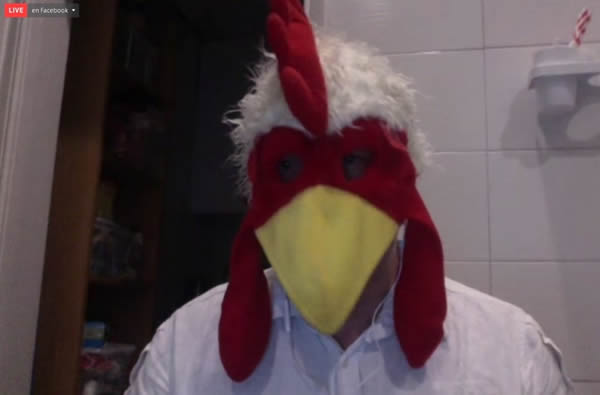 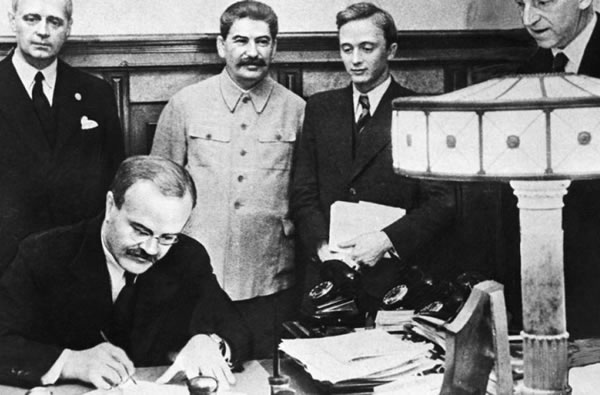 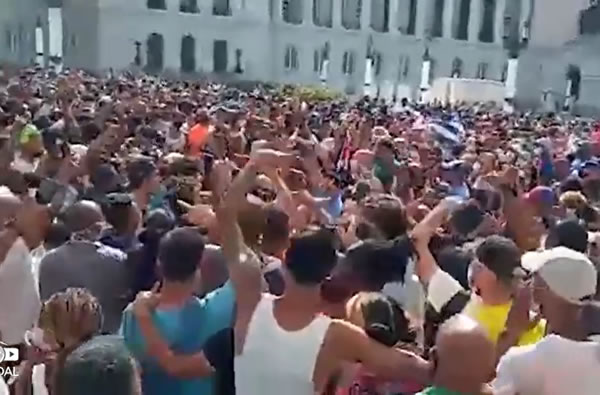 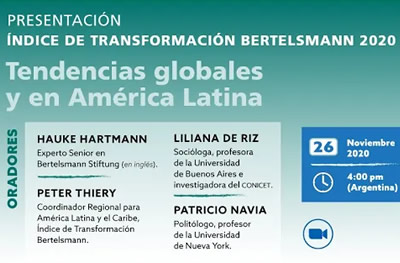 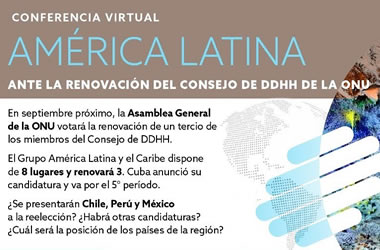 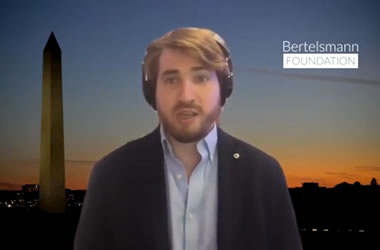 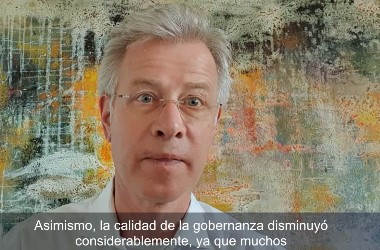 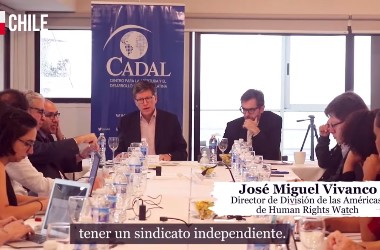 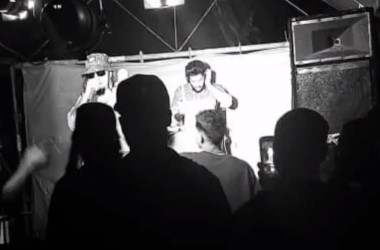 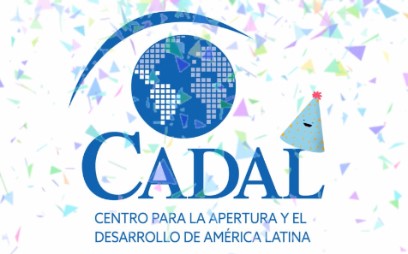 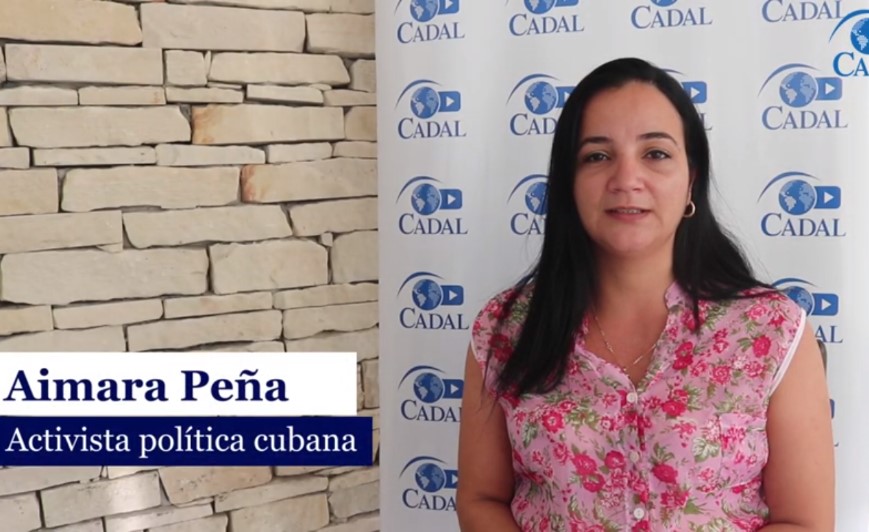 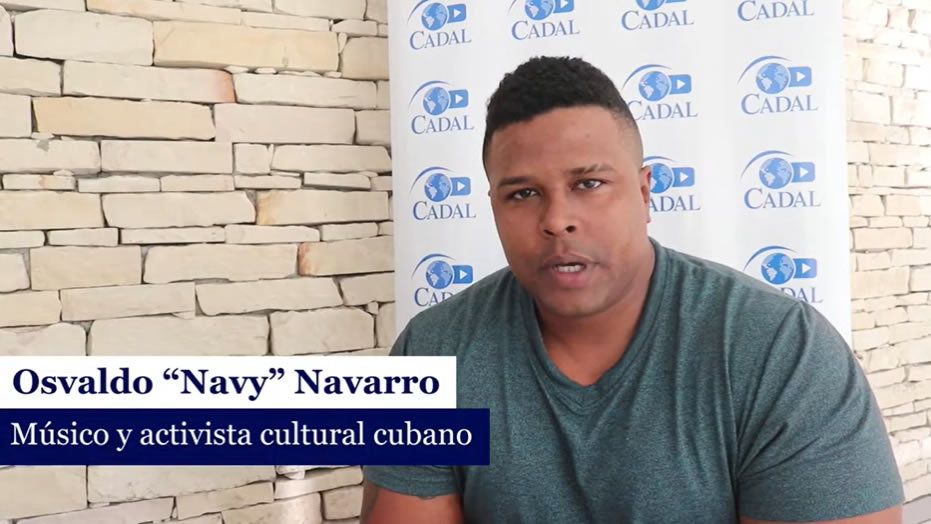 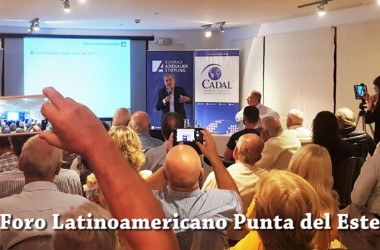 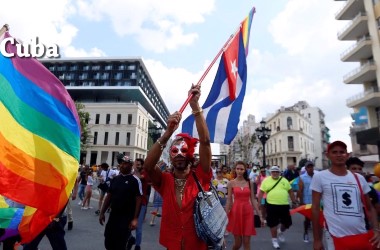