CADAL Organizes Annual Conference at the Ministry of Foreign Affairs

Diplomats, public officials, city legislators and human rights activists all participated at the Conference on the Day of Remembrance for the Victims of Totalitarianism. The day of remembrance is officially recognized by the City of Buenos Aires since last year when it was proposed by city legislators Cecilia de la Torre and Francisco Quintana.

The event was held in the Ministry of Foreign Affairs building, the Palacio San Martín. Among those in attendance were members of the Argentinian foreign service. 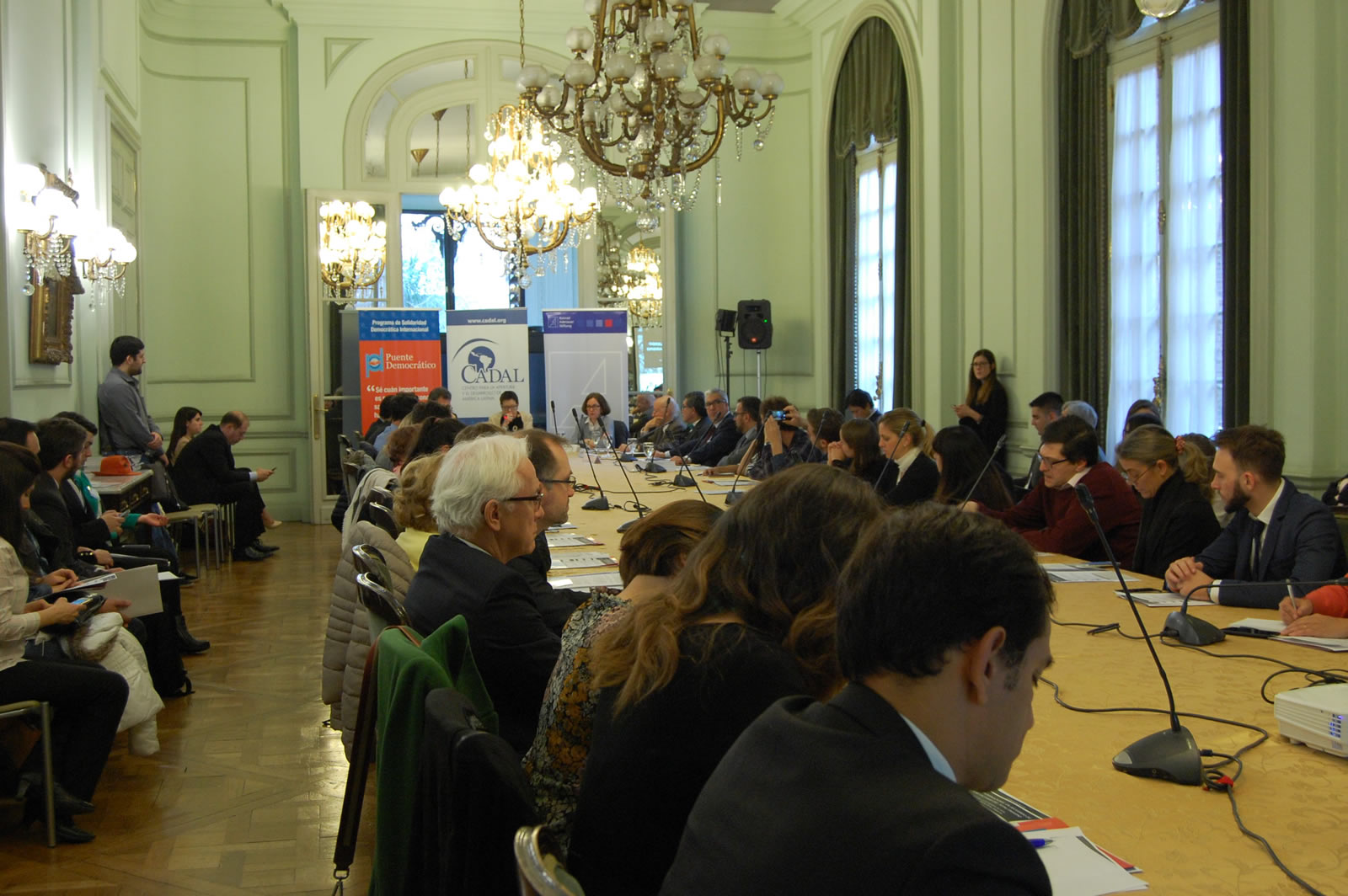 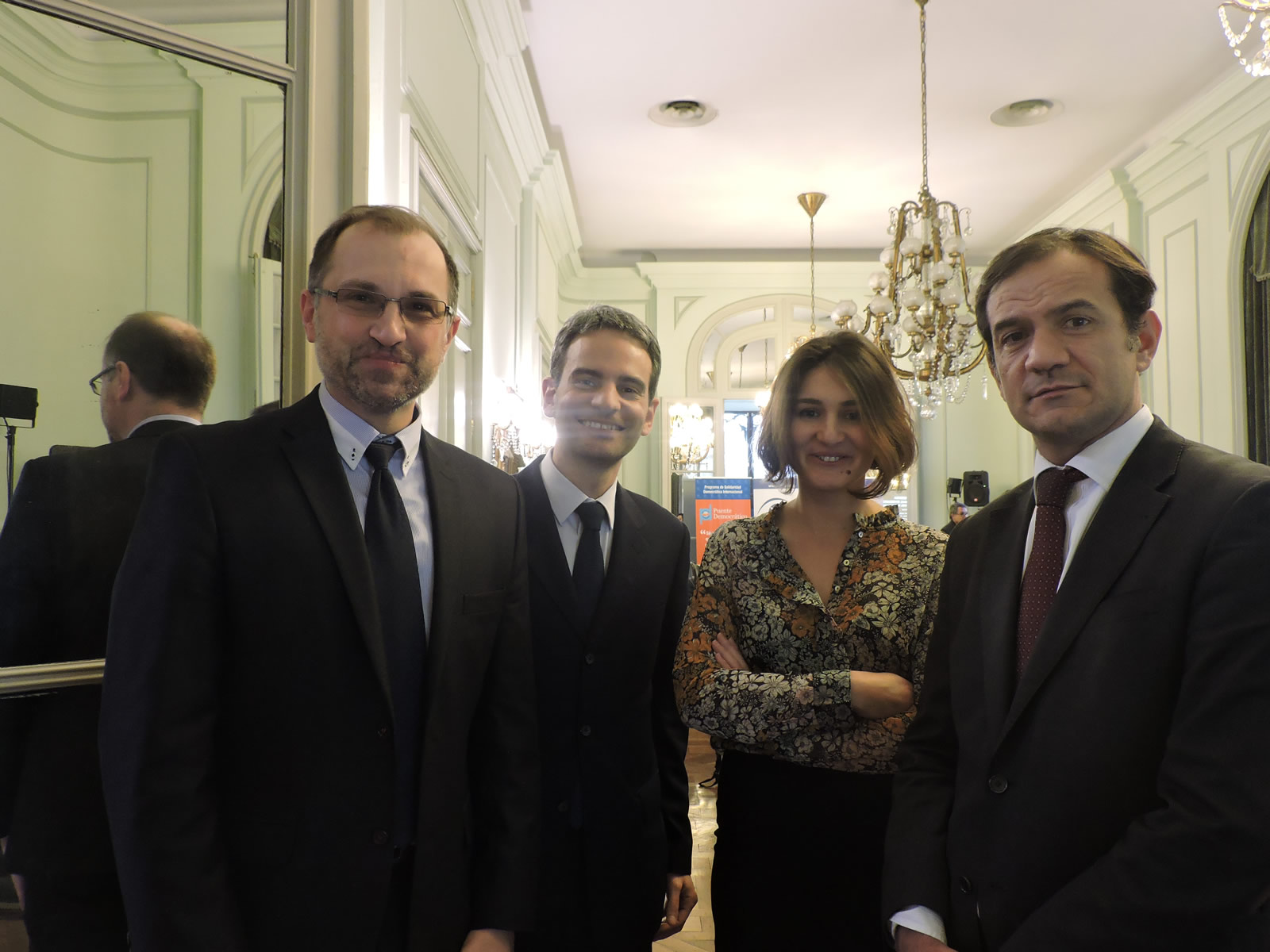 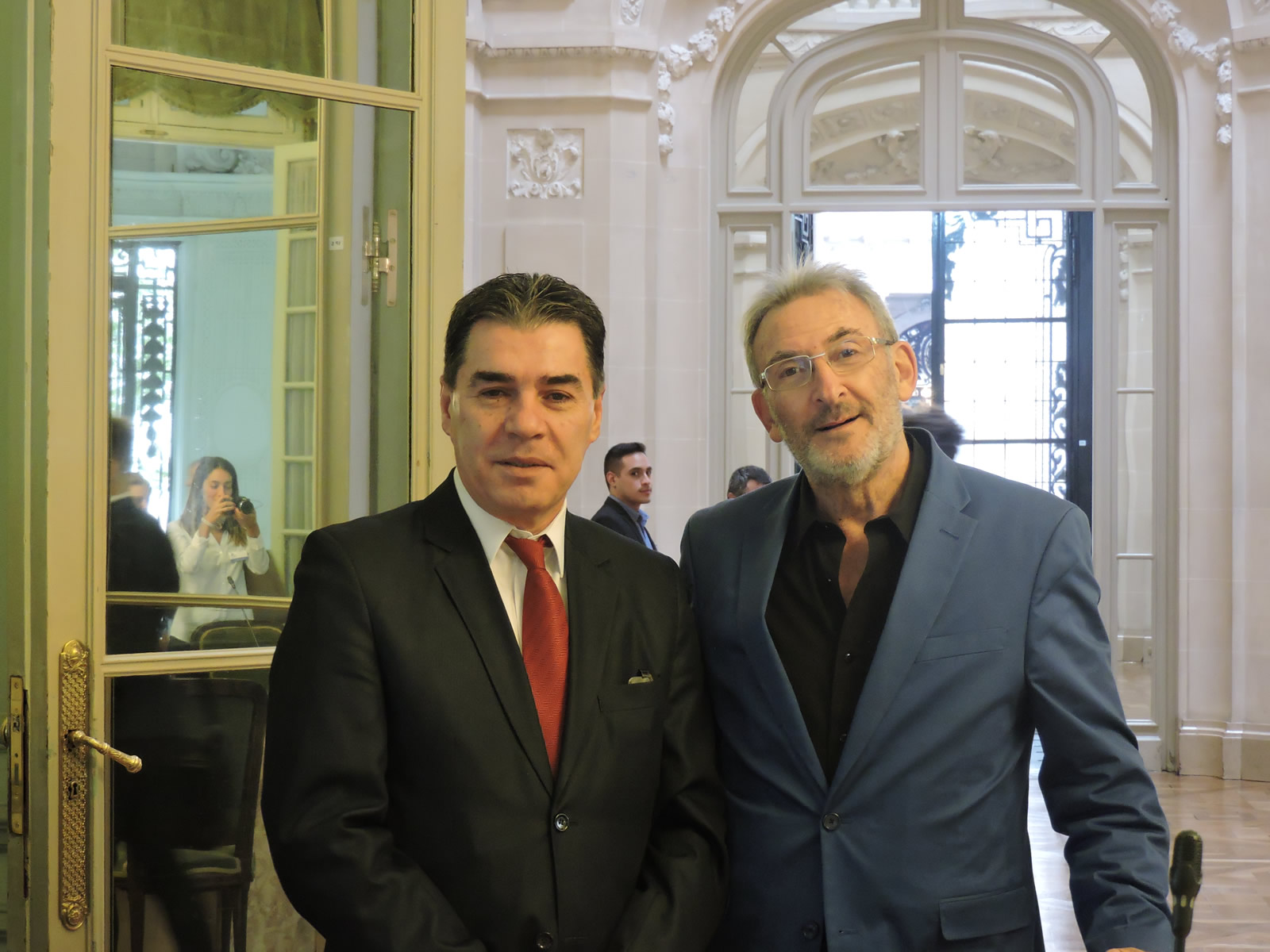 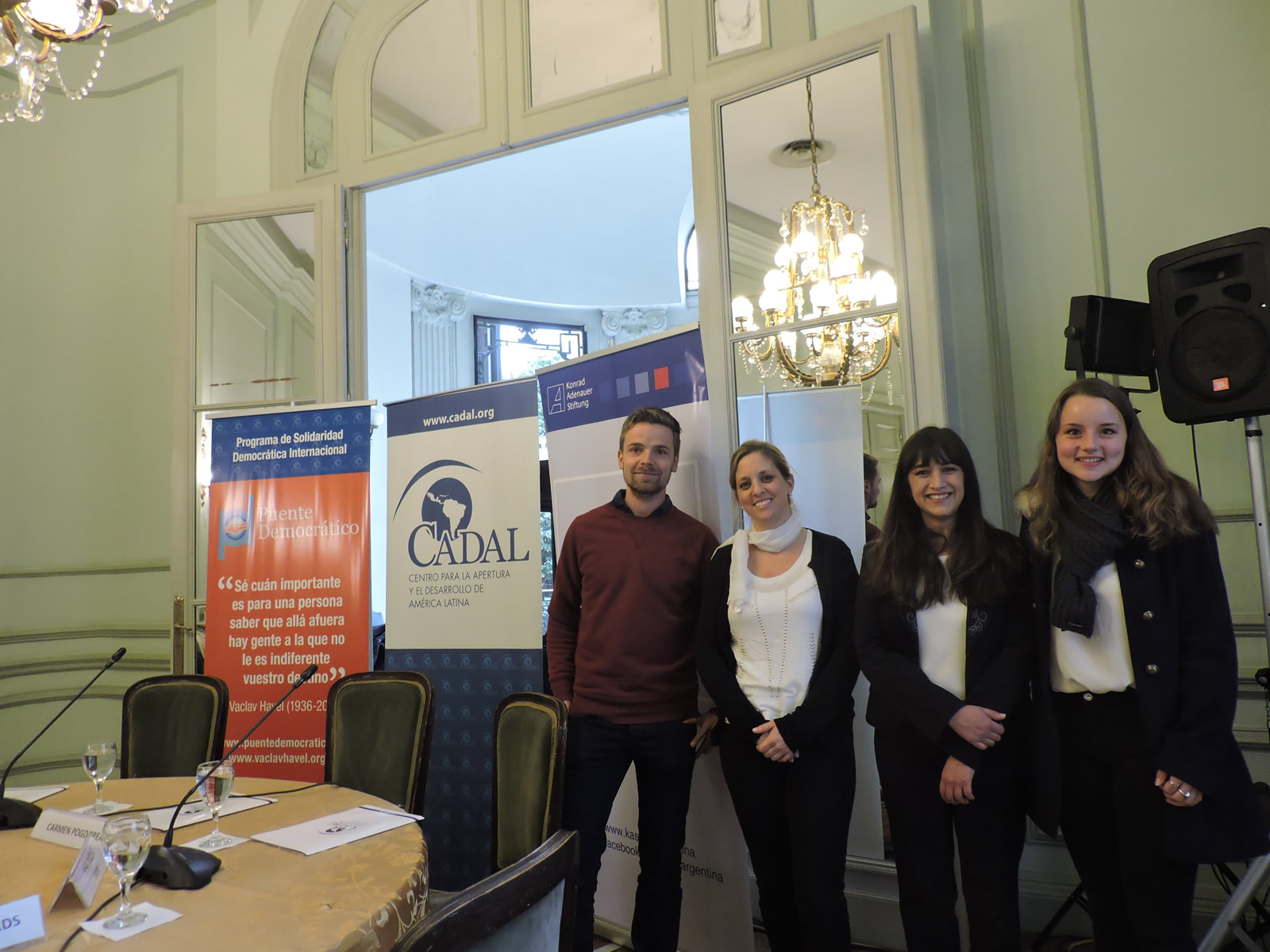 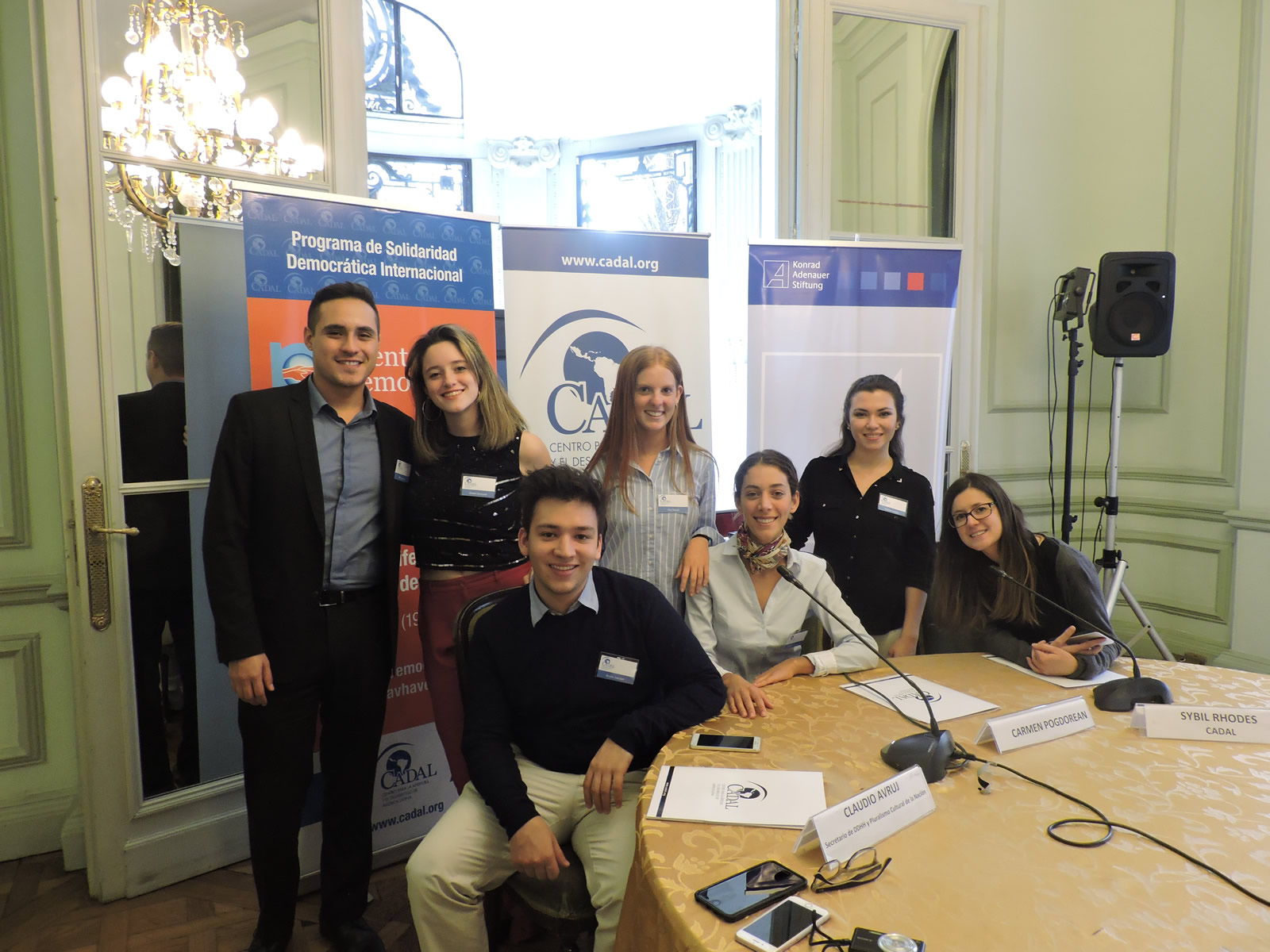 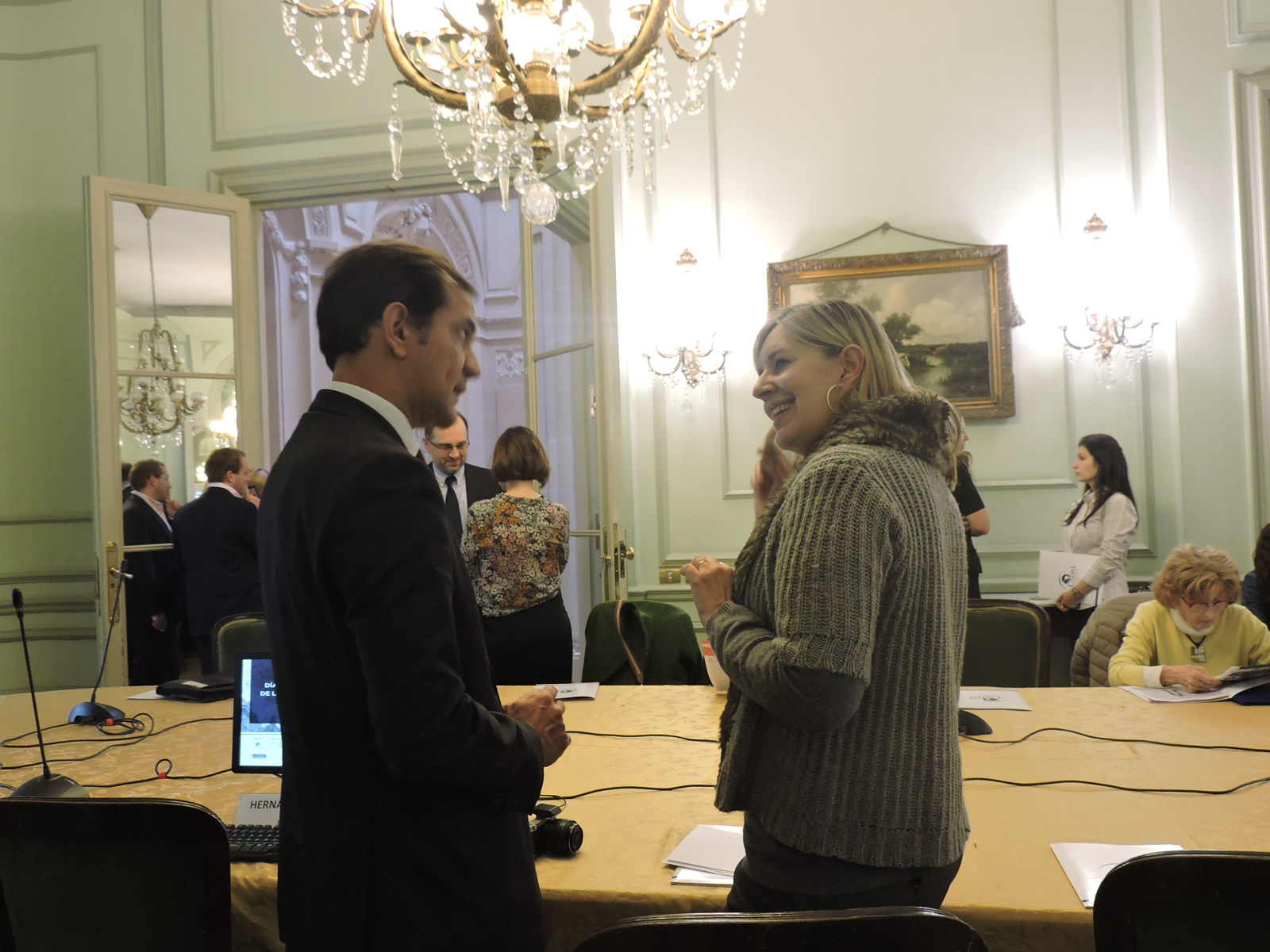 David Izquierdo and María Gabriela Quinteros from the Ministry of Foreign Affair’s Office on Human Rights. 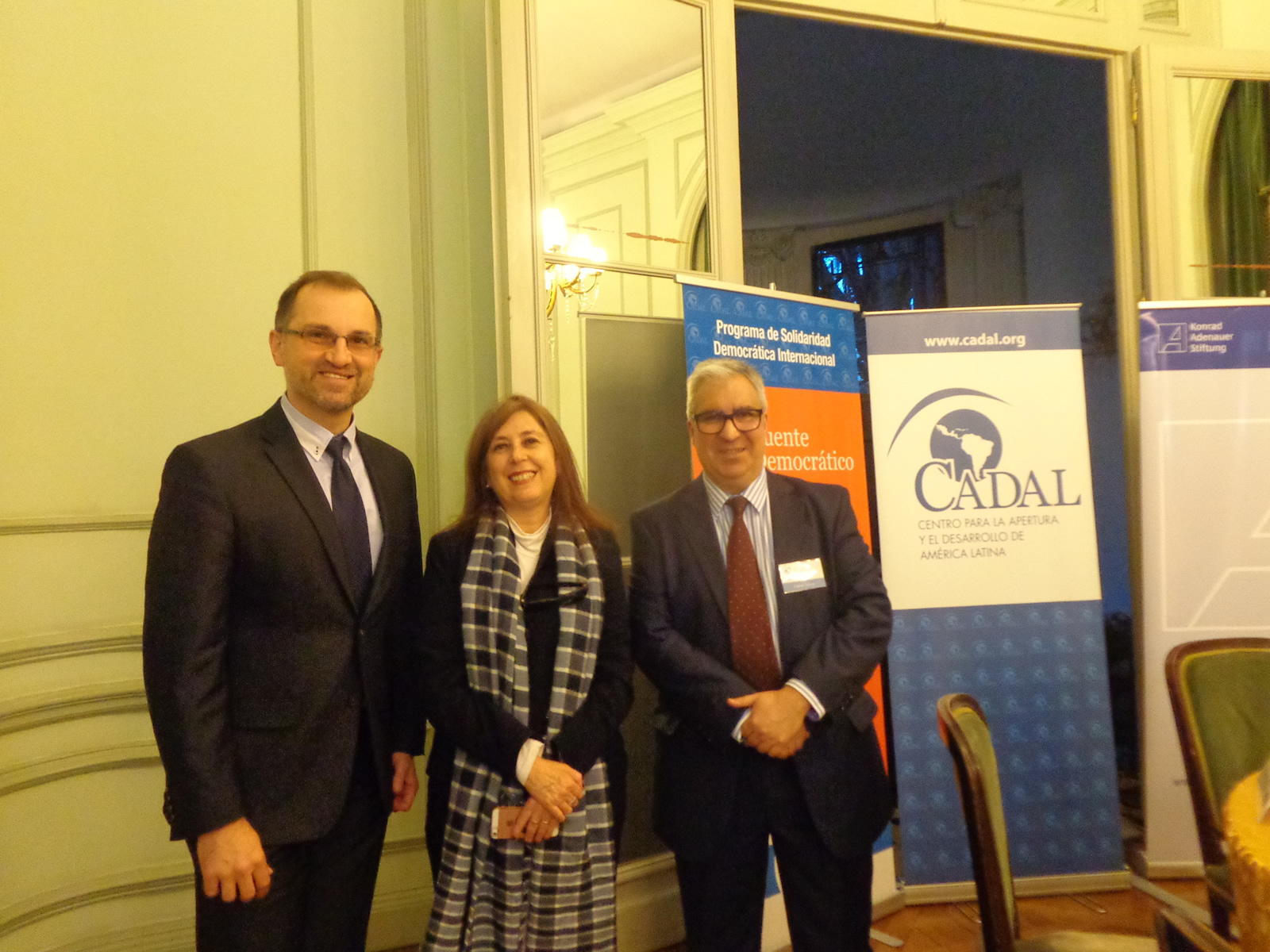 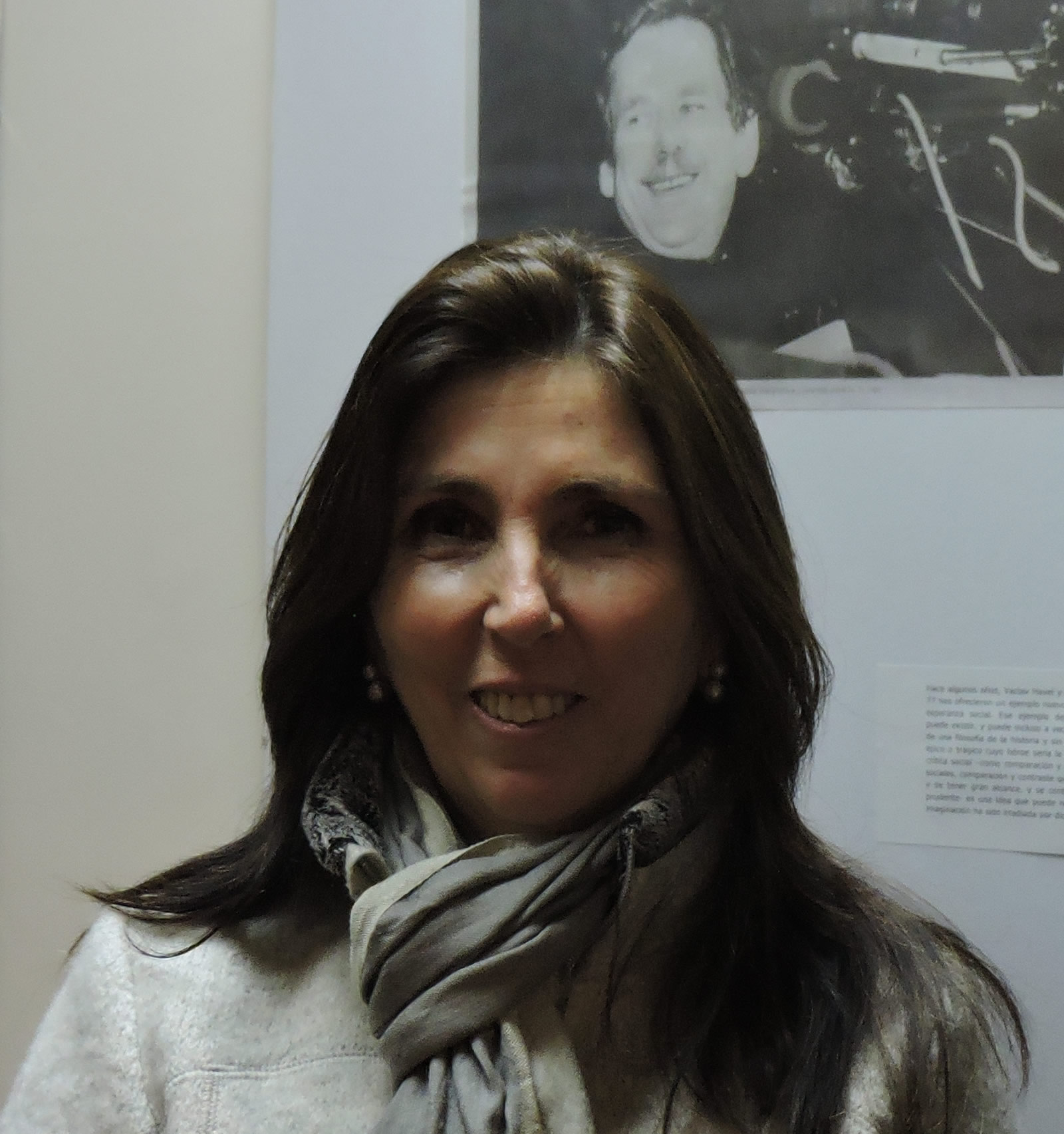 The conference included an emotional homage to Cecilia de la Torre (1962-2016), one of the legislators that proposed the adoption of the City of Buenos Aires’ Day of Remembrance for the Victims of Totalitarianism. 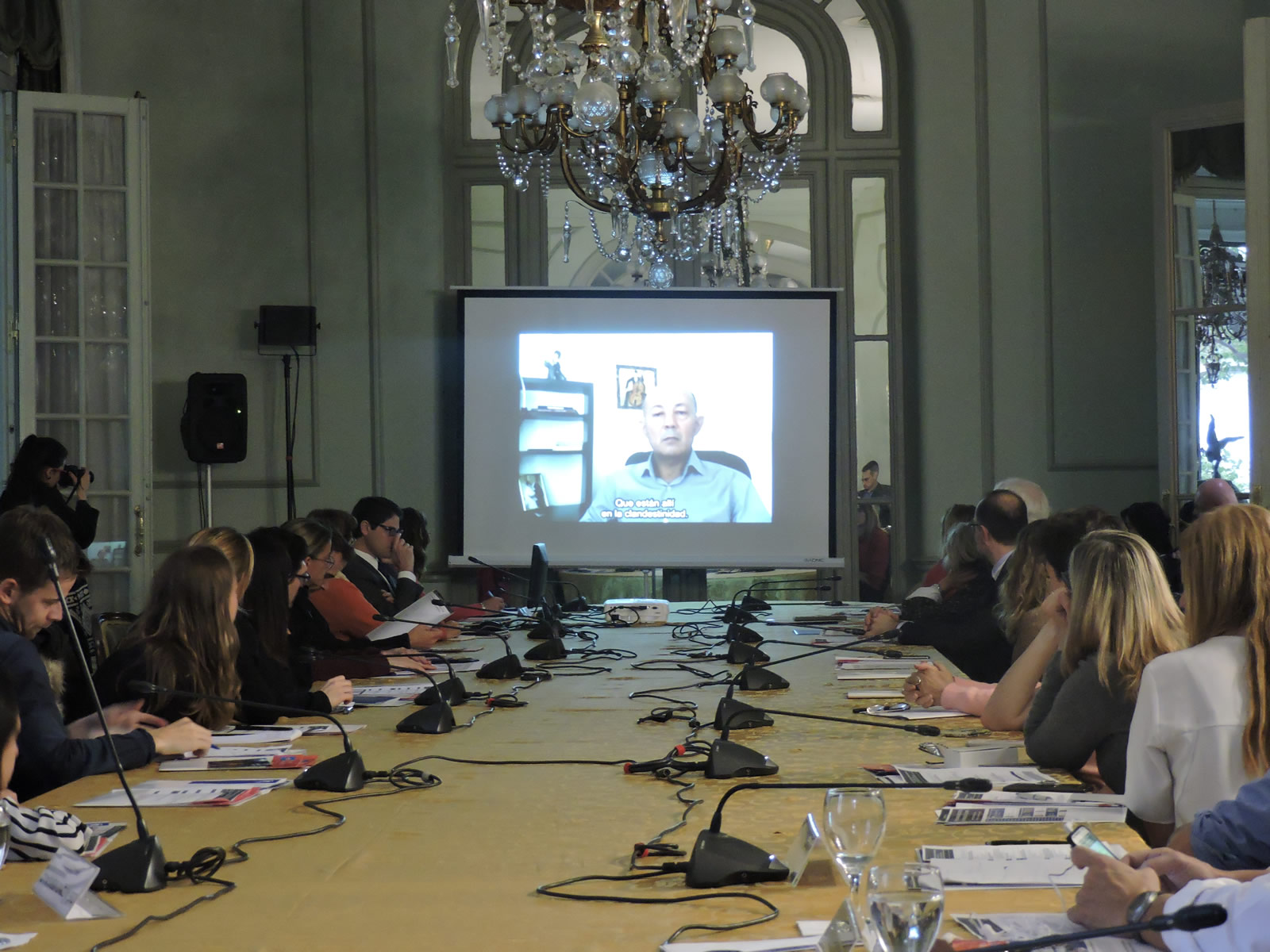 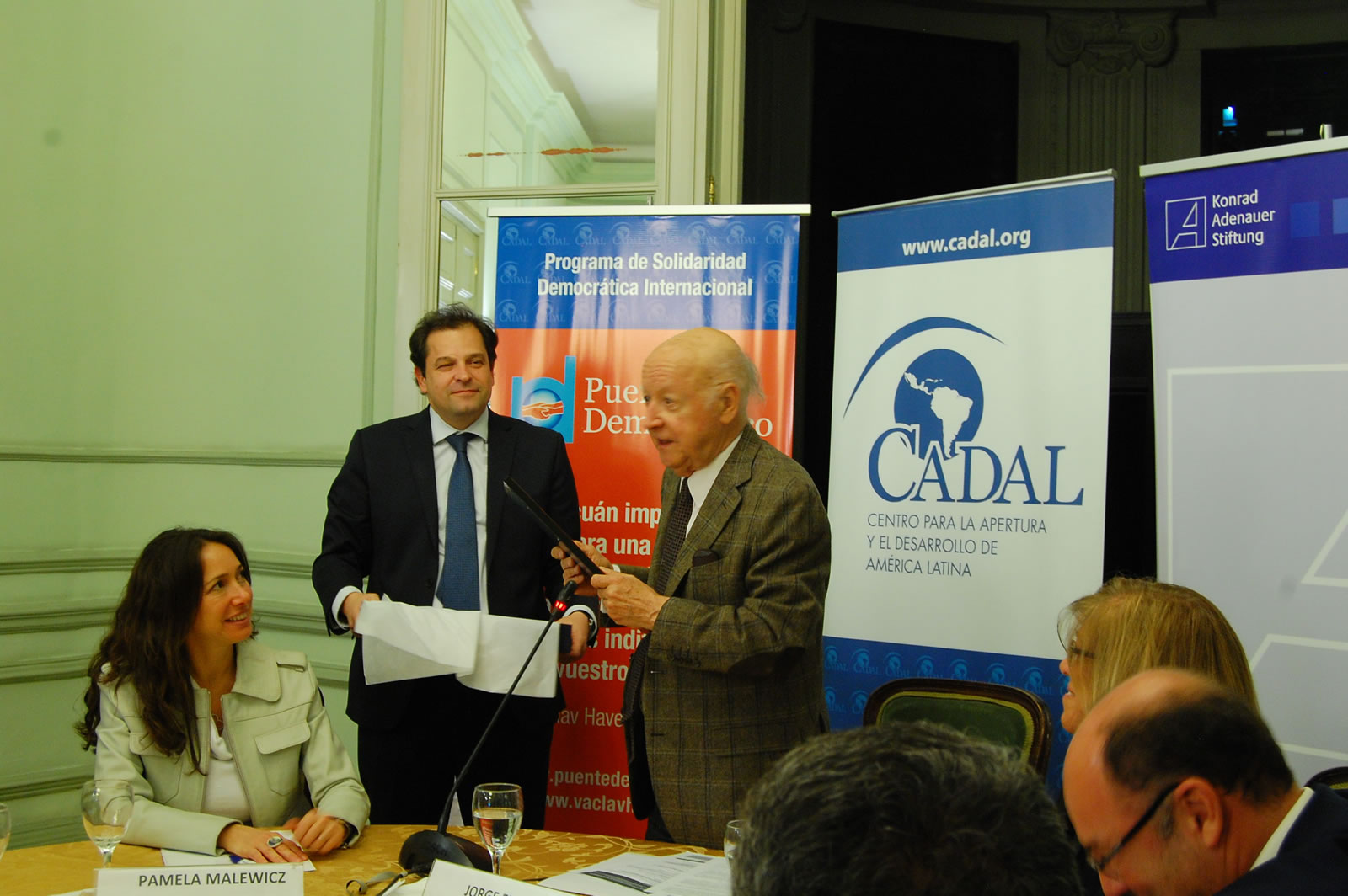 The conference was made possible by support from the Konrad Adenauer Foundation; the Swiss, Romanian and German embassies; the Delegation of Argentine Israeli Associations (DAIA); the Ministry of Foreign Affairs’ Civil Society Council; the City of Buenos Aires’ Office of Human Rights and Cultural Pluralism; Forum 2000; UN Watch; and Electoral Transparency.