Outstanding Latin American democratic referents, with a track record in defending human rights, signed a statement promoted by CADAL that expresses «rejection of Cuba's new candidacy for the UN Human Rights Council because it is not representative of democratic aspirations and commitment with the human rights of the region». 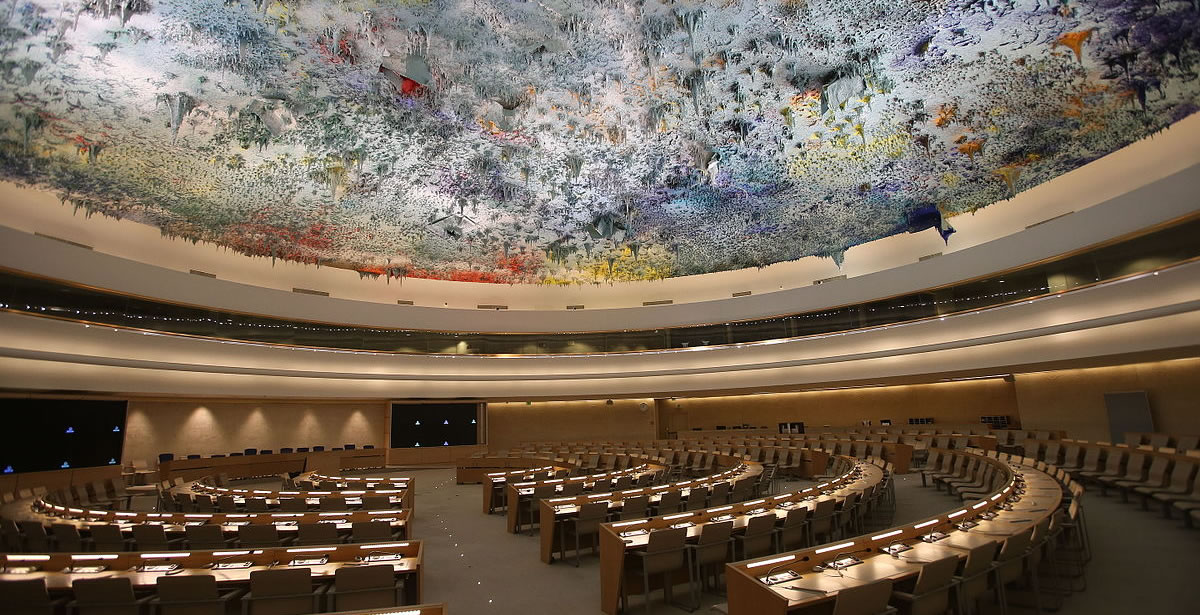 The Resolution creating the UN Human Rights Council (HRC) in 2006 states that when electing members of the Council, Member States were to take into account the contribution of the candidates to the promotion and protection of human rights and their voluntary pledges and commitments made thereto; and that members elected to the Council shall uphold the highest standards in the promotion and protection of human rights, fully cooperate with the Council and be reviewed under the universal periodic review mechanism during their term of membership.

Considering that Cuba is the only Latin American country not to ratify the International Covenant on Civil and Political Rights and the International Covenant on Economic, Social and Cultural Rights; having it been documented that Cuba lacks commitment to defending the universal human rights system; considering that they have adopted a one-party regime which has been enshrined in the Constitution since 2019; and there being no signs of a reform to the State policy that criminalizes the rights to freedom of association, assembly, press, speech and political participation; the undersigned express our rejection to the new nomination of Cuba to the UN Human Rights Council on the grounds that such country does not represent the democratic aspirations and international commitment to human rights of the region.