The Civil Society organizations belonging to the Coalition for Freedom of Association have formally submitted a letter to Mr. Josep Borrell, High Representative of the European Union for Foreign Affairs and Security Policy and to Mr. Eamon Gilmore, European Union Special Representative for Human Rights. The petition is based on the policies and guidelines established by the EU for the relations with civil society around the world, which are established in the “COMMUNICATION FROM THE COMMISSION TO THE EUROPEAN PARLIAMENT, THE COUNCIL, THE EUROPEAN ECONOMIC AND SOCIAL COMMITTEE AND THE COMMITTEE OF THE REGIONS - The roots of democracy and sustainable development: Europe's engagement with Civil Society in external relations” of September 12th, 2012, as well as in the wording and spirit of the Agreement itself. 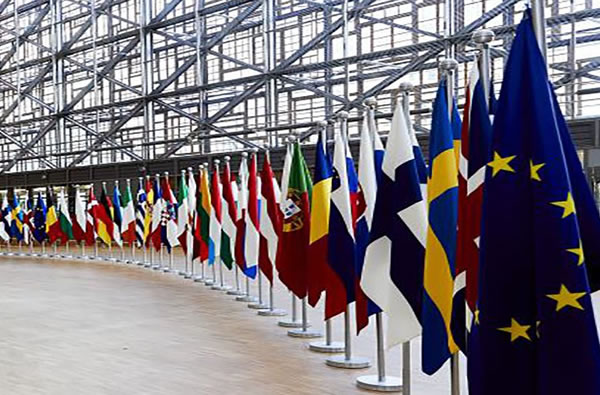 The letter expresses deep concern over the fact that the independent civil society of Cuba is excluded from the activities and actions carried out within the framework of the Agreement and requests its official participation in them.

They also stated that in light of the historical authoritarian context in Cuba, and the recent events of social protest on July 11, which resulted in a series of repressive and persecutory measures (such as arbitrary detentions and forced disappearances for short periods), the participation of these independent organizations in the activities and dialogues provided for in the Agreement becomes essential. And, that the EU must promote and demand a plural participatory framework that broadly reflects the whole spectrum of Cuban civil society organizations, mainly on issues related to the rights to freedom of association, freedom of assembly and peaceful protest; freedom of expression; press freedom; cultural rights such as artistic freedom; political participation; and the respect for civil and political rights in general.