CADAL sponsors a seminar of reflection on bicentenary 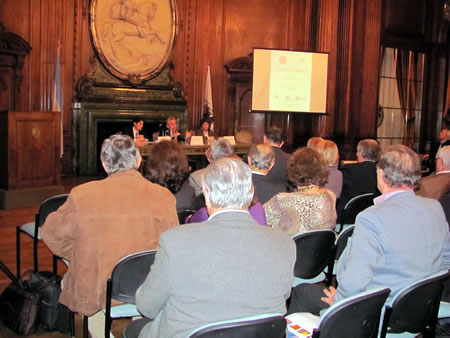 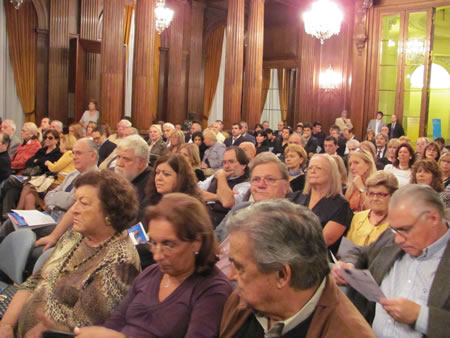 Before more than a hundred people the event started with the words of Oscar Moscariello, Chairman of Legislatura de la Ciudad Autónoma de Buenos Aires and Juan Andrés Lageze, Director of Fundación Civilitas. 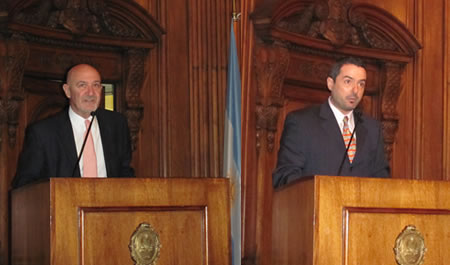 Following, the first panel was on "The awakening of a nation, history and values" and was in charge of historian María Sáenz Quesada and writer Marcos Aguinis, with the moderation of Hernán Alberro, Programs Director of CADAL. 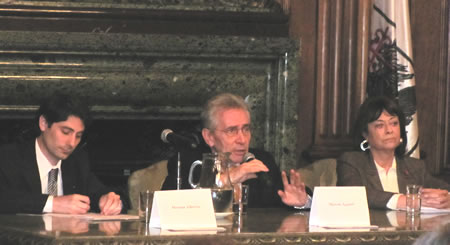 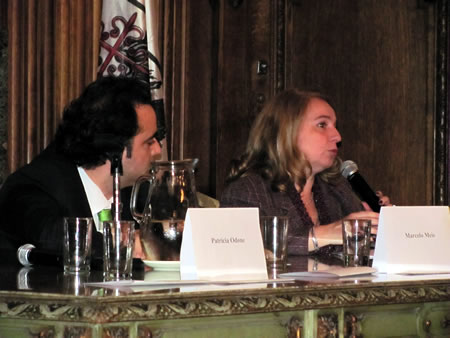 The last panel was entitled "Today's Political effect to project a nation with growth, after two centuries as a Republic". That panel wsa in charge of Eduardo Fidanza from Poliarquía and Ricardo López Murphy, Chairman of Fundación Cívico Republicana, with the moderation and conclusions by former national Representative Marcelo Amenta. 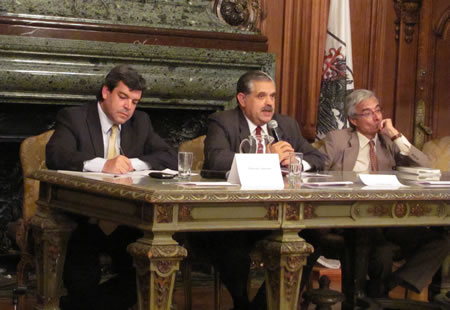