The Legislature of the City of Buenos Aires honored Eduardo Frei 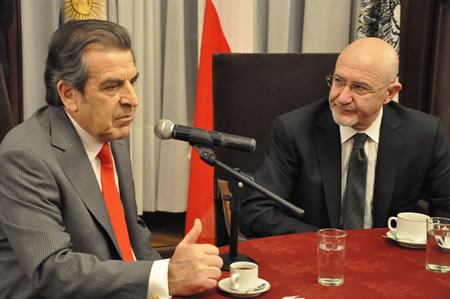 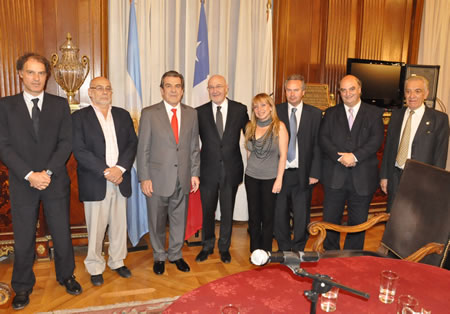 Among the participants there were the representatives Julio Raffo (2º Vice-chairman), Raúl Puy, Aníbal Ibarra, Eduardo Epszteyn and María José Lubertino. 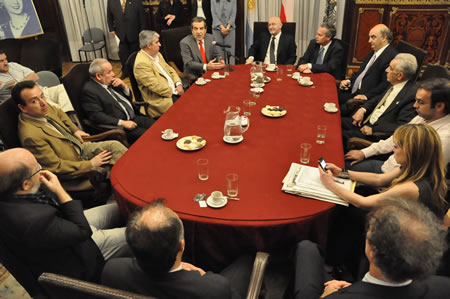 Besides, the other participants were Dr. Pablo Clusellas, Legal and Technical Secretary of the City of Buenos Aires; Dr. Francisco Quintana, from the General Office  of Modernization of the Legislature; Eugenio Fredes, Chief of Cabinet of Eduardo Frei; Fernando Velasco, from the Embassy of Chile; Mariano Machado, from the Undersecretary of Institutional Strengthening and Exchange of the Legislature; and Gabriel C. Salvia, General Director of CADAL.