Gabriel Salvia chairman of the Center for the Opening and Development of Latin America (CADAL) together with an intern were present at an event jointly organized by the Congreso Judío Latinoamericano, Foreign Affairs Ministry of Israel and Hispanic-Israeli Leadership Coalition (HILC).

The meeting was held within the framework of the 22th anniversary of the AMIA bombing and was attended by over 200 officials, legislators, educators and experts from 17 countries in the region.

The Forum focused on four main areas: education, Internet and media, legislation and Interreligious Dialogue. Ezequiel Podjarny a volunteer at CADAL, joined the group that developed proposals on education and was appointed to read the recommendations in the final session of the event. 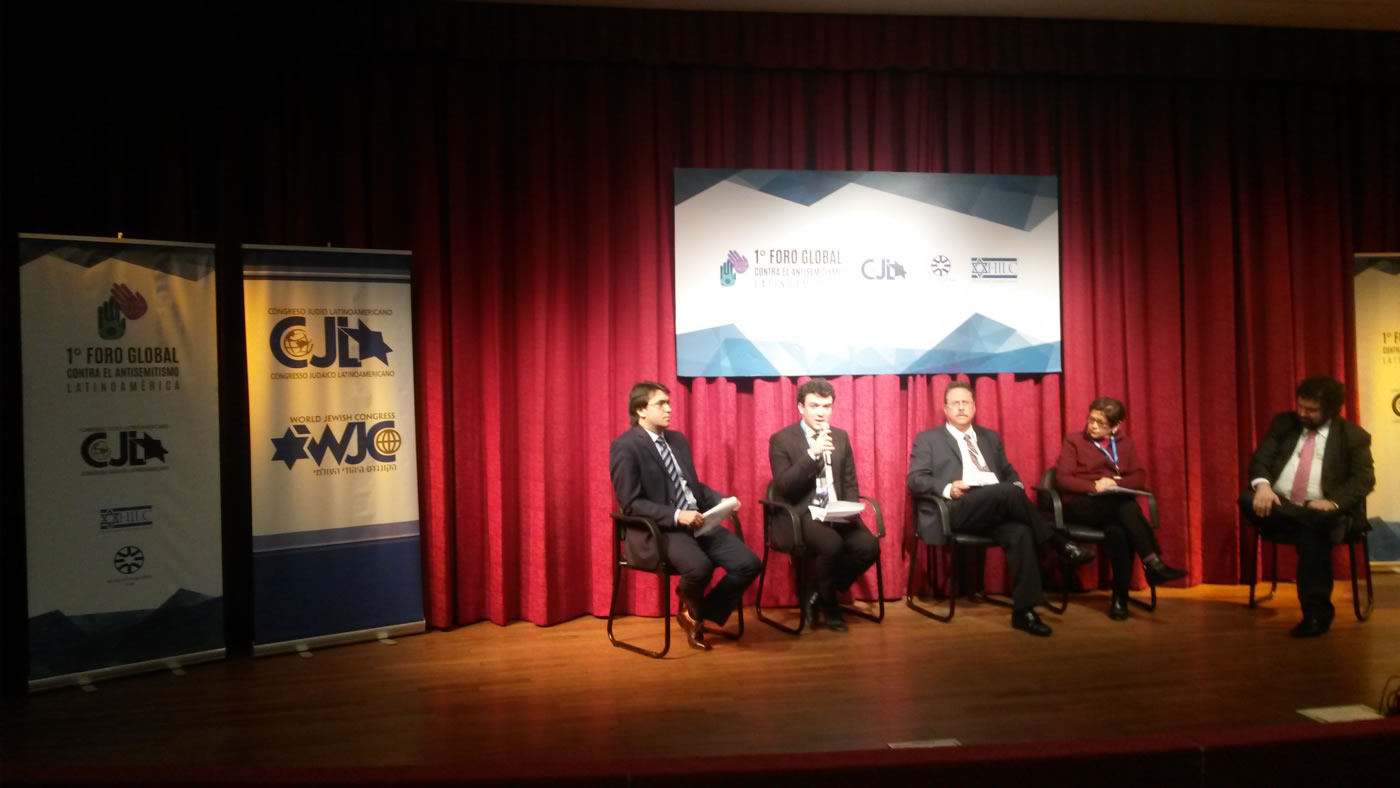 Participants also attended the ceremony to pay homage to the victims of the terrorist attack against the Jewish community in Argentina - AMIA, on July 18th, 1994 that claimed the lives of 85 people in all impunity. 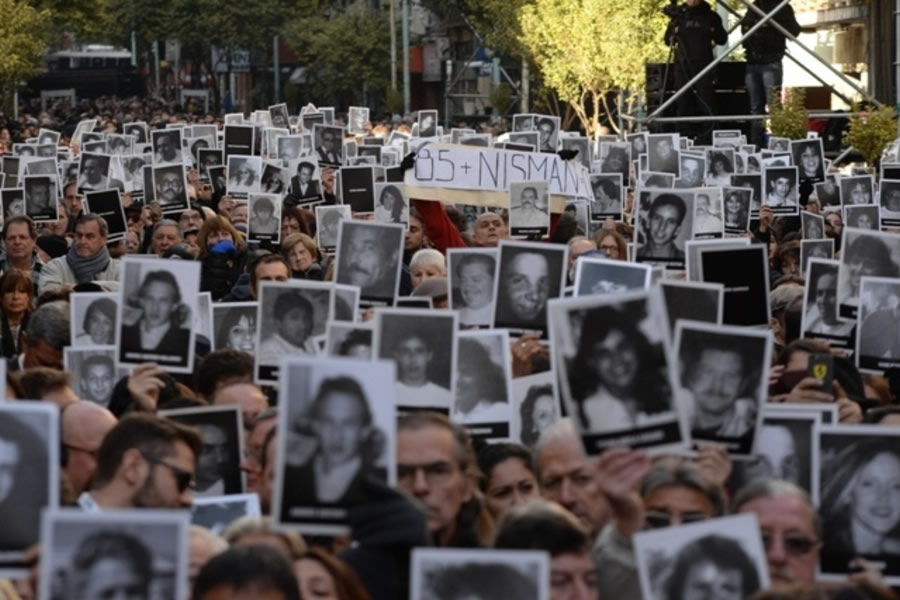 In addition to Salvia and Podjarny, another member of CADAL, Dorra Refaif a foreign intern, attended the ceremony of the 22th anniversary of the AMIA bombing.