The conference took place in the Palacio San Martin, home to Argentina’s Ministry of Foreign Affairs. The day’s events were as follows: Legal and Institutional Mechanisms for Combatting Anti-Semitism and Honoring the Memory of the Holocaust; Solidarity with Current Victims of Human Rights Violations; The City of Buenos Aires’s Day of Remembrance of the Victims of Totalitarianism: a Tribute to Cecilia de la Torre; the introduction of the Ministry of Foreign Affair’s Civil Society Advisory Board’s International Democratic Solidarity Commission; and closing reflections by Jorge Edwards.

The 2017 Conference on the Day of Remembrance of the Victims of Totalitarianism was made possible by support from the Konrad Adenauer Foundation; the Swiss, Romanian, and German Embassies; the Argentine Delegation of Israeli Associations (DAIA); the Argentine Ministry of Foreign Affair’s Civil Society Advisory Board; the City of Buenos Aires’ Under-secretariat of Human Rights and Cultural Pluralism;  Forum 2000; UN Watch; and Electoral Transparency. 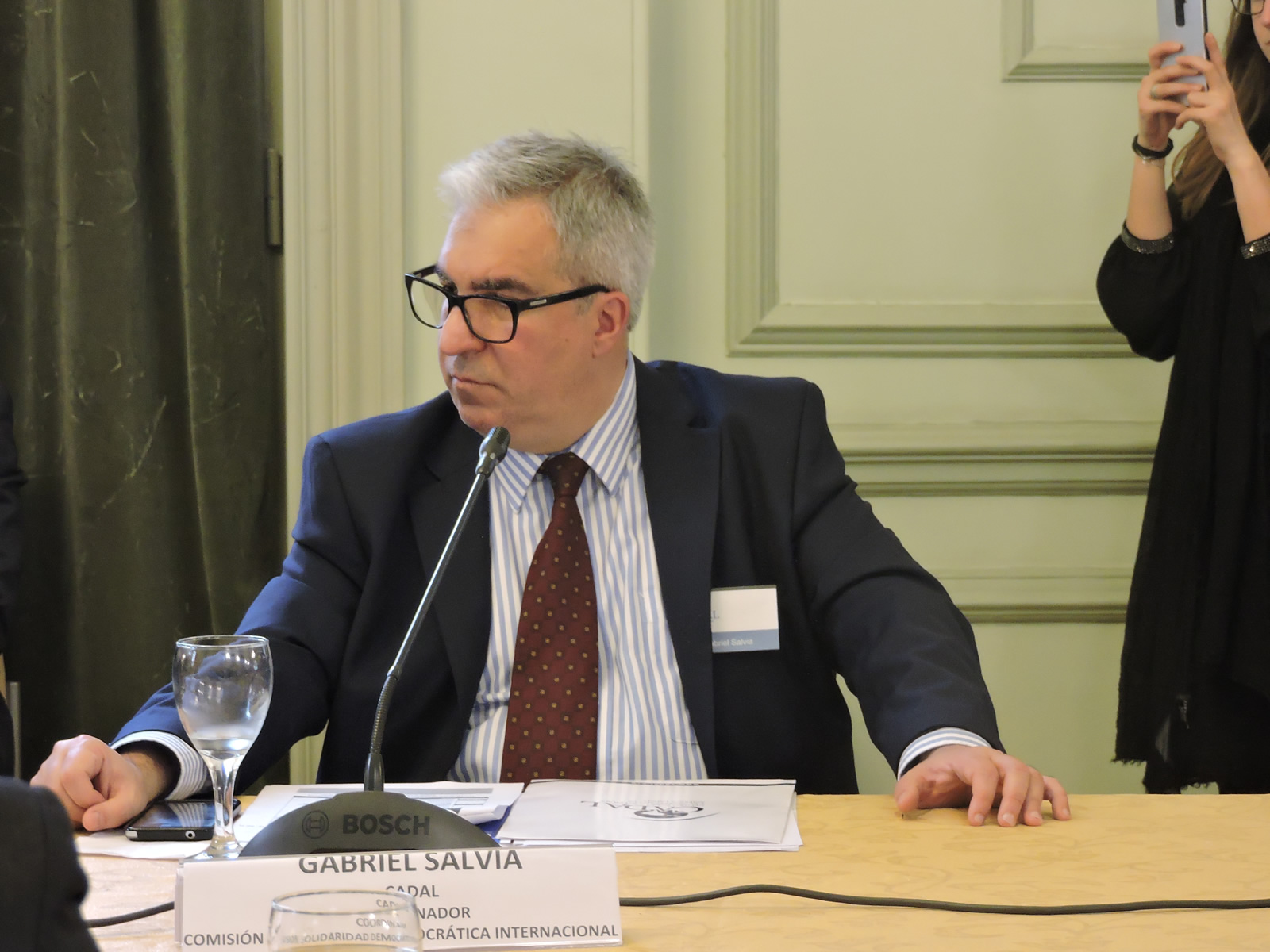 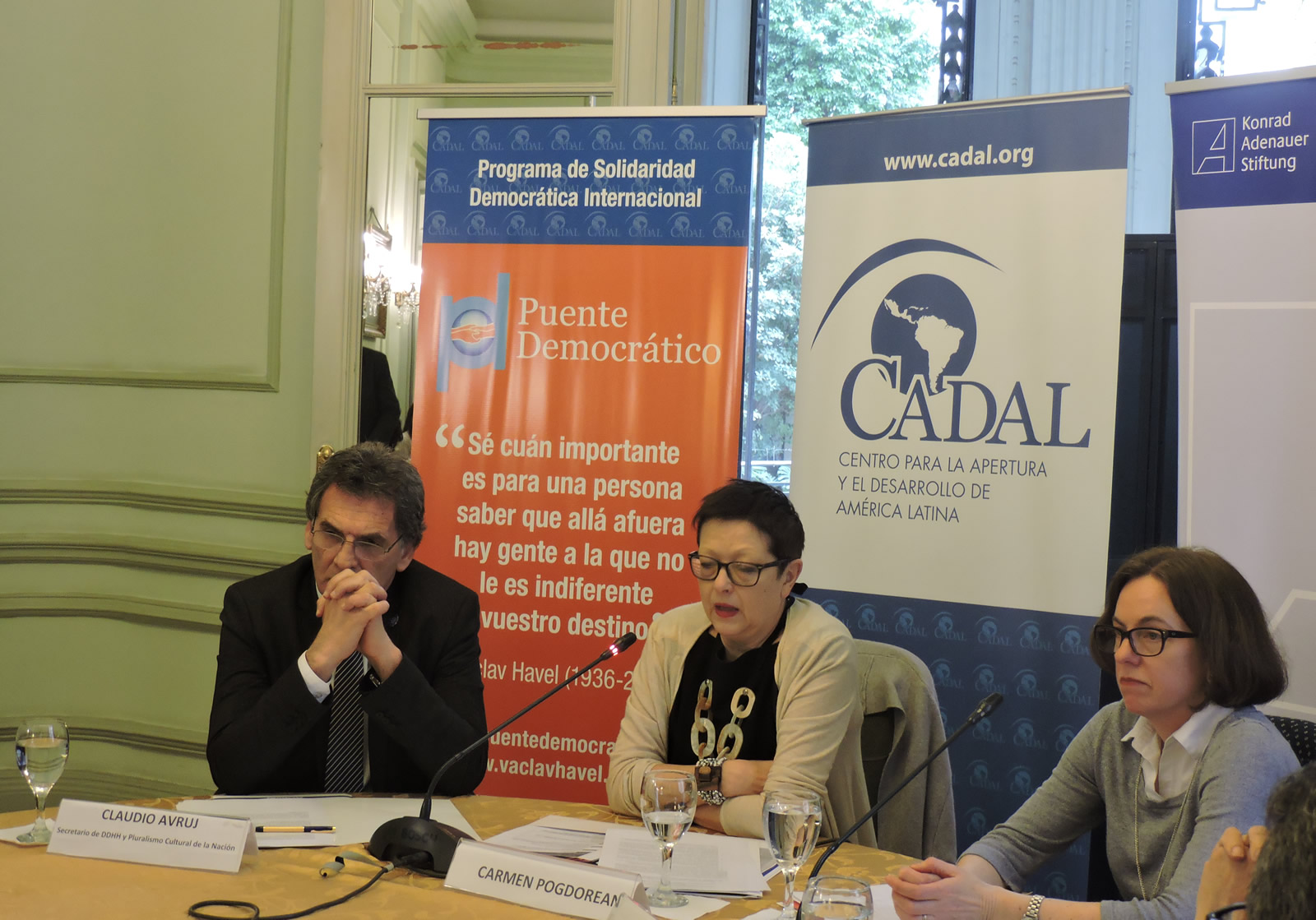 The first panel analyzed the “Legal and Institutional Mechanisms for Combatting Anti-Semitism and Honoring the Memory of the Holocaust.” The members of this panel included S.E. Carmen Podgorean, the Romanian Ambassador to Argentina, and Claudio Avruj, the National Secretary of Human Rights and Cultural Pluralism. CADAL’s Vice-President, Sybil Rhodes, moderated the panel. 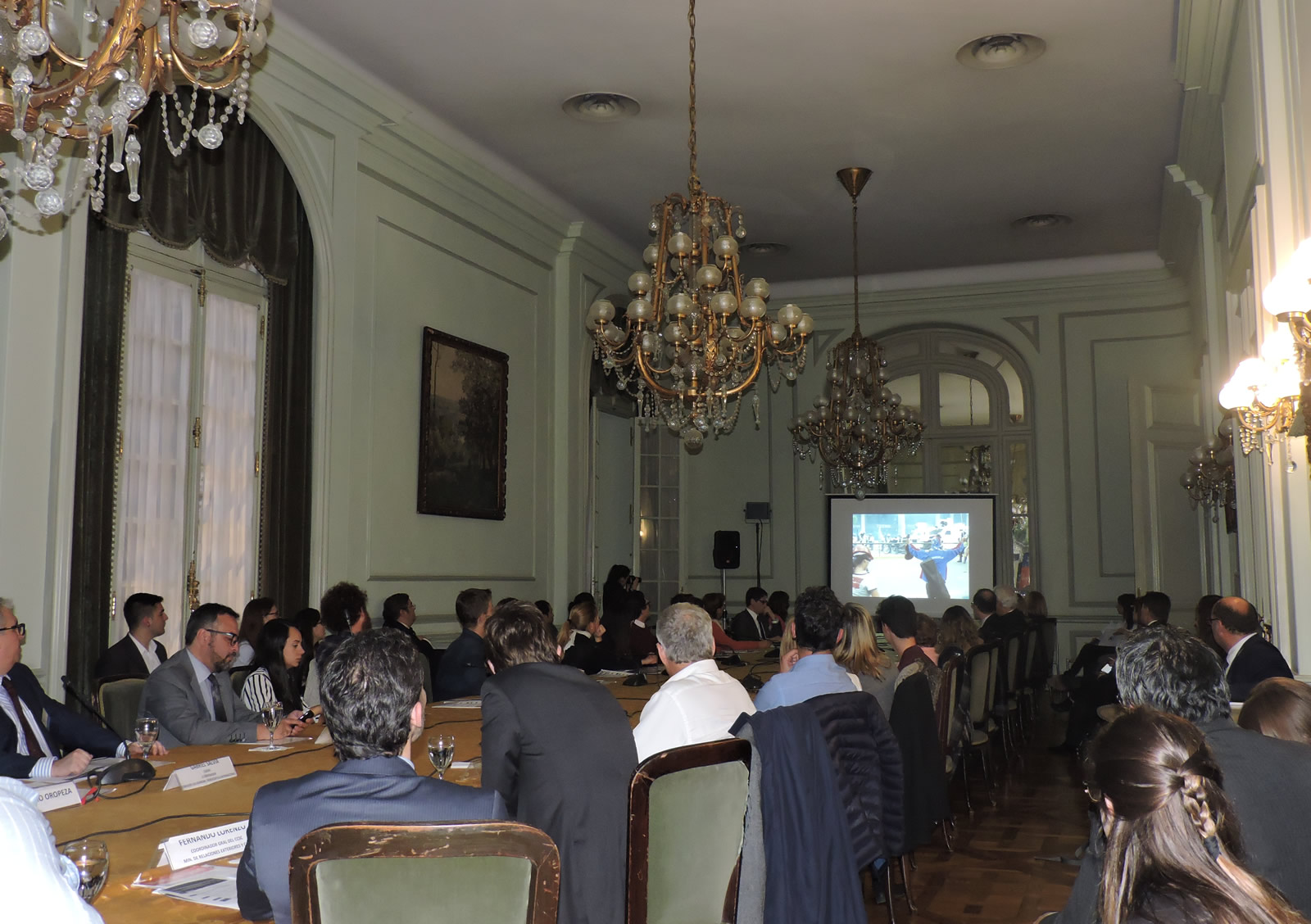 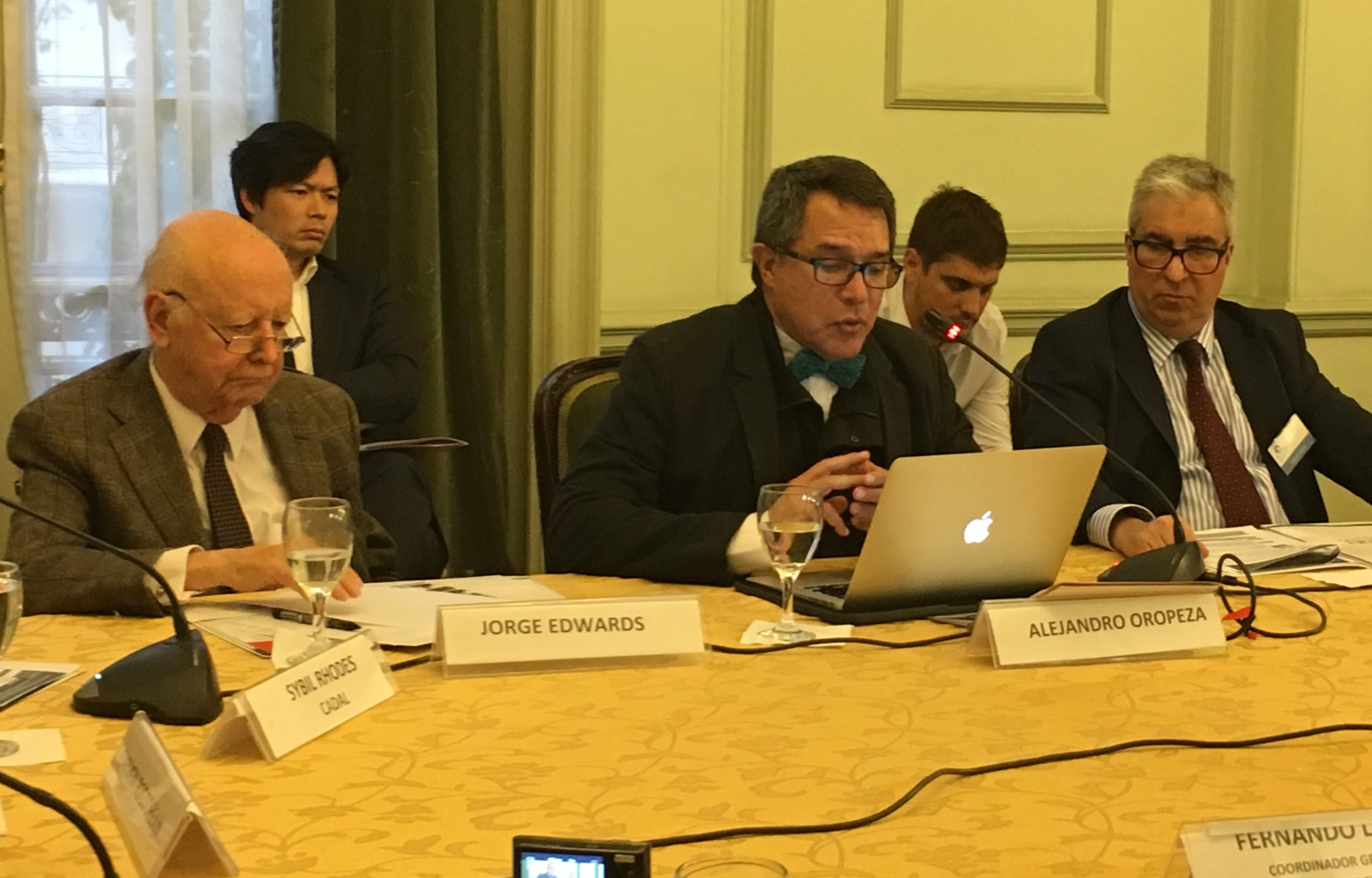 This first panel closed with a presentation asking, “Is Venezuela on a path toward Totalitarianism?” by the academic Alejandro Oropeza, Director of the Observatorio Hannah Arendt. 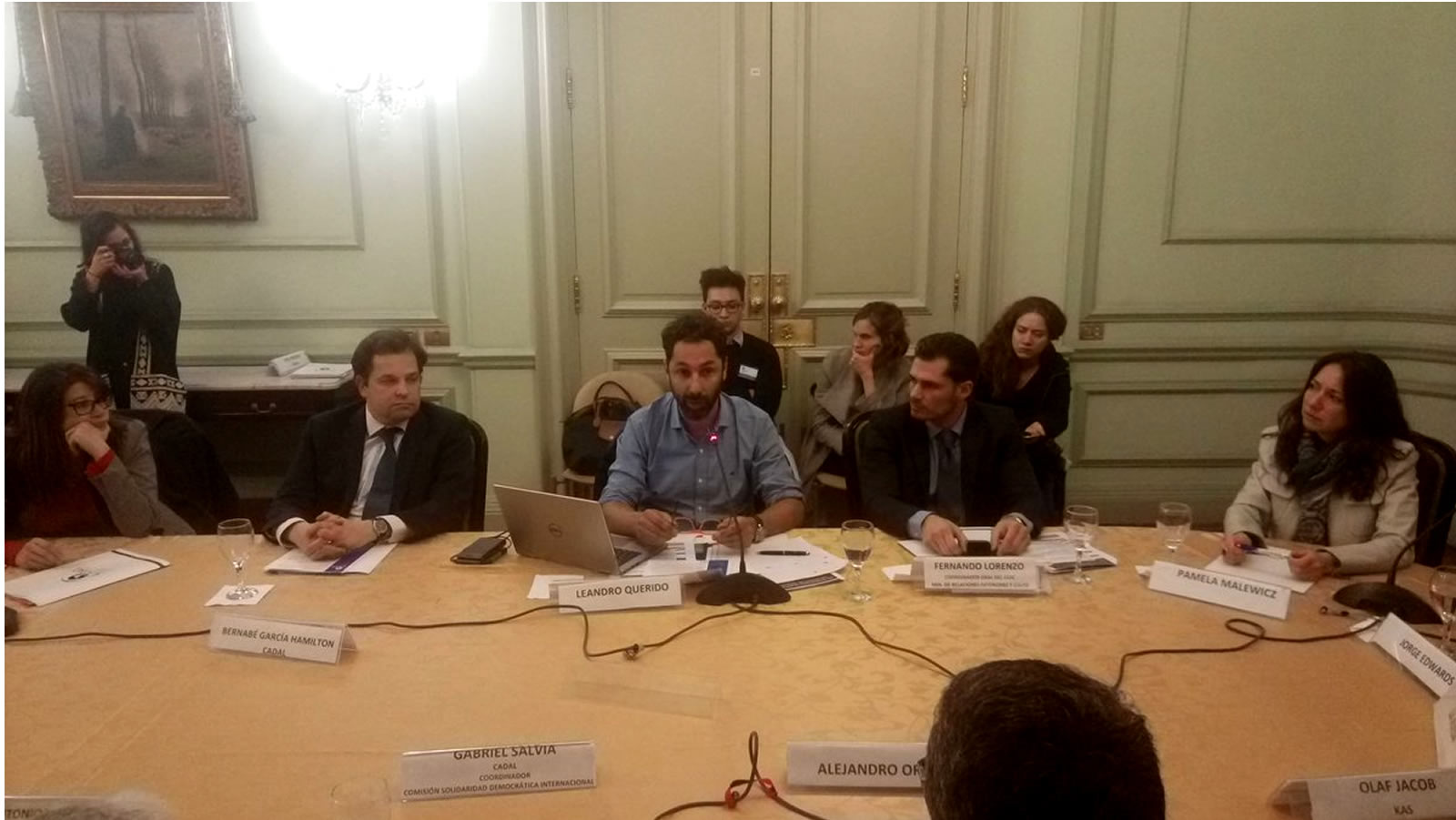 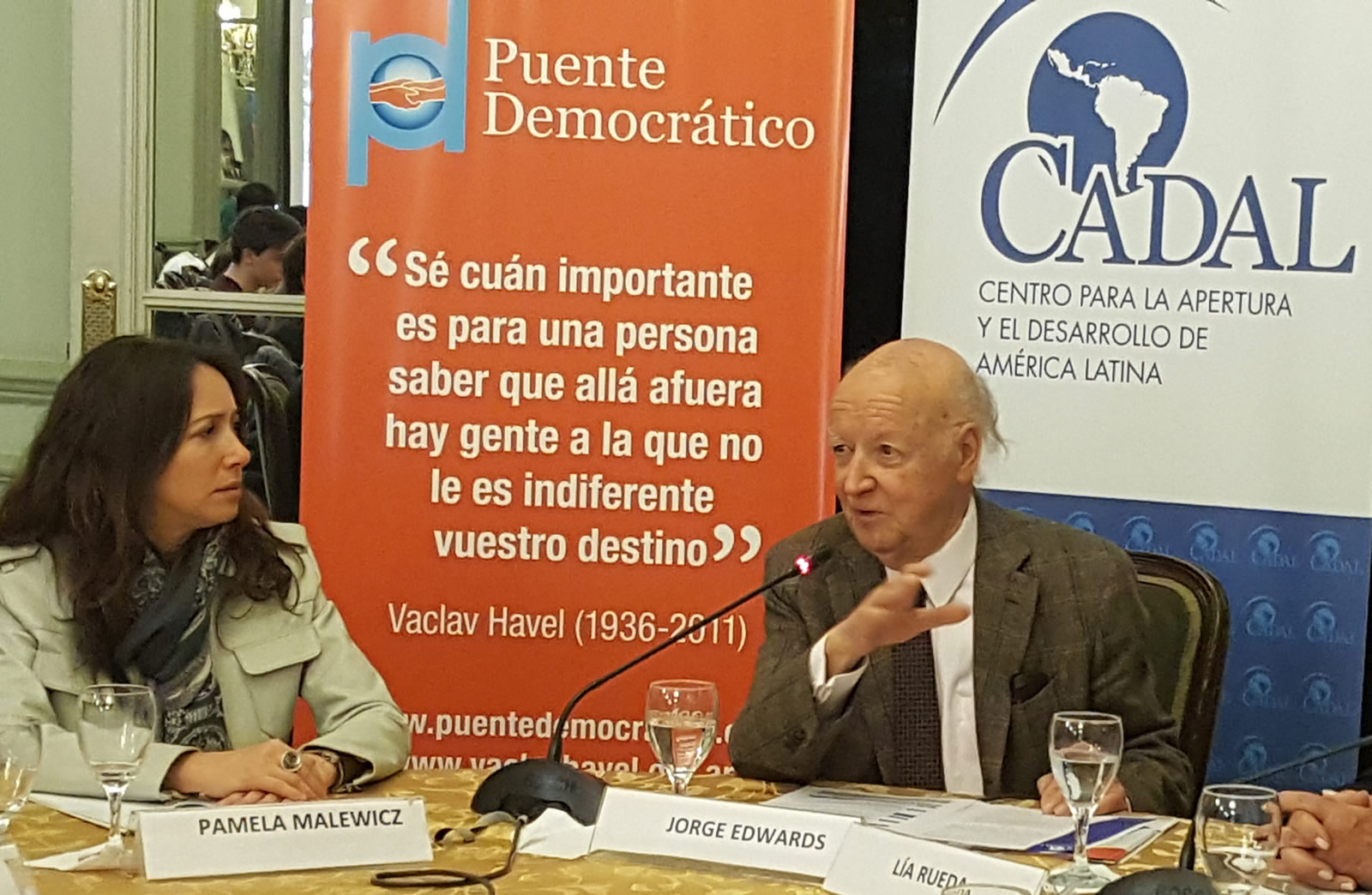 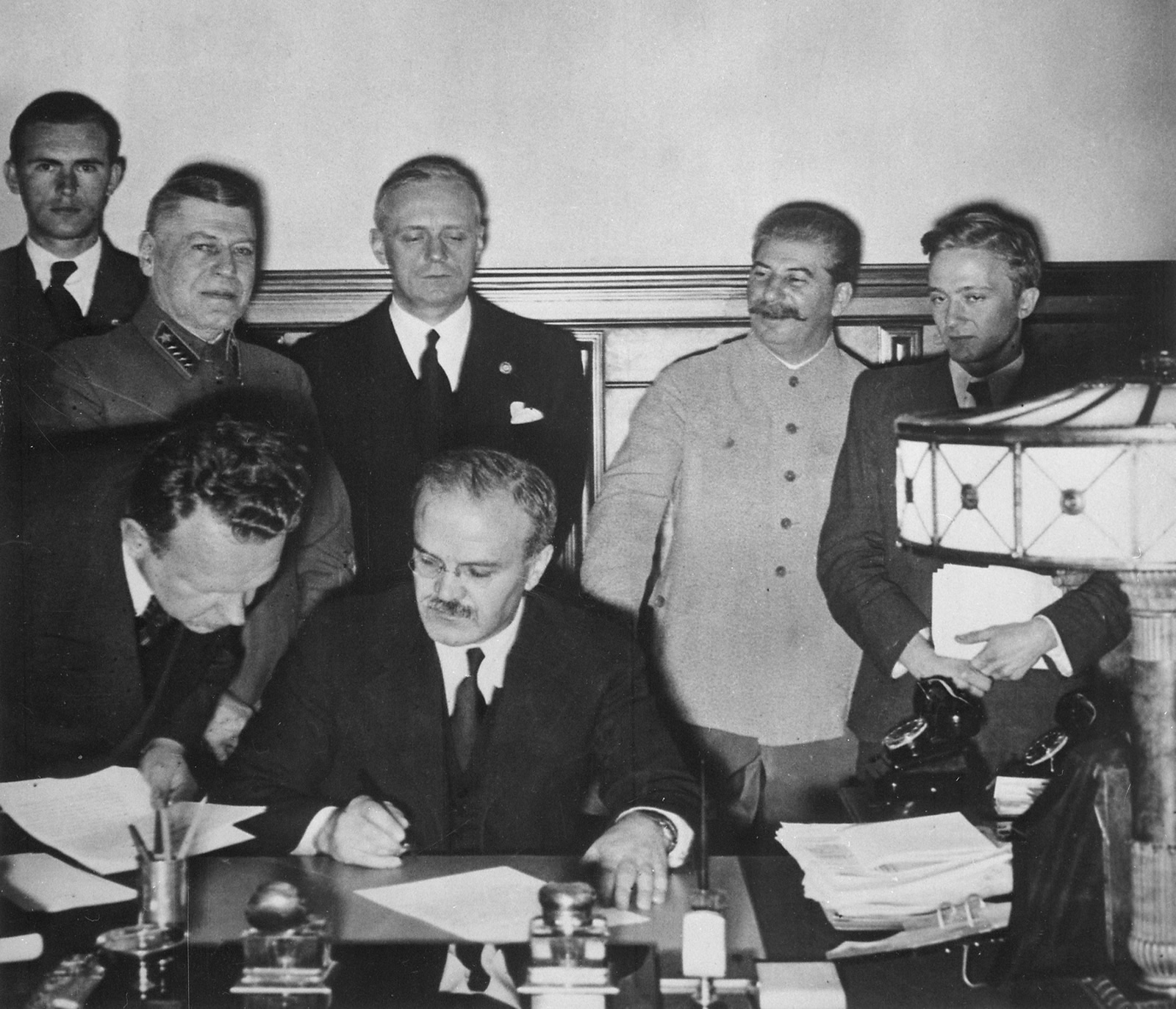 August 23rd marks the anniversary of the signing of the Molotov-Ribbentrop pact, when the Soviet Union and the National Socialist Germany divided Eastern Europe among themselves. According to the former President of the European Parliament, the Polish Jerzy Buzek, this pact represented “the collusion of the worst forms of totalitarianism in the history of the humanity”. The “International Day of Remembrance of the Victims of Totalitarianism” was adopted by the European Parliament and then by Canada. This initiative was suggested by Vaclav Havel, other European politicians, and human rights activists. 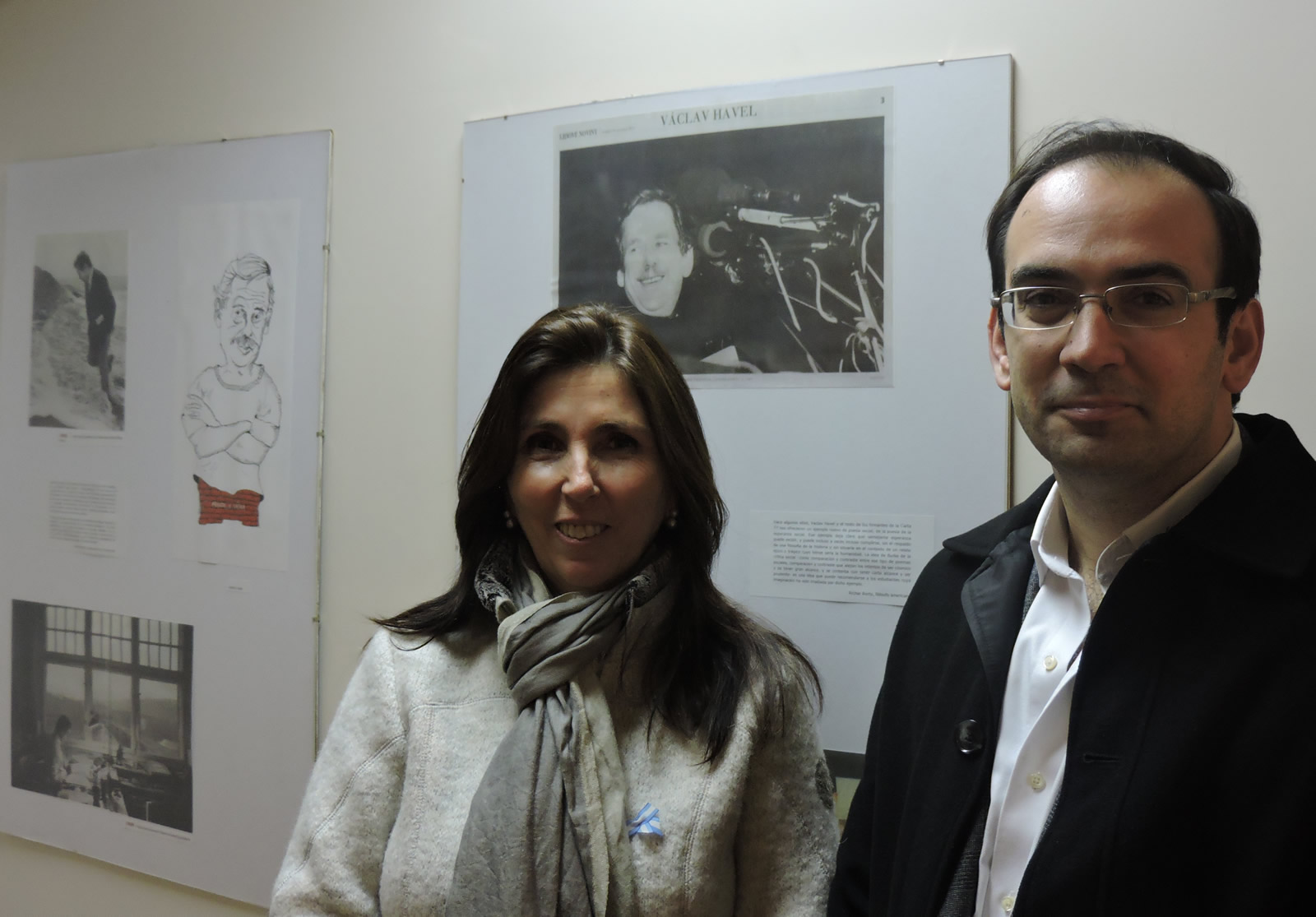