The legacy of Václav Havel

Jakub Klepal, Manuel Cuesta Morúa and Gabriel Salvia discussed the leadership of the dissident and former Czech president in terms of international democratic solidarity. The meeting included the projection of a video message from Edita Hrdá, Director for the Americas of the Foreign Service of the European Union.

The conference on "The legacy of Václav Havel and international democratic solidarity" was held in Buenos Aires, organized by CADAL and the Czech foundation Forum 2000. 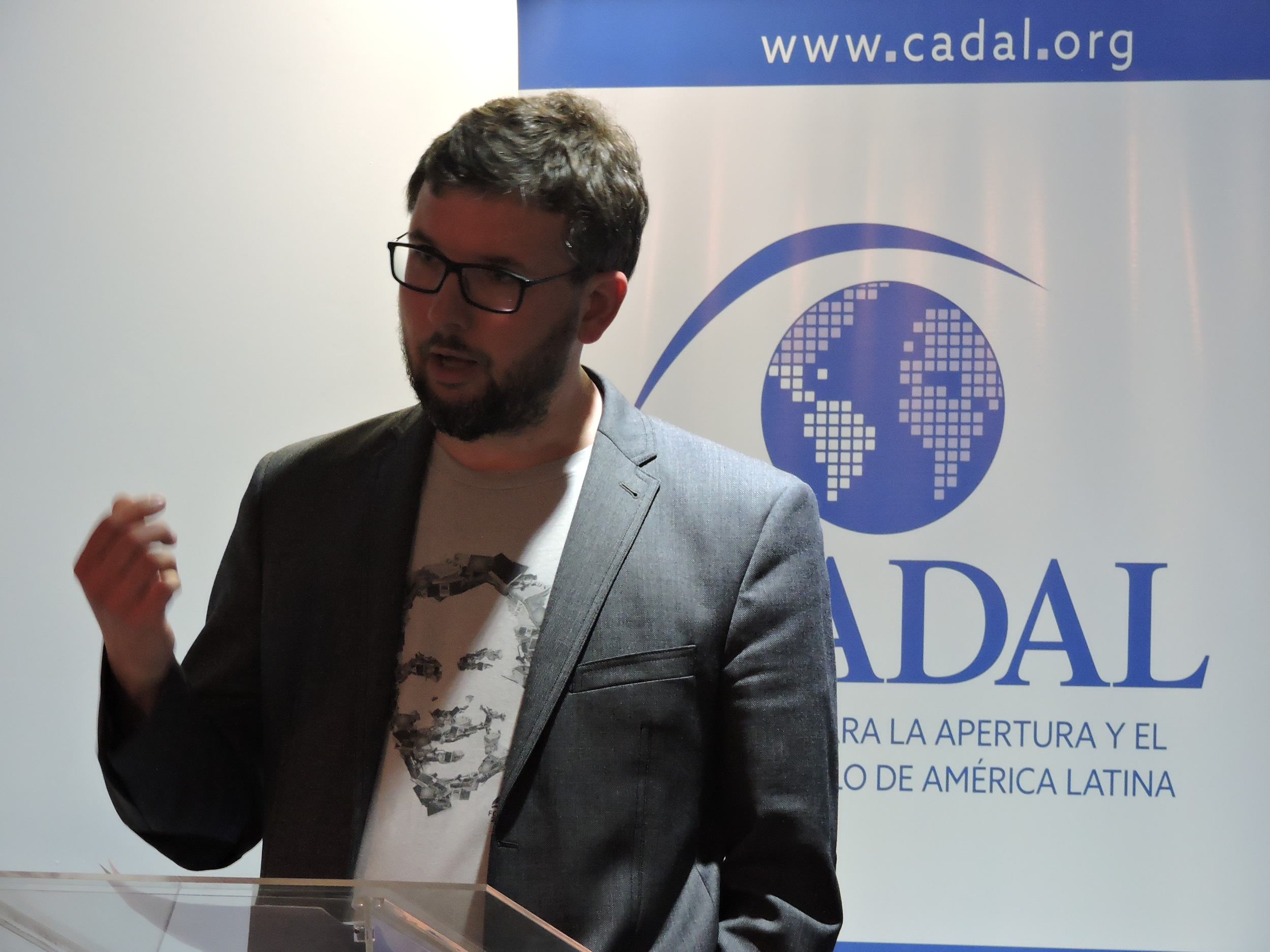 Jakub Klepal is the Executive Director of Forum 2000 Foundation and a member of the Board of Directors of the Association for Democracy Assistance and Human Rights. 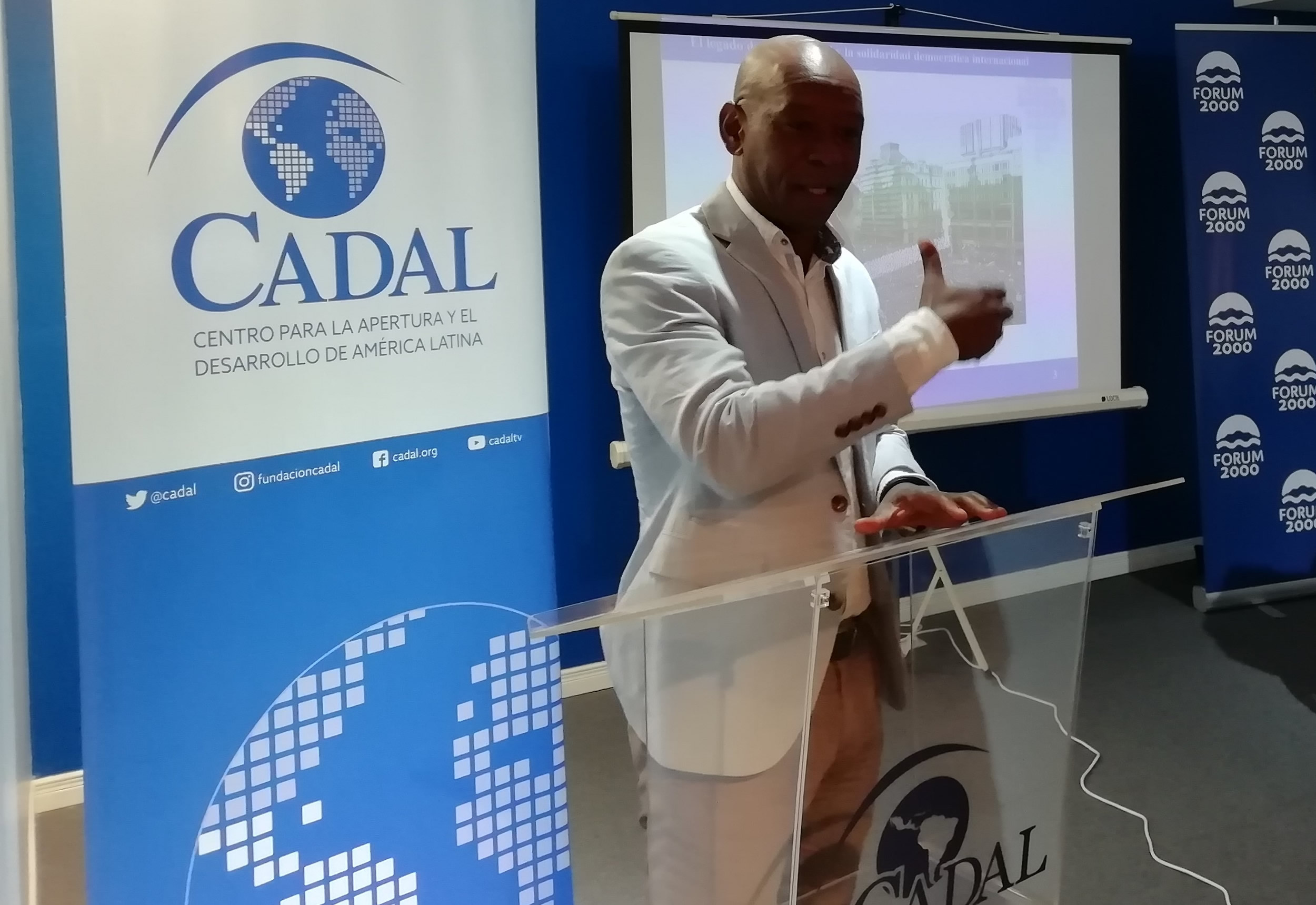 Manuel Cuesta Morúa is a historian and political activist in Cuba. In 2016 he won the Ion Ratiu Prize awarded by Woodrow Wilson Center.

Gabriel Salvia is the General Director of the Center for the Opening and Development of Latin America (CADAL) and founder of Václav Havel Institute of CADAL.

At the end of the conference a video testimony of Edita Hrdá, current Director for the Americas of the Foreign Service of the European Union and former representative of the Czech Republic to the UN, was screened.

To the conference attended a large group of Cuban democratic activists who were visiting Buenos Aires to participate in training activities.