This year, the Conference on the International Day in Remembrance of the Victims of Totalitarianism organized by the Václav Havel Institute at CADAL, included four panels. In the first one, the book “Origin, myths and influences of anti-Semitism in the world” was presented; in the second referred to the 25 years after the end of Apartheid in South Africa and the genocide in Rwanda, the 30 years of the end of the Pinochet dictatorship in Chile and the 30 years of the fall of the Berlin Wall; the third one was about the 40 years of the visit to Argentina of the Inter-American Human Rights Commission during the military dictatorship; and finally, during the fourth panel the challenges to human rights in Latin America were analyzed.

The 7th edition of the Conference on the International Day in Remembrance of the Victims of Totalitarianism took place in the Argentine-German Chamber of Industry and Commerce, sponsored by the Konrad Adenauer Foundation and by the Secretariat of Human Rights and Cultural  Pluralism, the Subsecretariat of Human Rights and Cultural Pluralism of the City of Buenos Aires, the DAIA, the AMIA, the Simon Wiesenthal Center, the Latin American Jewish Congress, the Holocaust Museum, Forum 2000, Patricio Aylwin Foundation and UN Watch . 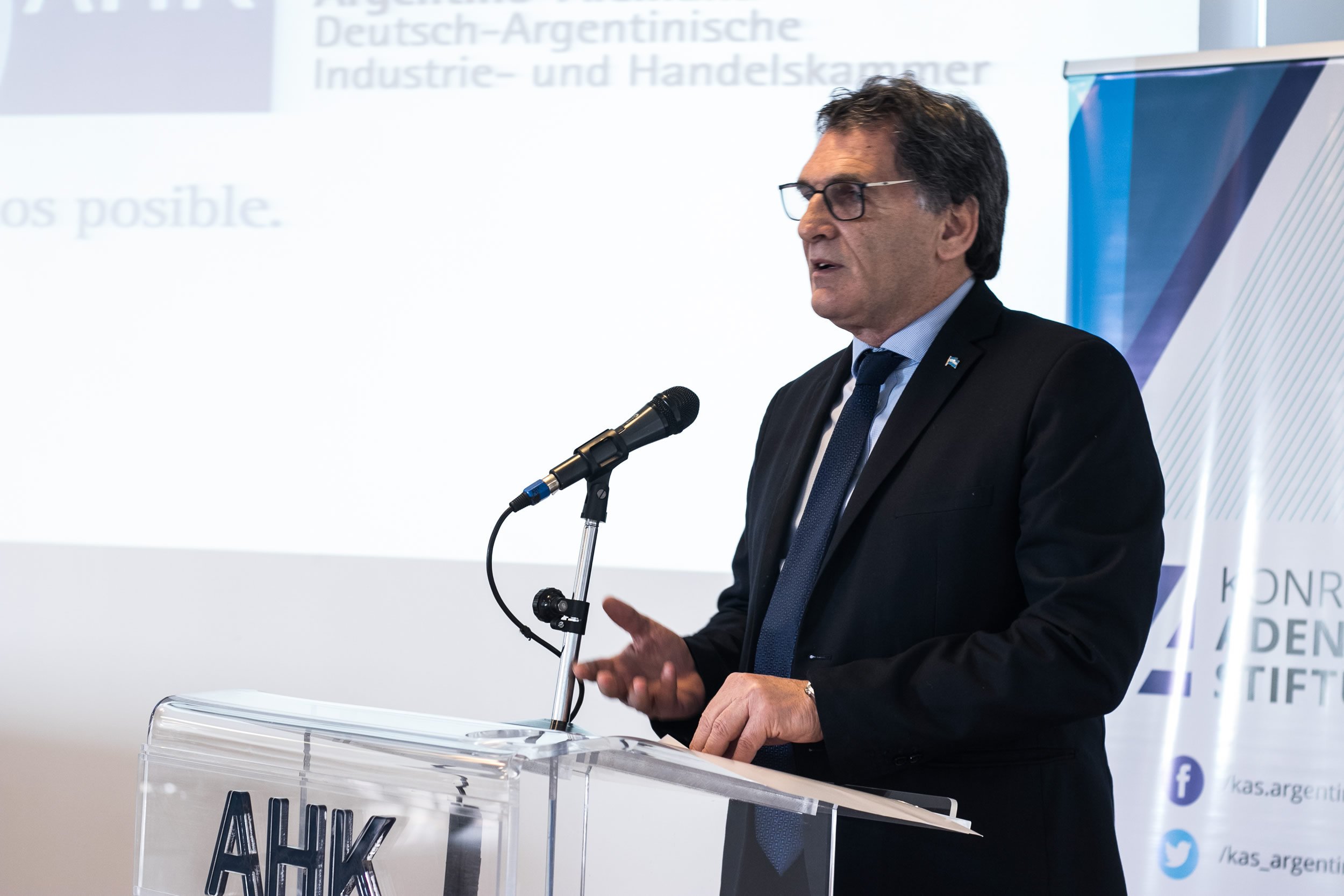 The conference was opened by Francisco Quintana, 1st Vice President of the Legislature of Buenos Aires, Secretary General of PRO and co-author of the bill that established the Day in Remembrance of the Victims of Totalitarianism in the City of Buenos Aires; Sybil Rhodes, President of CADAL; Pamela Malewicz, Sub-Secretary of Human Rights and Cultural Pluralism CABA; and Claudio Avruj, Secretary of Human Rights and Cultural Pluralism of the Nation. 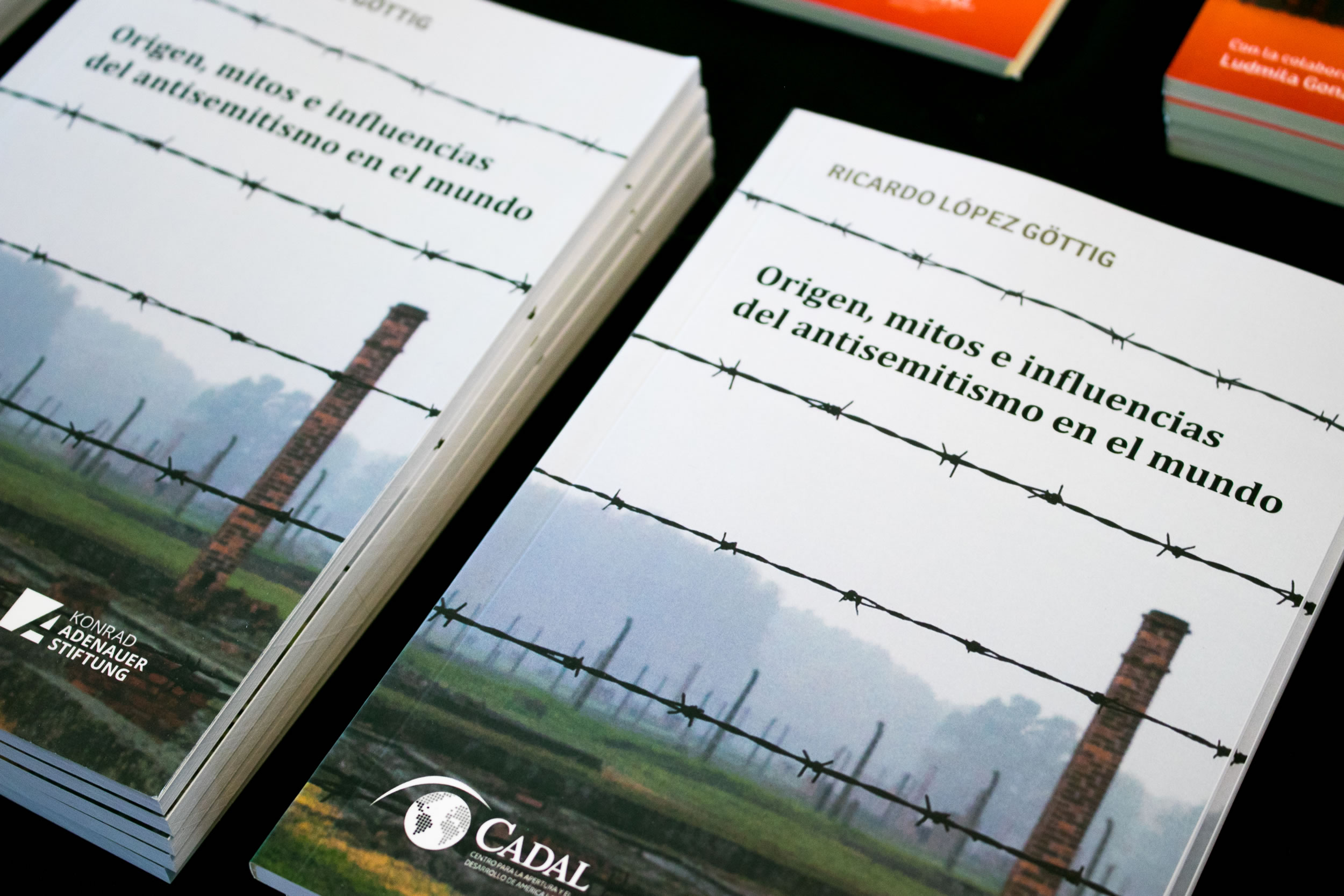 In the first panel, dedicated to “The fight against anti-Semitism”, the book “Origin, myths and influences of anti-Semitism in the world” was presented by its author Ricardo López Göttig, Doctor in History from Karlova University in Prague. 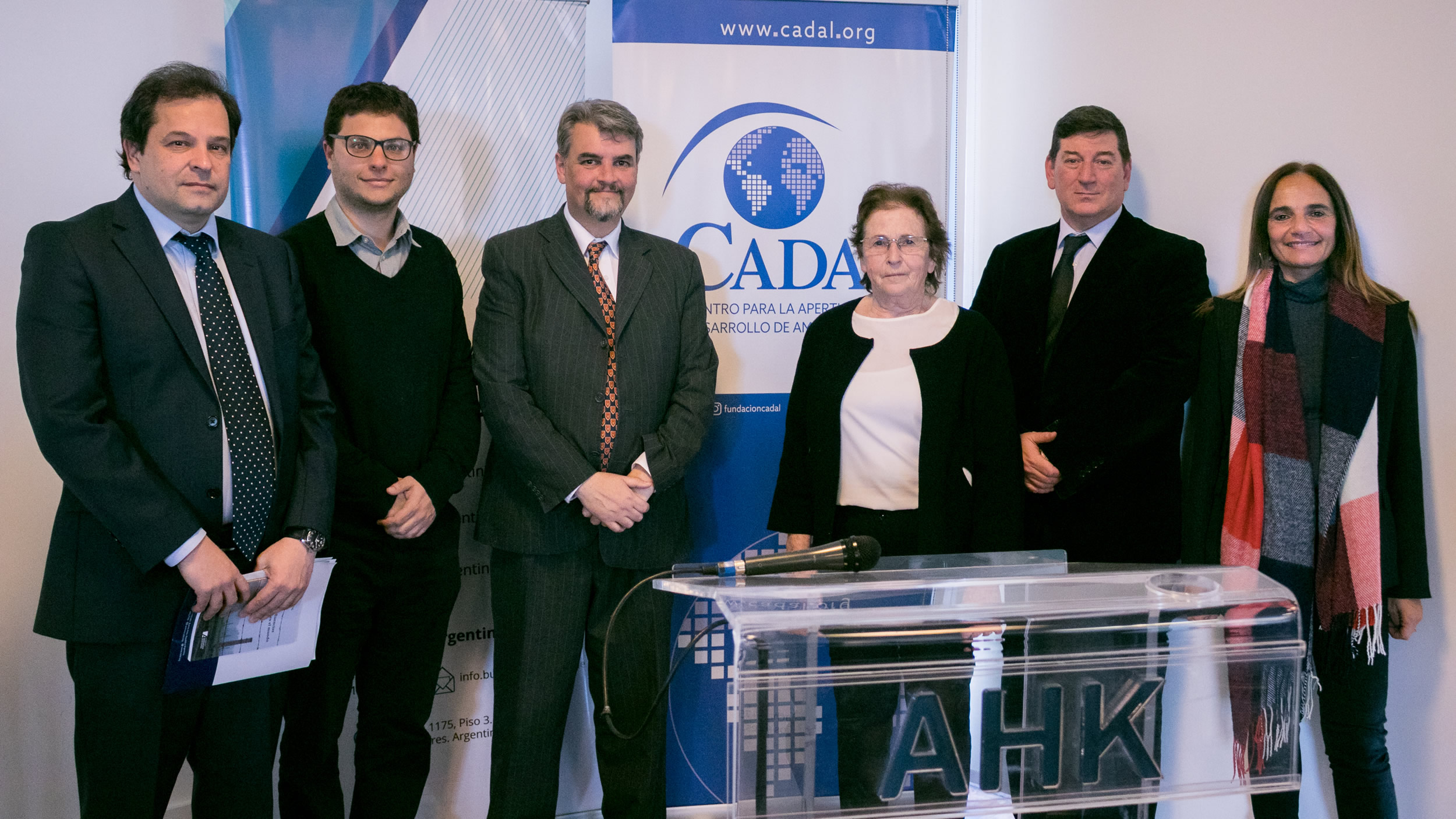 The comments were made by Monica Dawidowicz, a Holocaust survivor; Marisa Braylan, Director of the Center for Social Studies of the DAIA; Ariel Gelblung, Director for Latin America of the Simon Wiesenthal Center; and Ariel Seidler, Program Director of the Latin American Jewish Congress (CJL). This panel was moderated by Bernabé García Hamilton, Secretary of CADAL. 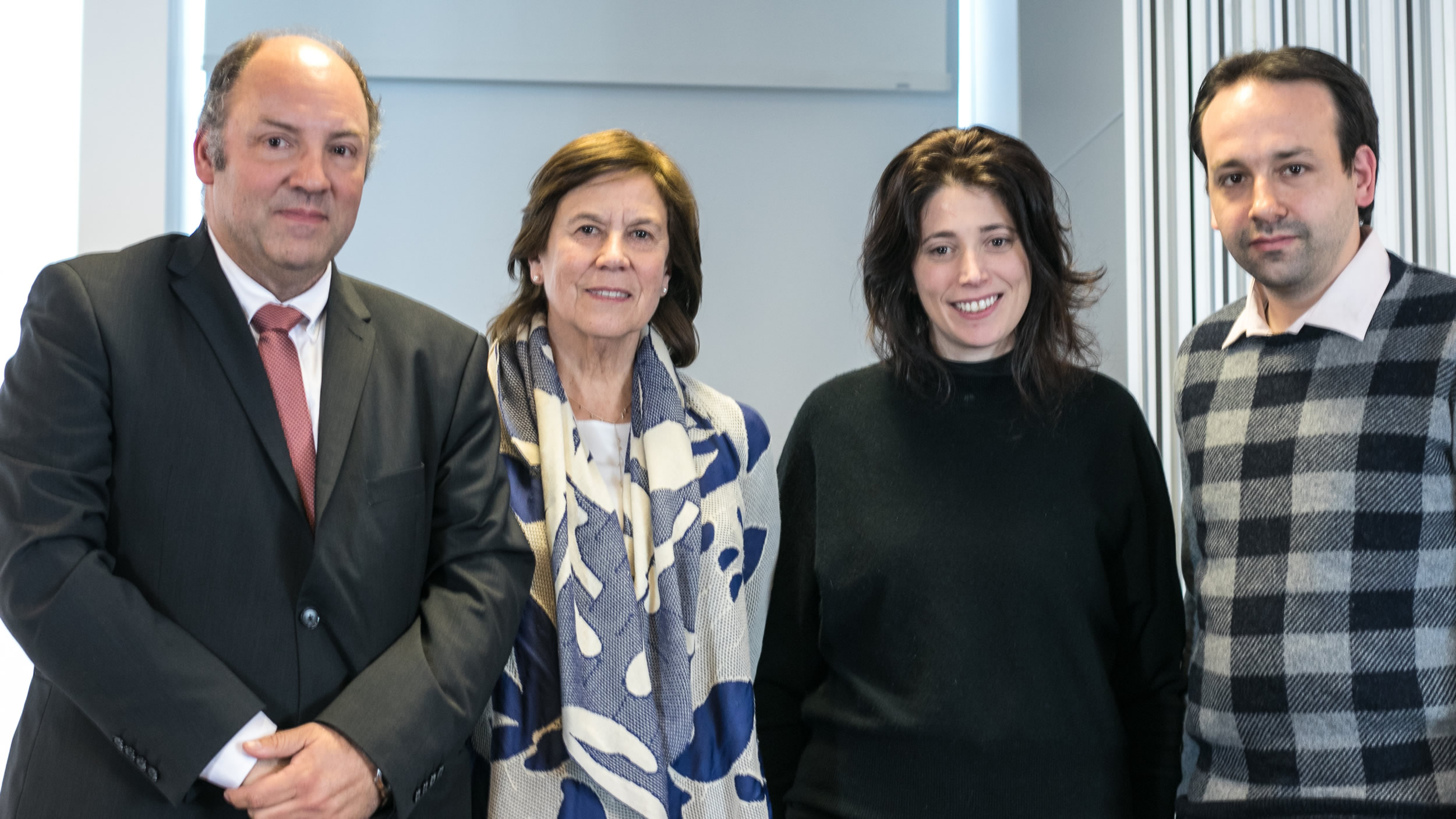 In the second panel, with the title "Anniversaries I", the African historian and university professor Omer Freixa presented "25 years after the end of Apartheid in South Africa and the genocide in Rwanda". On the other hand, Mariana Aylwin, Vice President of the Patricio Aylwin Foundation, referred to the “30 years since the end of the Pinochet dictatorship in Chile”. Finally, Olaf Jacob, Representative of the Konrad Adenauer Foundation in Argentina, recalled the “30 years of the fall of the Berlin Wall”. This panel was moderated by Sabrina Ajmechet, historian and academic advisor of CADAL. 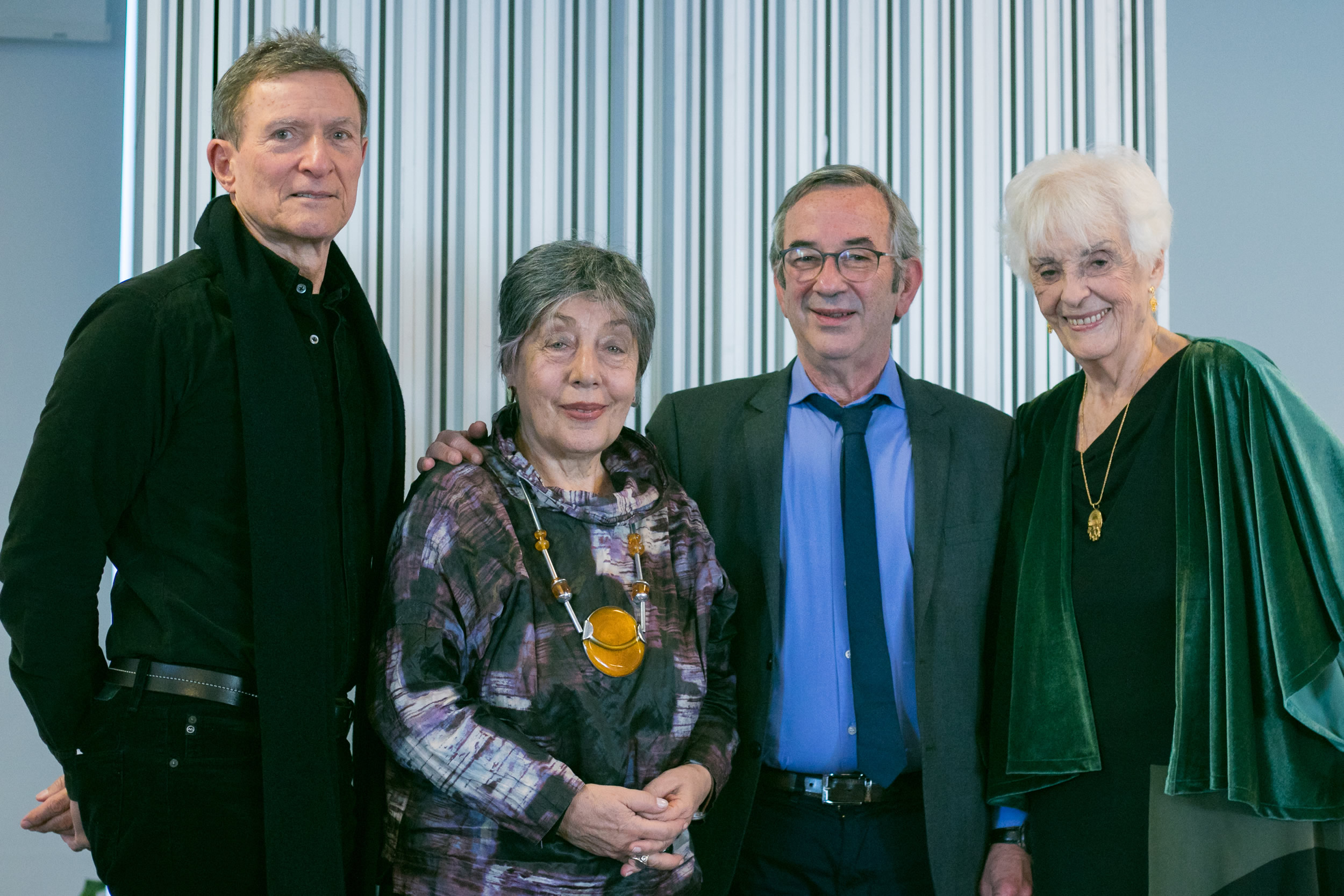 The third panel was dedicated to the “40 years of the visit of the Inter-American Human Rights Commission of Human Rights to Argentina”, in which Roberto Álvarez, Former Principal Human Rights Specialist in the Executive Secretariat of the IACHR between 1976 and 1978; Graciela Fernández Meijide, Former Secretary of the National Commission on Disappearance of Persons (CONADEP); and Norma Morandini, Journalist and head of the Human Rights Observatory of the Senate of the Nation. This panel was moderated by Jorge Sigal, journalist, editor, former member of the APDH and former Secretary of Public Media of the Nation. 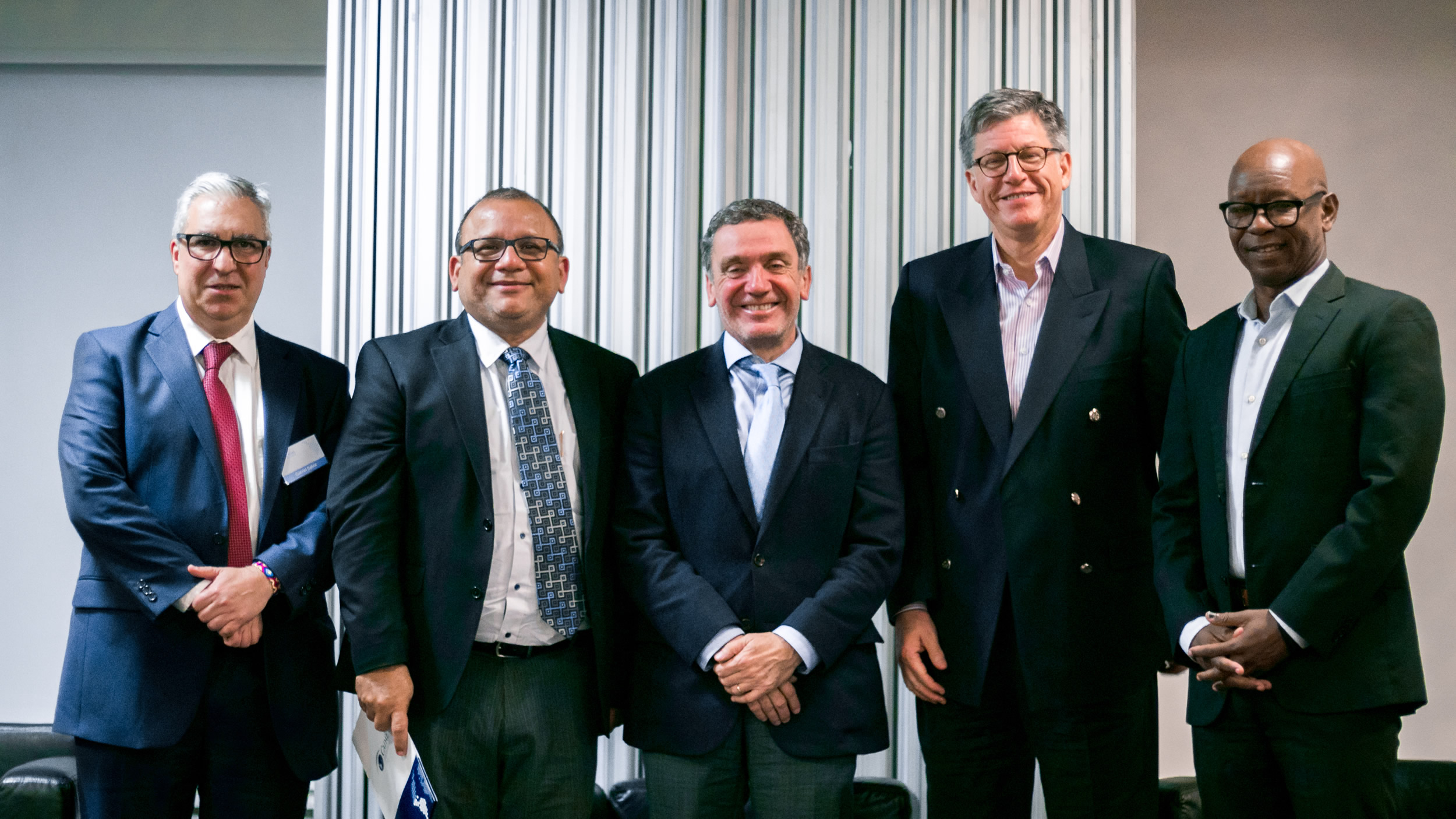 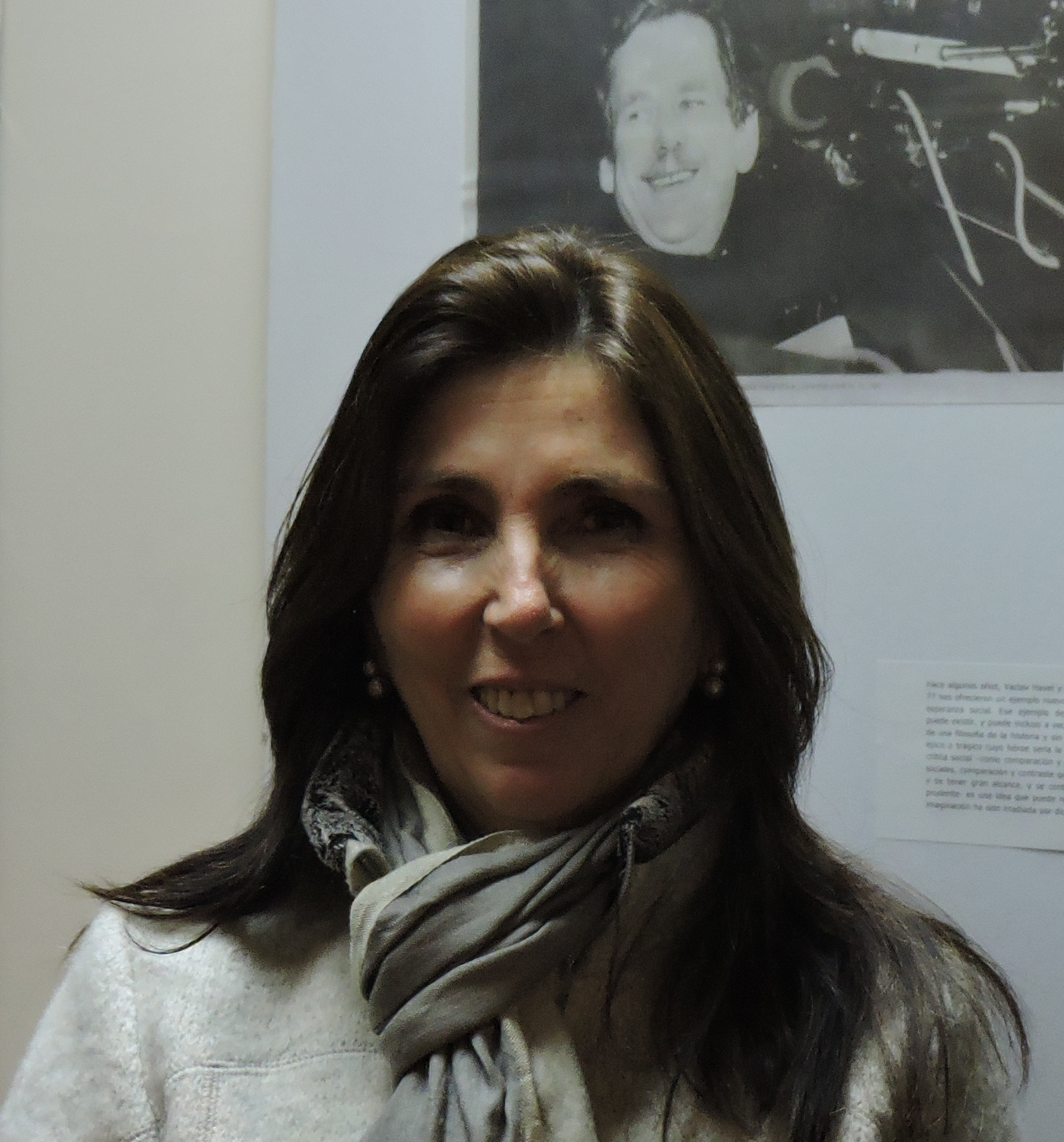 Powered by CADAL, Law 5608 of 2015 established in the Autonomous City of Buenos Aires the "Day in Remembrance of the Victims of Totalitarianism." The bill was presented in the City Legislature by Deputy Cecilia de la Torre ( 1962-2016) and Deputy Francisco Quintana Among its recitals, the project stated the following:

“The international day of commemoration of the victims of totalitarianism originated in the demonstrations of Black Ribbon Day against the Soviet Union that on August 23, 1986 were celebrated in 21 western cities such as New York, Ottawa, London, Stockholm, Seattle, Los Angeles, Perth, and Washington DC., To call attention to crimes and human rights violations under communism and to commemorate the victims of the Baltic Republic Occupation. These protests reached the Baltic countries since 1987, culminating with the Baltic Chain of 1989 in the context of the 1989 Revolutions against communism. Protesters carried candles and the old Baltic national flags decorated with black ribbons in memory of the victims of Soviet terror. It also takes into consideration the victims of the Nazi regime and its puppet states that perpetrated the genocide in much of Europe.

Article 4 - Prohibition of slavery and forced labor, Having regard to Resolution 1481 (2006) of the Parliamentary Assembly of the Council of Europe on the need for an international condemnation of the crimes of totalitarian communist regimes, having regard to article 116 of its Regulations ,

A. whereas the Molotov-Ribbentrop Pact of August 23, 1939 between the Soviet Union and Germany divided Europe into two areas of interest through additional secret protocols,

B. whereas deportations, murders and mass slavery perpetrated in the context of acts of aggression by Stalinism and Nazism fall under the category of war crimes and against humanity,

C. whereas, under international law, the statute of limitations does not apply to war

D. whereas the influence and transcendence of Soviet order and occupation in and for the citizens of post-communist states are little known in Europe,

E. whereas Article 3 of Decision No 1904/2006 / EC of the European Parliament and of the Council of 12 December 2006, establishing the Europe program with citizens for the period 2007-2013 to end to promote active European citizenship, he instituted the action "Active Historical Memory of Europe" to prevent the repetition of the crimes of Nazism and Stalinism, 1. Proposes that the European Commemorative Day of Victims of Stalinism and Nazism be proclaimed on August 23 to preserve the memory of the victims of deportations and mass extermination, while at the same time more firmly rooting democracy and strengthening peace and stability in our continent; 2. Instructs its President to forward this Declaration, accompanied by the name of the signatories, to the Parliaments of the Member States ”.