Freedom of Association in Human Rights Activism and Press Freedom

From March 9th to 11th, the Center for the Opening and Development of Latin America (CADAL) hosted a workshop that gathered expert activists on human rights and press freedom in the region under the title "Freedom of Association in Human Rights Activism and Press Freedom Defense: challenges in South America and the Case of Cuba". 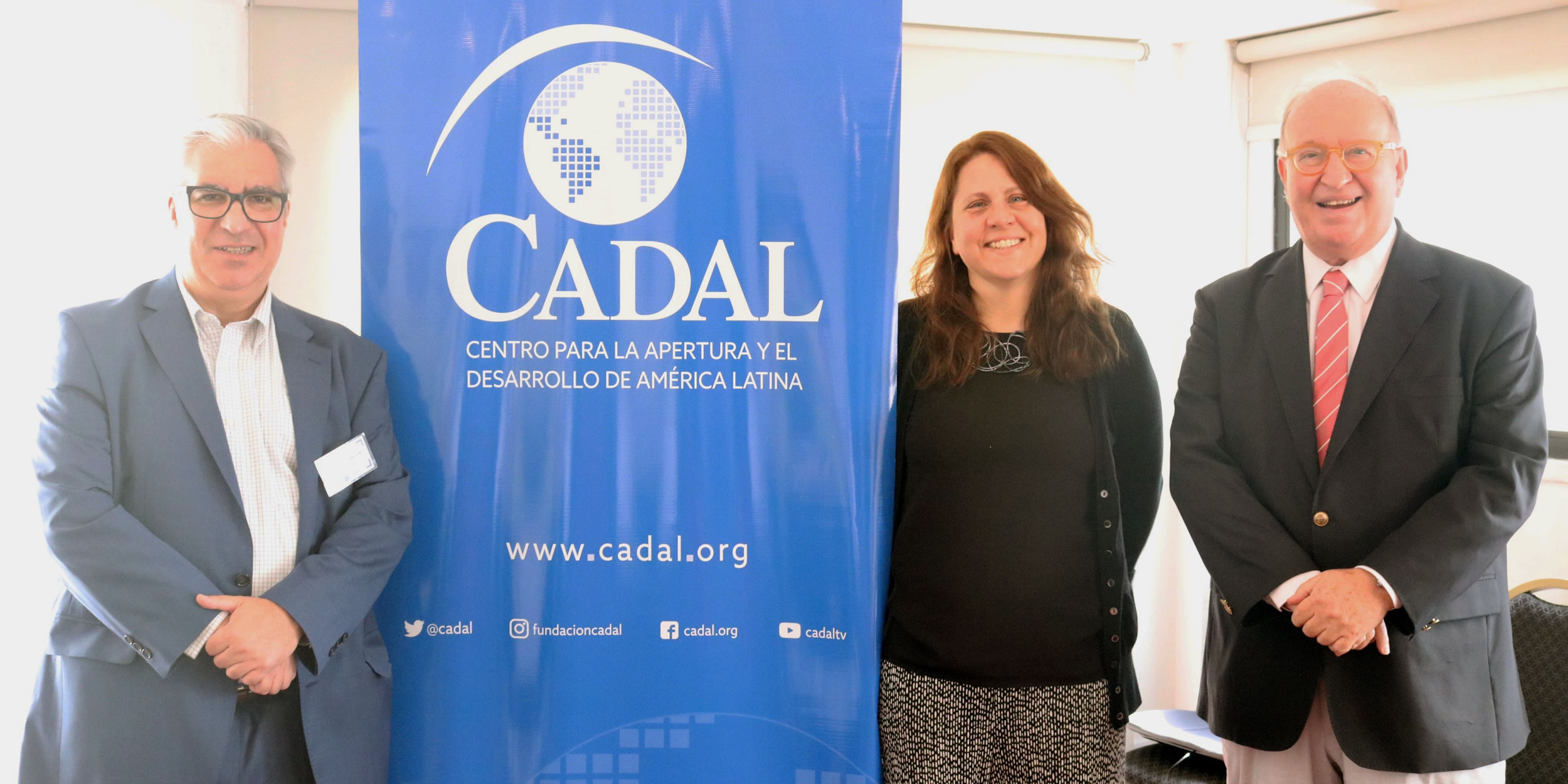 The opening of the meeting addressed freedom of association as a human right and its situation in the region. It was in charge of two prestigious speakers: Argentine constitutionalist Daniel Sabsay and Inés Pousadela, from Civicus (Uruguay), in a panel moderated by Gabriel Salvia, General Director of CADAL. 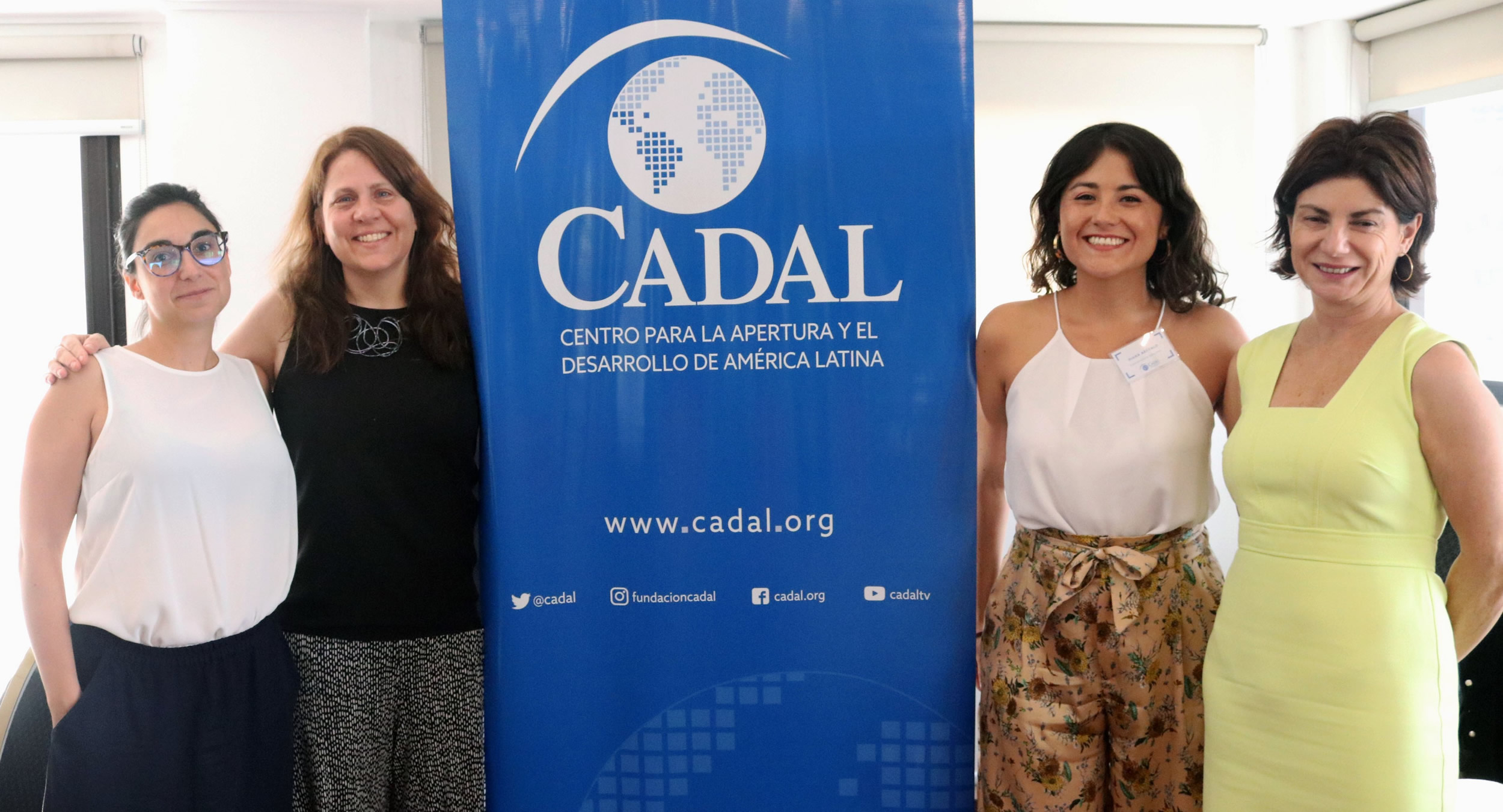 Afterwards, freedom of association in human rights activism in South America was analyzed: the cases of Brazil, Colombia and Chile. Respectively, each analysis was in charge of Inés Pousadela; Colombian María Pía Alvira, from Civil Rights Defenders, and Chilean Andrea Sanhueza, from Espacio Público. It was moderated by Diana Arévalo, executive coordinator of CADAL. 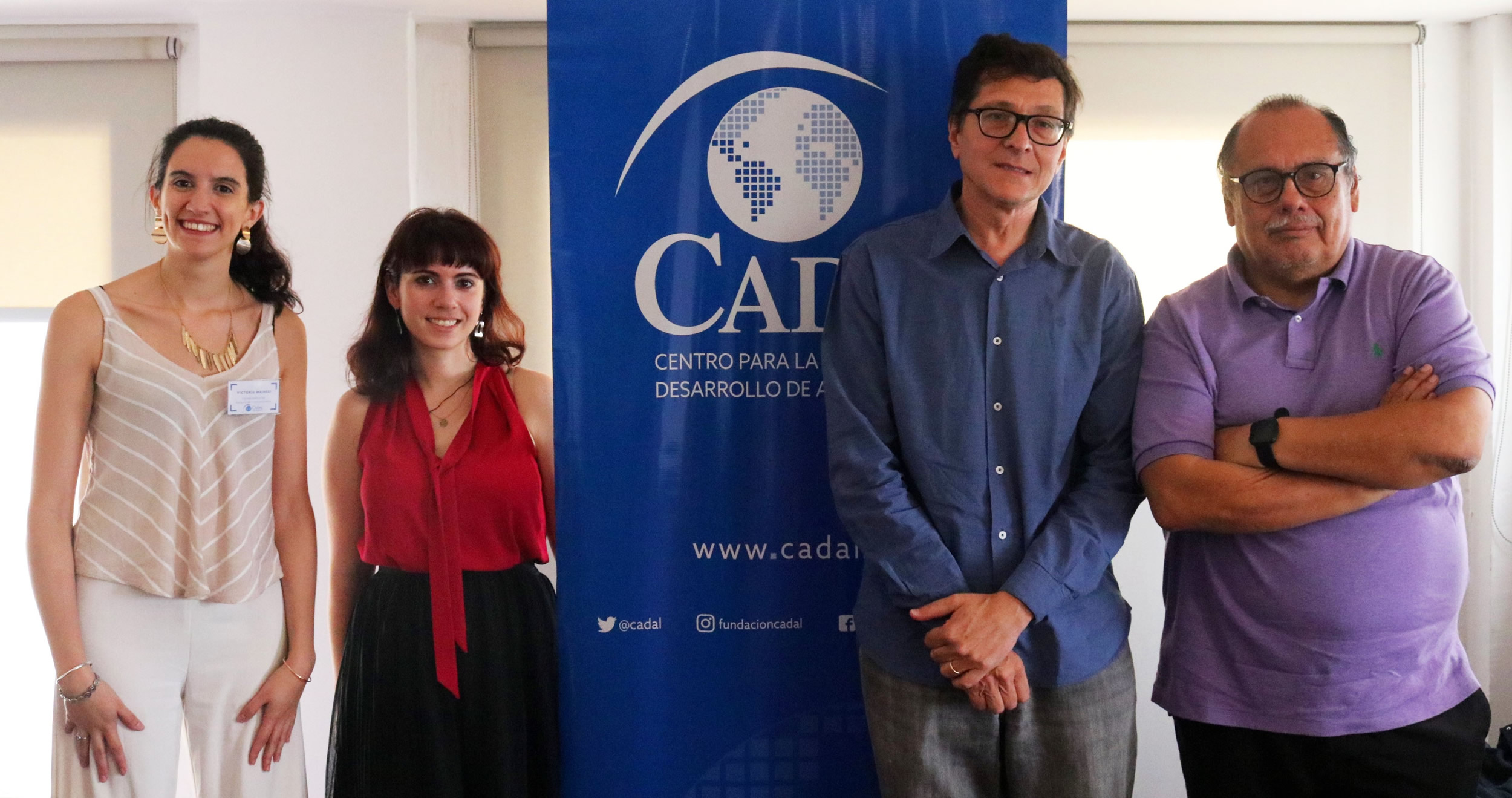 Focused on the regional panorama of activism in defense of freedom of the press: the cases of Argentina and Peru, the second panel counted with the presentations of Fernando Ruiz, Chairman of Foro de Periodismo Argentino (FOPEA); the Peruvian Ricardo Uceda, from Instituto Prensa y Sociedad, and the American Natalie Southwick, from Committee to Protect Journalists (CPJ). María Victoria Maineri, Coordinator of Institutional Relations of CADAL, moderated said instance. 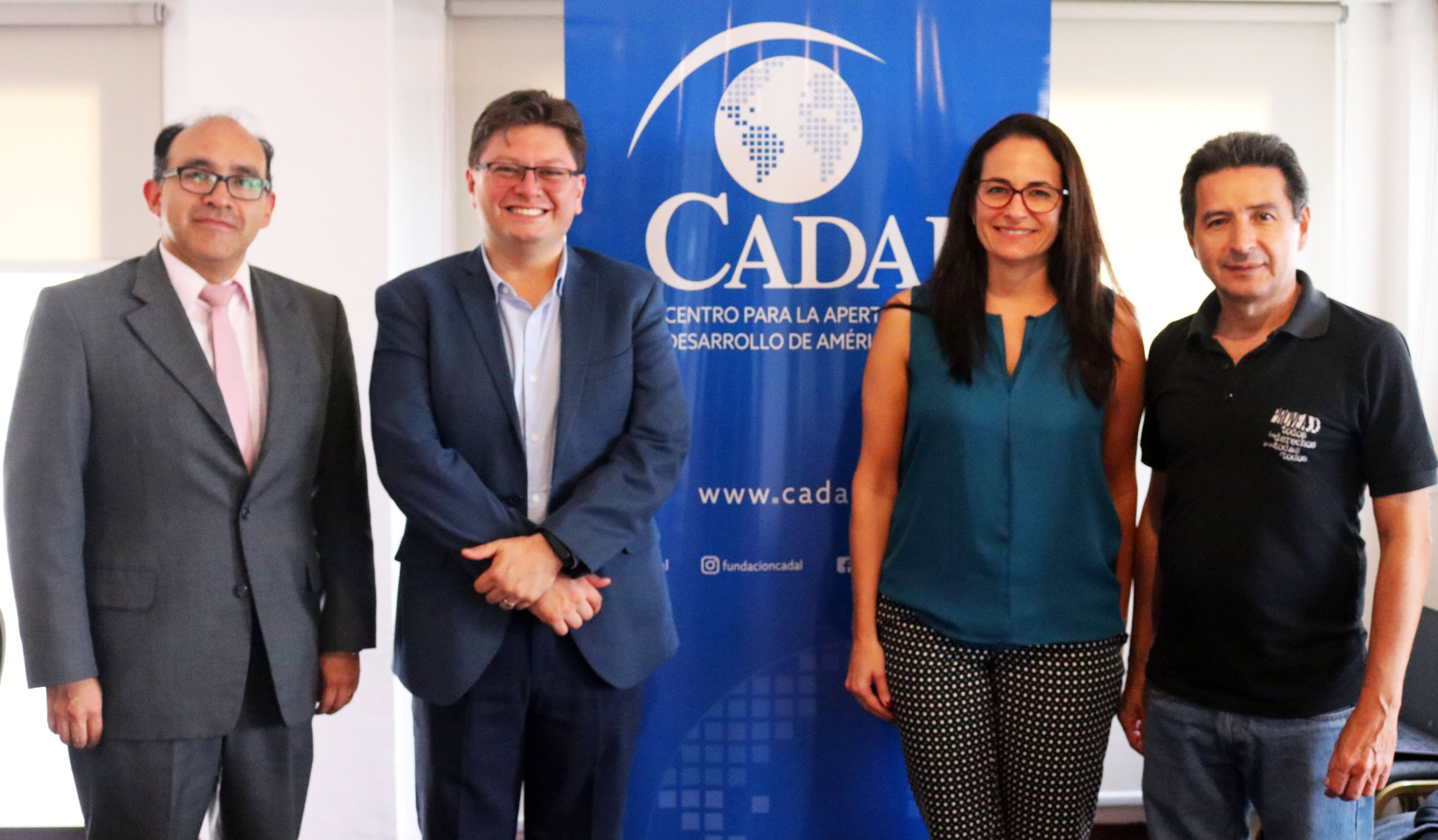 The second day began with a panel dedicated to freedom of association in human rights activism in South America; this time, with a focus on Argentina. The speakers were the expert lawyer on the matter and Director of Institutional Relations of CADAL, Brian Schapira, and Julio Montero, former president of Amnesty International Argentina. Moderator was Sabrina Ajmechet, Director of CADAL's Academic Council.

The agenda advanced with the presentation of the Colombian Jonathan Bock, from Fundación para la Libertad de Prensa, who, together with Natalie Southwick, and with the moderation of Pía Alvira, developed the regional overview on activism in defense of freedom of the press, in the cases of Colombia and Cuba.

The third and final day of the meeting focused on the challenges for human rights activism and the importance of regional solidarity with Cuba, with a presentation by José Miguel Vivanco, Director of the Americas Division of Human Rights Watch, and moderation by Brian Schapira.

Daniel Sabsay moderated the final panel, which, a clear indication of the seriousness of the issue, should have had two speakers: Laritza Diversent, Executive Director of Cubalex, and Cuban lawyer Julio Ferrer Tamayo. The latter was arbitrarily prevented from traveling to Buenos Aires. Therefore, Diversent was the only speaker present to discuss the restrictions on freedom of association in human rights activism in Cuba and the case of Cubalex. 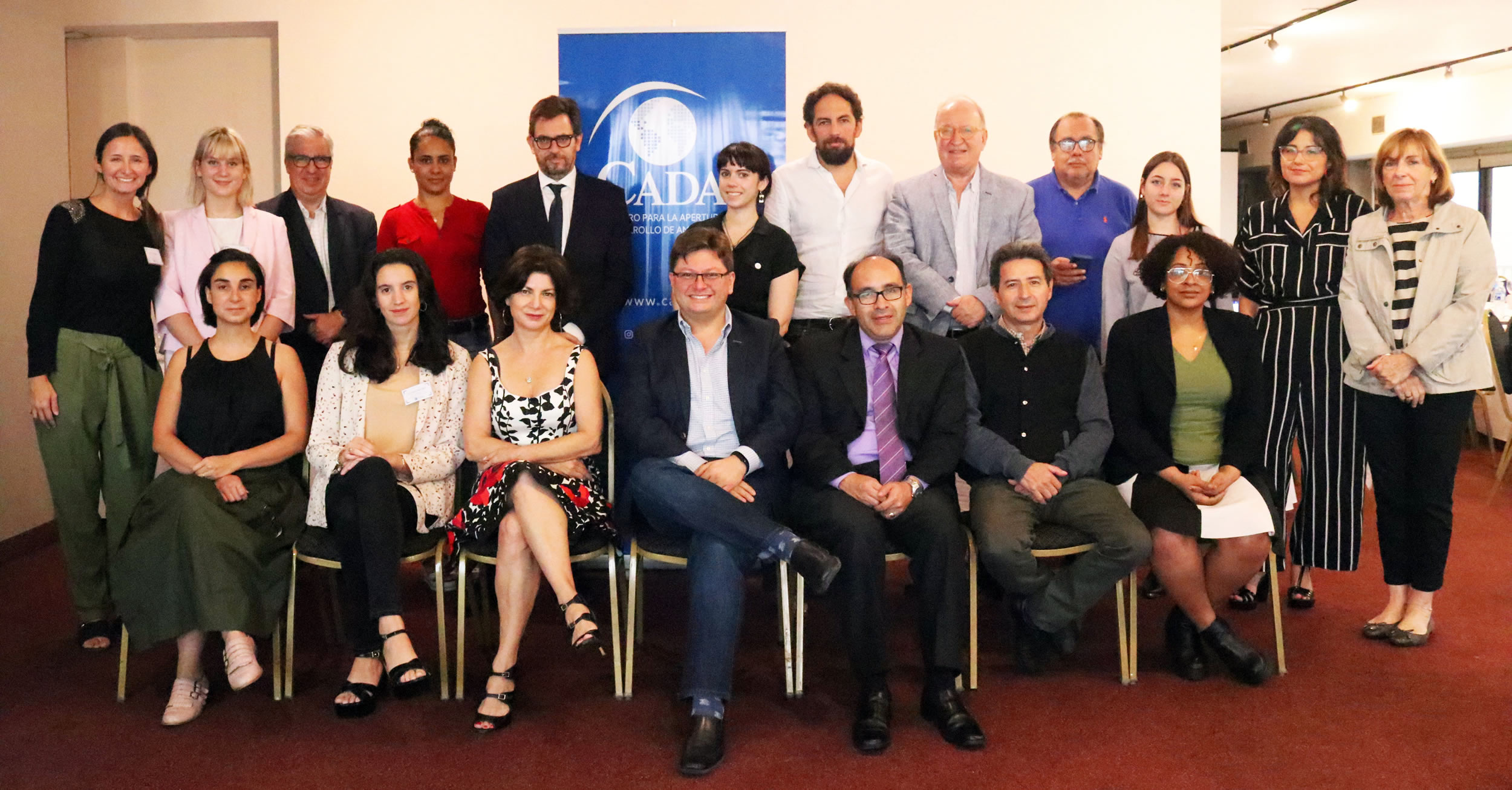 The meeting took place at the Feir's Park Hotel, in Retiro neighbourhood, and it concluded with a cocktail in the framework of CADAL's 17th anniversary.