Václav Havel: the strength of a politician who knew how to dialogue

CADAL and Konrad Adenauer Foundation organized a webinar of three classes, during June 11, 18 and 25, given by Professor Ricardo López Göttig. The initiative was carried out via Zoom; all three episodes are available at CADALTV, our YouTube channel.

The webinar dealt with the life of Václav Havel and the dissidence of Charter 77. Each class also offered a space dedicated to questions from the audience. This initiative is part of the commitment of CADAL and Konrad Adenauer Foundation to enrich the public debate on human rights and international solidarity. 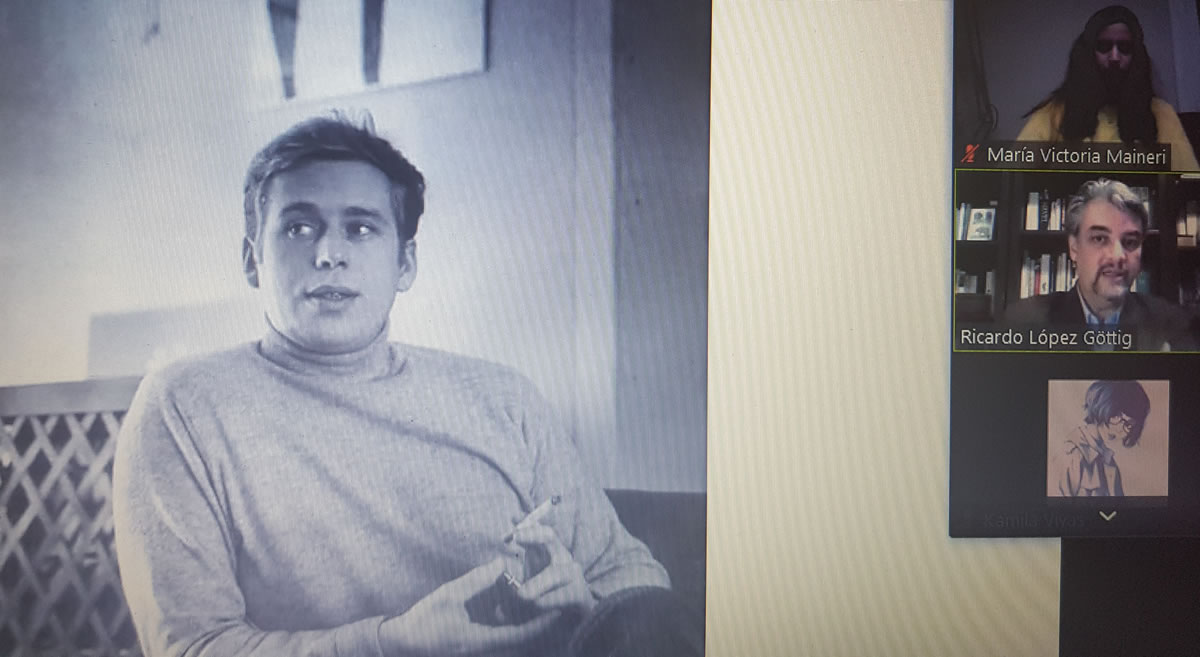 The first meeting was opened by Gabriel Salvia, General Director of CADAL, and Olaf Jacob, Representative of Konrad Adenauer Foundation in Argentina. Then, López Göttig took the floor and recreated Havel's childhood, his young years in the Czechoslovakia during the Cold War. This first meeting concluded with a reflection on the impact on Havel's life of the "socialism with a human face" of Dubček and the Soviet invasion of his country in the so-called "Prague Spring", in 1968. 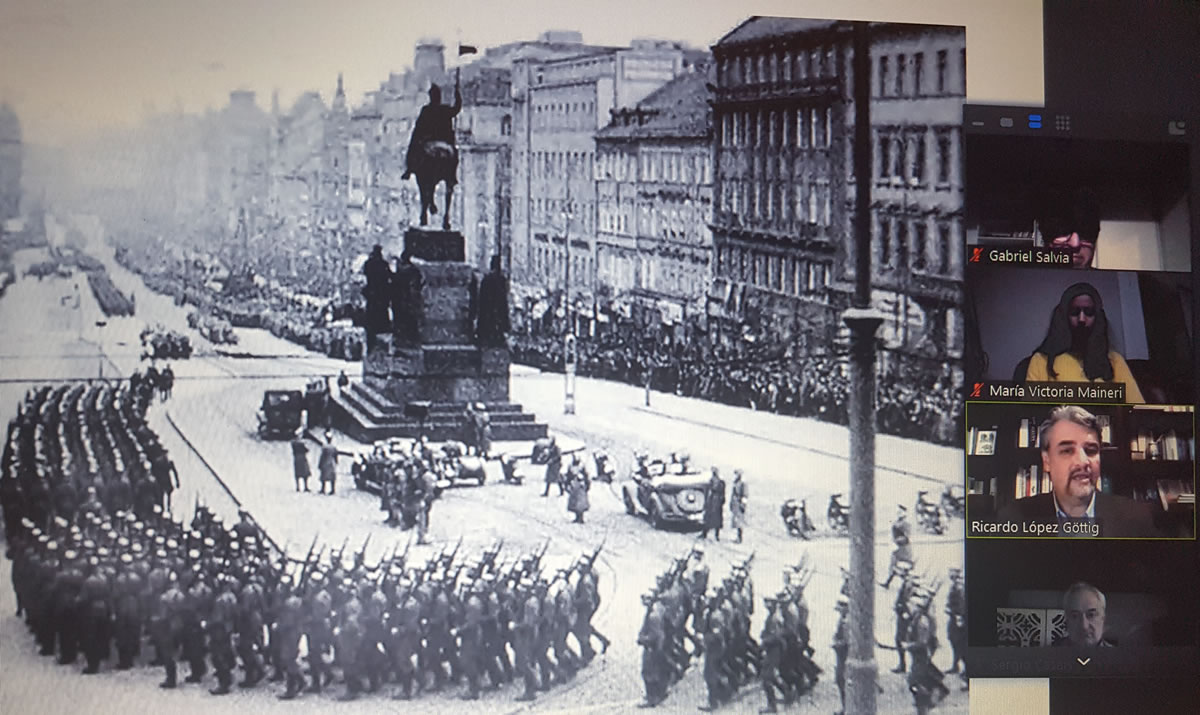 The second class reviewed the factors that led to the realization of the 1975 Helsinki Convention and the drafting in Czechoslovakia of Charter 77, its signatories and the principles to be defended. 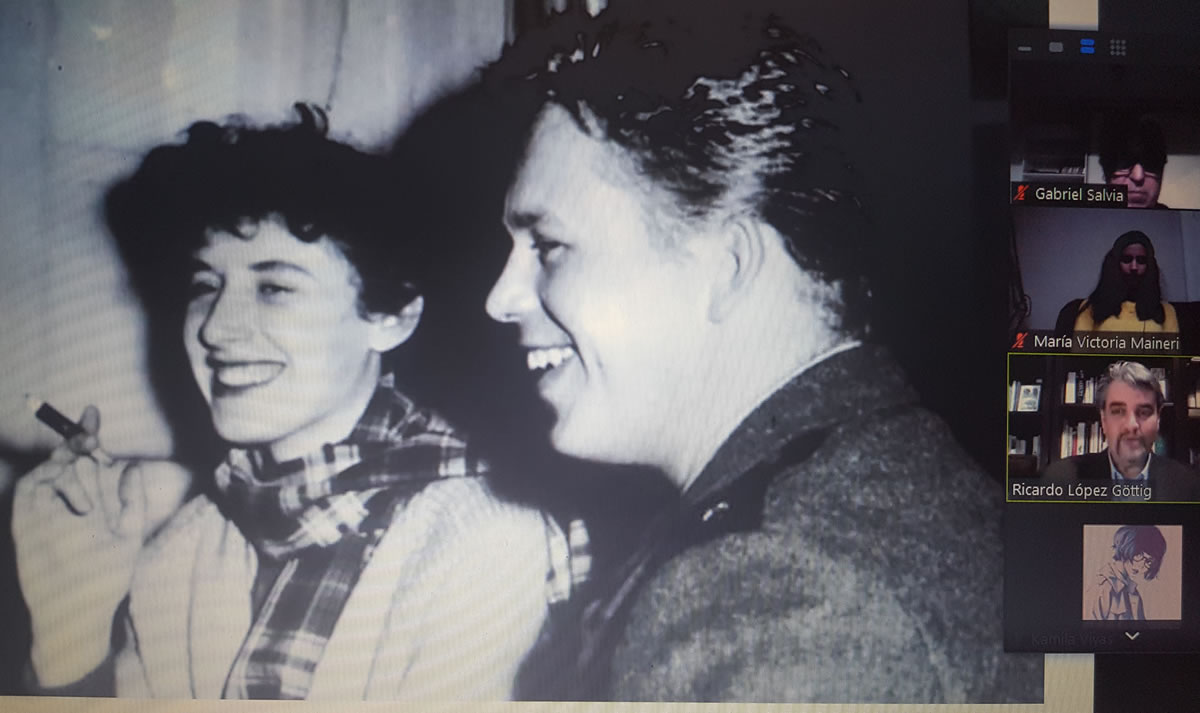 For the third and final meeting, Lopez Göttig prepared an introduction to Havel's essays and his reflections on totalitarianism, responsibility, civility and "life in truth".