Screening of the documentary NADIE in Buenos Aires

In the presence of its director Miguel Coyula and Regina Coyula, journalist and widow of writer Rafael Alcides, the documentary NADIE (“nobody”) was presented at CADAL's office. The film was going to be presented at the Auditorio Belgrano of the Ministry of Foreign Affairs and Worship of Argentina, but its authorities decided to cancel the event two days in advance.

The presentation at CADAL's headquarters was attended by intellectuals, artists, young people and a group of Cuban democratic activists who stayed in Buenos Aires to participate in training activities. 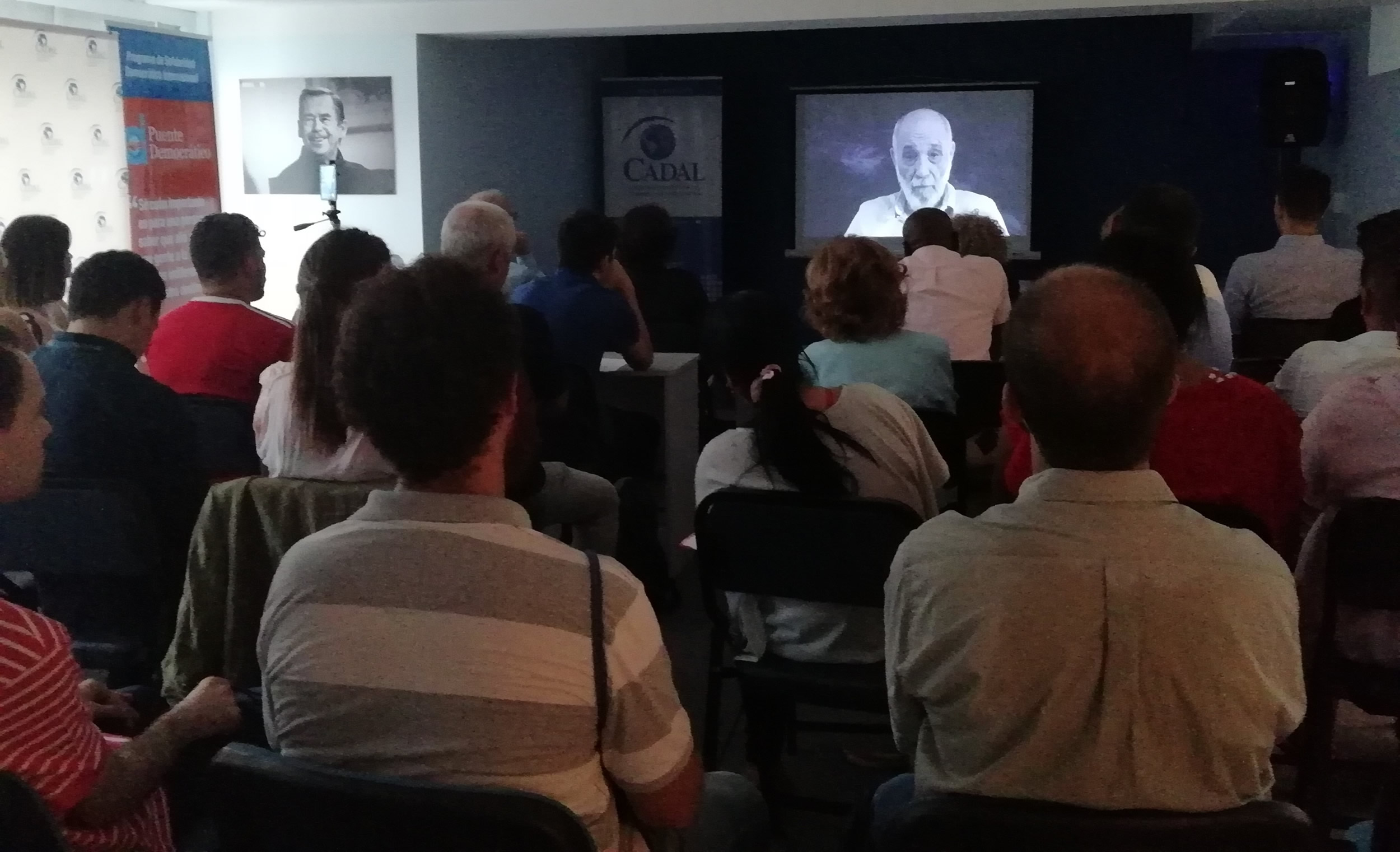 "Miguel Coyula's film about the writer Rafael Alcides, who died on the Island last June 20 at the age of 85, won the award at the Dominican Global Film Festival for Best Documentary and excels for its independence, not only from the Cuban State’s production apparatus but also from any foreign production fund", wrote film critic Pablo De Vita for Diálogo Latino Cubano. 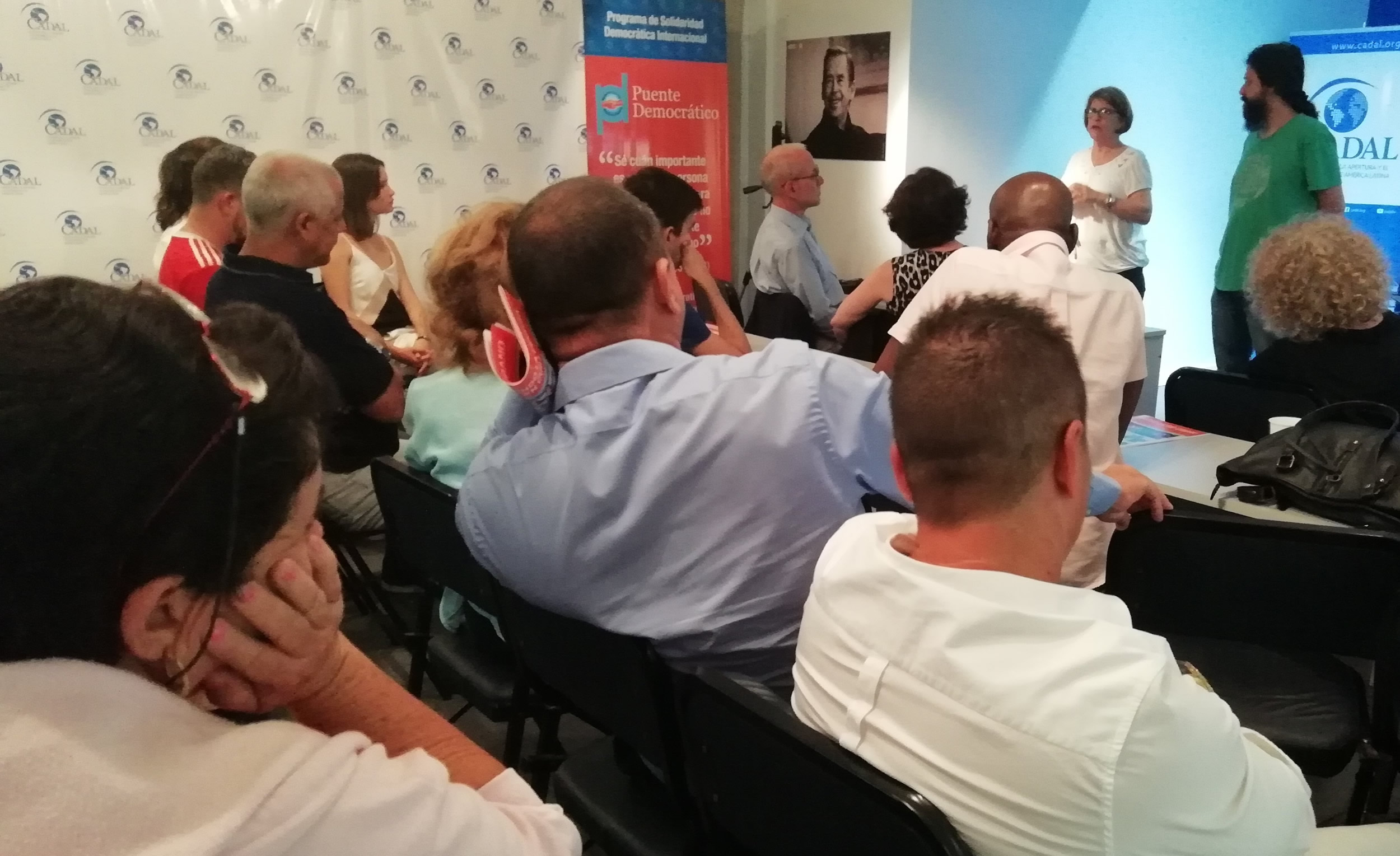 De Vita also highlighted NADIE as “a work of deep intellectual honesty of its director, in dialogue with that forgotten Cuban man of literature”. And added, “It was not easy to exhibit his work in Cuba, but neither does it seem to be easy to distribute it in other parts of the world”.