During August 4, 6, 11 and 13, the first part of the virtual seminar ''Human rights in international relations: old and new challenges'' was given, whose four classes were given by Alejandro Anaya Muñoz, professor at ITESO, Jesuit University of Guadalajara, Mexico, and Academic Advisor of CADAL. The activity was organized by CADAL and the Konrad Adenauer Stiftung. The seminar aroused the interest of 214 people, who had previously registered for the four sessions and of which an average of 127 participants followed the classes from their screens in several Latin American countries, the United States and Europe. In addition, the meetings were broadcast live on CADAL's Facebook page.

During approximately 2 hours of class per meeting, Alejandro Anaya Muñoz presented on international regimes of human rights and transnational activism, contributing and critically analyzing models such as the "boomerang" and the "spiral". Videos, participant surveys and a powerpoint presentation served as supplementary teaching material and provided very useful graphic tools. The great interest of the public was also reflected in the number of questions that were asked during the meetings and the contacts by email. In each session, an average of 32 questions was asked Anaya Muñoz who took the time to answer all of them. At the end of the seminar, 73 participants requested a certificate that CADAL awarded them for having attended each of the classes. 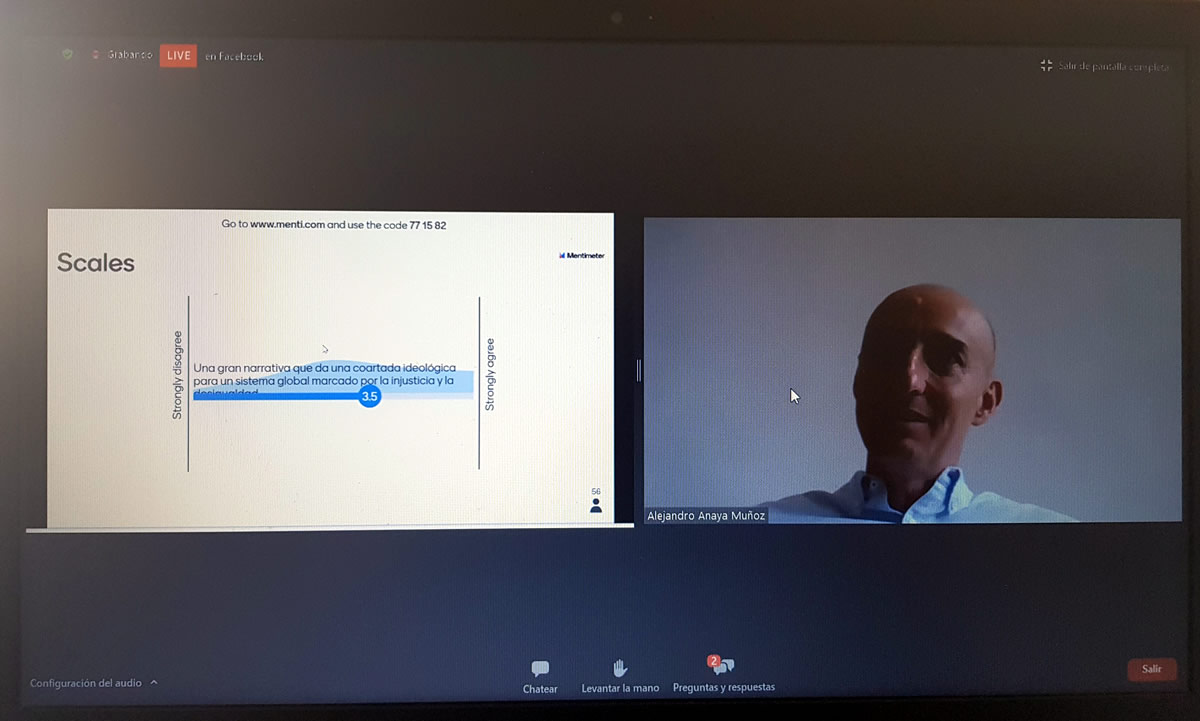 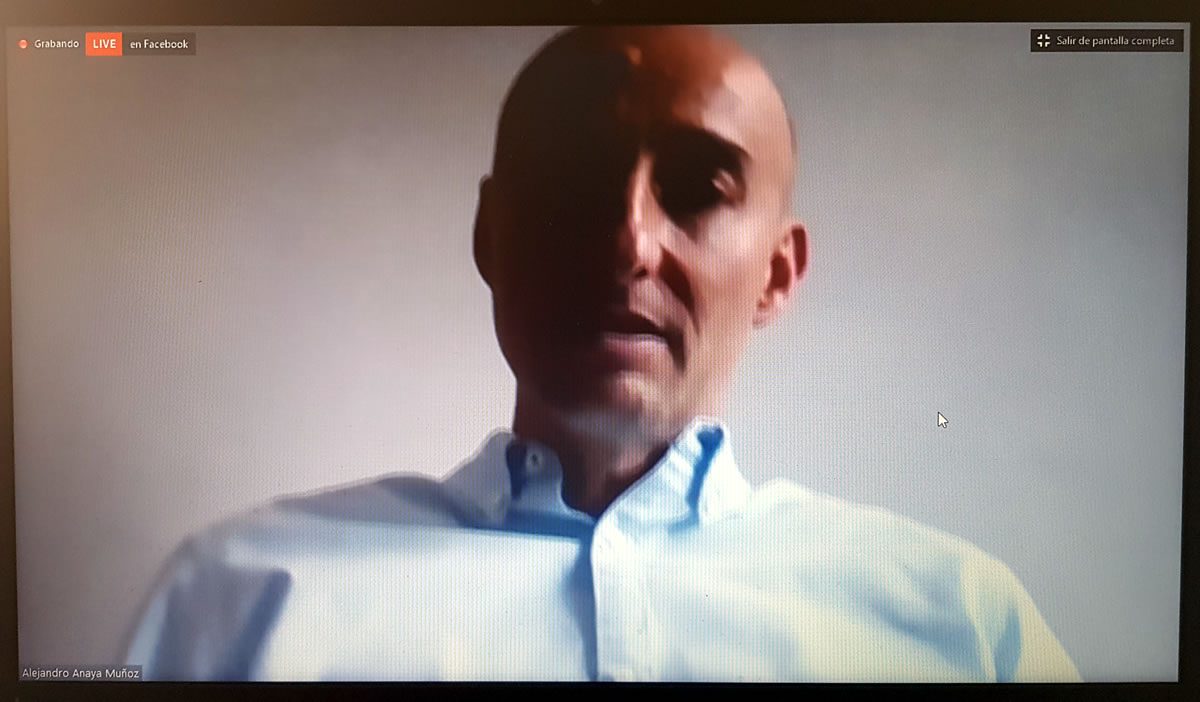 Alejandro Anaya Muñoz is a Doctor of Government (Political Science) from the Department of Government, University of Essex, England; Master in Theory and Practice of Human Rights (Honorable Mention) from the University of Essex, England; and a Bachelor of International Relations from the Universidad Iberoamericana, Mexico City. He is Professor-Researcher at the Department of Socio-Political and Legal Studies, Instituto Tecnológico y de Estudios Superiores de Occidente, AC (ITESO) from December 2018 to date and Coordinator of the Master of Human Rights and Peace, ITESO. He is the author of the books "Human rights in and from International Relations", Mexico DF: Economic Research and Teaching Center, 2014; "The country under pressure. Debating the role of international scrutiny of human rights on Mexico", Mexico DF: Centro de Investigación y Docencia Económica, 2012; and Glossary of basic terms on human rights, Universidad Iberoamericana and Human Rights Commission of the Federal District, 2005 (First reprint in 2006). Member of the Board of Directors of the Mexican Commission for the Defense and Promotion of Human Rights. He is a member of the Academic Council of CADAL.