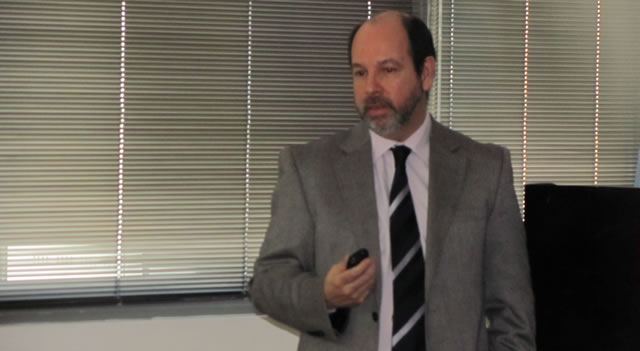 Álvaro Inchauspe is General Manager of the Institute Uruguay XXI since August, 2011. He is Certified Public Accountant. Previously, he was director of Support Unit to private sector of the Ministry of Economy and Finance and Implementation Committee delegate, created by the investment law, whose purpose is to advise the Executive on this matter. Both agencies aim to promote Private Investments in Uruguay. He has served as the independent procedures auditor and centralized bank management, and he had a wide performance in the offshore banking financial sector and economic and financial advisor to several companies. 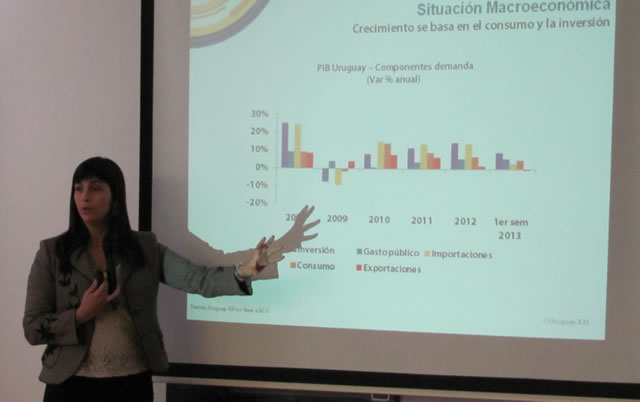