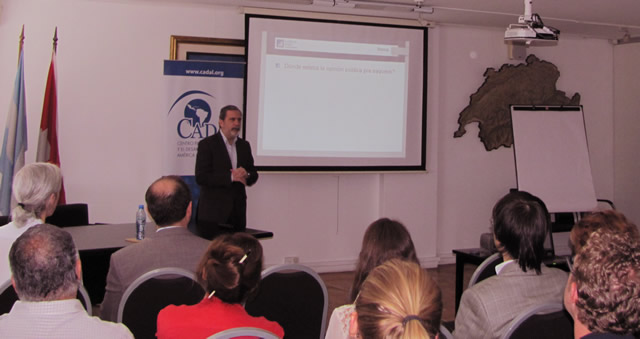 In its last event, CADAL organized at the headquarters of Camara de Comercio Suizo-Argentina a new meeting of Foro Catalinas. On this occasion, the consultant Carlos Fara analyzed “Political perspectives in Argentina for 2014”. During his presentation, Fara addressed the following topics: Where was the public´s view pre-looting?, political prospective and presidential 2015. 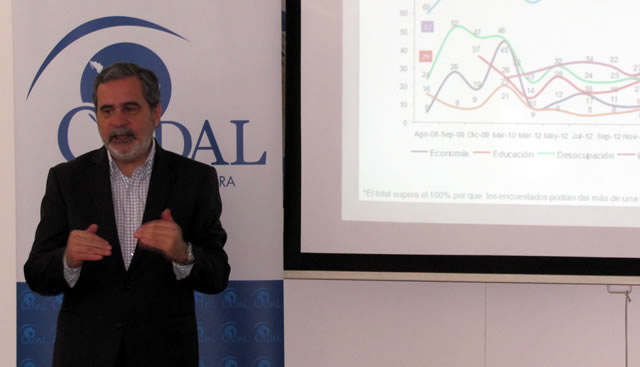 Carlos Fara is a specialist in Public Opinion, Electoral Campaigns, Government Marketing and Communication Strategies. He has been awarded with the Aristotle Prize to Excellence 2010, in recognition to the work carried out in the elections in Santa Cruz de la Sierra, Bolivia, integrating the Dream Team of the year which is composed by 10 top consultants in the world of political campaigns. He has also won the EIKON Gold Prize for the best communication campaign of government (2010) for the case of Mar Del Plata (Argentina). He is co-author of the Handbook of Marketing and Political Communication “Acciones para una Buena Comunicación”, edited by the Adenauer Foundation in Argentina. He is Chairman of the Latin American Association of Political Consultants, partner of the International Association of Political Consultants and a member of the Advisory Board of CADAL. 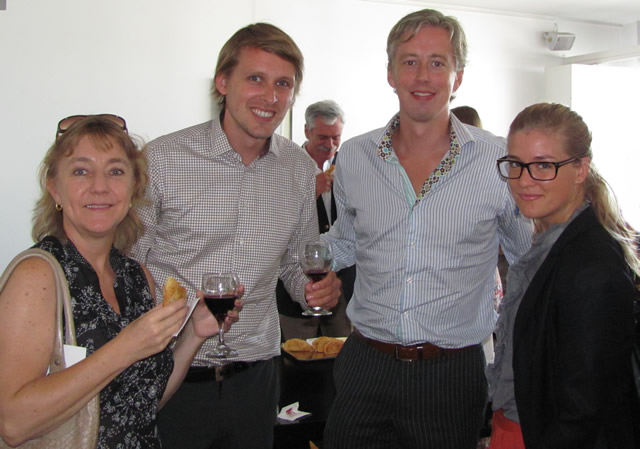 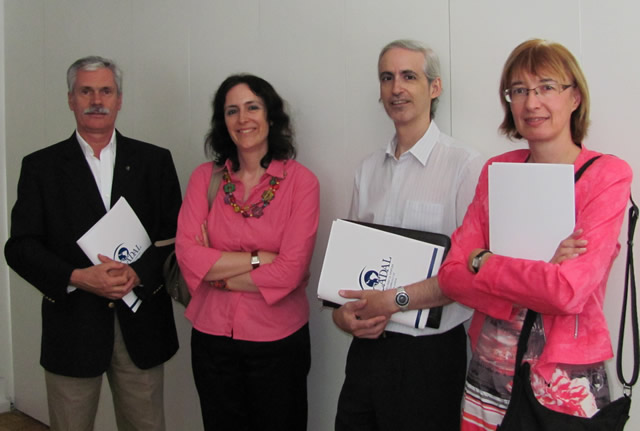 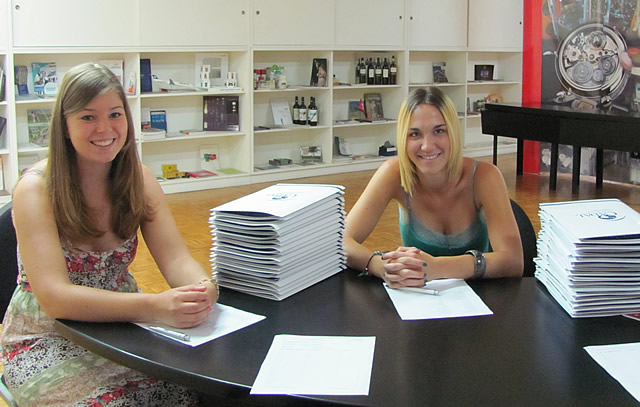