Historian Ricardo López Göttig, academic counselor of CADAL, hold the classes of this year’s edition of the “Good bye Lenin Program: The socialist experience in Central and Eastern Europe, 1917-1989” which took place at the University of CEMA, coinciding with the 25th anniversary of the fall of the Berlin Wall.

In first class, Dr. Ricardo López Göttig referred to the construction of socialism in Europe: what socialism?; the Bolshevik revolution of 1917; Lenin, Trotsky, Stalin and the formation of the Soviet Union; the agrarian reform, the 5-year plans for the super-industrialization and the militarization of society.

After that the topics of the Soviet expansion in postwar: Poland, Czechoslovakia and Hungary; the economic, social and political problems and Dubcek’s “socialism with human face” and Kádár’s “gulash socialism” were addressed. 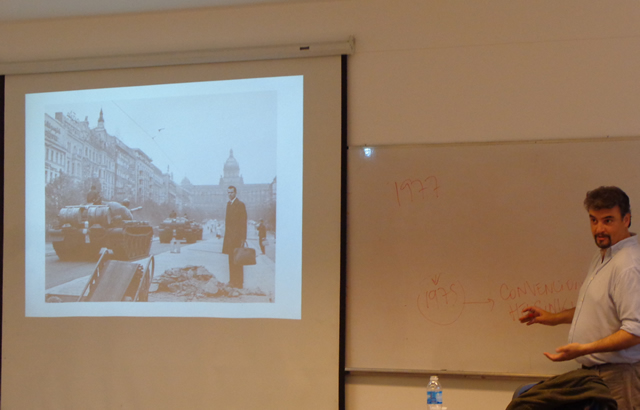 In the third class, Ricardo López Göttig analyzed the collapse of real socialism, how the dissent emerged in central Europe: solidarity and Charter 77, perestroika and glasnost of Mijail Gorbachov, the events of 1989 and the collapse of the "socialist camp" in Europe, and socialism transitions: transitions from velvet and iron. 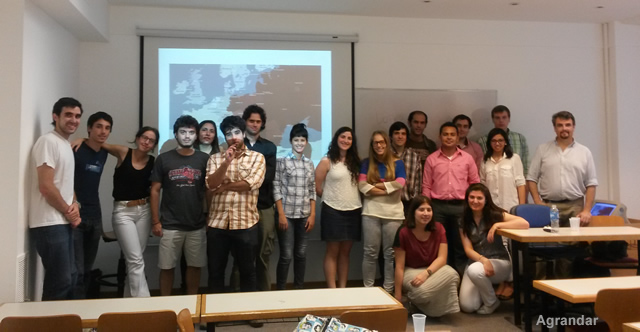 At the end of the program the participants got a certificate of attendance. 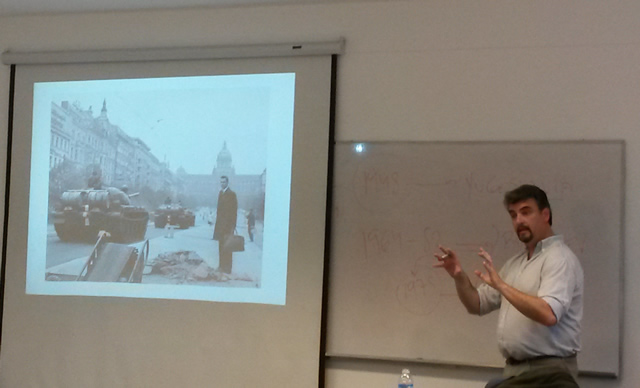 Ricardo López Göttig is a member of the CADAL Academic Council. He studied History at the University of Belgrano and holds a Doctor in History (PhD) from the Charles University of Prague. López Göttig is professor at the ORT Uruguay University. Among his publications are: “The founders of the Republic”, “The parliamentary debate on the electoral reform of 1902”, “The religion question in the Constitutional Convention of 1853”,"The free-marketsocialismin CongressArgentinabetween 1912and 1914", “The legislator, community and individual freedom” and “The bicentenary and the evolution of republican institutions”.