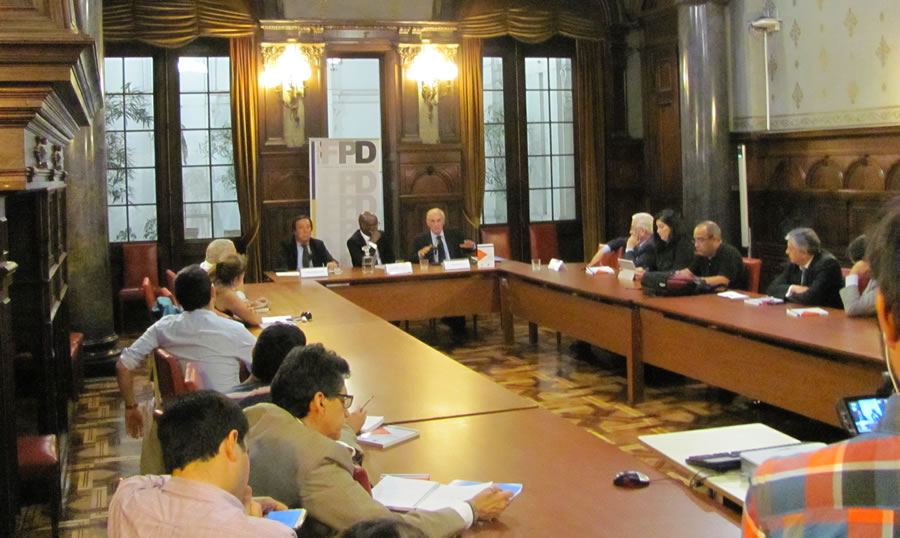 The Foundation for Democracy organized at the Diplomatic Academy of Chile the book launch of Manuel Cuesta Morua’s "Progressive Essays from Cuba. The writings that the regime considered an attack against international peace". 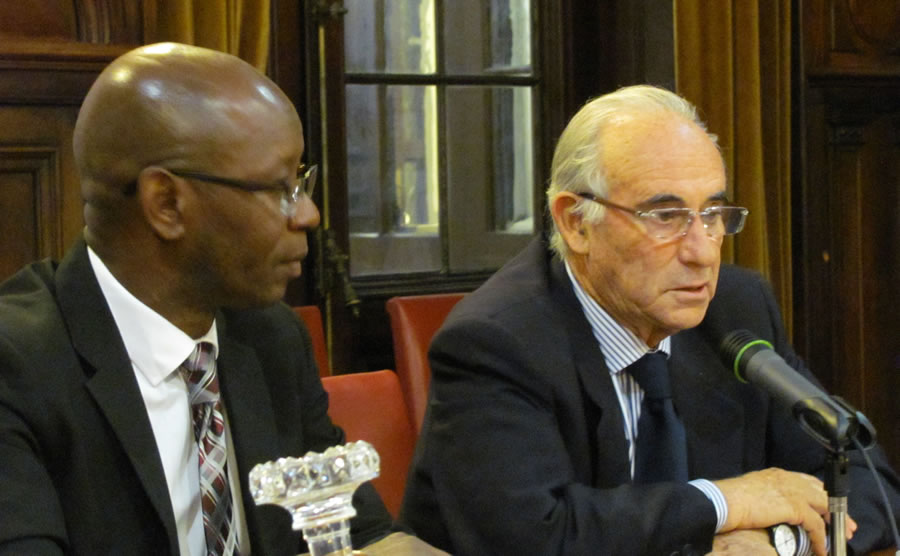 The introduction was given by Sergio Bitar, president of Foundation for Democracy. Bitar is an engineer, he was Minister of State of the presidents Salvador Allende, Ricardo Lagos and Michelle Bachelet, and Senator for a period of eight years. He is founding member of the Party for Democracy (PPD), which he headed for three periods and belongs to the Socialist International. Bitar wrote a book about his experiences as a political prisoner on Dawson Island, which was filmed in 2009. 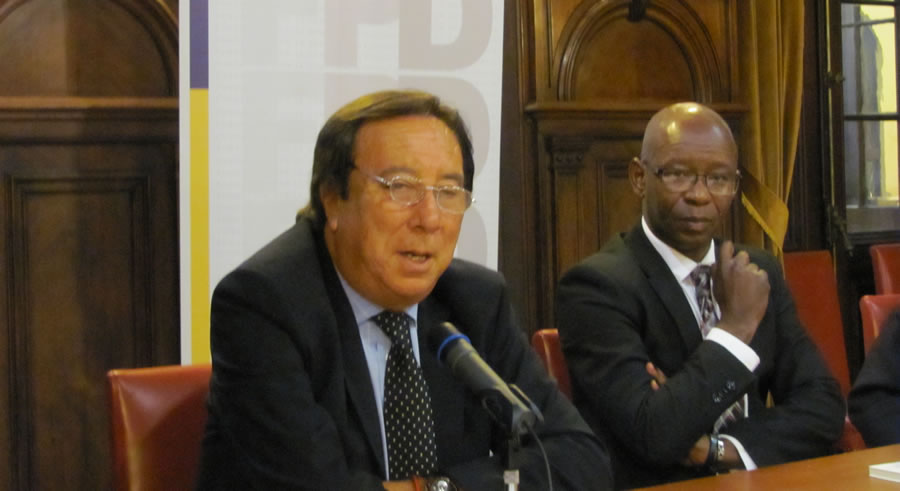 The commentary of Cuesta Morua’s book was made by Victor Manuel Rebolledo, International Relations Secretary of Foundation for Democracy. Rebolledo is lawyer, former MP and former Minister of State under President Eduardo Frei Ruiz-Tagle. He was one of the founders of the Party for Democracy (PPD). In 1977 he had to go into exile after the military dictatorship of Augusto Pinochet prevented him from returning home after a trip to Buenos Aires, Argentina. 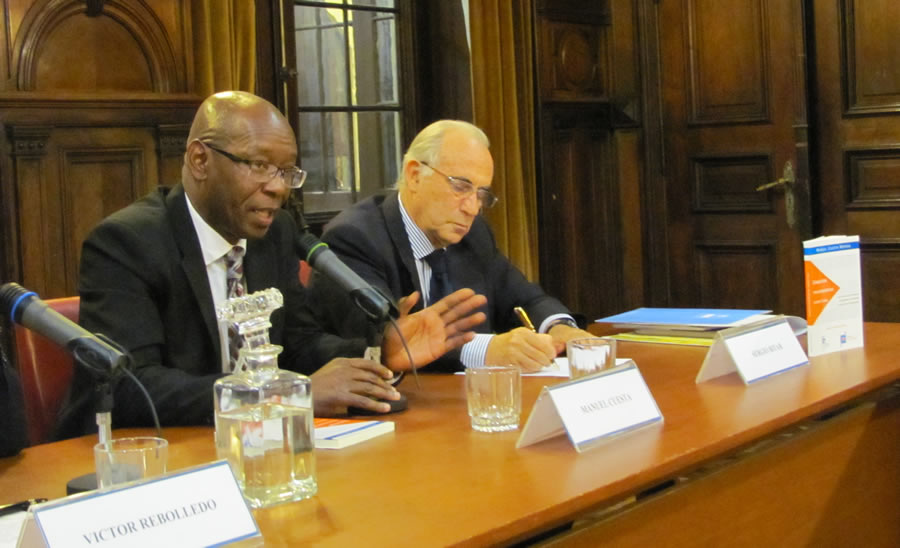 The book's author, Manuel Cuesta Morua, spoke about his work and then answered questions from the audience. Cuesta Morua is a historian and spokesman of the Progressive Arch in Cuba.