Journalist Jorge Elias and Manuel Cuesta Morua, spokesman of Arco Progresista in Cuba, analyzed the announcement of the restoration of diplomatic relations between Cuba and the United States and the role of Latin America. 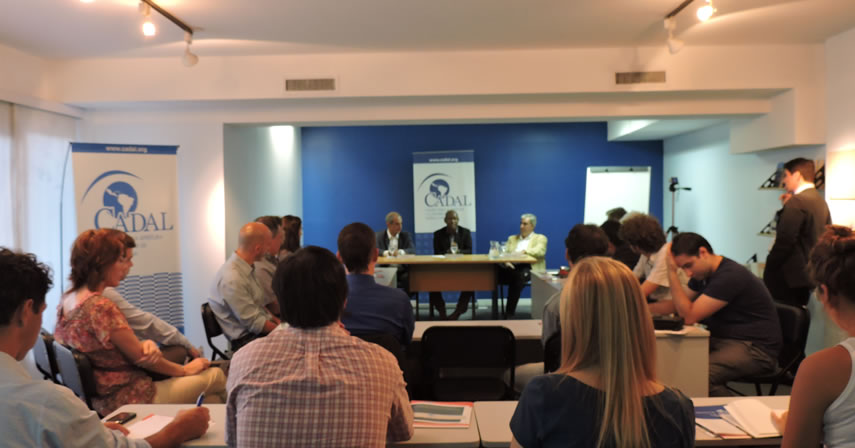 With the participation of journalist Jorge Elías and historian Manuel Cuesta Morua as guest speakers, CADAL organized in its office a lecture on "Latin America after the restoration of diplomatic relations between Cuba and the United States." 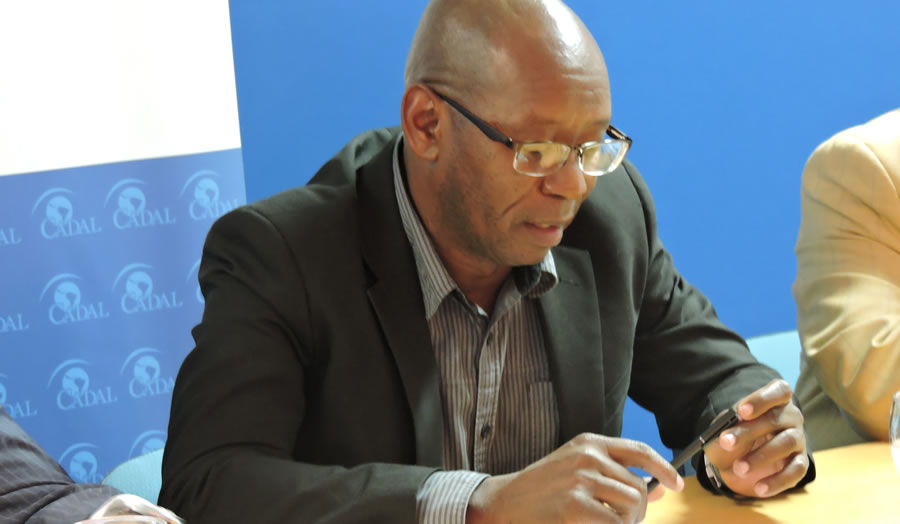 Manuel Cuesta Morúa graduated from History at Universidad de La Habana in 1986. Between 1986 y 1991 he worked for several official institutions. From 1988 to 1991 at the Africa House at the Museum of the Historian in Old Havana. In 1991 he was expelled for his political ideas from this last one. That same year he enters the then Social Democratic organization, Corriente Socialista Democrática Cubana, alternative organization to the regime. In 2002 he founded Arco Progresista that he currently heads. He coordinates together with other activists the Constitutional Consensus project and is member of the Citizens Committee for Racial Integration. He has suffered from numerous arrests and acts of repudiation throughout his political life and as a defender of human rights. In late January 2014 he was arrested for attempting to organize in Havana the II Alternative Forum to the CELAC Summit. 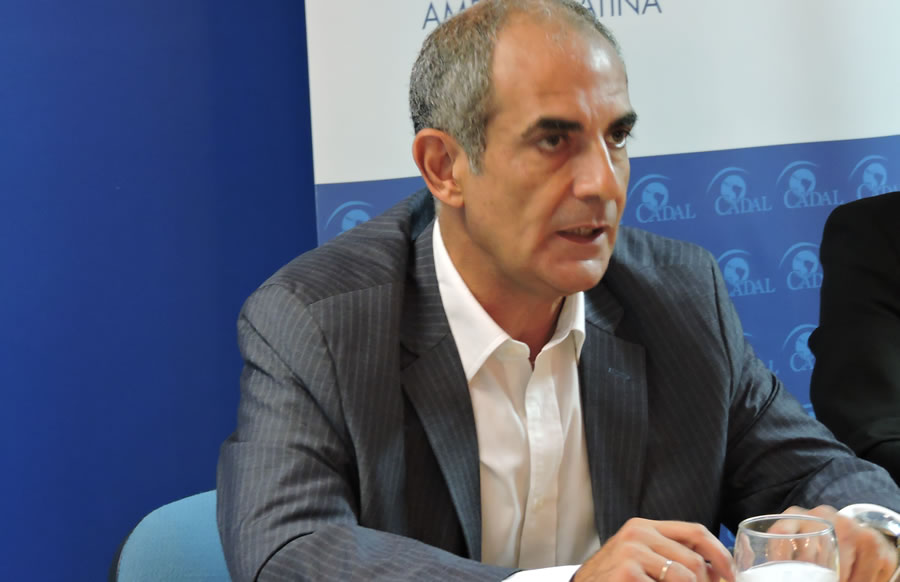 Jorge Elías works as a journalist. He runs the international analysis portal ‘The Interim’. He is director and columnist at Continental Radio, Buenos Aires, where he writes the blog "International Spyglass". He also works for Radio La Red and other media of Argentina and abroad. He wrote, among others, the books "The power in the pocket, intimacies and foibles of those who govern" (Grupo Editorial Norma, Argentina, and Algón Editores, Spain) and "Kill the postman. Postscript siege of the press during the military dictatorships of the Southern Cone "(Cadal, Argentina). He is member of the International Policy Institute of the National Academy of Moral and Political Sciences of Argentina, and consultant to the Argentine Council for International Relations (CARI). 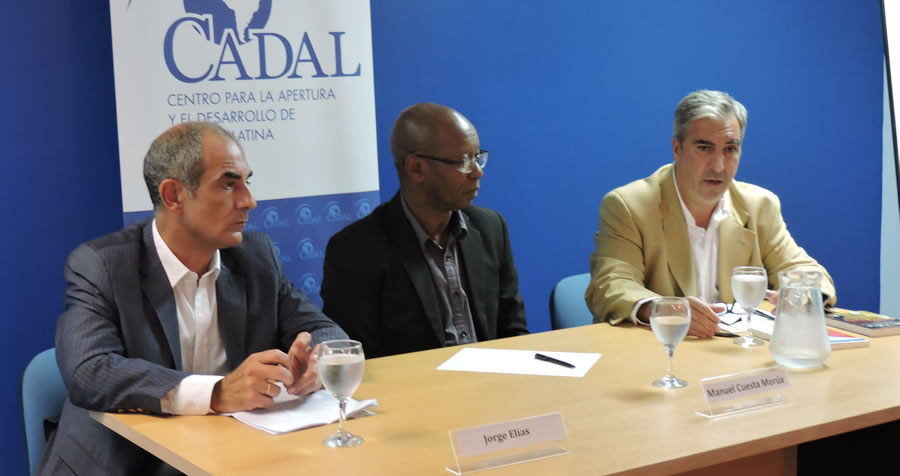 The conference was moderated by Gabriel Salvia, Chairman of the Center for Opening and Development of Latin America (CADAL).

Click here to see the videos of the presentations by Manuel Cuesta Morua and Jorge Elias.