Federalism: the central weakness of the Argentinean democratic institutions

With Carlos Gervasoni as guest speaker, the first chapter of the book “Challenges for strengthening democracy in Argentina” was presented at CADAL’s office. The meeting was moderated by Sebastian Zirpolo, news director of Bastion Digital website, and was sponsored by the Konrad Adenauer Foundation. 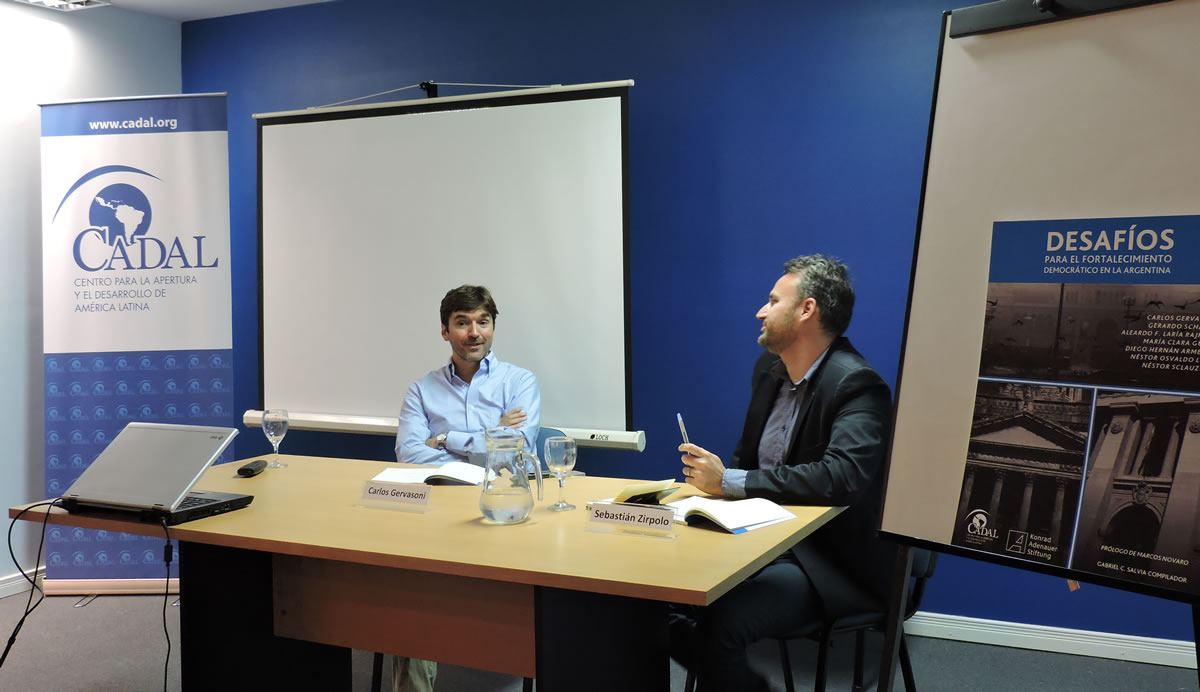 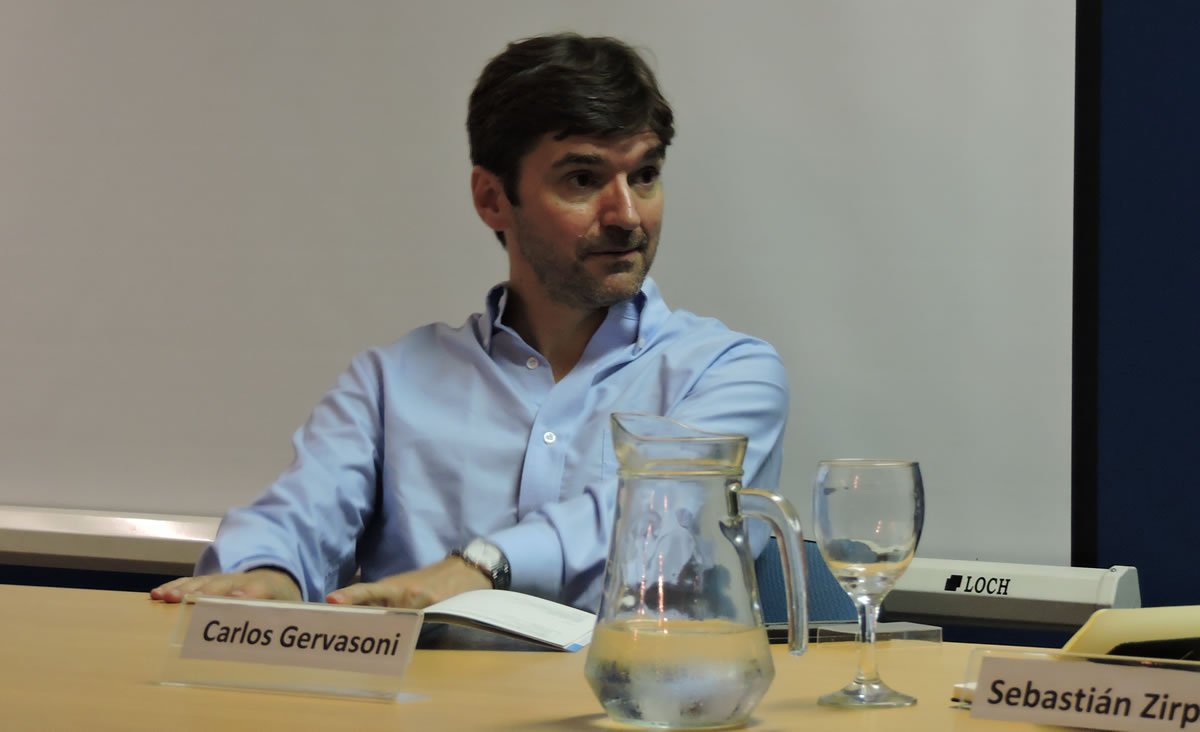 Carlos Gervasoni is professor and researcher in the Department of Political Science and International Studies at Universidad Torcuato Di Tella, Argentina, and member of the Varieties of Democracy Project. He earned a master's degree in Political Science at Stanford University, and a PhD at the University of Notre Dame. He specializes in studies on Democracy, Provincial Policy, Public Opinion and Research Methodology. His articles have been published in América Latina Hoy, Comparative Political Studies, Democratization, Journal of Democracy in Spanish, Journal of Politics in Latin America, and World Politics. He is founding member and was Chairman of CADAL between 2003 and 2004, currently he is academic advisor of the institution. 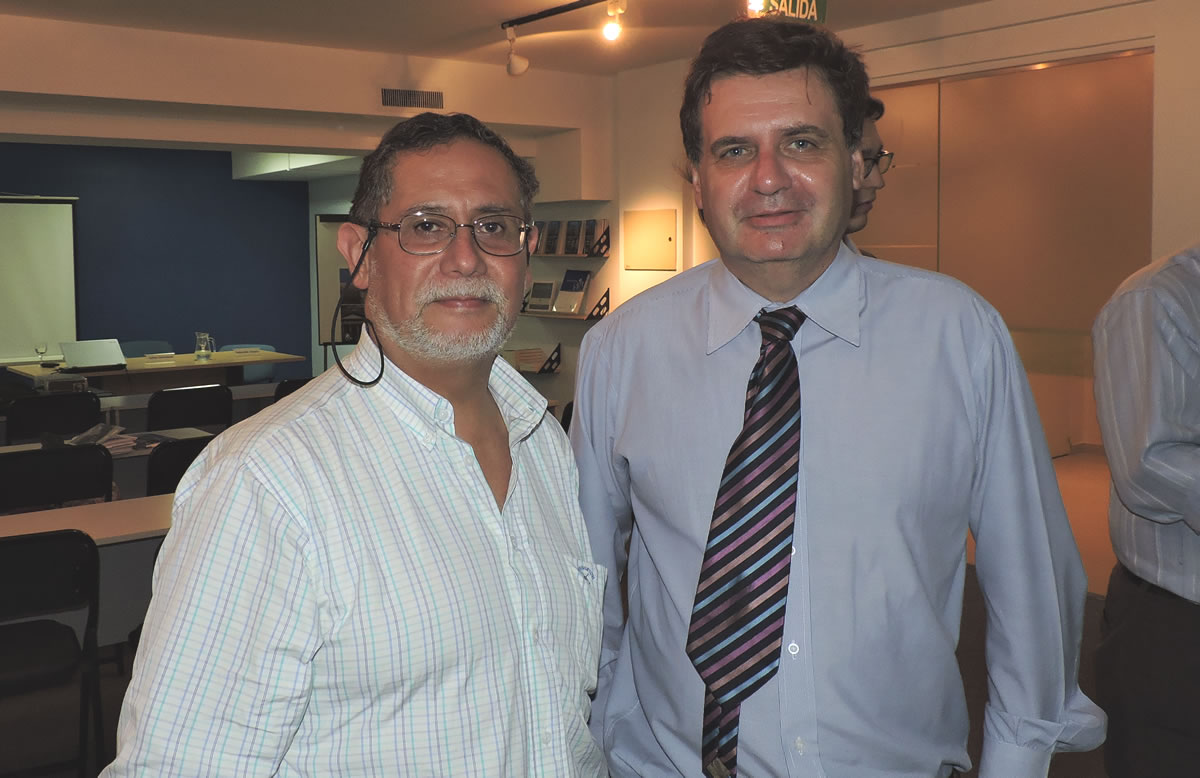 Raul Sanhueza, Consul General of Chile in Buenos Aires, and Mario Scholz, Advisor of International Relations of the UCR block in the Chamber of Deputies. 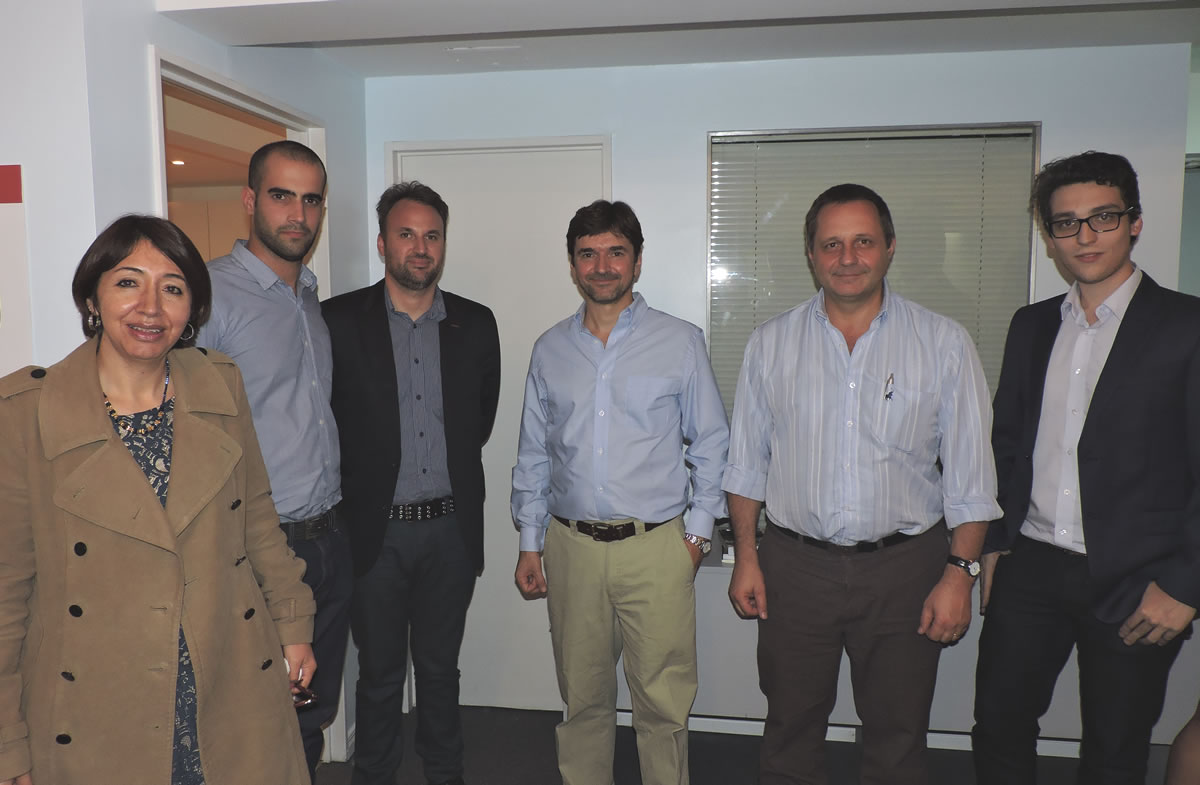 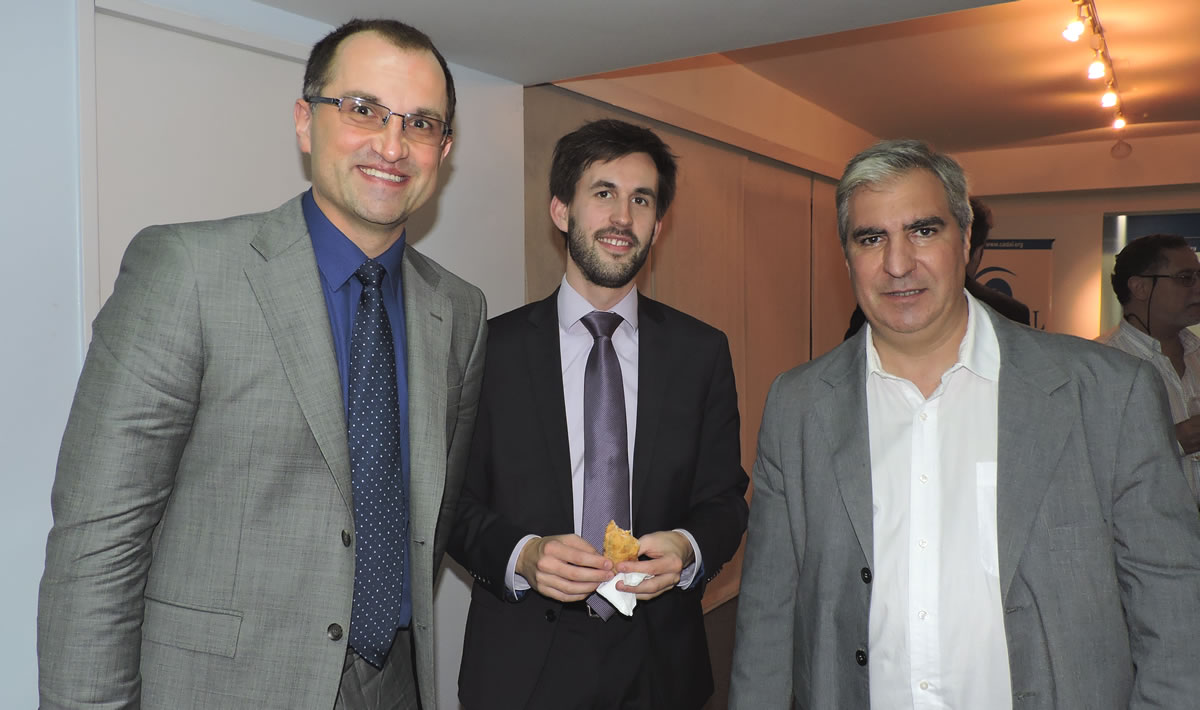 Milan Frola and Adam Lorenc, both from the Embassy of the Czech Republic, and Gabriel Salvia.