In the series of meetings of Foro Latinoamericano Buenos Aires two chapters of the book published by CADAL and Konrad Adenauer Foundation were presented. Their respective authors Gerardo Scherlis and Aleardo Laría talked about «Problems of the Argentine party system: the nationalization of Peronism» and «Modernization and efficiency of the state.» The meeting was moderaded by Jimena Zuñiga, Executive Director of the website Bastion Digital. 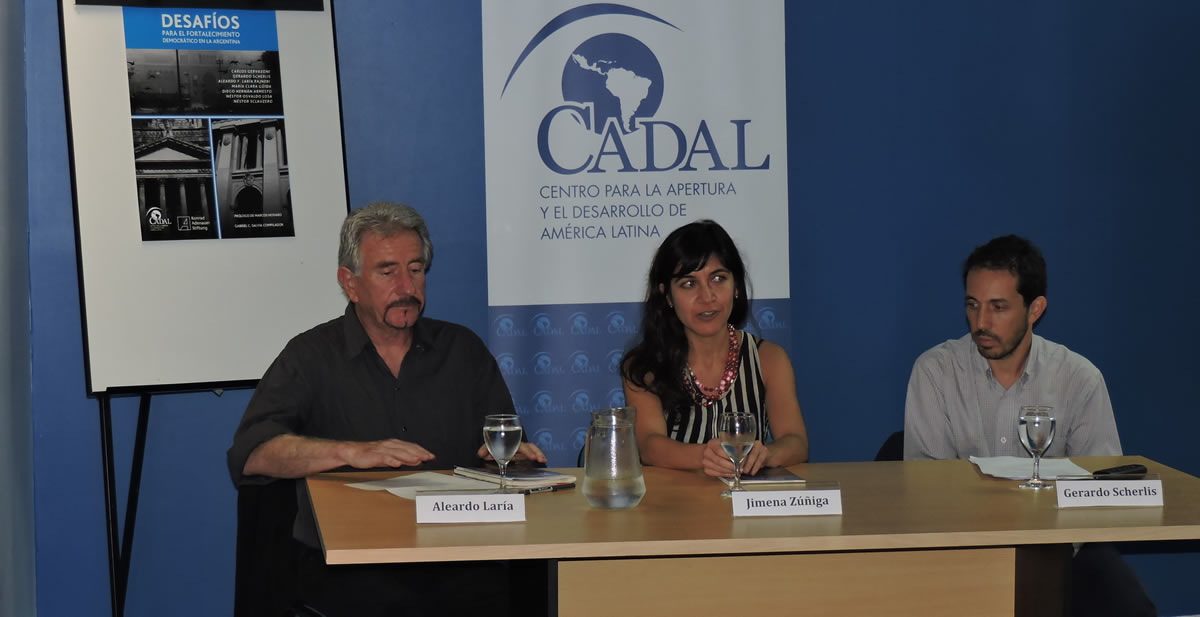 About Scherlis’ work, the author of the foreword to the book Marcos Novaro said that it "highlights the need to complement an awareness of citizens and elites about the inefficiencies and distortions that this situation imposes on political competition and the quality of public policies with new rules in the electoral system as in the administration of state resources ". Regarding Laría’s chapter, Novaro said that it "reveals a paradox that has not stopped surprising those who study the Kirchners, that although being a political project so inclined to promote and extend state intervention on the economy and, generally on the social life, it had at the same time, very little interest in strengthening the administrative apparatus." 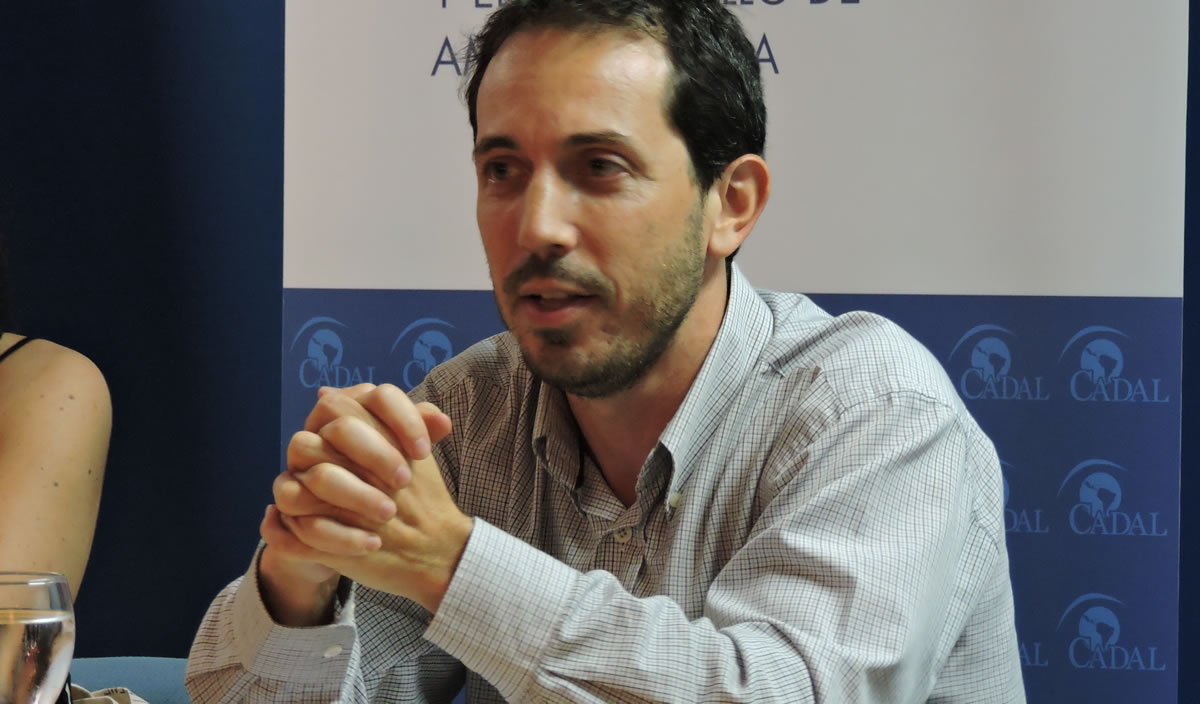 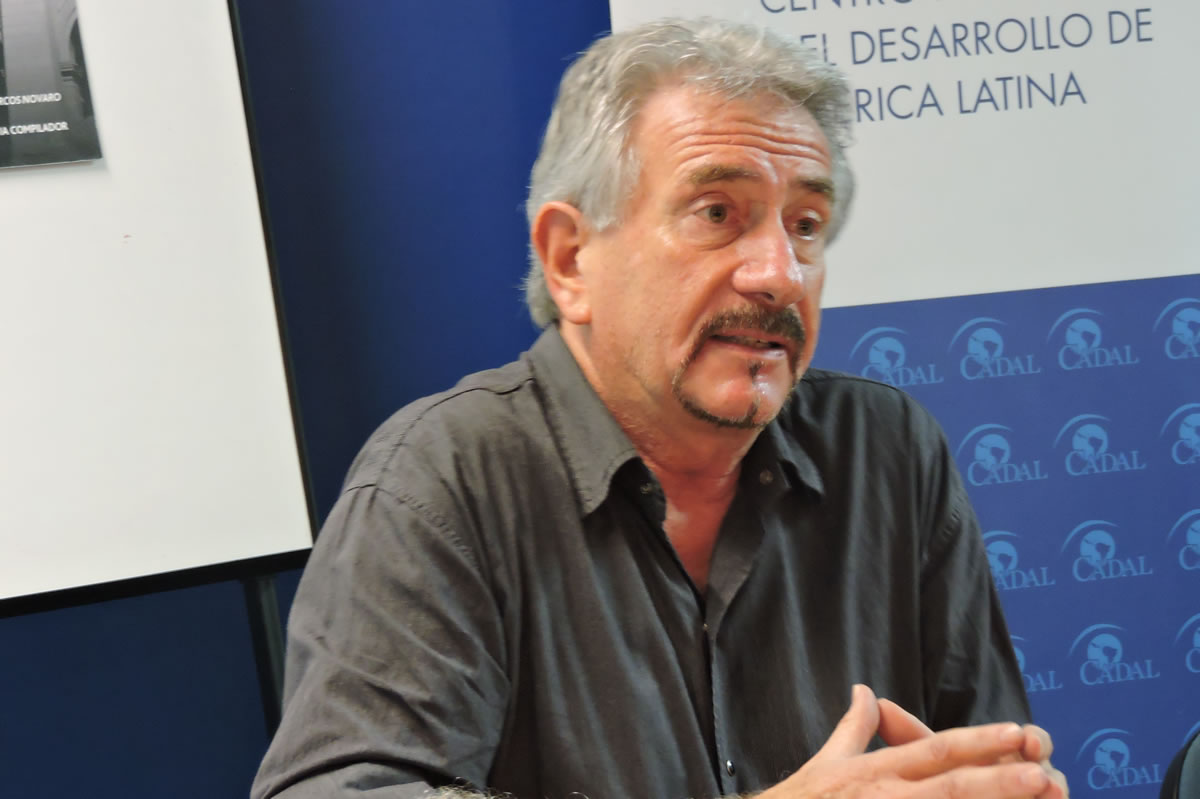 Aleardo Laría is lawyer and journalist. As political scientist he has written three essays published by the Latin American Group Editor: "Institutional quality and presidentialism: the two unresolved issues of Argentina", "European parliamentary system. The advantages of parliamentarism "and "Populist religion". He was one of the founders of the FURN (University Federation of the National Revolution) and in 1977 he went into exile in Spain, where he worked as counsel for the General Union of Workers. 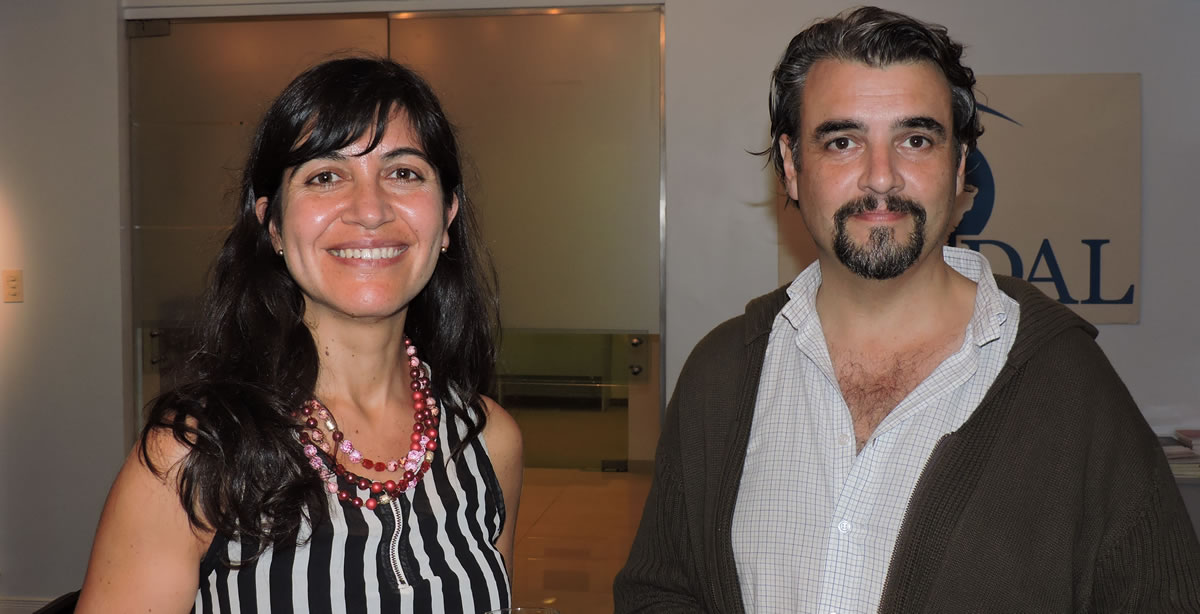 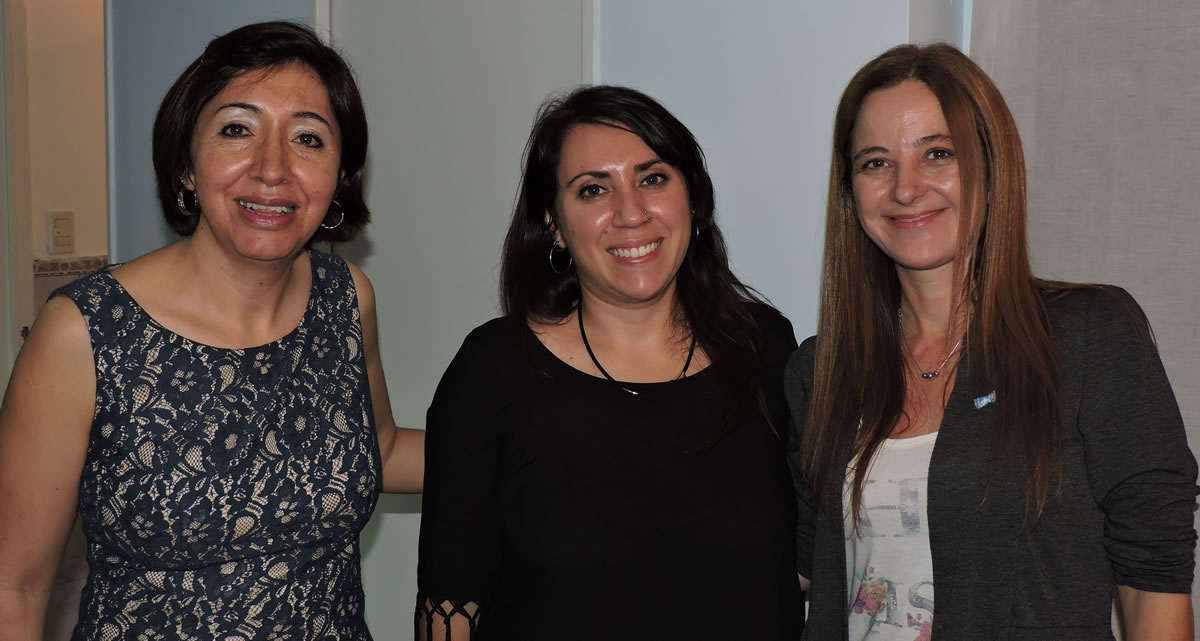 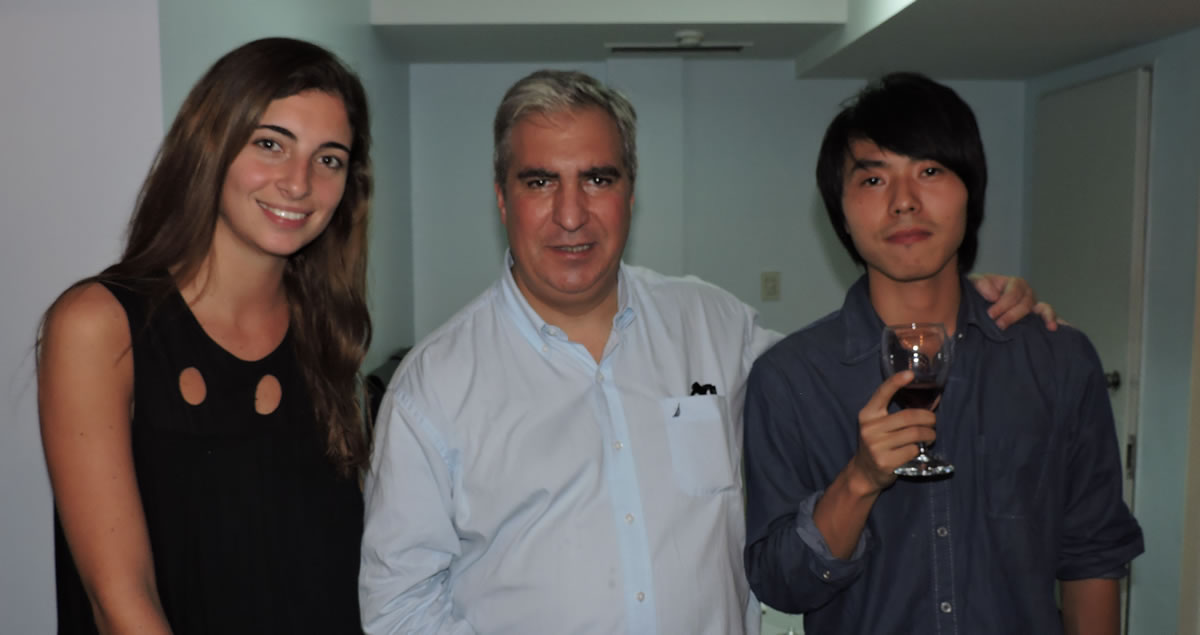