With Maria Clara Güida, Nestor Sclauzero and Juan Miceli as guest speakers, CADAL presented at its office the last two chapters of the book «Challenges for strengthening democracy in Argentina» published with the support of the Konrad Adenauer Foundation.

With the comments of journalist Juan Miceli, the last two chapters of the book "Challenges for Democratic Strengthening in Argentina" were presented at CADAL's office . This time, Maria Clara Güida and Nestor Sclauzero spoke about their respective chapters: "Access to Public Information in the knowledge era: the great debt of Argentina" and "The biggest problem of public media in Argentina is the political class " 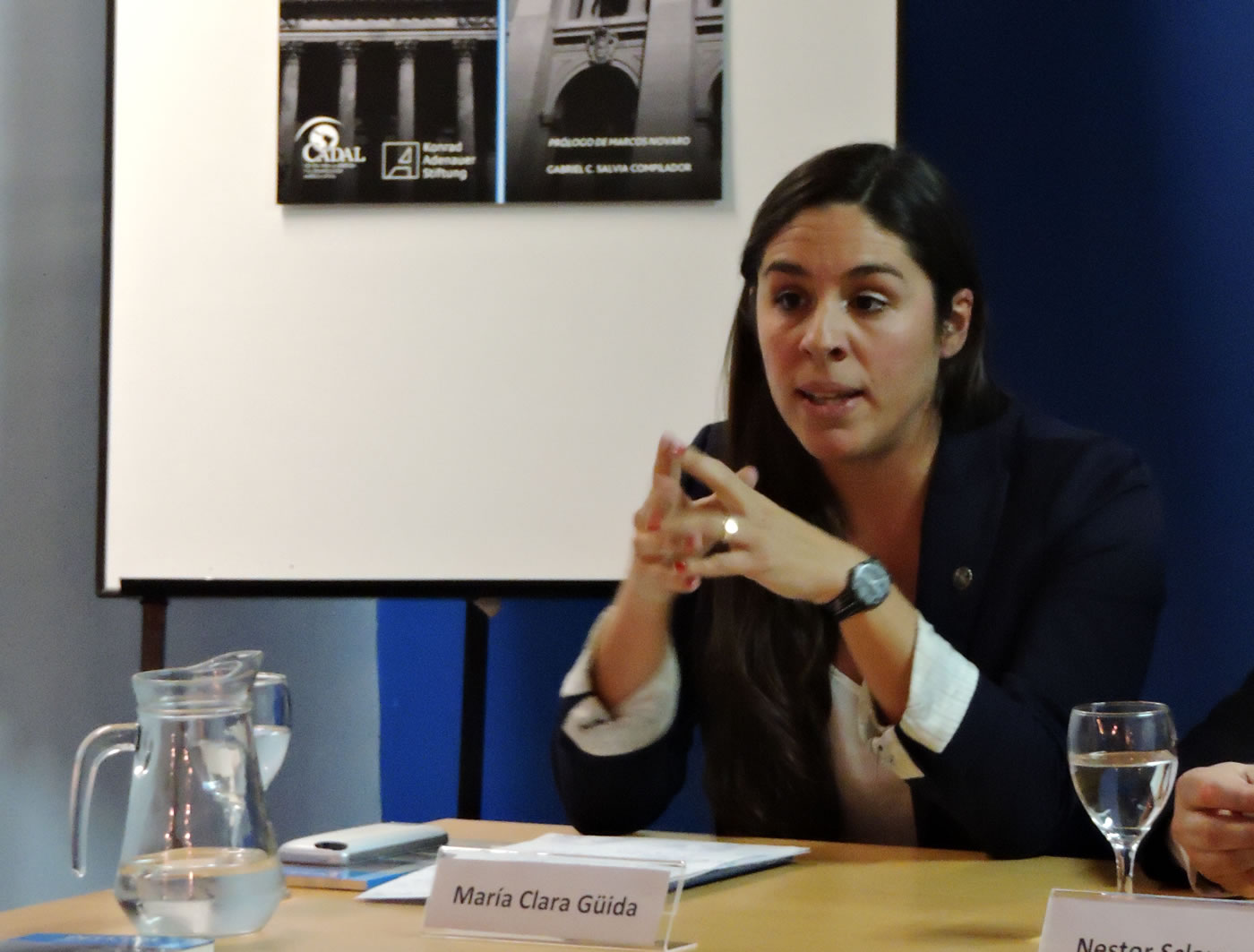 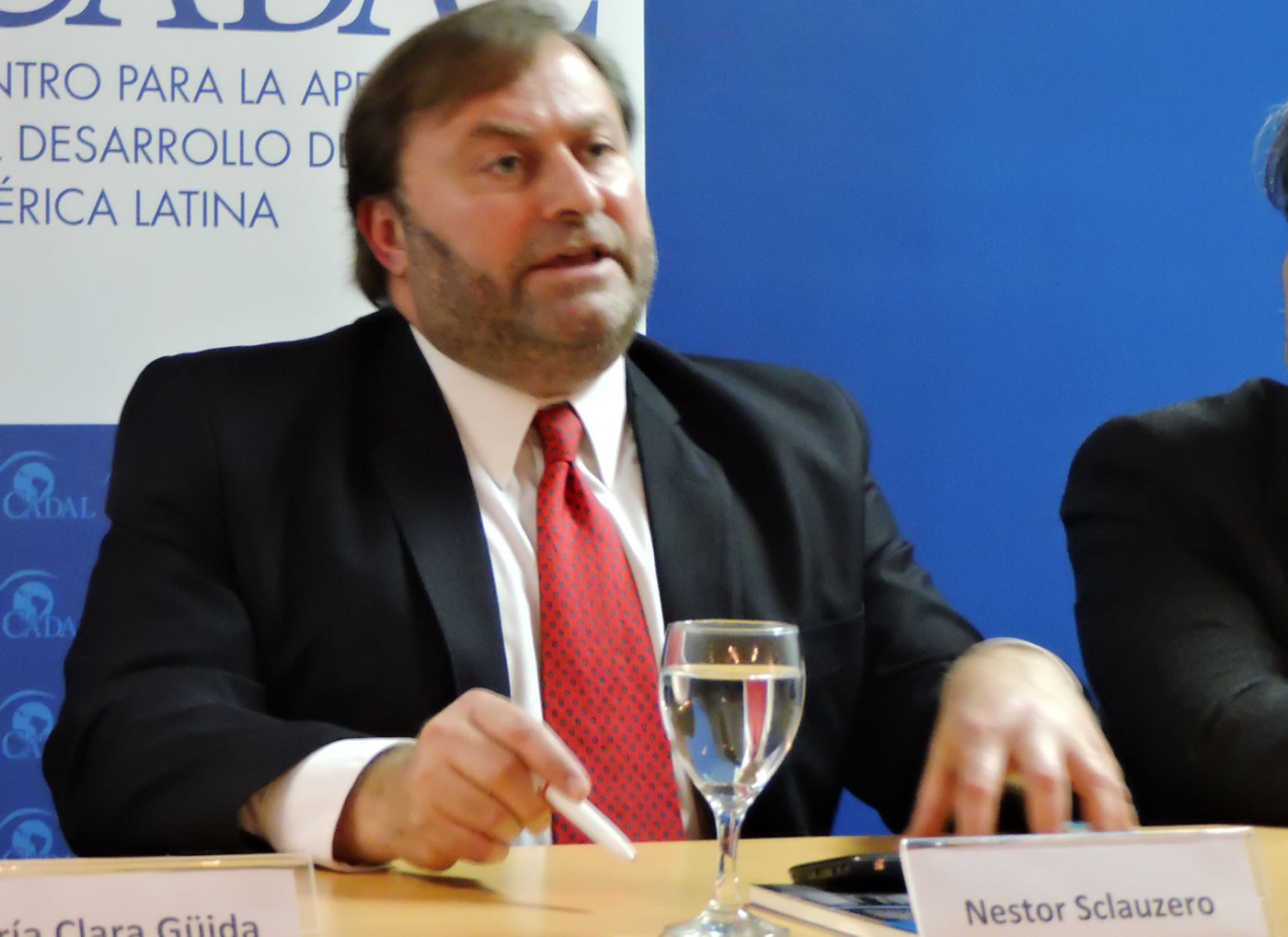 Néstor Sclauzero is radio and TV journalist. He moderated the newscasts of TV America, Channel 26 , CVN- America 24 , and channel programs in the METRO . He works on Radio Rivadavia in Buenos Aires. He is correspondent for foreign media. Since 2002 he teaches at the University of Belgrano. He was winner of Martin Fierro Cable in 2010 and 2014, the ETHER radio prize and the Avina Foundation scholarship . Currently he is secretary of the FOPEA forum whose founding member he is. 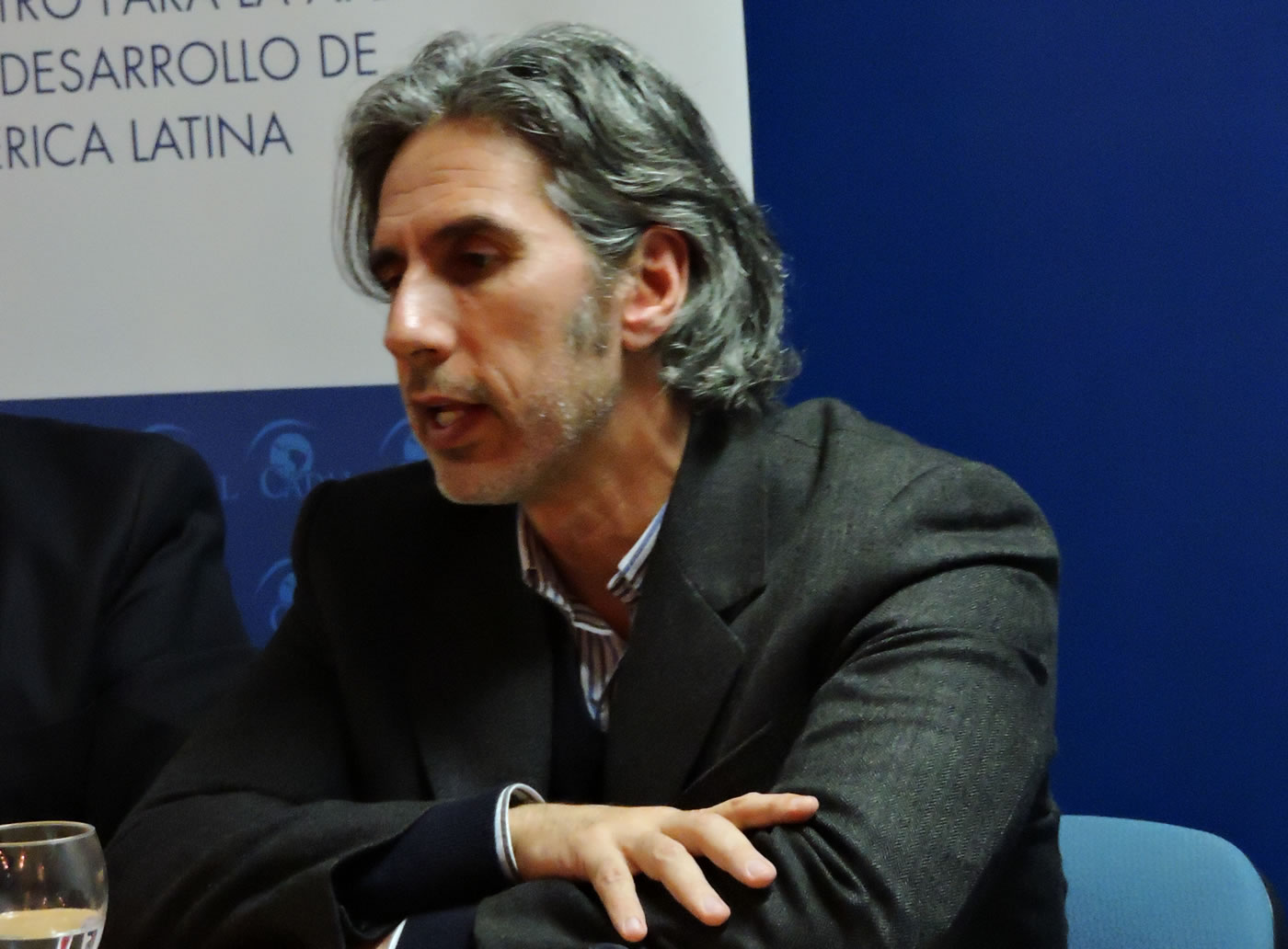 Juan Miceli Juan Miceli is journalist . He has a degree in International Relations. He is Technician in Agricultural Production. Currently he leads the radio program Arriba Juan on Radio Capital on Mondays through Fridays from 8 to 10. He has a long career in the audiovisual media. He was conductor of the central reporter Vision Siete. He served in Telenoche, the news of Channel 13 and also in the cable news channel Todo Noticias ( TN ) .