Ricardo Lopez Göttig, academic counselor of CADAL, received from Representative Cecilia de la Torre, the award given to CADAL by the Buenos Aires legislature which declared of interest for the Promotion and Defense of Human Rights the project on fighting anti-Semitism and promoting religious tolerance.

The Fight against anti-Semitism and the promotion of religious tolerance, the initiative by “Puente Democrático” of the Center for the Opening and Development of Latin America was declared of Interest by the City Legislature for for the Promotion and Defense of Human Rights. 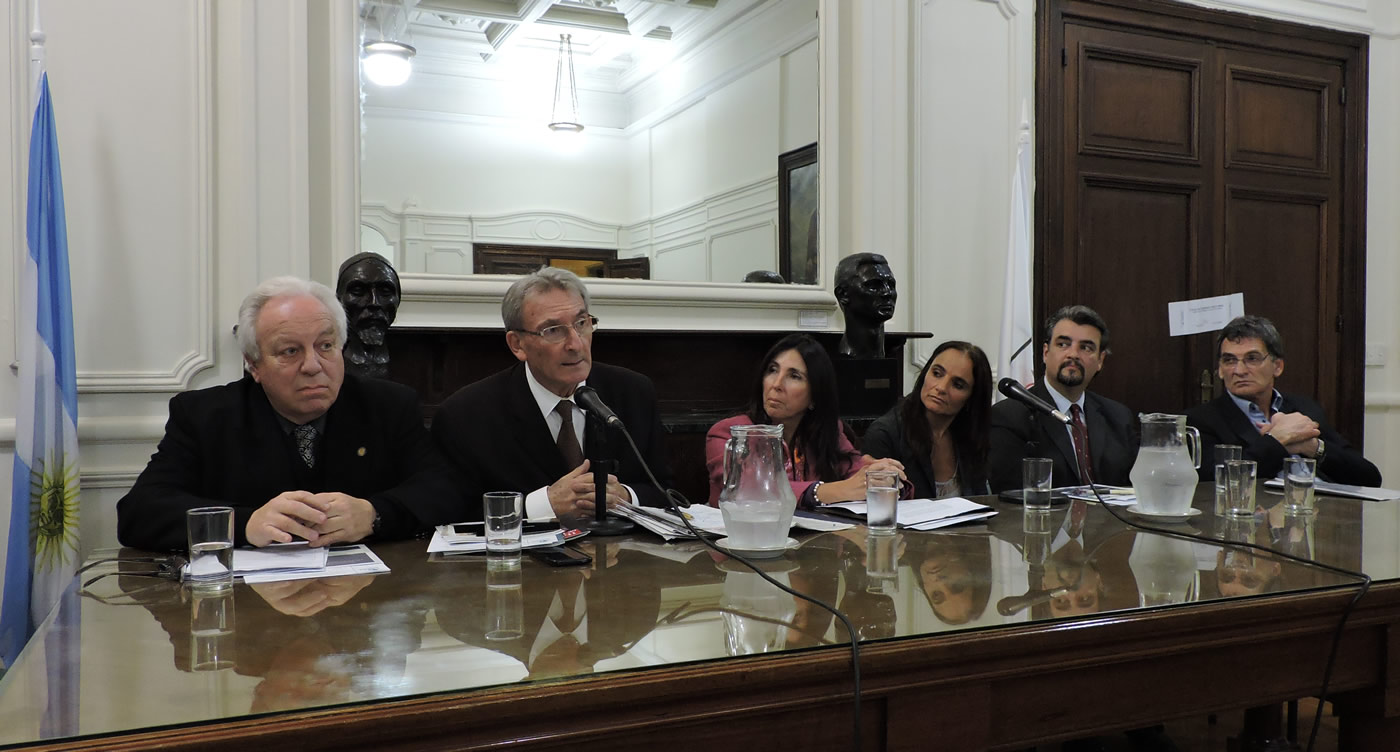 The speakers at the ceremony were Mario Averbuch, Families and Friends of Victims of the AMIA bombing; Guillermo Yanco, vice president of the Holocaust Museum of Buenos Aires; Congresswoman Cecilia de la Torre, author of the project; Marisa Braylan, editor since 1998 of the Annual Report on Anti-Semitism in Argentina DAIA (Delegation of Argentine Jewish Associations); Ricardo Lopez Göttig, Academic Director of CADAL; and Claudio Avruj, Undersecretary for Human Rights and Cultural Pluralism of the City of Buenos Aires.

The ceremony was held in the hall Raul Alfonsin of Legislature of the City of Buenos Aires. 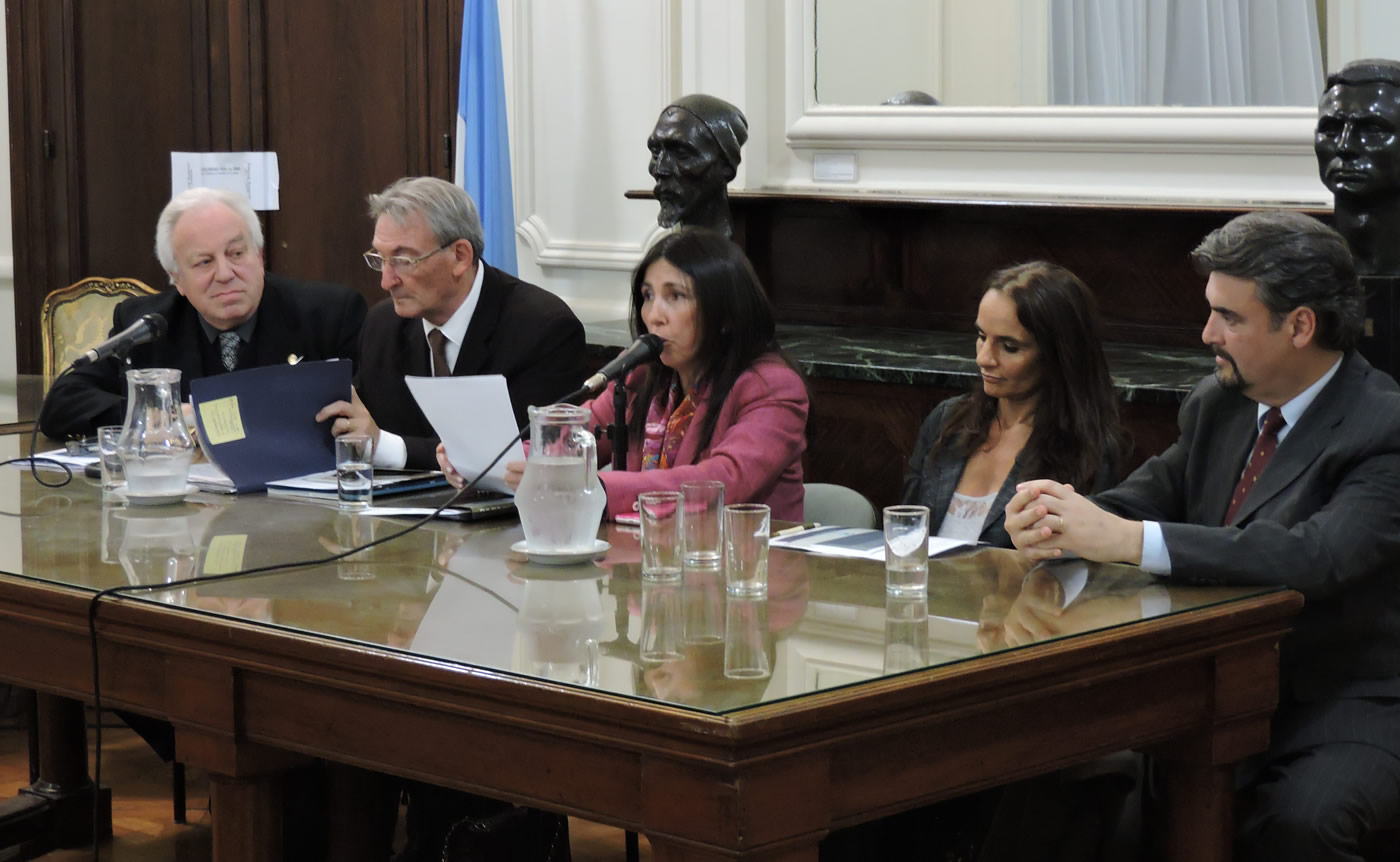 Cecilia de la Torre, author of the project, shared the treatment given to this initiative which was finally approved by the City Legislature. 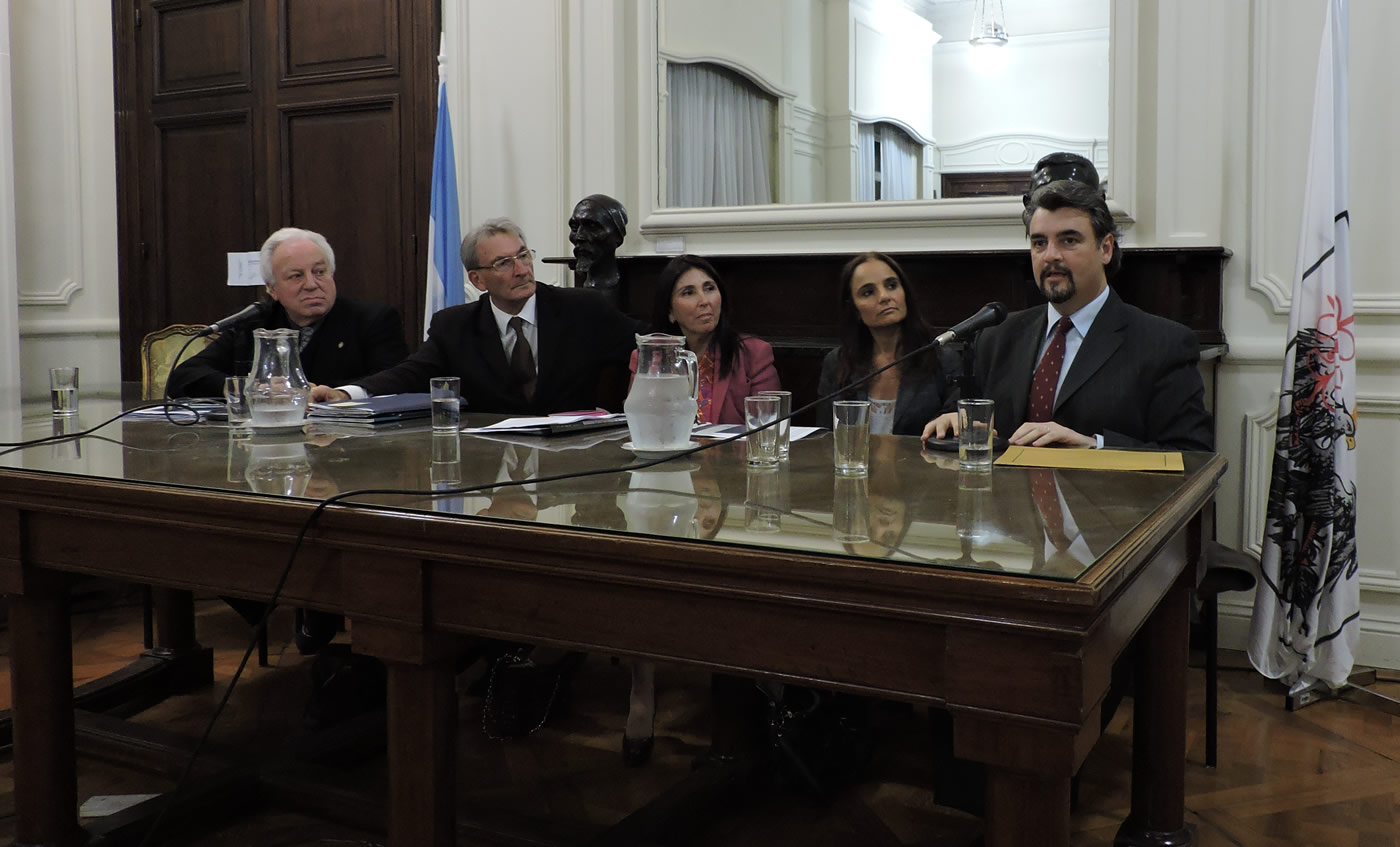 Historian Ricardo Lopez Göttig, Academic Director of CADAL and one of the main participants in the implementation of the project, thanked on behalf of the institution. 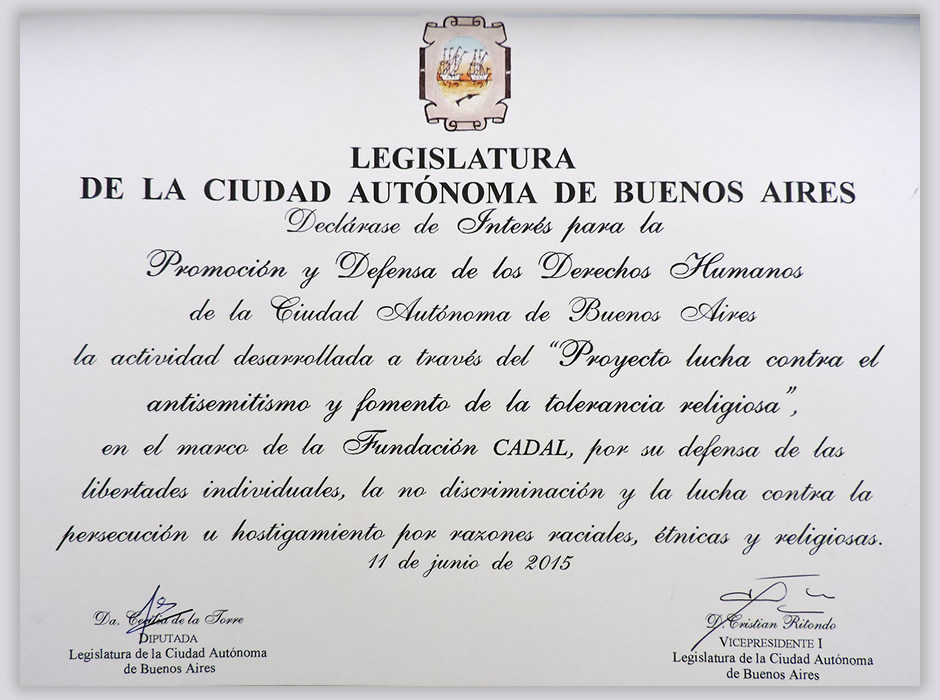 The project includes several activities to fight anti-Semitic ideas and religious intolerance, including the development of a monthly monitoring of anti-Semitic comments in Argentinian media websites; informative lectures at colleges and universities; event planning and production of publications. A seminar on "History of anti-Semitism", which aims to explore profoundly the ways that have stereotypes and myths have been evolved that characterize a particular hatred and anti-Semitism and investigate why these lies persist over time despite any efforts to fight them.