The book State Crimes. Justice’s Dilemmas, published in 2016 by the Hammurabi Editions, with the cooperation of CADAL, republished articles and notes by Jaime Malamud Goti, written in over the past 15 years, on transitional justice.

The common purpose of Malamud Goti’s essays is to criticize the mainstream ideas regarding the punishment of state criminals and the innovations that it has imposed to the Western current ethics, and, particularly, to the deeply rooted principles of justice. These shifts tackle a wide variety of issues, from the traditional ideas about res judicata, the removal of the limitation period, and the failure of the traditional relationship between justice and the community. 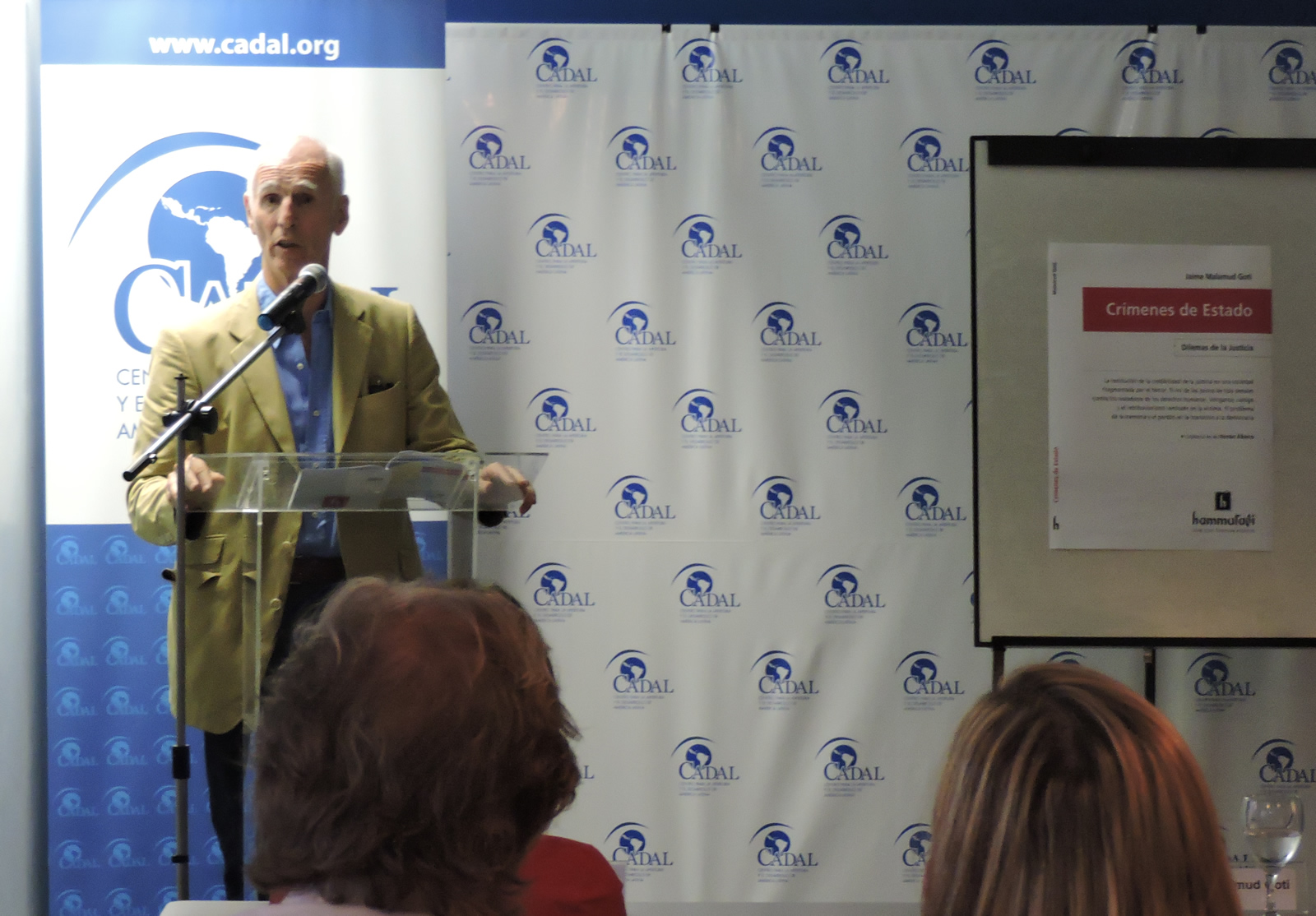 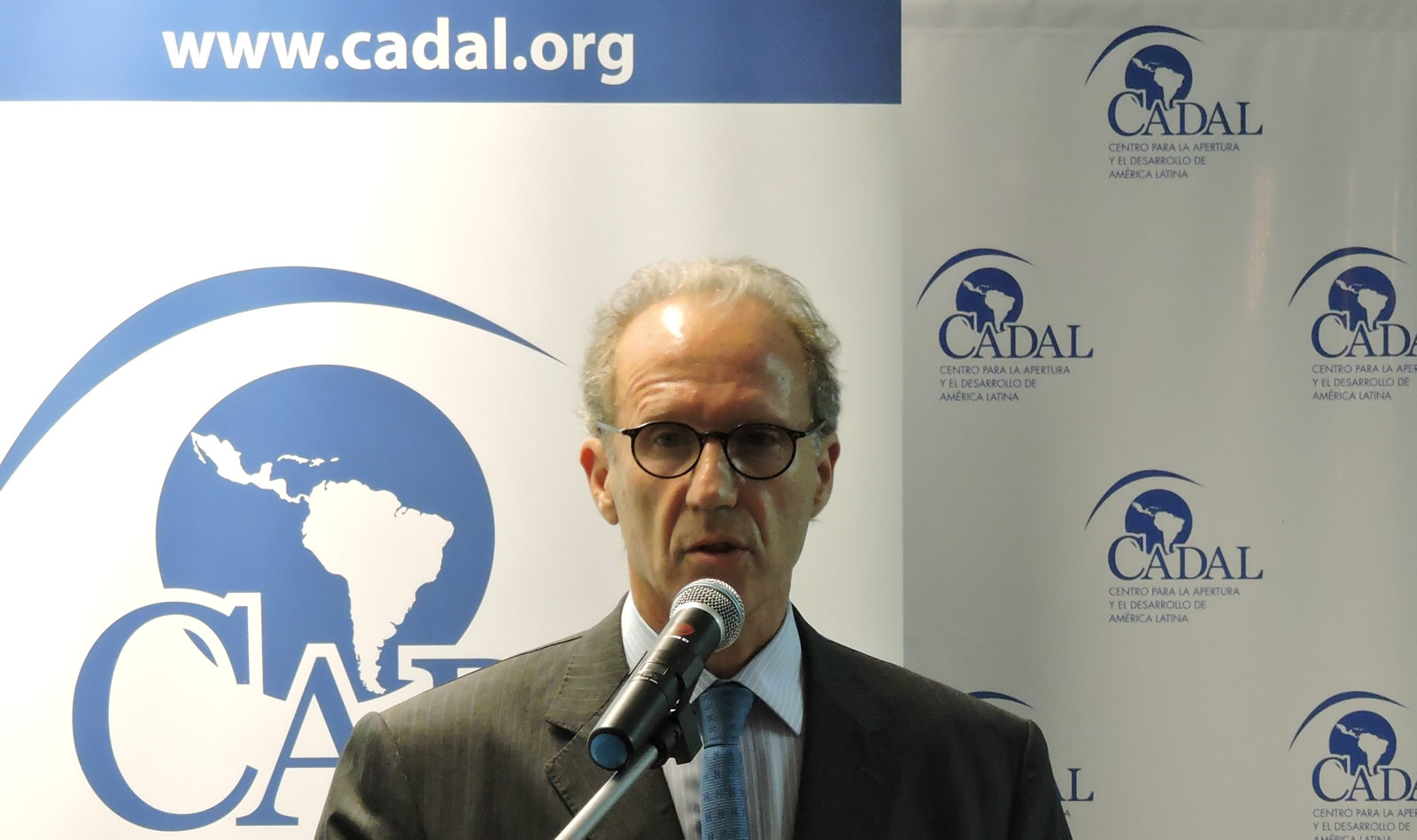 Carlos Rosenkrantz is Judge of the Supreme Court of the Argentinian Republic Nation. He is Doctor of Law Sciences from the University of Yale (EEUU), Attorney and Titular professor from de University of Buenos Aires, as well as professor and former Rector from the University of San Andrés. He has hold conferences and classes at Argentinian and foreign universities, including Harvard, Yale, Berkley, Universita Pompeu Fabra, University of Genova and CIDE (Mexico). He teaches Constitutional Right, Theory of Law and Private Law. He is an expert in Constitutional Litigation and complex cases. As litigation attorney, he launched the study Bouzat Rosenkrantz & Asociados. He is also a founding member of the Civil Rights Association, affiliated to the Comparative Law Asociation, and the Association for the protection of competition.