On March 18, 2003, the Cuban dictatorship started a wave of repression directed at independent journalists, human rights activists and supporters of the Varela Project. This culminated with the arrests of 75 peaceful opponents of the regime who received a shortened judicial process condemning them to a maximum of 28 years in prison. 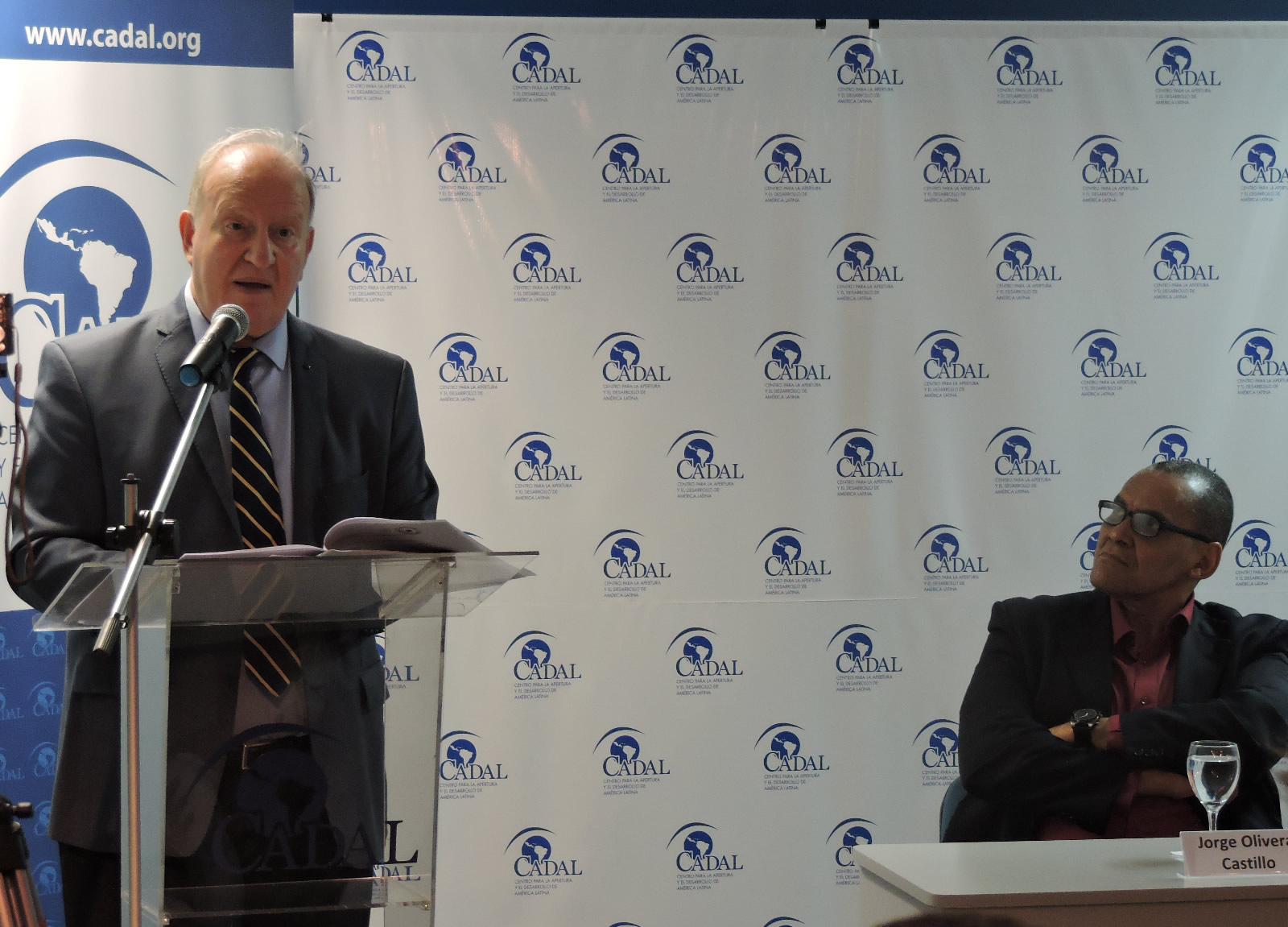 Jorge Olivera Castillo presented his work as an independent journalist for which he had been incarcerated. He spoke about the time he spent in prison and his liberation under an extra-penal license. Daniel Sabsay, on the other hand, explained the so-called gag law 88 which justified Olivera's sentence. 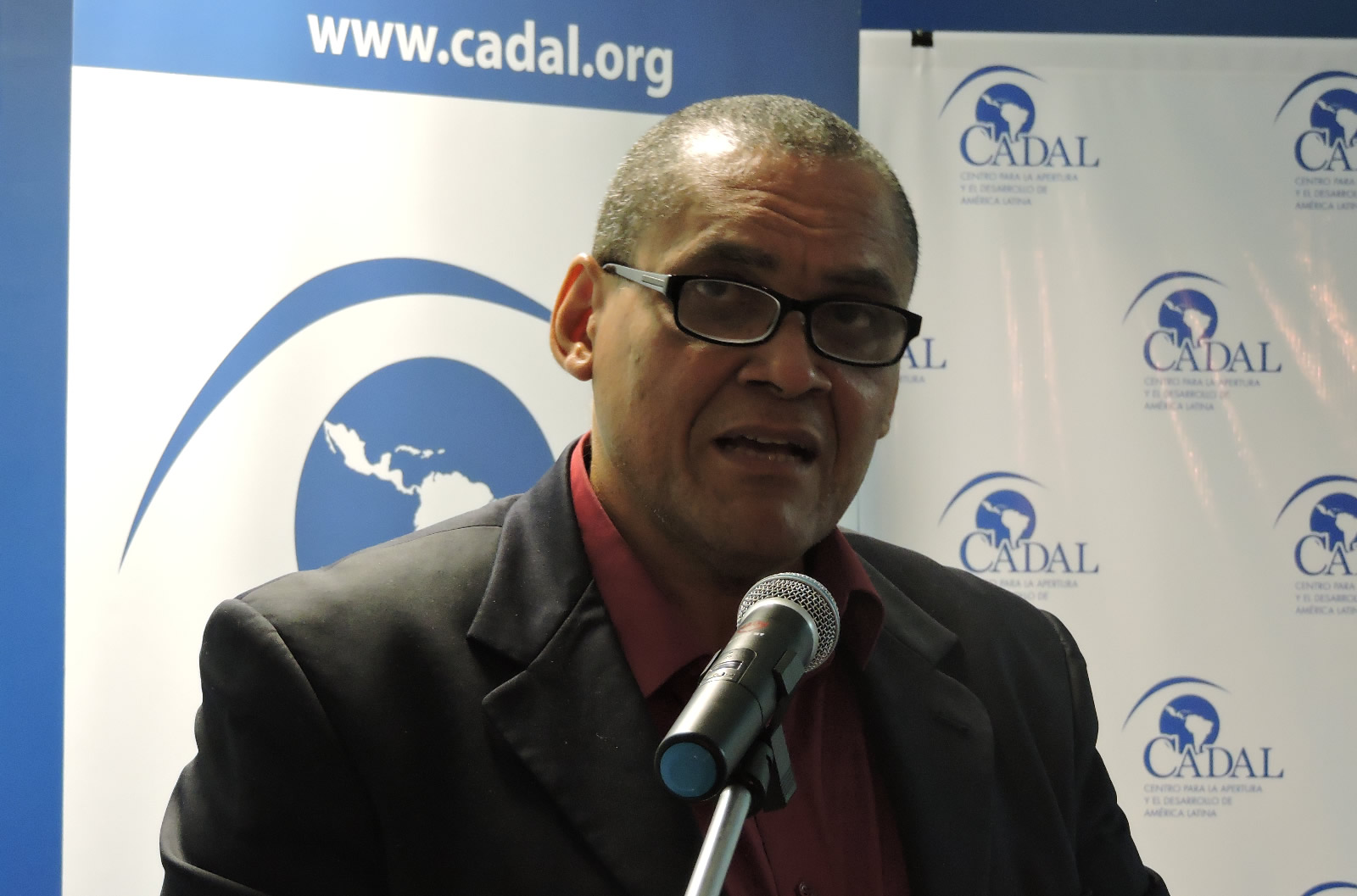 Jorge Olivera Castillo (Havana, 1961) is a poet, storyteller, television editor and journalist. Parts of his work have been translated into Czech, Polish, English, Italian and French. He worked as a television editor for the Cuban state television from 1983 to 1993 and is now for more than 20 years a political dissident. He was incarcerated for 22 months because he exercised the right of freedom of expression and received an 18-year long prison sentence in the wake of the Black spring crackdown on political dissidents in 2003. In 2009, the University of Harvard awarded him a scholarship associated with the "Writers at risk" program which he could not accept because the Cuban government would not let him leave the country. It was not until February 22, 2016, that the government granted him the right to leave Cuba, however, for one time only. Therefore, since August 13, 2016, he undertakes his fellowship in Harvard. He is a member of English PEN, Czech PEN, Swedish PEN and PEN America and works as the president of the Cuban independent writers club which he also cofounded in May 2007. 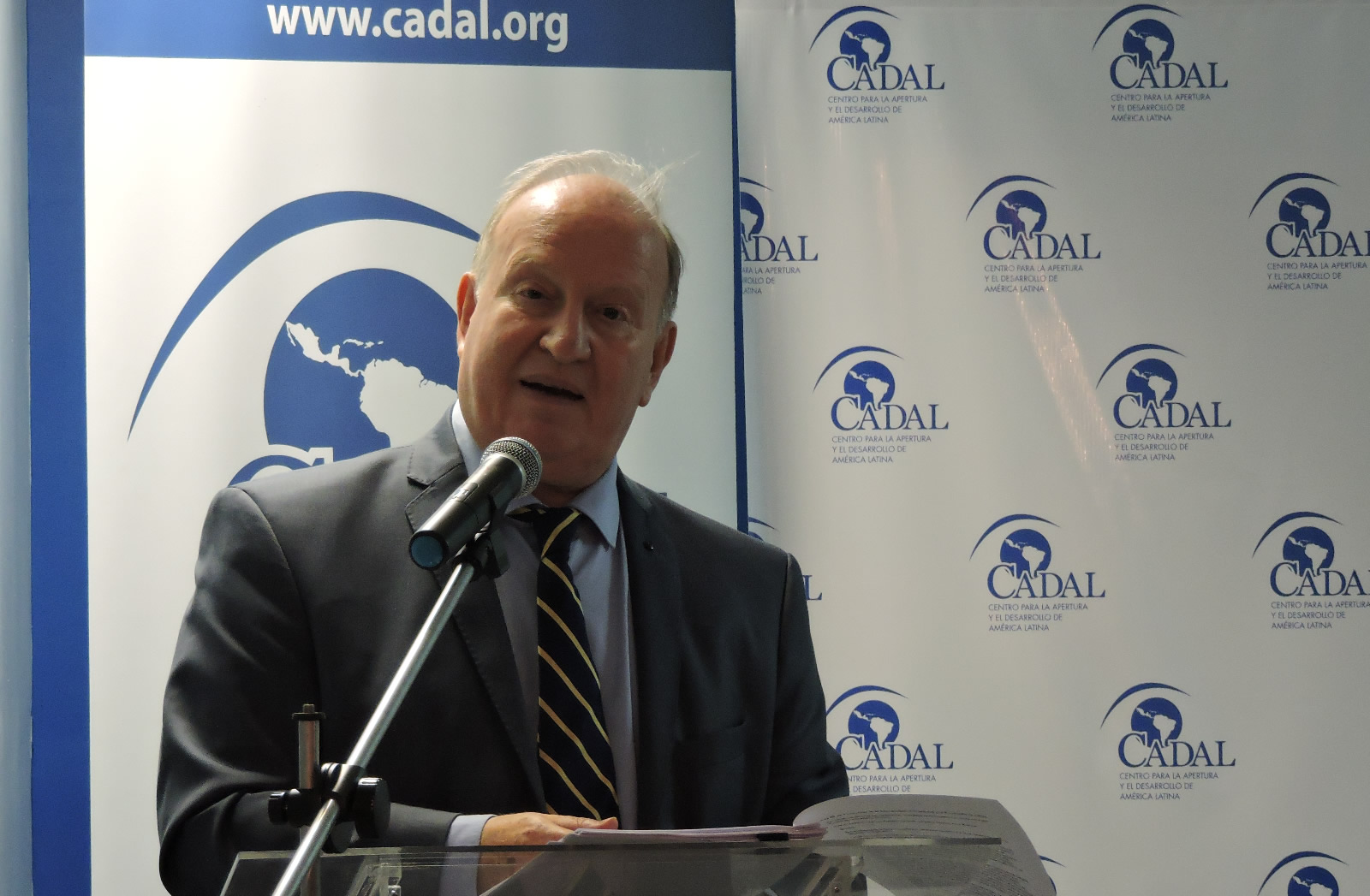 Daniel Sabsay is a lawyer with a degree from the University of Buenos Aires (UBA) and a postgraduate from the Faculty of Law in Paris II, France, where he also worked as a lecturer. Currently, he holds the following positions: Professor of constitutional rights at the Faculty of Law (UBA); Director of Postgraduate Studies in Constitutional Rights (UBA); President of Fundación de Ambiente y Recoursos Naturales; Vice-president of the Argentinean Association of Constitutional Rights; and Consultant to international organizations. He wrote several books and various scientific articles on constitutional rights that were published in Argentina and abroad. Furthermore, he was honoured by the Government of France on two occasions. 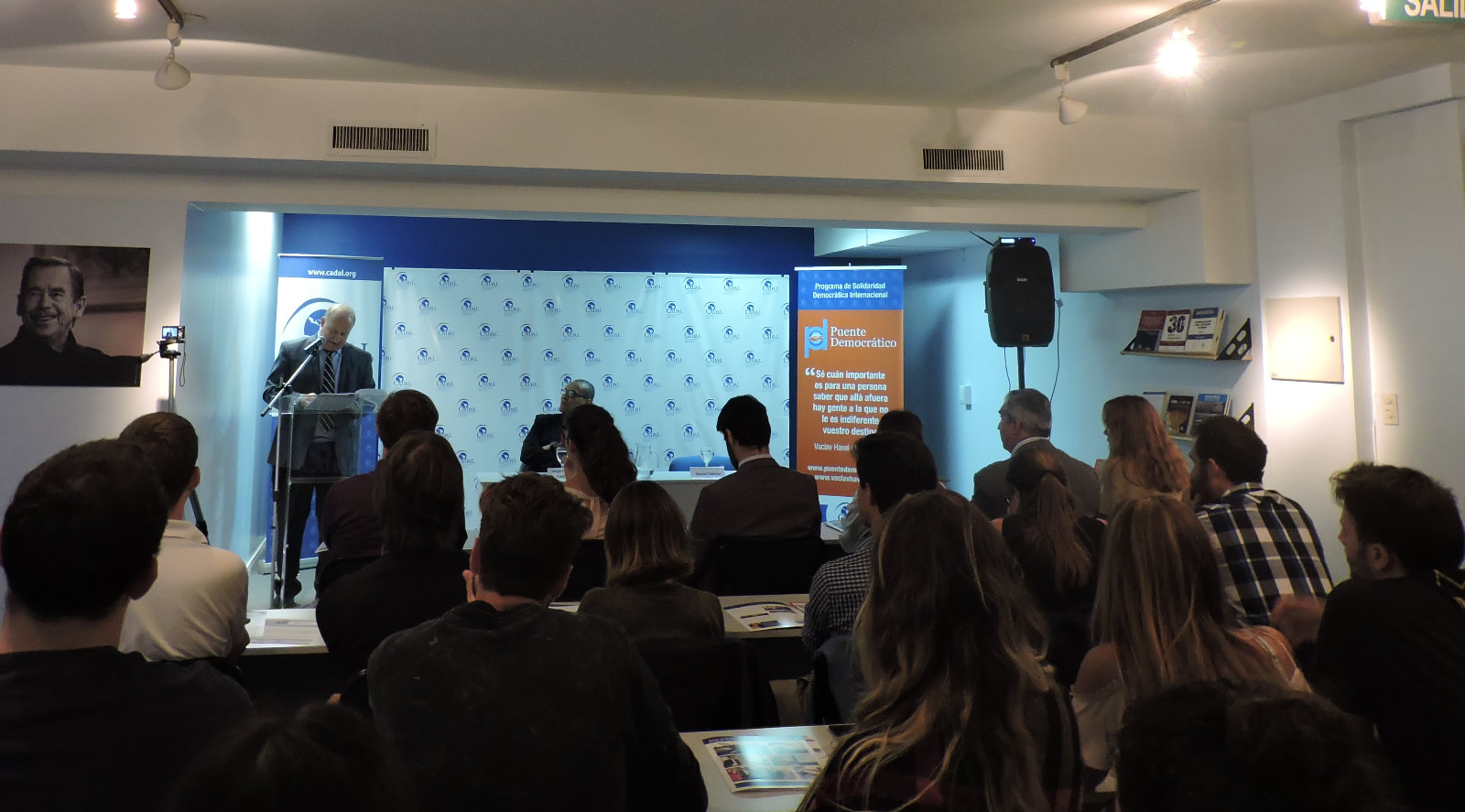 Due to international pressure, Cuba released the 75 dissidents incarcerated during the Black Spring in 2003. Even 14 years after this crackdown, the Cuban government still holds on to the law 88 introduced in 1999 as well as to the criminal code of the Soviet Union.