Abuses and threats to democracy in Venezuela

In cooperation with the Law College of Universidad de Palermo, CADAL arranged a talk on “Abuses and threats to democracy in Venezuela: its impact on Latin America”, with Inti Rodríguez, Tamara Taraciuk and Gabriel Salvia as speakers.

In cooperation with Law College of Universidad de Palermo, CADAL arranged a talk on “Abuses and threats to democracy in Venezuela: its impact on Latin America”, with Inti Rodríguez (Venezuelan PROVEA coordinator), Tamara Taraciuk (Venezuela representative of Human Rights Watch) and Gabriel Salvia (general director of CADAL) as speakers. 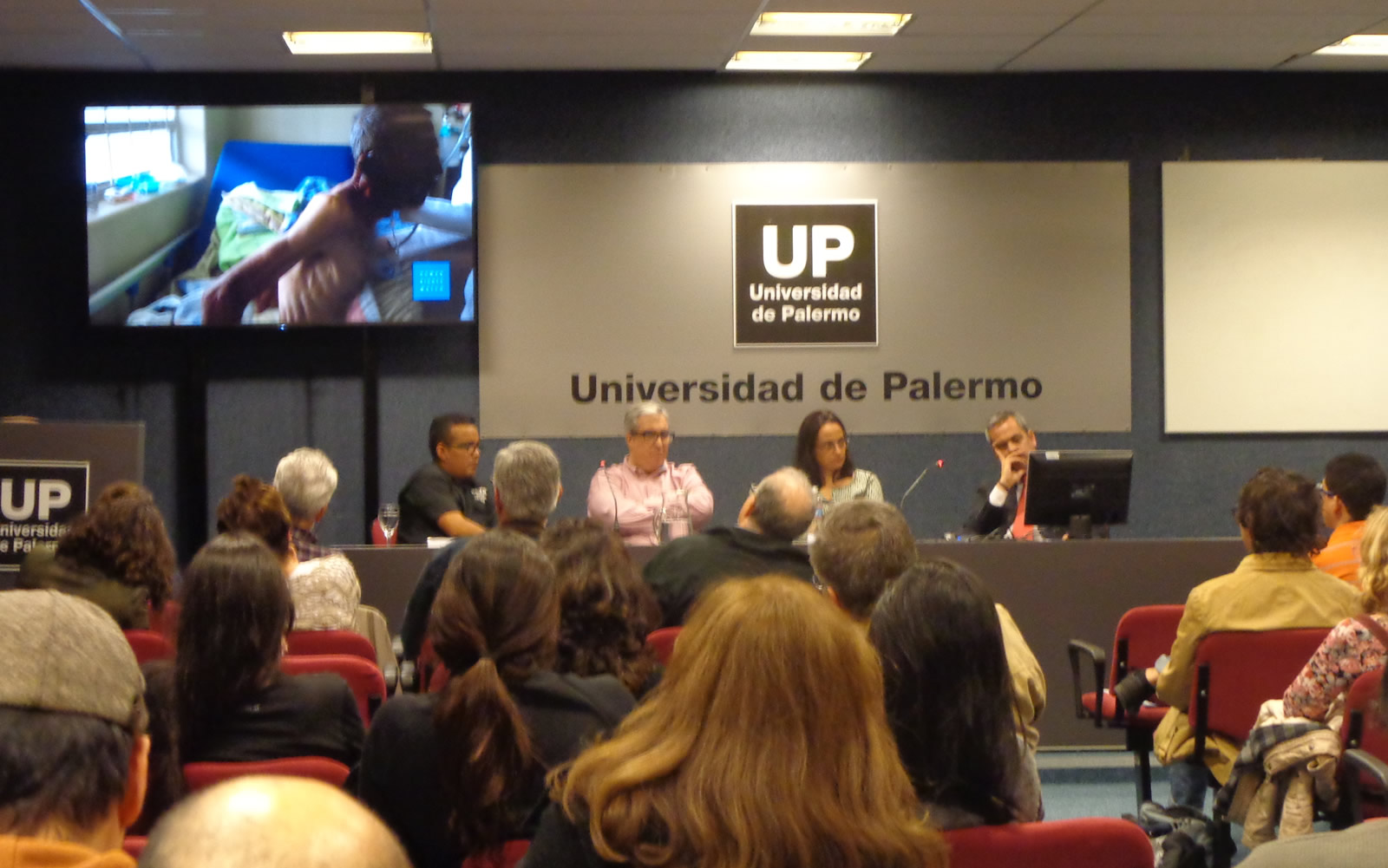 The conference, moderated by Diego Hernán Armesto, jurist and professor of Human Rights at the UP, carried out an analysis of the institutional situation, as well as the social and humanitarian crisis in Venezuela, and the role of organizations and the international community. 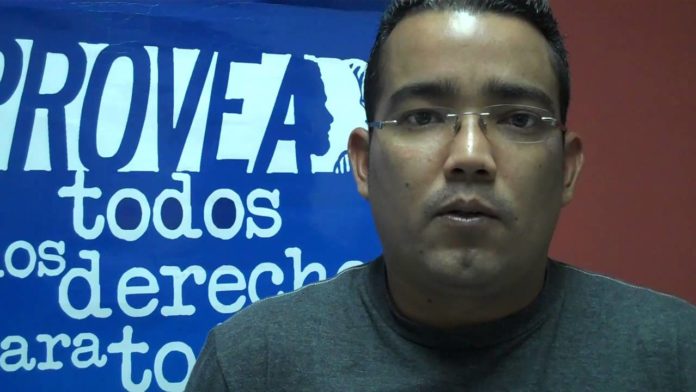 Inti Rodriguez is Venezuelan, coordinator of the Monitoreo Program and PROVEA’s investigation and diffusion. PROVEA educates and provides juridical support to the most vulnerable victims or potential victims of human rights violations in Venezuela. It documents and investigates on the situation and reports power abuses and human rights violations. Likewise, it promotes the humanist contents of the Universal Declaration of Human Rights, in order to build a democratic society, based on pluralism, solidarity, participation and economic and social equality, without any discrimination. 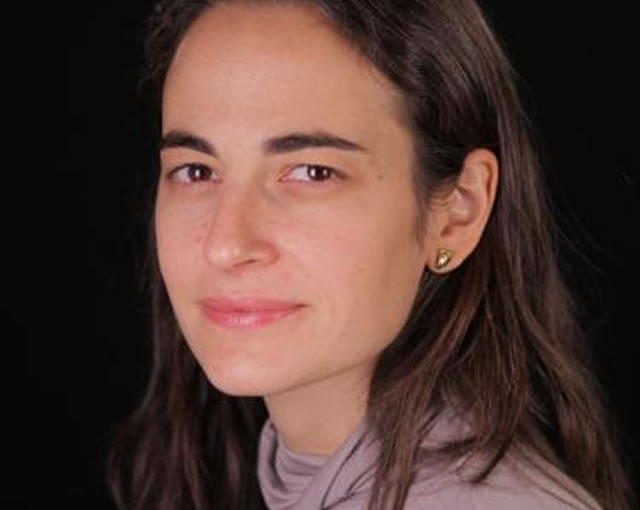 Tamara Taraciuk Broner joined Human Rights Watch as a fellow in September 2005. After a year, she became HRW’s Mexico researcher (2006-2009), and is currently a senior researcher with Human Rights Watch’s Americas Division, covering several countries in the region. She previously was a junior scholar at the Latin American Program of the Woodrow Wilson International Center for Scholars, where she coordinated a project on citizen security in Latin America, and worked at the Inter-American Commission on Human Rights of the Organization of American States (OAS). Taraciuk was born in Venezuela, and grew up in Argentina, where she studied law at Torcuato Di Tella University. She holds a post-graduate diploma on human rights and transitional justice from the University of Chile, and a Master’s degree in Law (LLM) from Columbia Law School. 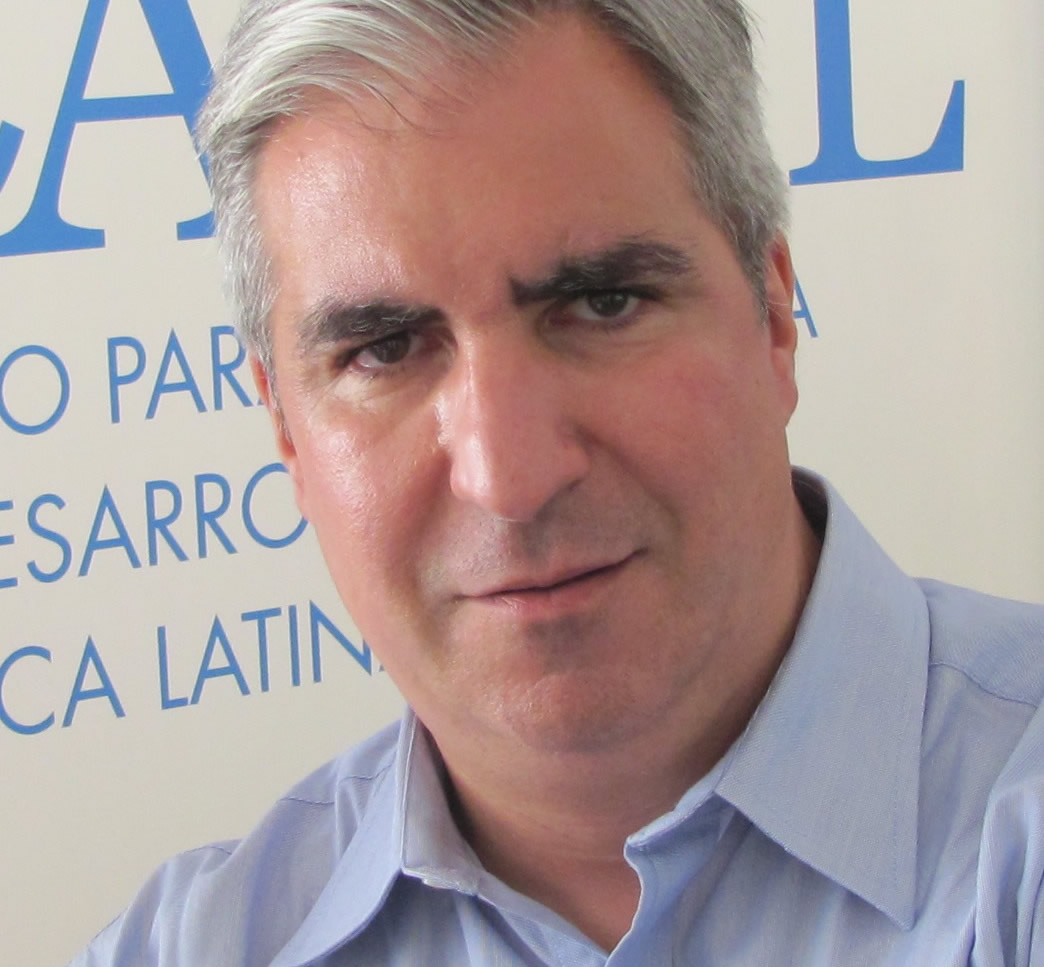 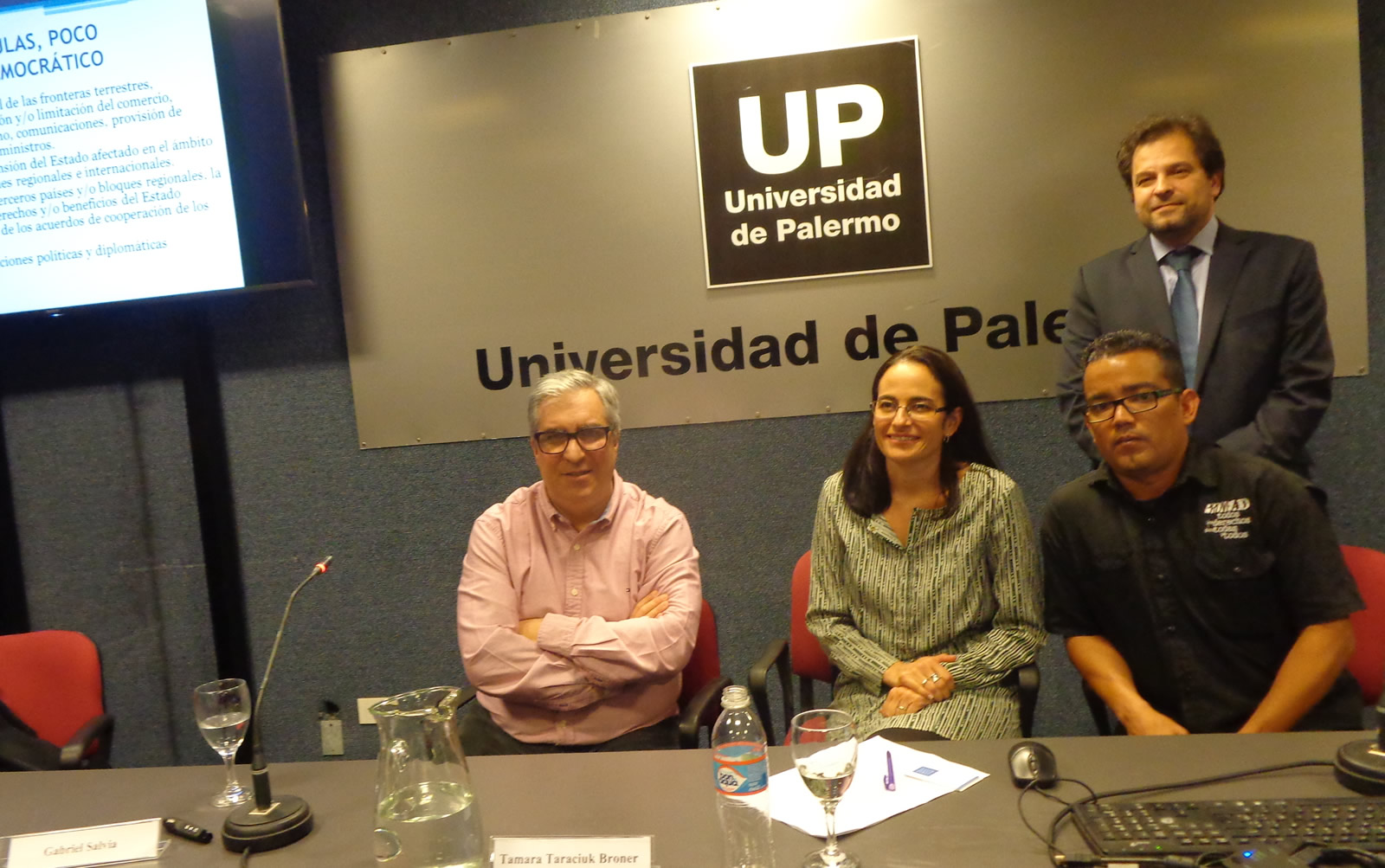