From 5 May to 2 June 2017, CADAL organized five sessions within the workshop “Foreign Policy and Human Rights”, with the support of the Konrad Adenauer Foundation. The workshop was moderated by Sybil Rhodes, vice president of CADAL and director of its academic council.

The first session (05/05/2017) focused on an analysis of international trade, foreign investment, and human rights. 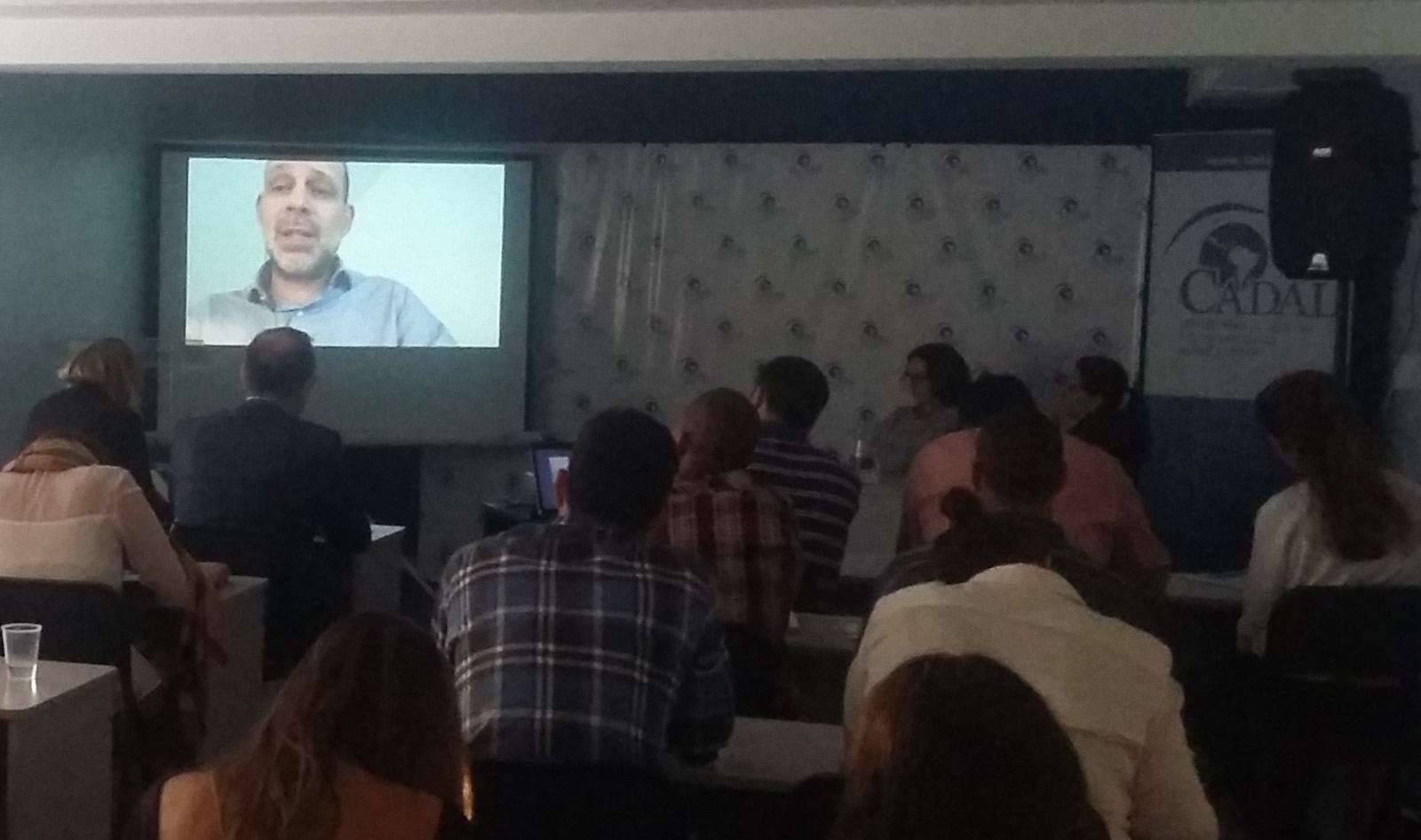 The workshop started with a video presentation by Juan Pablo Cardenal, on “The claudication of democracies facing China”. Cardenal is a Spanish journalist and writer, associate researcher of CADAL, co-author of “La silenciosa conquista china” and “La imparable conquista china”. 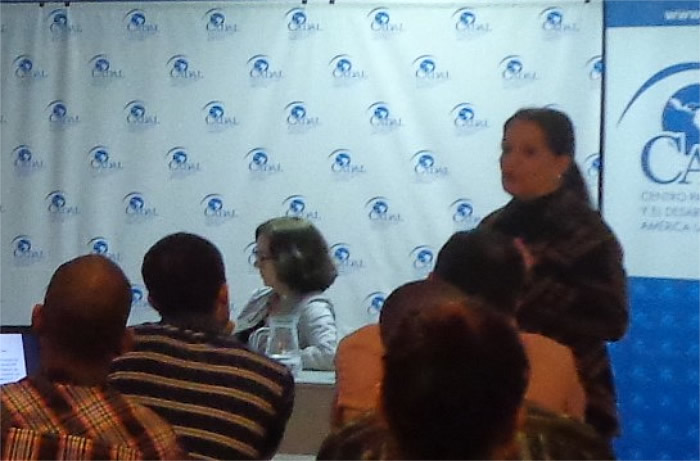 The first session ended with an analysis by Marlene Azor Hernández, on “The violations of economical and labour rights in Cuba”. Azor Hernández is a Cuban sociologist, doctor in Social Sciences and Humanities, author of “Discursos de la resistencia: los proyectos políticos emergentes en Cuba (2002-2012)”. 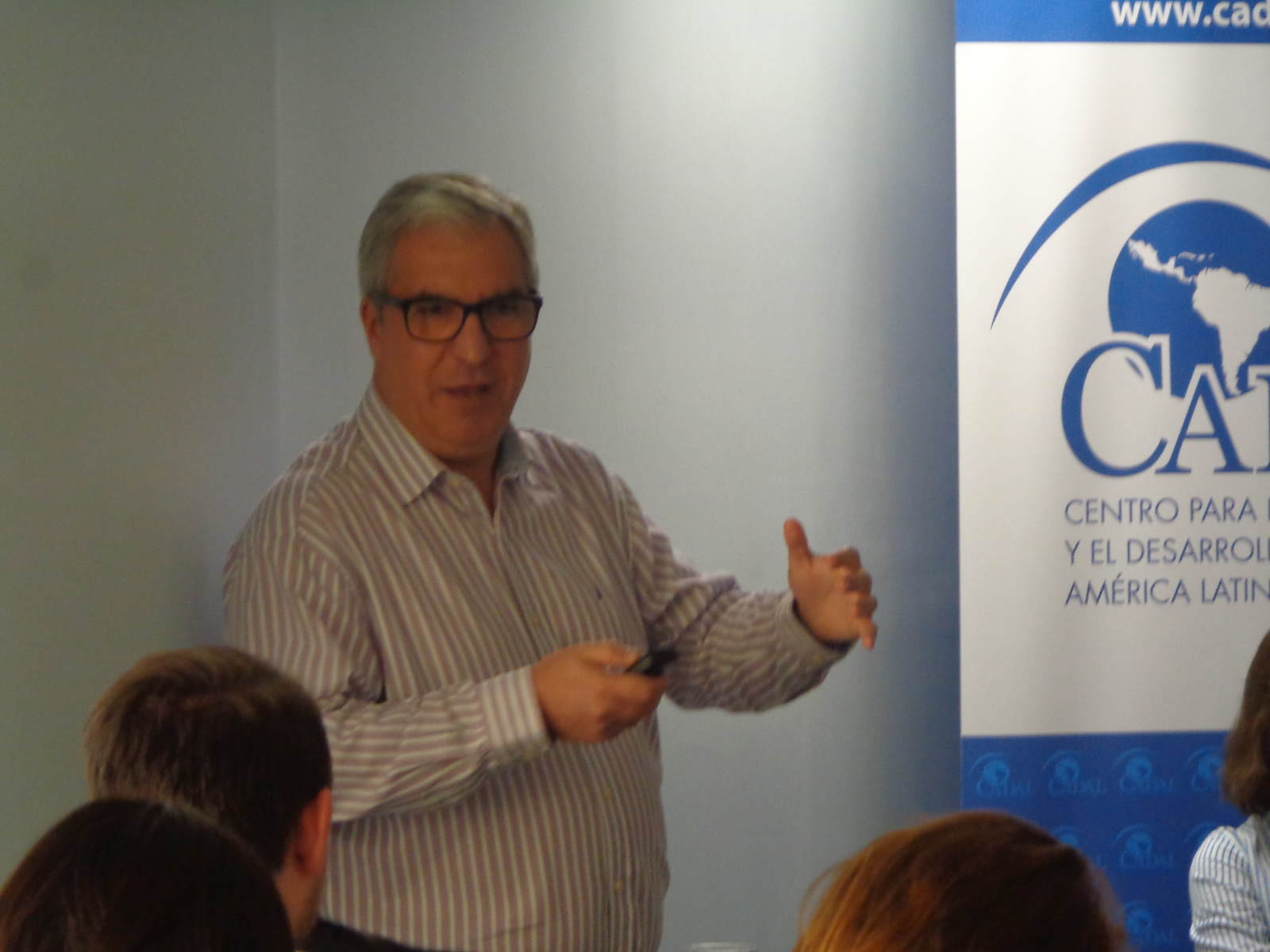 During the second session (10/05/2017), Gabriel Salvia tackled the issue of “the United Nations Human Rights Council and the Universal Periodic Review”. He referred to the goal of the UNHRC and the requirements for its integration, the Interactive Dialogue of the Universal Periodic Review and the performance of the Latin American countries and the developed democracies regarding human rights violations. Salvia is Chairman and Director General of CADAL, compiler of the book “Diplomacy and Human Rights in Cuba” and author of “Bailando por un espejismo: apuntes sobre política, economía and diplomacia en los gobiernos de Cristina Fernández de Kirchner”. 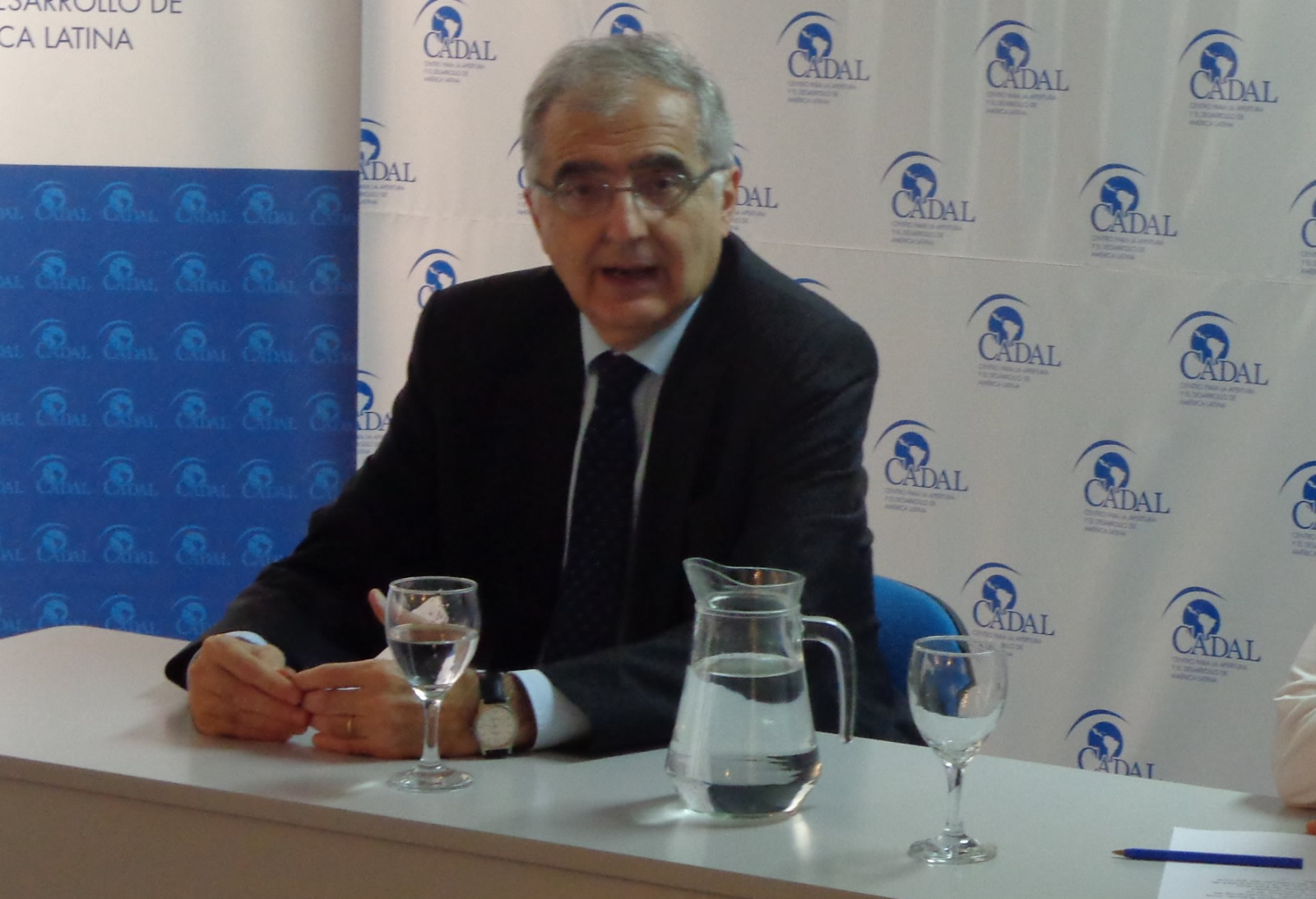 During the third session (19/05/2017), Alberto D’Alotto, National Director of the global issues at the Argentine Ministry of Foreign Affairs, commented on “Human Rights and foreign policy in practice: the case of the Argentine Republic since the return of democracy”. D’Alotto was permanent representative to the International Organizations in Geneva, Vice-chancellor (2010/2011) and permanent assistant representative to the UN in New York. 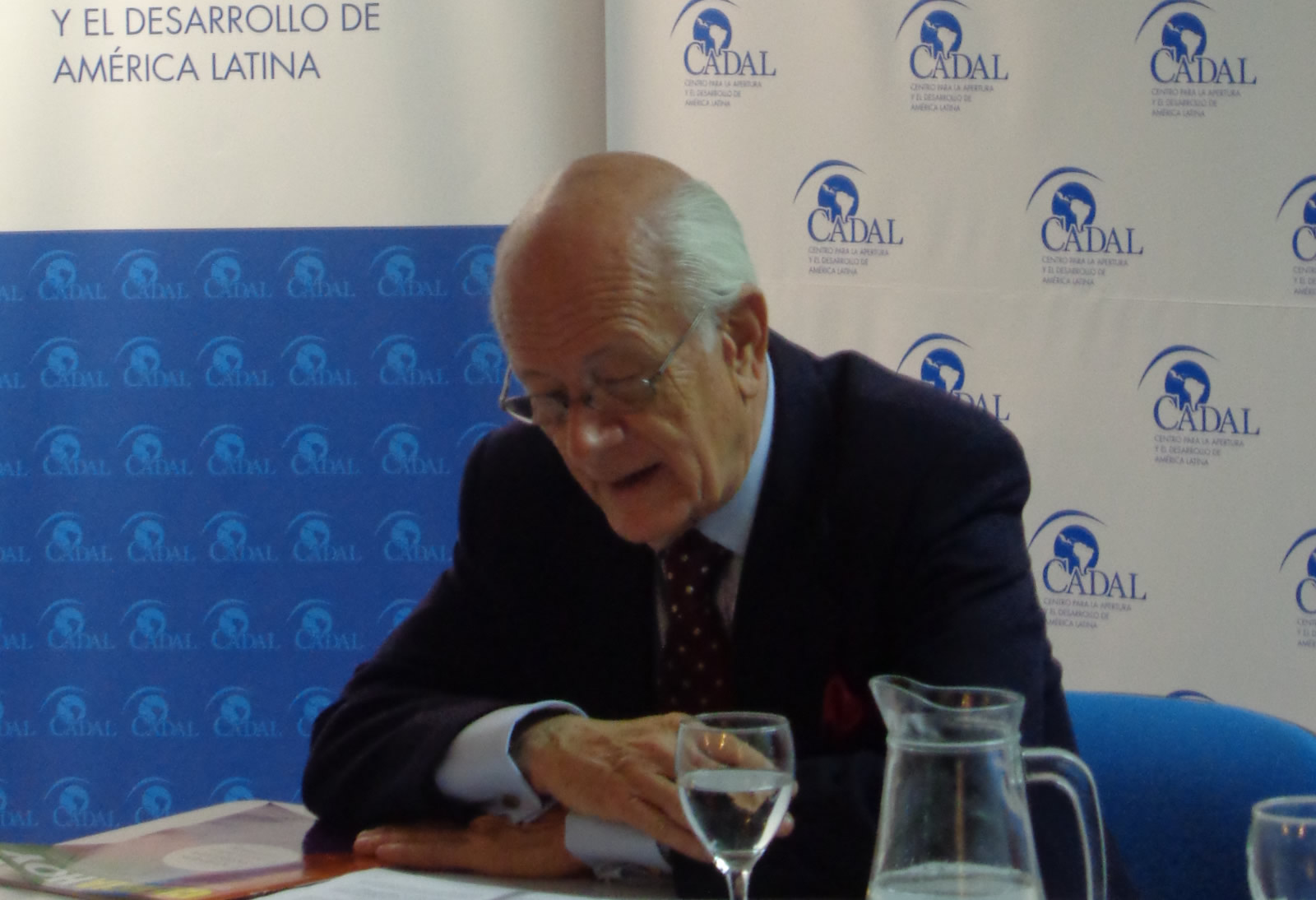 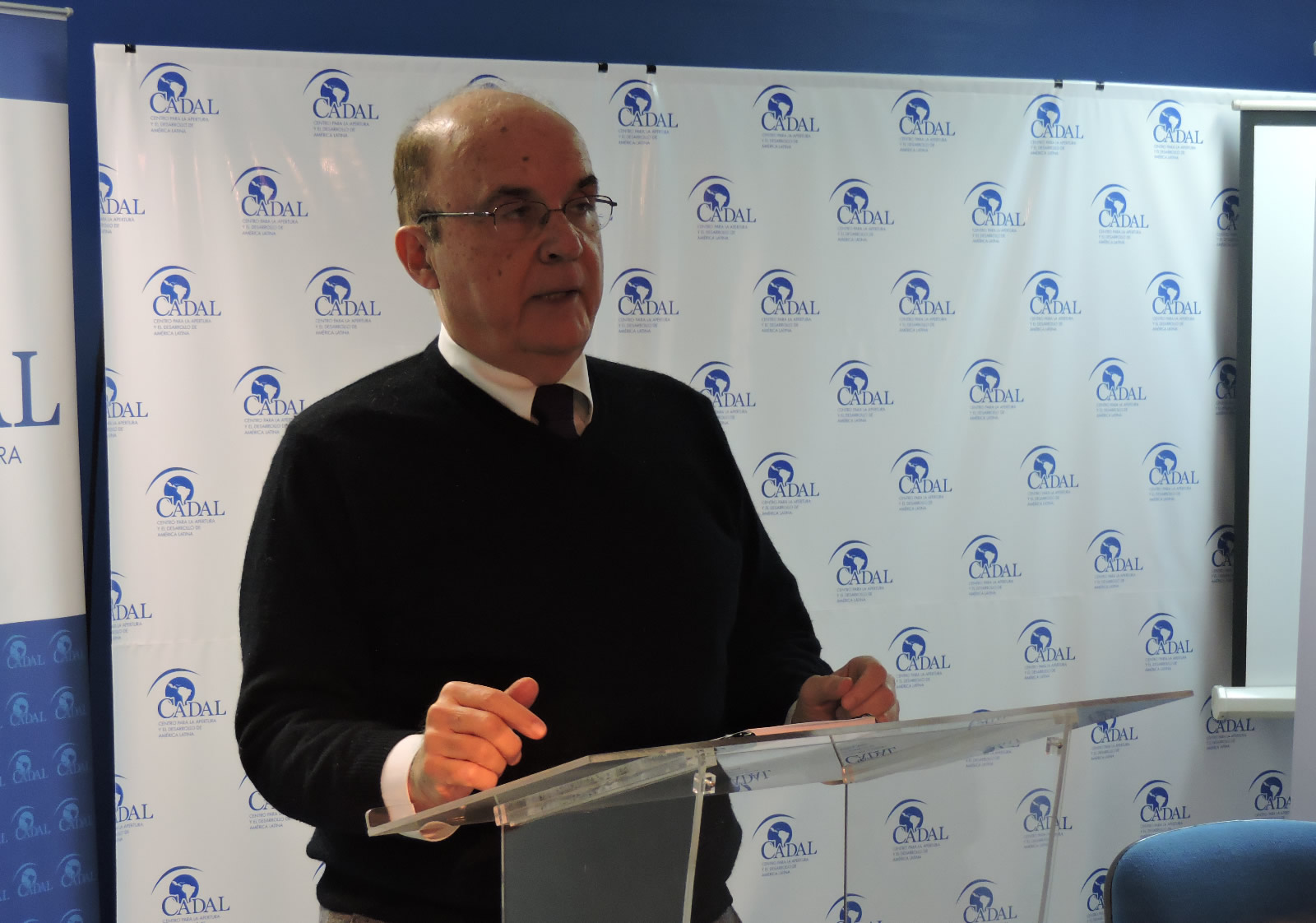 During the fifth and last session (02/06/2017), Juan Antonio Blanco commented on the leadership of the Southern Cone regarding regional defense of democracy and international promotion of Human rights. The former Cuban diplomat addressed the issue of international democratic solidarity in the time of military dictatorships, and the moral obligation to help the current victims of State policies violating human rights. During his presentation, the situation in Venezuela and the influence of Cuba over the repressive regime of Nicolás Maduro were also discussed. Blanco is executive director of the Foundation for human rights in Cuba. He was director of the political department of the non-aligned movement and diplomatic negotiator of the Cuban Mission at the UN.

Thanks to the Konrad Adenauer foundation’s support, scholarships were granted to allow the free registration of the twenty one participants who received an attendance certificate. The participants who attended at least four sessions may compete to do voluntary work in the Human Rights Observatory of CADAL.