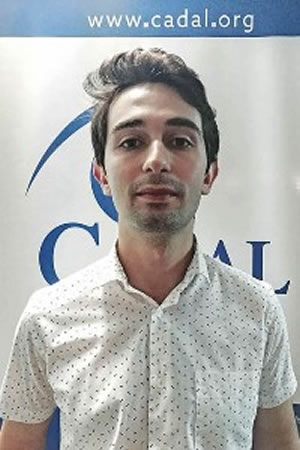 
6/2/2020 | Articles
Human Rights Watch World Report 2020: Chile
(The Global Americans) In recent months, there has been an increasing focus on human rights when discussing the events taking place in Chile. In its report, HRW emphasizes the human rights abuses during last year’s protests committed by Chile’s Carabineros. It also shows how authorities responded to this challenge and the progress (or lack thereof) of these initiatives. It also pays attention to human rights issues that have had a longer history in the country and that continue to affect minorities.

9/9/2019 | Articles
Brazil’s red flags
Brazil encompasses many of the problems that affect the region: corruption, street violence, cases of police abuse, and entrenched stereotypes in society that make all these problems in turn become more serious in minorities. In this regard, both Bolsonaro's sayings and his lack of commitment to the progressive agenda do not help to solve the structural problems of Brazil and the country seems to be going in the opposite direction to which it should go.