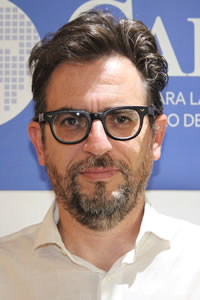 He was Under Secretary of Protection and International Liaison in Human Rights of the Nation of the Argentine Republic between December 2015 and December 2019.