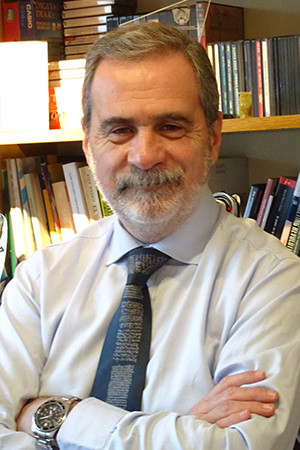 
15/8/2019 | Articles
Sounds hard, doesn’t it?
(7 Miradas) The phrase that best suits these calculations is the one of Ian Fleming when he described the James Bond novels: “they are beyond the probable, but not beyond the impossible.”