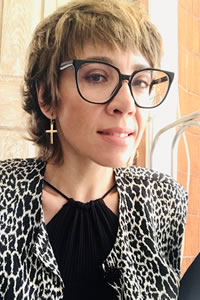 Brazil lights the bonfire of the arts

I write my comment on this hostile environment to the arts and culture in Brazil in a time of coronavirus and social isolation, in which so many of us are sick and several of us have already died, including artists such as Aldir Blanc, Rubem Fonseca, Sérgio Sant’Anna, Moraes Moreira y Flávio Migliaccio. The Bolsonaro government was not in solidarity with any of these losses, preferring to ignore them while continuing with its conservative agenda. 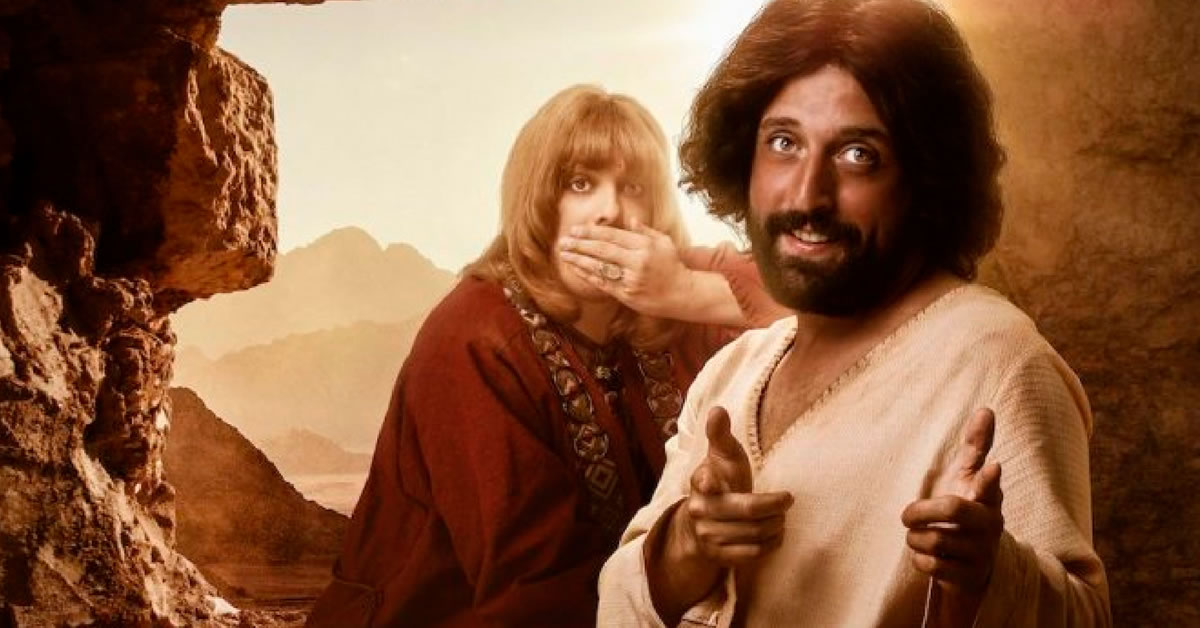 I welcome you, because fear is somehow a novelty in the territory of the Brazilian person – if it is permissible to use the term “person” attributed to a country. I take the liberty of doing so because of the following: ours was never a quiet land, but apparently now we are openly authoritarian and violent, and exposed to everyone’s gaze. To ours, first and foremost.

Amongst the things that scare us the most is an environment which is hostile to the freedom of creation, in a country that stands out for its contribution to world culture; whether through music, film, or other artistic forms. The report of the independent international organisation Freemuse on the abuses committed in 2019 against artistic freedom in the world is right in denouncing Brazil as a “particularly worrying” case.

Reality, in fact, may outweigh the data in the report. This is due to the fact that there are emblematic cases which represent concrete attempts, albeit clumsy attempts, recorded by the press and Freemuse’s radar. However, more alarming than these persecution mandates, is a tacit threat circulating in the air against artists – difficult to measure but present, like a looming grey and increasingly dense cloud.

The first thing one must say is that the group hardest hit by the restrictions on artistic freedoms of expression in Brazil is the LGBT community. The episode that is most striking amongst those cited in the report took place on September 5, 2019. That night, the mayor of Rio de Janeiro, the conservative evangelical Marcelo Crivella, announced on social media that he had demanded from the organisers of the Rio Book Biennial to remove the book Vingadores – A Cruzada das Crianças whose cover features a kiss between two teenage boys. The next day, mayoral prosecutors went to the Biennial to try to remove this book as well as other LGBT content works from the shelves. A regrettable image ultimately dismissed by the Supreme Court of Brazil, but which led us to revisit memories of the dictatorship.

In addition to the risk of addressing sexual and gender preferences, it is becoming dangerous in Brazil to “mess” with God. Worldwide headlines sprouted after an attempted censoring of the Porta dos Fundos group’s satiric humour, co-produced and shown on Netflix. It portrays Jesus as homosexual. This is another case investigated by Freemuse. Contrary to A primeira tentação de Cristo, the magistrate Benedicto Abicair of the Court of Justice in Rio de Janeiro, claimed that the creators of the film “act[ed] with aggressiveness and licentiousness” with regards to the Christian faith and tried to stop the work in Justice. In addition, on Christmas Eve, the headquarters of Porta dos Fundos was attacked by Molotov bombs, as the case reached the Supreme Court. “Luckily,” again, the court did not fail to save us from the absurdity of watching a film censored in the 21st century.

Attempts at censoring and especially discrediting the artistic scene by this government have been consistent, and have reached prominent pillars of Brazilian culture such as musician and writer Chico Buarque and actress Fernanda Montenegtro. At the age of 90, having been present in the plays, movies, and soap operas that most fill us with pride, she summarises current times with a relief: “I never imagined getting to this point in my life with such great existential constraints on us, artists.”

Brazilian artists are familiar with censorship, it is important to remember, but not to censorship associated with the restored democracy in the country in 1985. Censorship has pruned Brazilian artistic production during the dictatorship of Getulio Vargas (1930-1945) and has remained firm in its mission to undermine freedom, culminating in the military regime of the grey decade from 1968-1978: cutting and vetoing thousands of books, films and plays. It was only with the 1988 Constitution that for the first time, it was forbidden to forbid, by law.

As mentioned above, in the present Republic of Brazil which put into power an unstable person like Jair Bolsonaro, attempts at censorship do not have to be explicitly intended to do harm or induce pressure. This happens through operations from within the government. Something which is clear to us by the example of the audio-visual sector with its promotion laws that have allowed, just last year, Brazil to receive several awards at the most important film festivals in the world, and even an Oscar nomination. These are laws which transformed the industry into one of the most profitable and job-generating in the country and which recently had frozen budgets, analyses and calls, as reported filmmaker Kleber Mendonca to the press, at the last Berlin Festival. To summarise, what the director of Bacurau, Aquarius and other successful films says, is that the government restricts freedom by holding back resources and preventing the use of public spaces to those who do not follow the rules. It is a coarse government, but disguised as efficient – which is dangerous. Do you know what is saving us? It is precisely humour, patrimonial to the Brazilian person mentioned above. Brazilian comedians are more active and inspired than ever, even if competing with reality proves difficult. They appear with their critical and well-thought-out jokes on television, in newspapers and especially on social media.  Also, fortunately, we can still count on the sanity of some municipal and state governments, whose political will allows the rescue of censored works in festivals open to the public. Not to mention the crucial role of the Supreme Court and protests, petitions and the actions of observatories such as the Observatório de Censura à Arte, created after the doleful and widespread episode of Queermuseu. For those who do not remember, it happened in 2017, when a sample of 270 works on sexual diversity by 85 artists in the Santander Cultural space of Porte Alegre, was forced to close the exhibition.

I write my comment on this hostile environment to the arts and culture in Brazil in a time of coronavirus and social isolation, in which so many of us are sick and several of us have already died, including artists such as Aldir Blanc, Rubem Fonseca, Sérgio Sant’Anna, Moraes Moreira y Flávio Migliaccio. The Bolsonaro government was not in solidarity with any of these losses, preferring to ignore them while continuing with its conservative agenda. It is sad. But the Brazilian soul – or its person – remains creative, in good spirits and free. No virus of any nature will change that.

Camila Moraes is a journalist and screenwriter born in 1980, five years before the end of the dictatorship in Sao Paulo, where she currently resides.