Recognizing the Civic and Legislative Commitment of Margarita Stolbizer

At CADAL, we consider the cooperation between civil society and political actors to be a fundamental component to strengthen representative democracy, dialogue, and the free exchange of ideas.

The Center for the Opening and Development of Latin America (CADAL) recognized the former National Congresswomen Margarita Stolbizer for her civic and legislative commitment. Her term in office ended on December 10th, 2017. 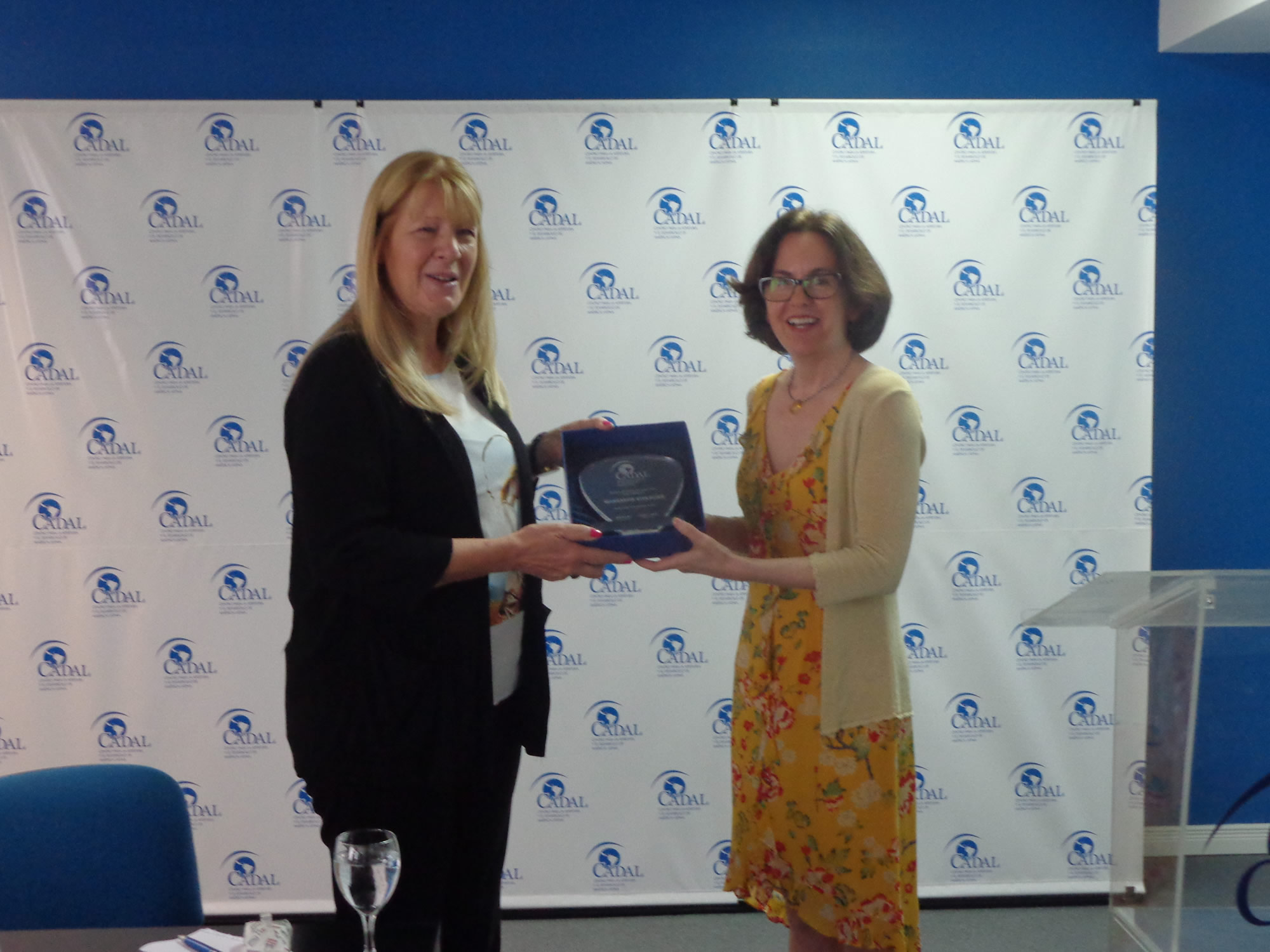 Sybil Rhodes, the Vice President of CADAL, presented the award to Margarita Stolbizer.

As a National Congresswoman, Stolbizer was always receptive to invitations to participate in events as both a speaker or an assistant, to respond to questions from the audience, and respond to surveys and other CADAL initiatives.

It is important that civil society organizations that have years of experience and contribute to the public debate have receptive legislators who consider proposals, petitions, and various points of view to be taken into account during their parliamentary debates and the drafting of bills.

Therefore, the long-term vision of civil society is complemented by the legislative work that corresponds with the popular vote.

At CADAL, we hope that the civic and legislative commitment that characterized the parliamentary work of Margarita Stolbizer will serve as an inspiration to the congressmen and senators that were elected October 22nd, 2017 and to those who will continue in office until 2019 and 2021

From CADAL we hope that the civic-legislative commitment that characterized the parliamentary work of Margarita Stolbizer will serve as an inspiration to the deputies and senators elected on October 22nd and to those who will continue in office until 2019 and 2021. 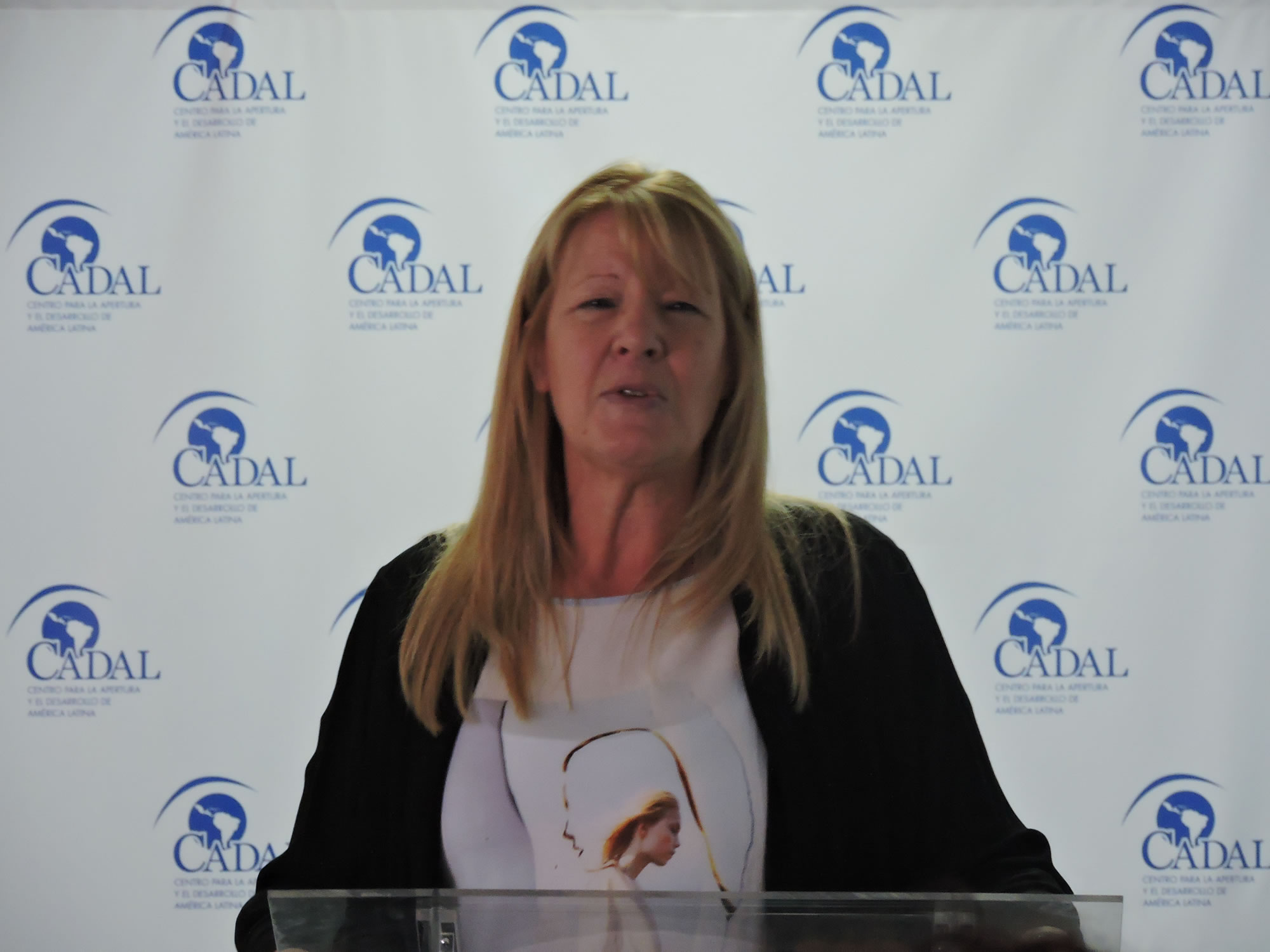