Taking place at the Matta Cultural Center, the book launch for Edwards’ new novel included opening remarks by the National Minister of Culture, Pablo Avelluto, and comments by the author Ana María Shua and the Director of the National Library, Alberto Manguel. The novel “The Last Sister” is based on the real story of María Edwards, a woman who rescued Jewish children from Nazi-occupied Paris.

CADAL and the Chilean Embassy’s Matta Cultural Center in Buenos Aires organized the book launch for the Chilean diplomat and author’s most recent text, published by Acantilado. 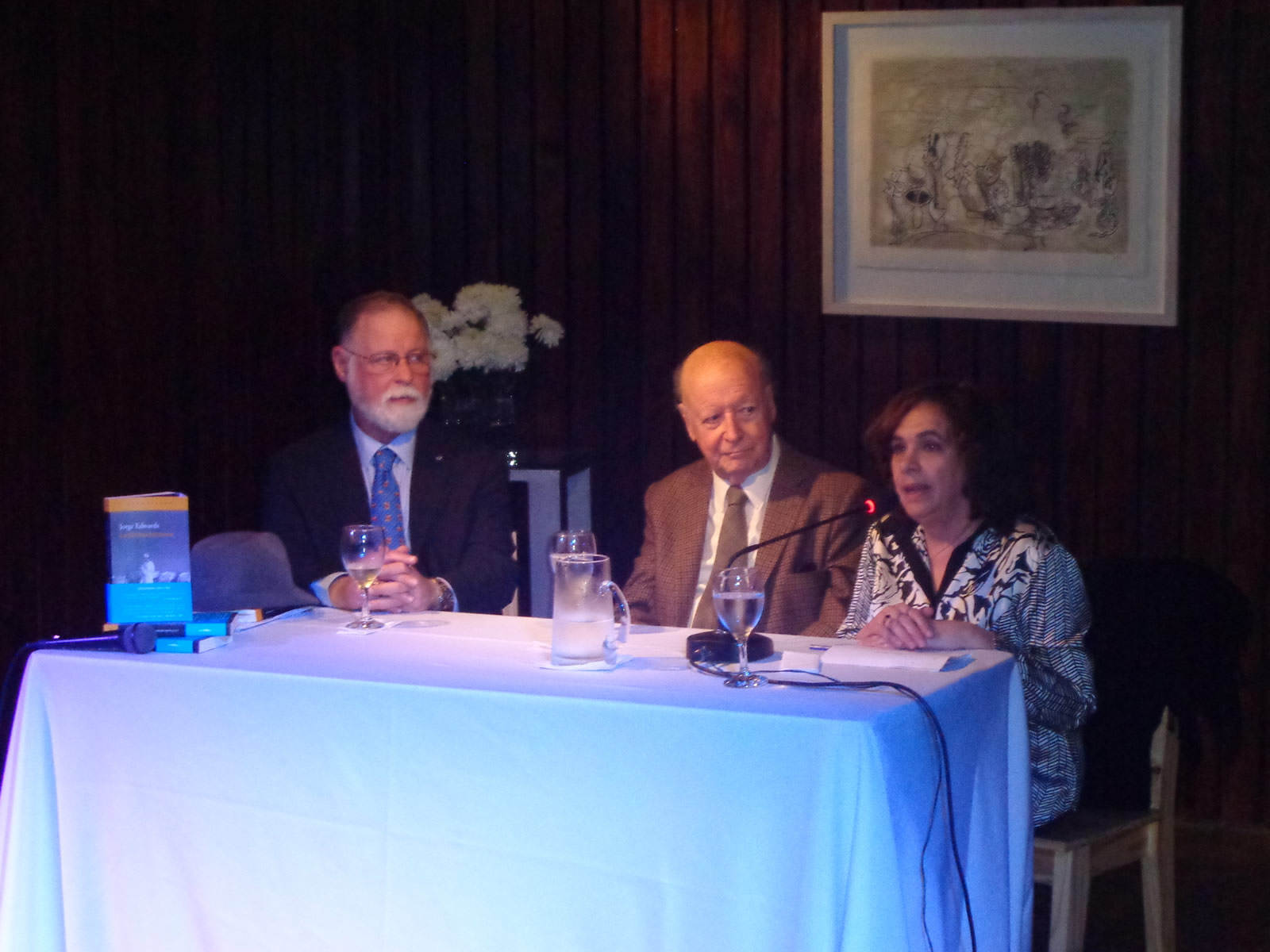 In “The Last Sister,” María, a sophisticated, cheerful, superficial woman of Chilean origin becomes an astonished witness to the German occupation of Paris, an occupation that forever changes her formerly carefree and inconsequential life. Pure chance leads to her becoming aware of the persecution of the Jewish community at the hands of the Nazis. Then, without much consideration of the consequences and struck by the impulsive desire to help, she decides to join the Resistance and work to save the children of the Jewish women that have been sentenced to death at extermination camps. Based on a true story, this fast-paced novel reveals compassion’s transformative abilities and, at the same time, speaks to a discrete form of bravery, which, maybe due to this very discreteness, is even more admirable. During his visit to Buenos Aires, which was invited by CADAL, Jorge Edwards was interviewed by Clarín, Continental radio, and the news portal Infobae. 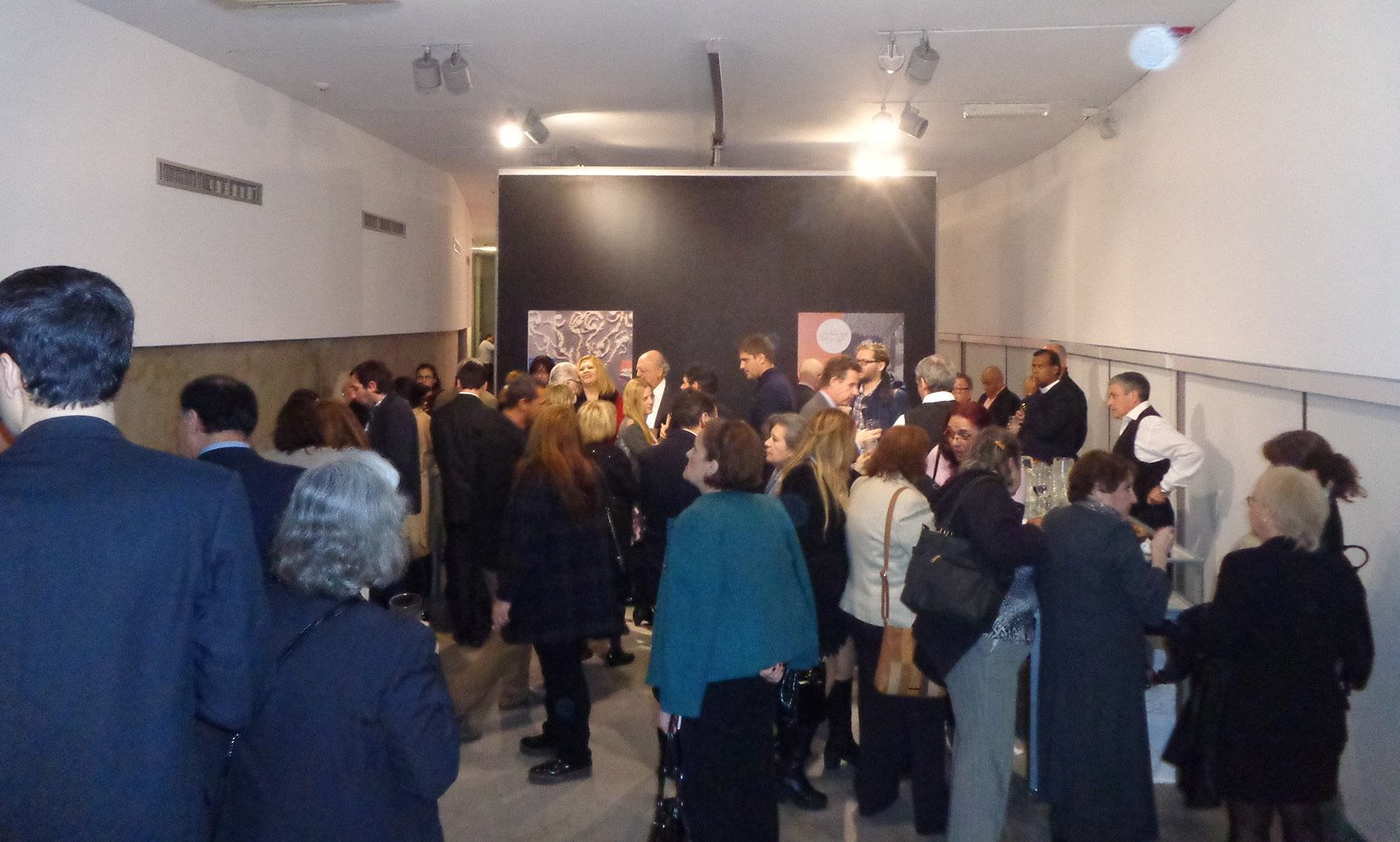 After the author made his own remarks, a book signing took place. The event later closed with a toast.