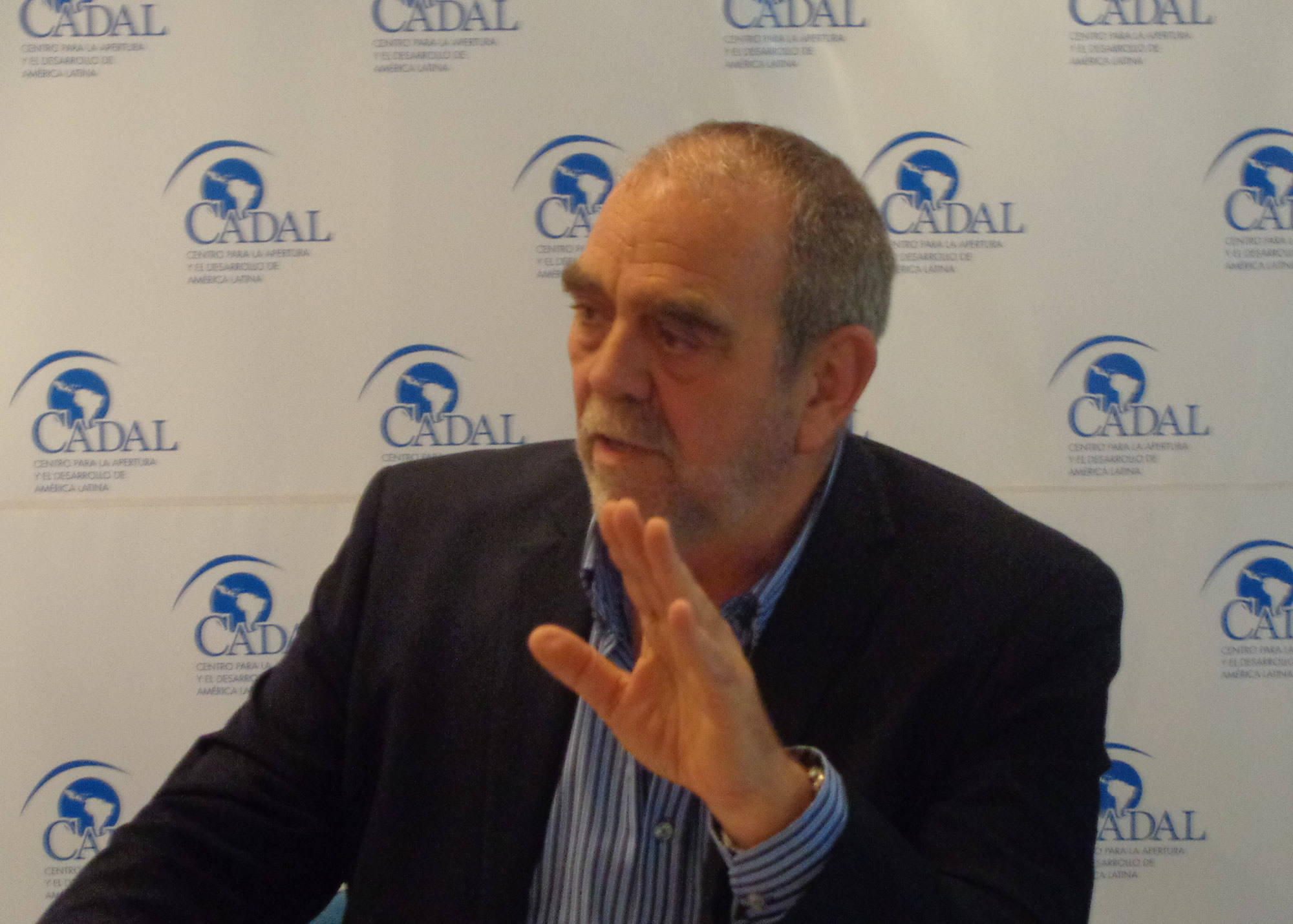 Haroldo Dilla Alfonso is a Cuban/Dominican historian and sociologist. He holds a Doctorate in Sciences with a specialization in Sociology from the Instituto Politécnico Federal de Lausana. From 1980 to 1996, he was a researcher and the Director of Latin American Studies at the Centro de Estudios sobre América (CEA), located in Havana. While there, he led various research projects on topics including Cuban politics (municipalities and communal movements) and published several articles and books, including “Participation and Development in Cuban Municipalities”(1993), “Democracy in Cuba and the Dispute with the United States” (1995), and “Participation in Cuba and Future Challenges” (1996).

During the repression of the CEA in 1996, Dilla maintained his critical political views, which ultimately led to his necessary departure from the country and relocation to the Dominican Republic in 2000. While there, he continued publishing content that was critical of Cuba, and he became involved with different movements advocating for immigrant rights and rights for those living on the border. Since 2014, he lives in Chile, where he works as a researcher at the Institute for International Studies at the Universidad Arturo Prat and as an Associate Professor at the Universidad Católica. 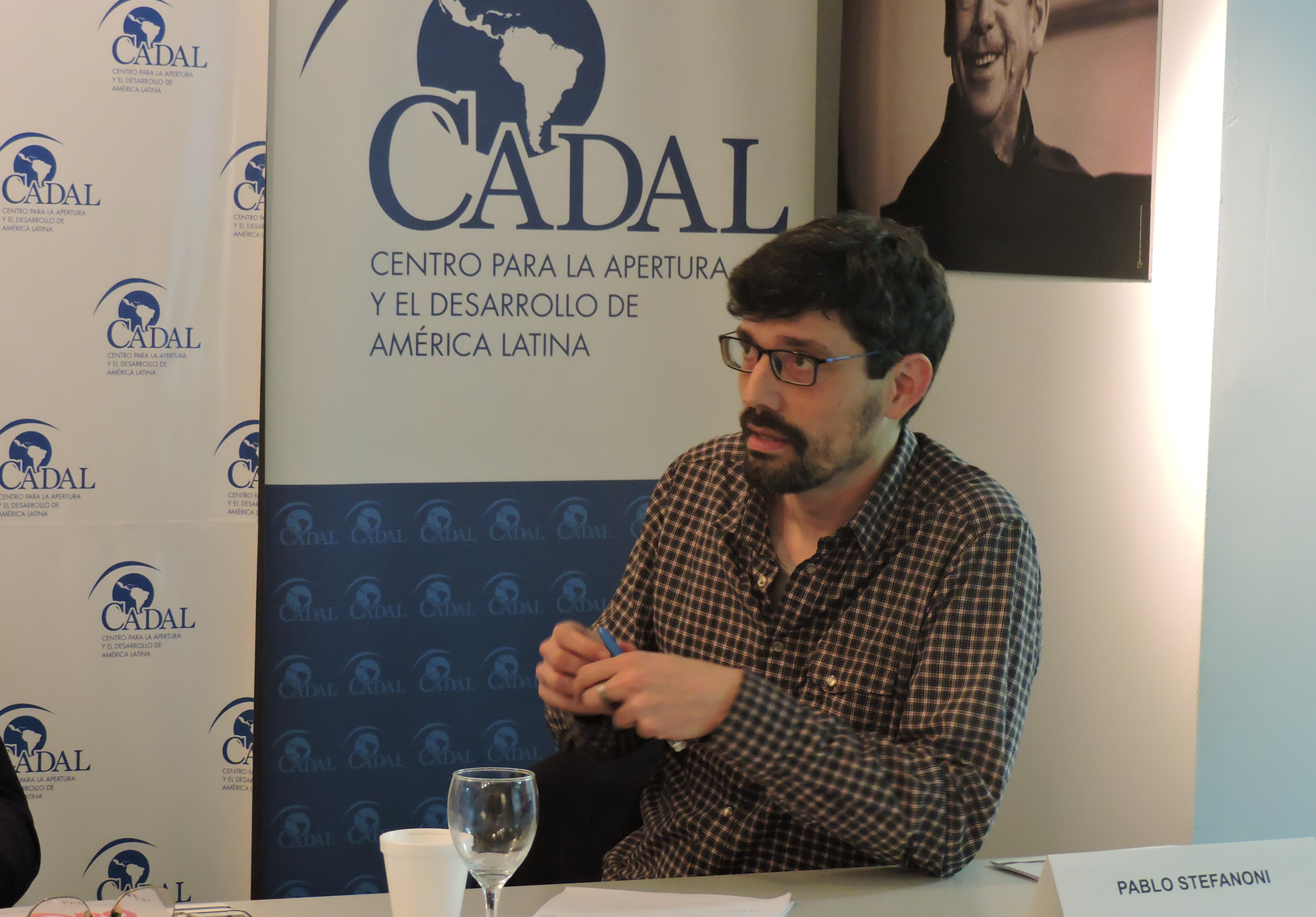 Pablo Stefanoni is a journalist and holds a Doctorate in History. He is Editor-in- Chief of the Nueva Sociedad magazine. 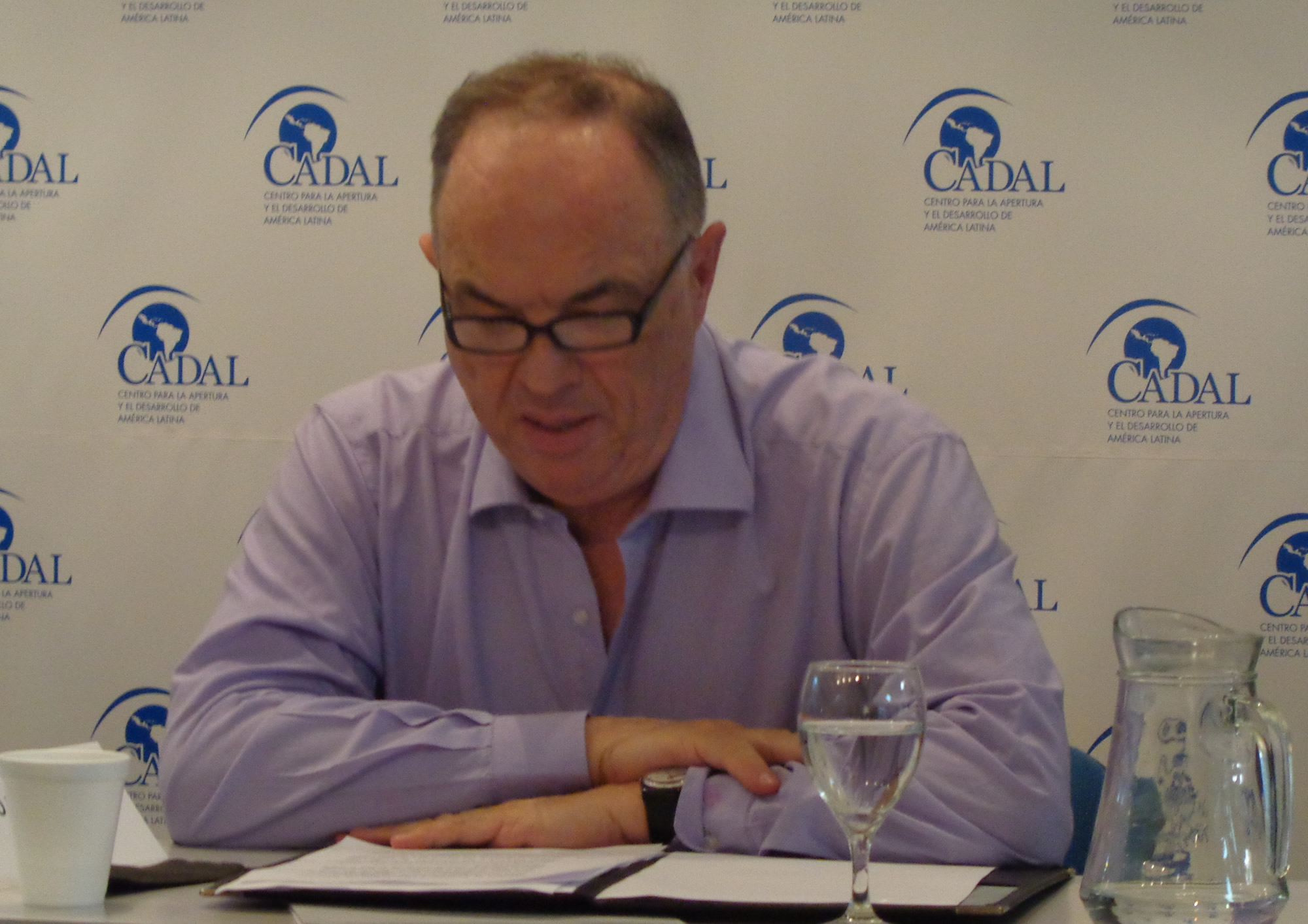 Pedro Von Eyken has been a career diplomat since 1983. He is the former Minister in the Argentina Embassy in Havana (2006-2009).