The Current Challenges in Latin America

With the participation as guest speaker of the Ambassador of Chile in Argentina, H.E. José Antonio Viera-Gallo, CADAL organized a new Diplomatic Forum meeting at its headquarters. Among the attendees were diplomats from Germany, Chile, Georgia, Italy and Romania. 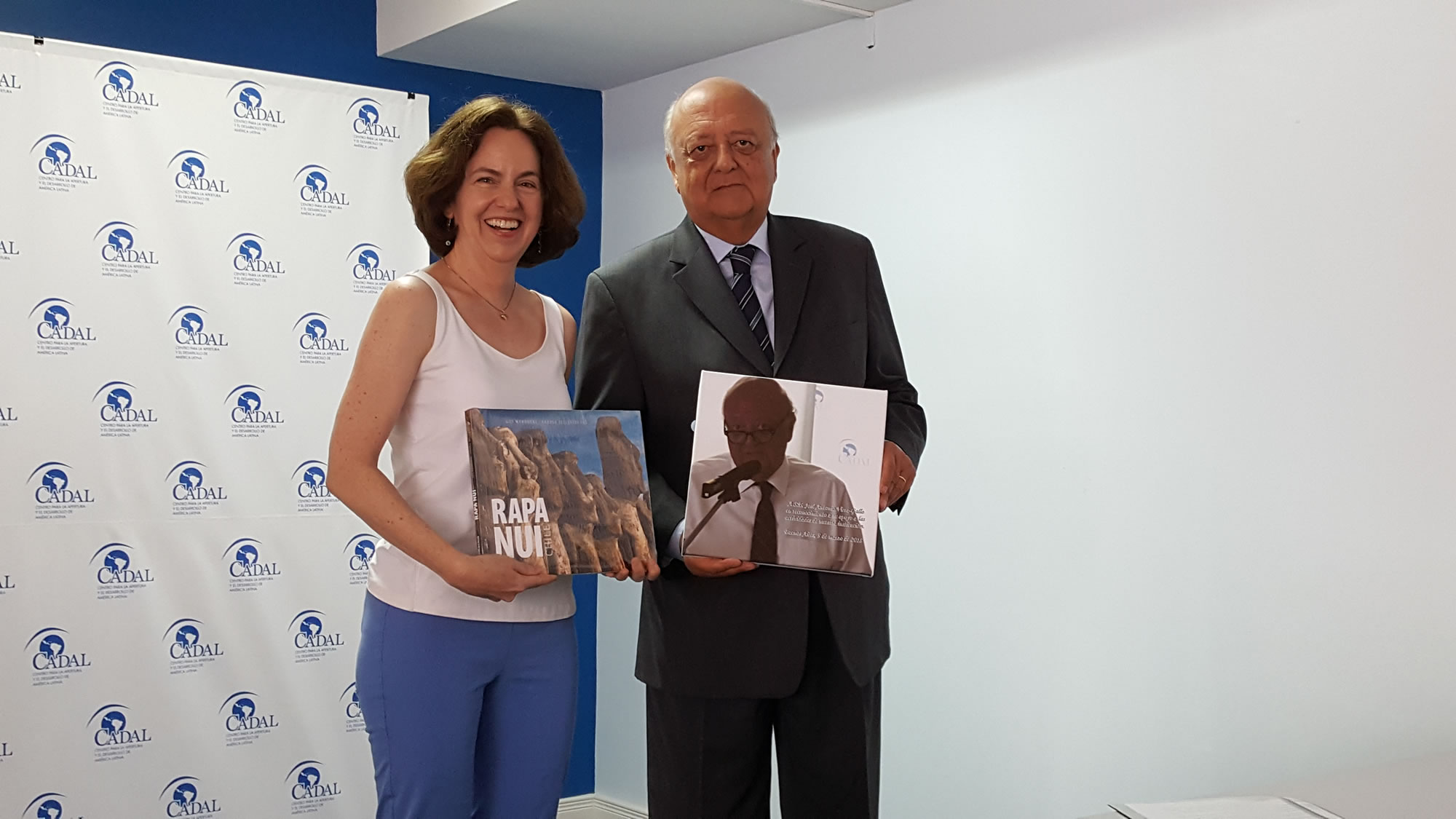 Prior to the speech by Ambassador Viera-Gallo, the Vice President of CADAL, Sybil Rhodes, presented the guest speaker with a gift in gratitude for his collaboration with the institution. The Chilean ambassador then kindly presented CADAL with a photograph of the Rapa Nui region, where Easter Island is located. 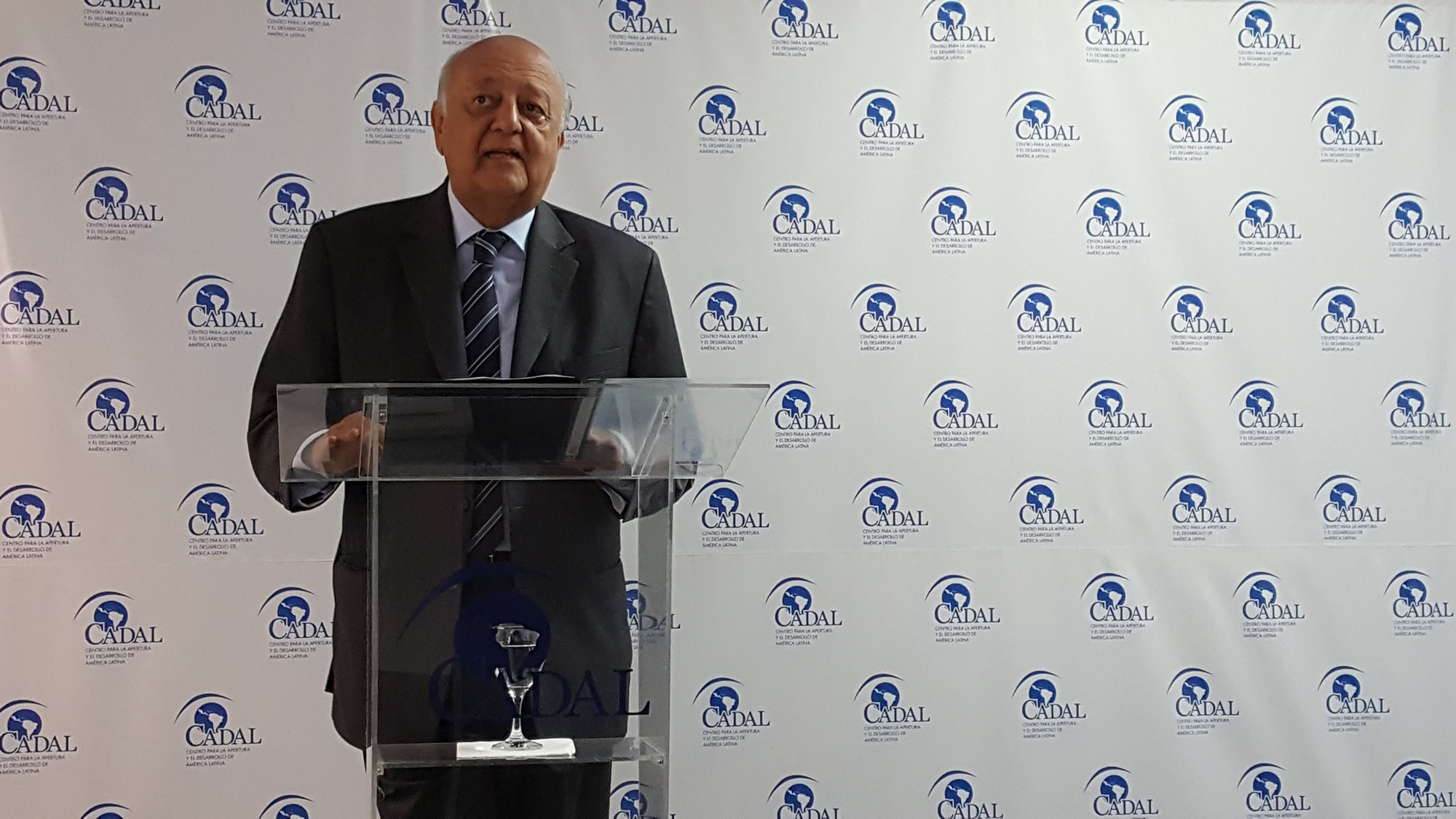 José Antonio Viera-Gallo is the Ambassador of Chile in the Argentine Republic. He is a lawyer with a postgraduate degree in Political Science. He started his political activities when he joined the MAPU, Movimiento de Acción Popular Unitaria (Movement of Unitary Popular Action). He was procurator, then secretary of the Supreme Court and integrated the Constitutional Court. During the government of President Salvador Allende he was undersecretary of Justice. After the military coup in 1973, he went into exile, living in Italy. In Rome, he edited the opinion magazine "Chile-América". He worked as a consultant for UNESCO, FAO and the World Council of Churches. When he returned to Chile, he rejoined political activities in 1987 assuming the role as leader of the Party for Democracy, and of the Socialist Party. He was president of the Chamber of Deputies of Chile, Senator and Minister Secretary General of the Presidency in the first government of President Michele Bachelet.

After the Diplomatic Forum, wine and food was offered to celebrate CADALs 15 year anniversary.