Argentina, a year before the elections

With the participation of political consultant and analyst Carlos Fara, a new Foro Catalinas meeting was held at CADAL’s headquarters. Some of the questions addressed by the speaker were: Can Cambiemos win the presidential election? Will the Peronism be unified? Will Macri and Cristina be candidates? What will happen with the cuts during the election year?

During the presentation, the Vice-president of CADAL analyzed the situation of Peronism, the state of public opinion, and the three election scenarios for 2019. 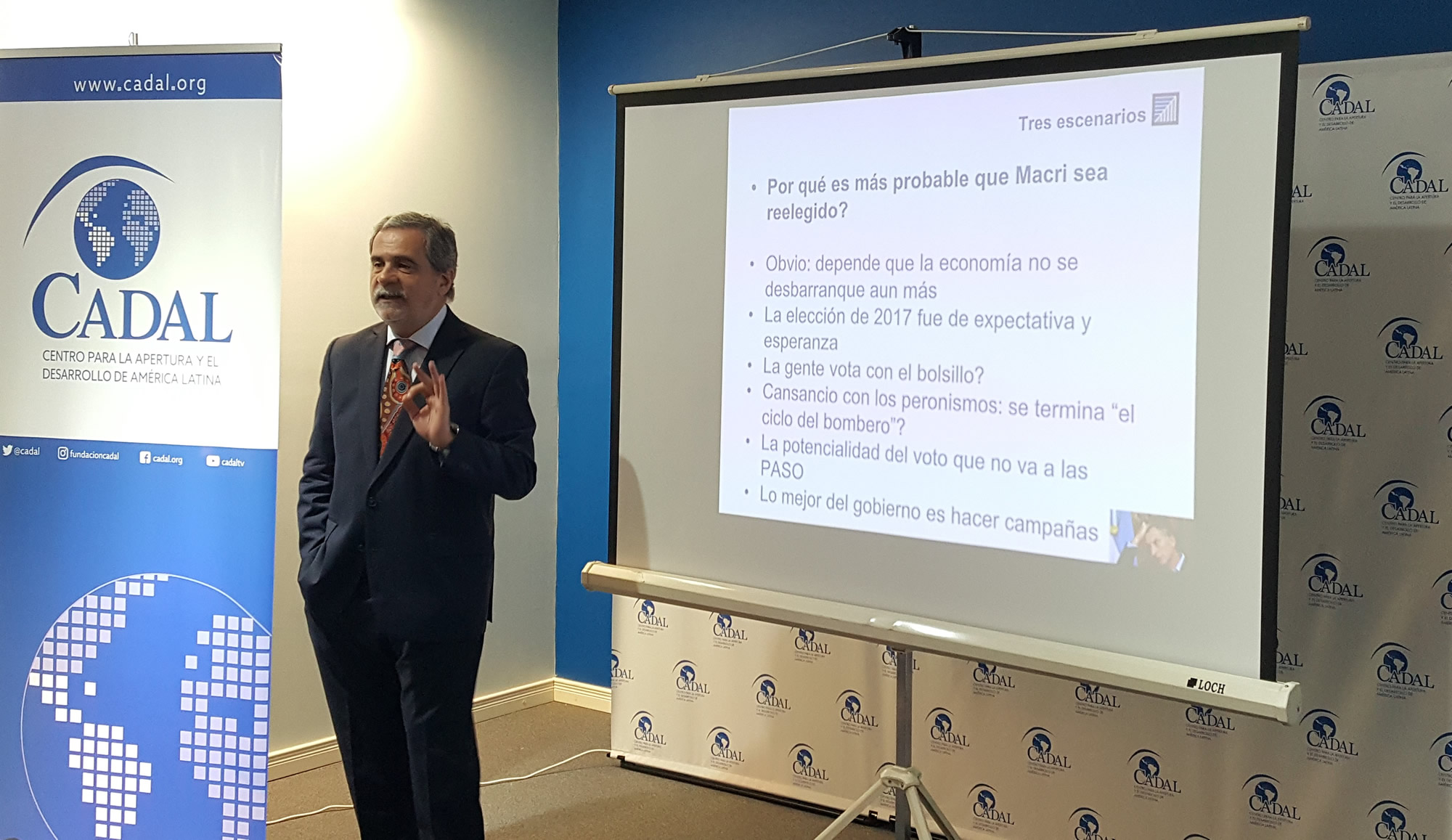 Among the participants were the ambassadors of Denmark, Norway, Sweden, and diplomats of the United States, Romania, and Ukraine. 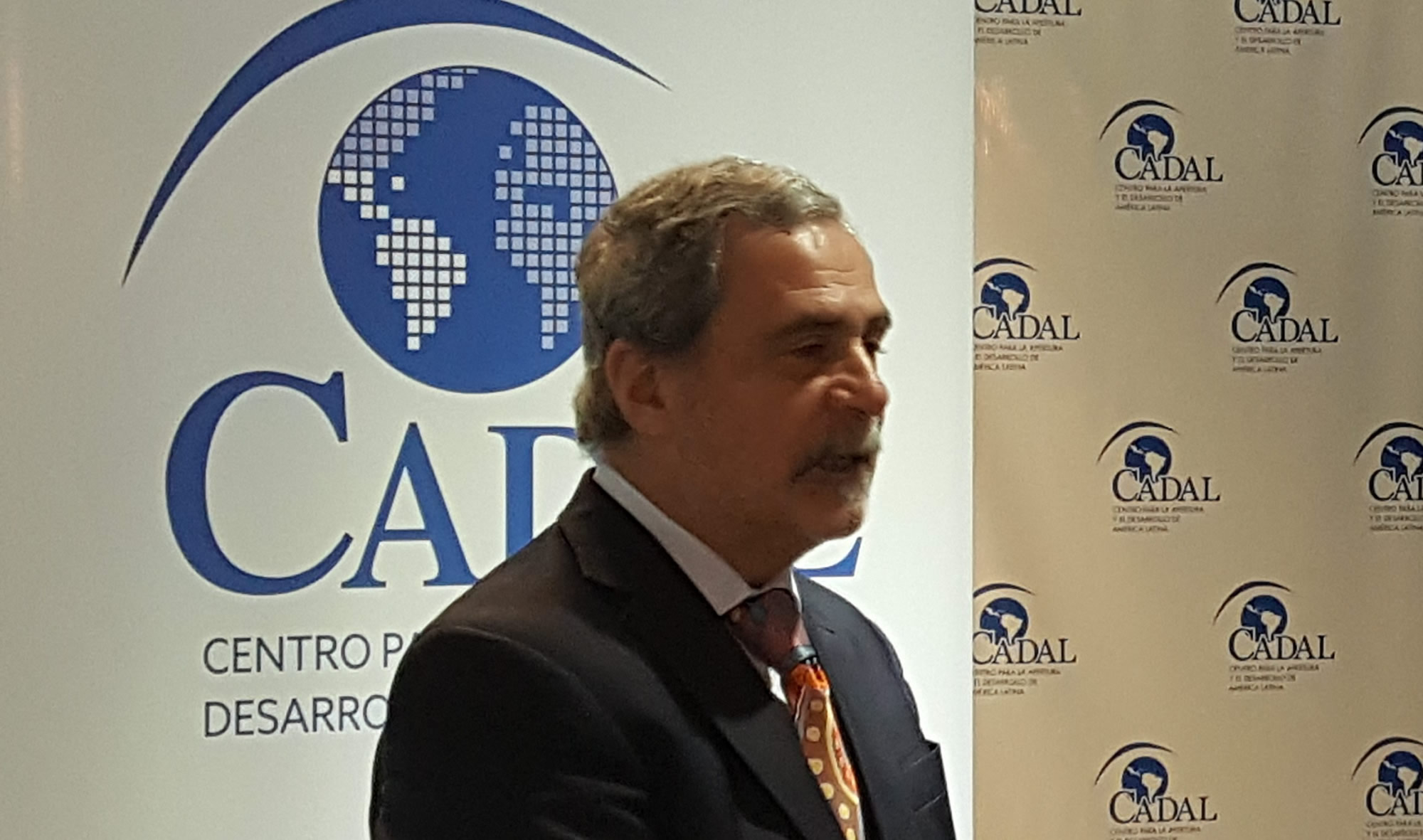 Carlos Fara is president of Carlos Fara and Associates since 1991 (Buenos Aires, Argentina) and has worked in political consulting for 32 years. He is a specialist in Public Opinion, Electoral Campaigns, and Government Communication. He has received various awards, among them the Aristotle Excellence Award in 2010, and is part of this year’s Dream Team of 10 World’s best political consultants in terms of political campaign. He has received the EIKON Award twice (2009 and 2012). He has participated in more than 140 electoral campaigns in Argentina and Latin America, with 79% effectiveness, and in more than 500 investigations, advice and training projects. Ex-president of the Asociación Latinoamericana de Consultores Políticos (ALaCoP), and the first president of the Asociación Argentina de Consultores Políticos (AsACoP). He was a member of the board of the International Association of Political Consultants (IAPC). He is also the author of the first book in Spanish focused entirely on his profession: “How to Be a Political Consultant? (Cómo ser un consultor político?)”. He is Vice-president of the Center for the Opening and Development of Latin America (CADAL).