Real or fictional change in Cuba?

In 2018, Cuba appointed a new president and recently adopted a new Constitution. To what extent is Cuba applying the old formula according to which everything must change so that nothing changes? 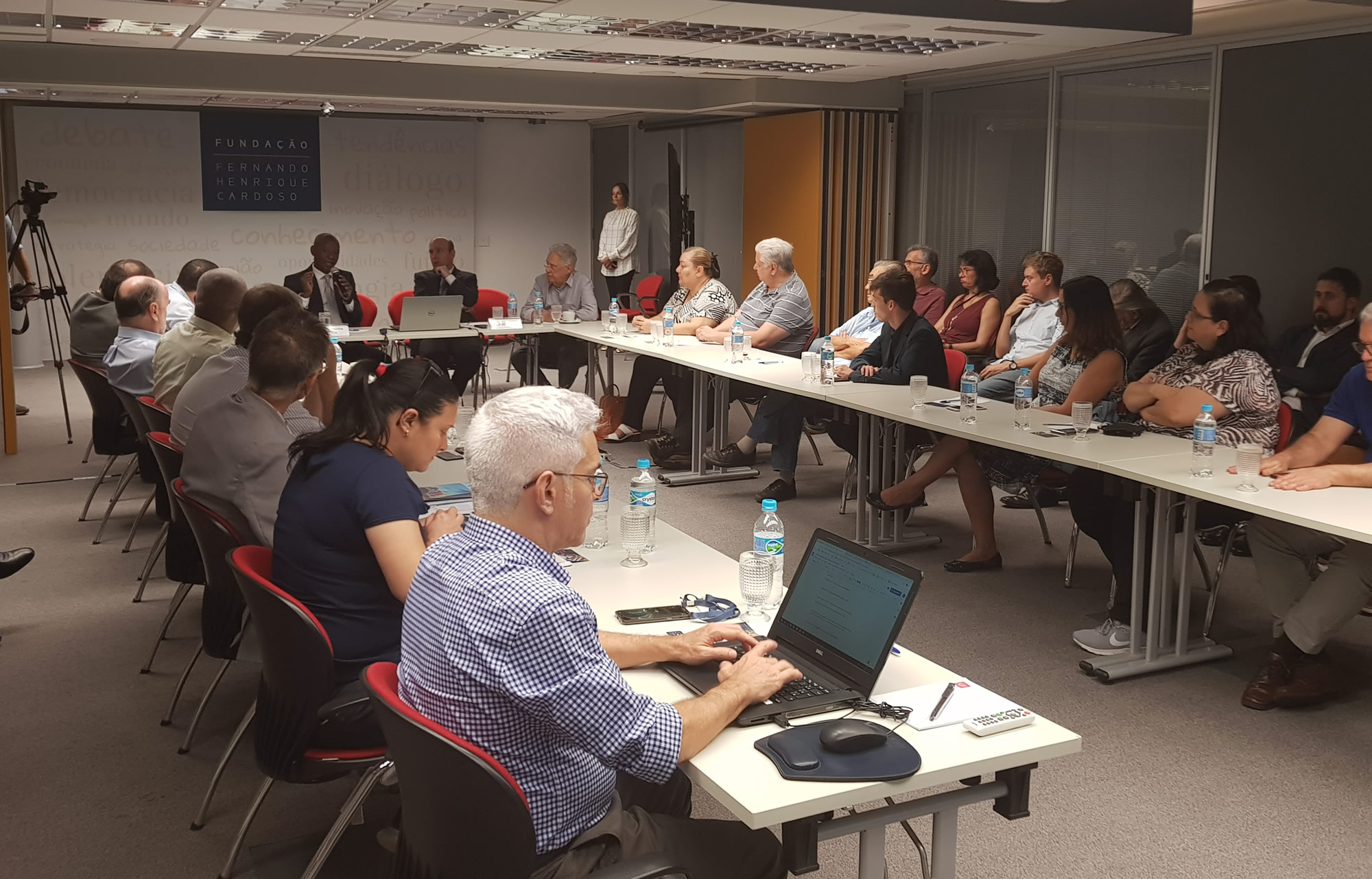 During his presentation, the Cuban social democratic referent analyzed the new Constitution of Cuba, the result of the referendum of February 24 and the challenges faced by the pro-democratic movement on the island. 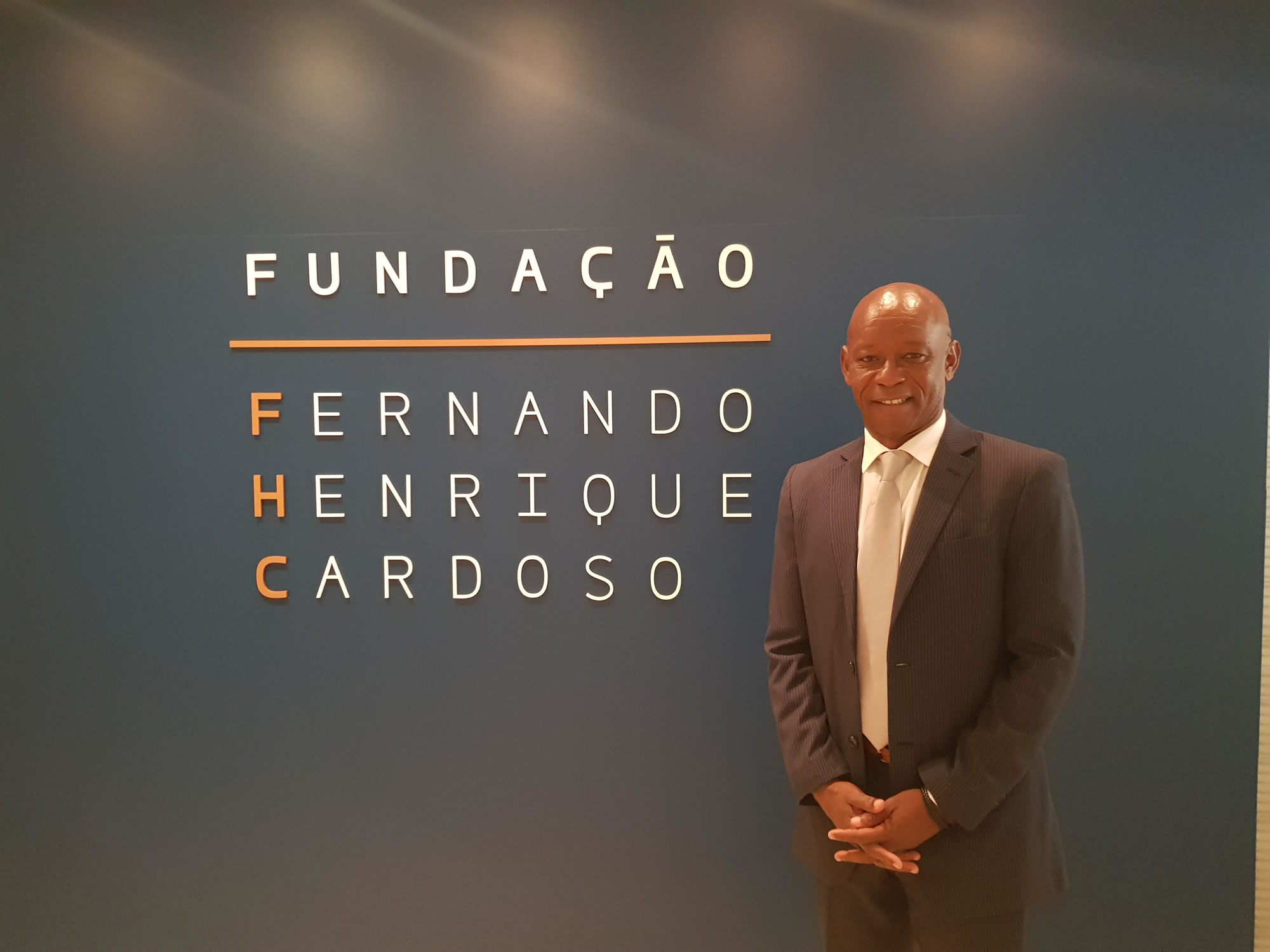 Manuel Cuesta Morúa (Havana, 1962) graduated in History from the University of Havana in 1986. Between 1986 and 1991 he worked in several official institutions. From 1988 to 1991 he worked at the “House of Africa” of the Museum of the Historian in Old Havana. He was expelled from the latter institution in 1991 for his political ideas. That same year he joined the Cuban Social Democratic Movement, an alternative to the regime. In 2002 he founded the Progressive Arc (Arco Progresista). He has suffered numerous arrests and acts of repudiation throughout his political life and as a defender of human rights. At the end of January 2014, he was detained for attempting to organize the II Alternative Forum for the Summit of Latin American and Caribbean States (CELAC) in Havana and was later released with a precautionary measure that prevented him from leaving the country for ten months. He has written numerous essays and published in several Cuban and foreign magazines. A selection of his texts was gathered in the book “Ensayos progresistas desde Cuba” (CADAL, 2015). In December 2016, he won the Ion Ratiu Prize, awarded by the Woodrow Wilson Center. 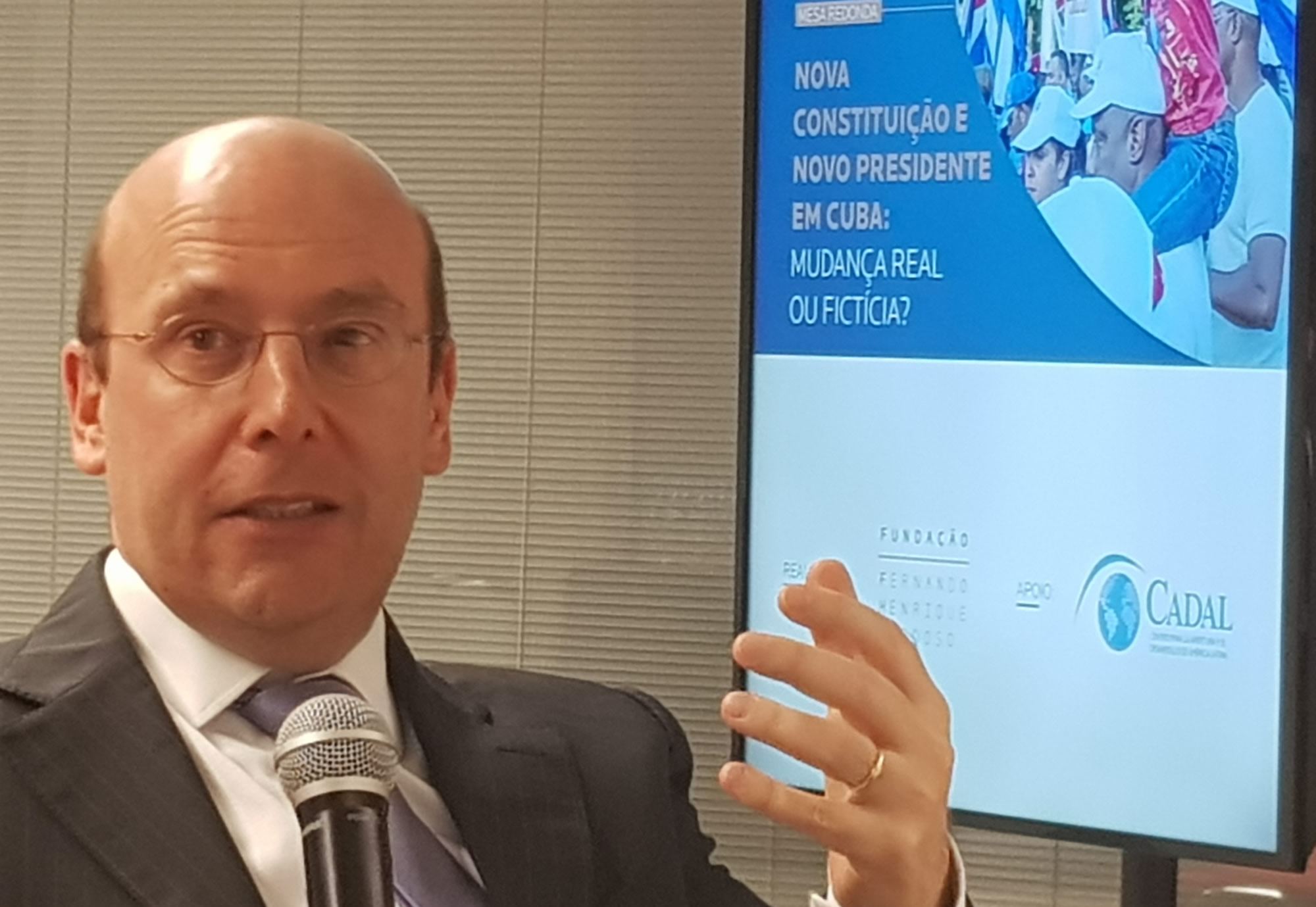 Sergio Fausto is a political scientist and serves as Executive Superintendent of the Fernando Henrique Cardoso Institute. He is co-director of the “Democratic Platform” project and the collection of The State of Democracy in Latin America. He is a member of the Group of Analysis of the International Situation (Gacint) by the University of Sao Paulo and columnist of the newspaper O Estado de S.Paulo. He was advisor to the Ministries of Finance and Planning 1995-2002 and researcher at the Brazilian Center for Analysis and Planning (CEBRAP). He is an Academic Advisor of the Center for the Opening and Development of Latin America (CADAL). 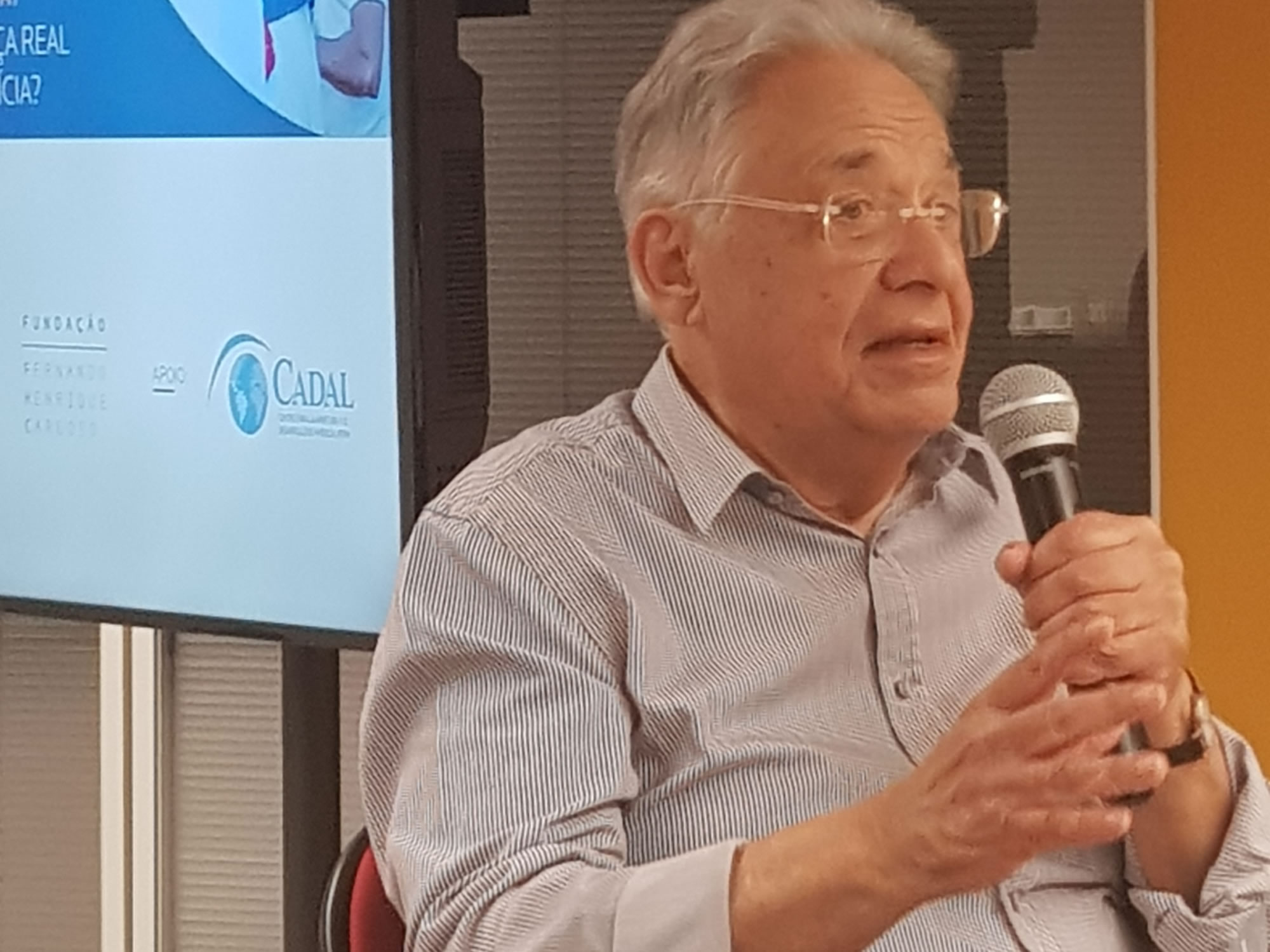 Fernando Henrique Cardoso was president of Brazil between 1995 and 2002.