Humanitarian work in the Mediterranean

Another meeting of CADAL's Youth Group was held, with the objective of learning about inspiring experiences. This time, Francisco Gentico was invited by CADAL to share his experiences as a volunteer in different NGOs rescuing refugees in the Mediterranean Sea.

Gentico was director of YPF until one day he decided to leave for a one-month vacation, which eventually was extended to four years of traveling and getting to know the world. At some point, he realized that traveling just for fun was no longer what made him happy and so he started to help refugees, their reintegration into society and their rescue at sea. 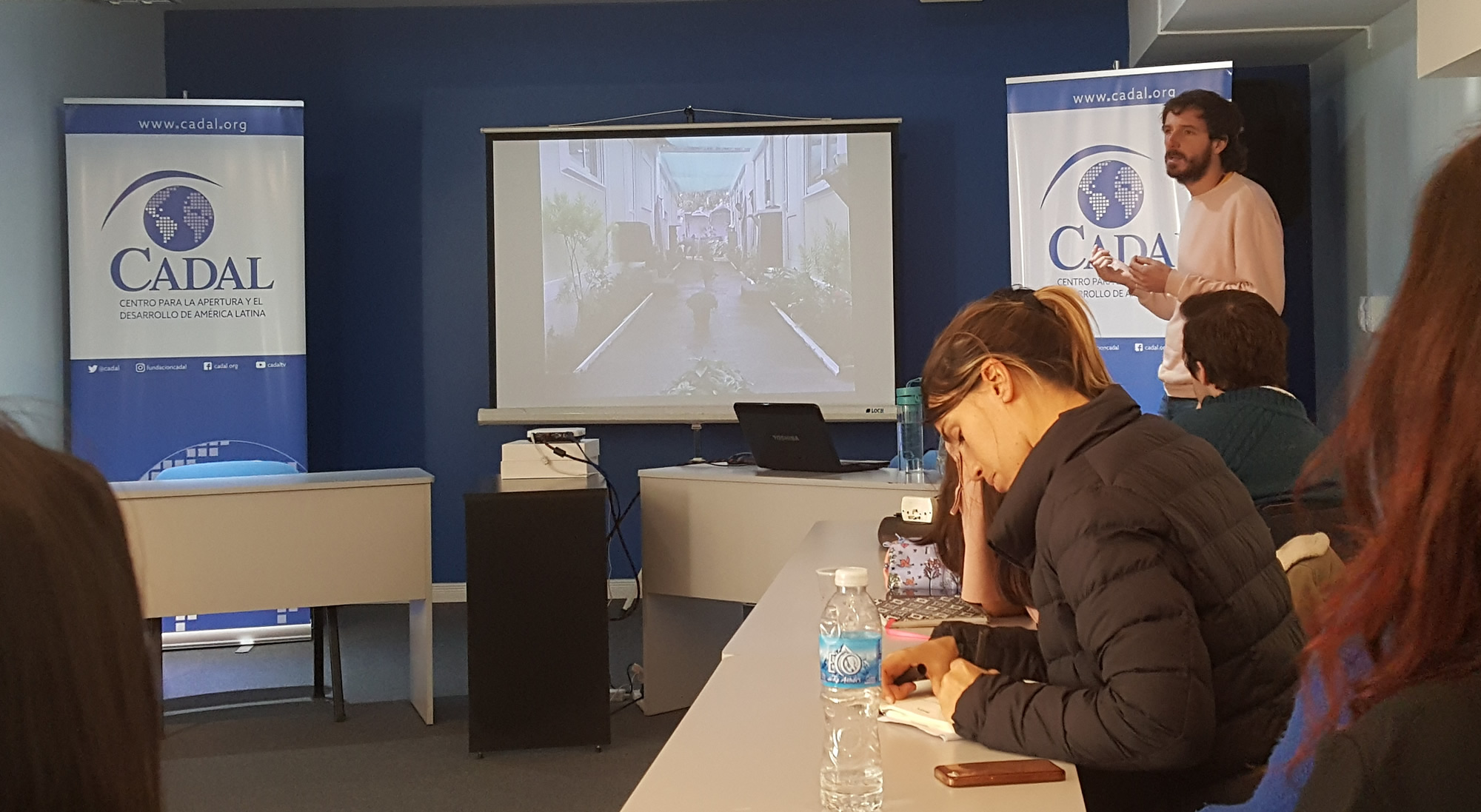 One of the organizations he has worked with fervently is Project Elea in Athens, where one of the best Refugee Camps was built, inhabited by thousands of families with different ethnic and religious backgrounds looking for a new home. In fact, due to the excellent work that has been done there, hundreds of institutions have joined this project. Project Elea, with which Gentico has collaborated, also published the cookbook “Recipes Welcome”. By gathering different recipes of the families living in the camp, this book not only managed to raise awareness of their situation but also to help funding the project. 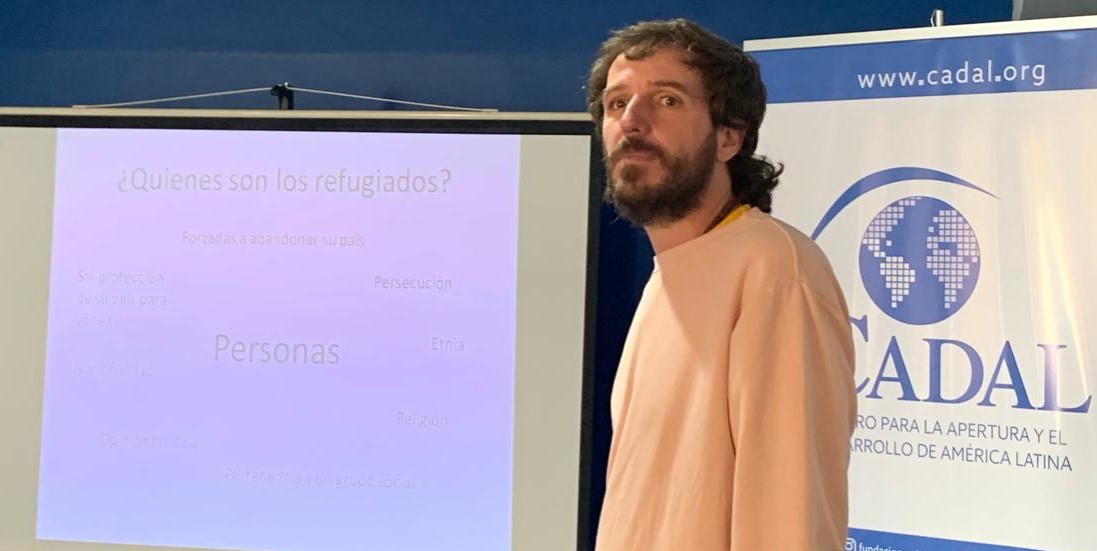 Gentico has helped in the educational part with English classes, sports, culture and so on. He has also volunteered with Proactiva Open Arms, an organization that is dedicated to the search and rescue of people in the Mediterranean Sea between Libya and Europe, assisting in rescue operations from the ships that contained the people to a port in Europe so that they can be reintegrated into society. At the end of his presentation, Gentico invited to participate in NGOs, showing a different world and a new way to see pressing problems.